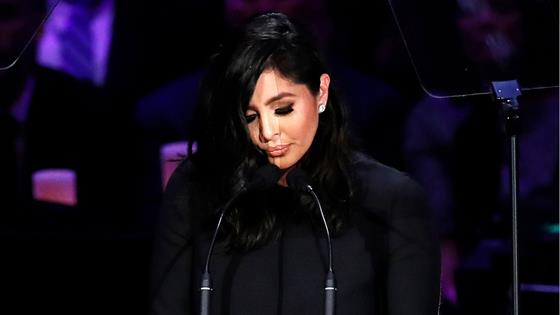 Vanessa Bryant is taking legal action over the unauthorized release of photos taken at the scene of the helicopter crash that killed Kobe Bryant, their daughter Gianna Bryant and seven others.

According to a filing obtained by People, the NBA legend's widow is seeking damages for emotional distress and mental anguish stemming from the claim that eight L.A. County Sheriff's Department deputies took graphic images of the victims and shared them with unauthorized individuals.

A Bryant family spokesperson told People in a statement, "This [filing] solely is about enforcing accountability, protecting the victims and making sure no one ever has to deal with this conduct in the future."

"When a family suffers the loss of loved ones, they have the right to expect that they will be treated with dignity and respect," the statement read. "The Deputies in this case betrayed that sacred trust. This claim is intended to hold the Sheriff's Department accountable and to prevent future misconduct." 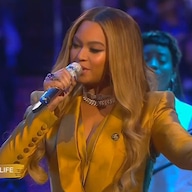 According to a report from The Los Angeles Times, a public safety source told the publication that he saw one of the images on another official's phone in a setting that had nothing to do with the investigation of the crash.

Sheriff Alex Villanueva appeared on NBC's Today in March, where he said a deputy trainee was allegedly seen sharing photos from the scene at a bar. A witness then filed an online complaint alerting authorities to the incident.

"To be betrayed by one of our own is disheartening, Sheriff Villanueva said in the interview, also confirming that the claims were under investigation. 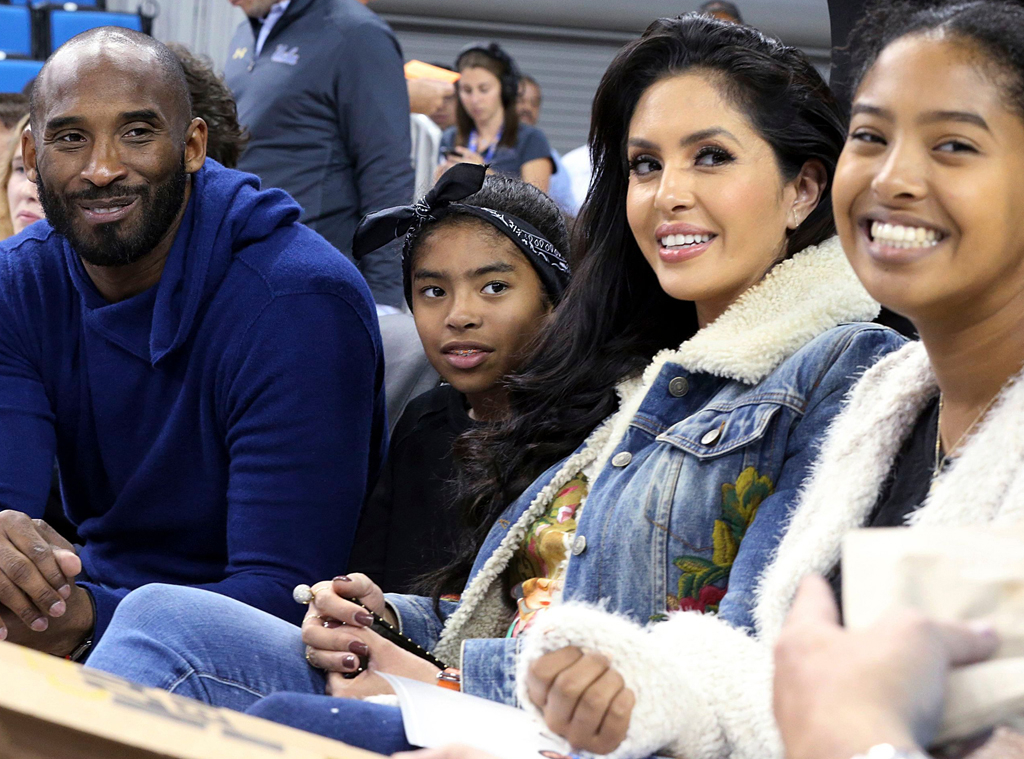 At the time, Vanessa's attorney said she was "devastated" by the allegation, especially after she went to the Sheriff's office on the day of the crash to personally request that the Calabasas, Calif. hillside where the helicopter went down "be designated a no-fly zone and protected from photographers."

"In reality, however," the legal filing obtained by People states, "no fewer than eight sheriff's deputies were at the scene snapping cell-phone photos of the dead children, parents, and coaches. As the Department would later admit, there was no investigative purpose for deputies to take pictures at the crash site. Rather, the deputies took photos for their own personal purposes."

The filing adds, "Mrs. Bryant was distressed to learn that the Department did not initiate a formal investigation until after the L.A. Times broke the story on or about February 28, and that the Department had taken few if any steps to contain the spread of the photos." 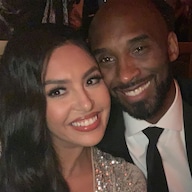 Because of the Sheriff's Department's alleged misconduct, the filing states that Vanessa's grief "has been compounded."

"Mrs. Bryant is deeply worried that all copies of the sheriff's deputies' photos have not been accounted for, and that it is only a matter of time before she or her daughters encounter them on the internet," the documents claim.

E! News has reached out to the Bryant family spokesperson and the Sheriff's Department for comment.

To honor Kobe and Gianna's legacy, the Mamba and Mambacita Foundation provides opportunities to young people through sports. For more information or to donate, please click here.