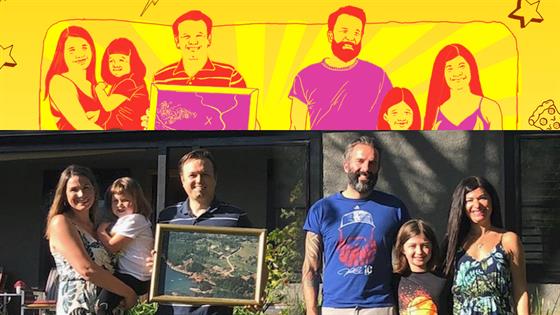 Ready to feel inspired and uplifted?

We're back with another round-up of stories for Feel Good Friday, with this week's offerings ready to bring lift your spirits as we head into the weekend...and one might just motivate you to get your 10,000 steps in.

In one heartwarming story, a 100-year-old veteran is raising funds for charity with every step he takes, receiving the support of hundreds of thousands of people along his journey.

Meanwhile, get ready to hug your pet a little closer when you learn about the Johnson family's reunion with their beloved dog after a natural disaster separated them.

Plus, we have the crazy true story of neighbors discovering they were related and we're handing out the award for best brother of the year super-early. You'll definitely understand why when you see what this guy created for his sister's birthday; you could say it's what fairy tales are made of.

Here are six stories that will hopefully bring a smile to your face as we head into the weekend. Take what you need! 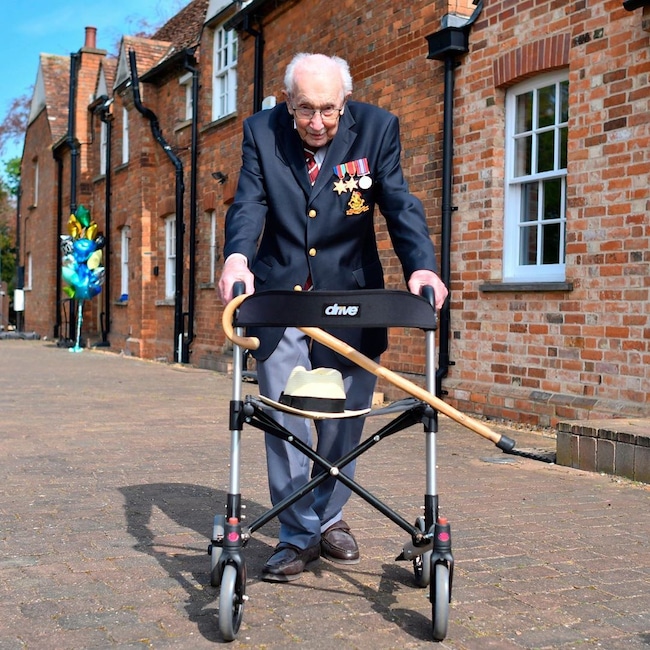 Captain Tom Moore, a 100-year-old veteran, has raised over $34 million for the NHS by walking laps in his garden, with his inspiring journey being documented on Twitter.

"Tom is going to continue to walk, raise money for our NHS heroes, and spread some cheer around the world whilst doing so," the JustGiving fundraising page said of his mission, which was initially set to end when he turned 100.

And for his 100th birthday, Captain Moore received over 125,000 cards from supporters all over the world. 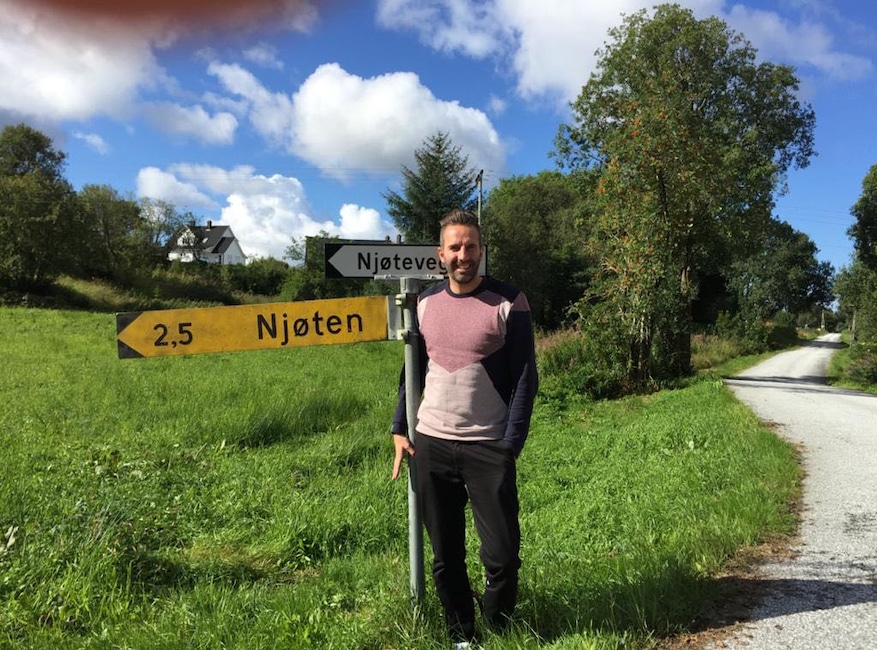 What if you had been living next door to family for years but had no idea? That's what happened to SoCal residents Kjetil and Zoe Njoten and Erik and Jen Strom, with Erik and Kjetil discovering they are actually related after bonding over their shared Norwegian heritage during a neighborhood get-together.

"As we were talking, we were like, ‘Well how cool would it be if we were actually related?' And I was like, 'Look, I'll text my mom,'" Kjetil shared with E! News exclusively, with his mother soon revealing to him that the neighbors are actually fourth cousins.

As for what's ahead for the neighboring cousins, he told us, "We've done some texting and we're all super excited to catch up properly when all this is over. But I think we all really like each other so far and I think that it will be kind of a relationship that will grow as things kind of go back to normal a little bit." 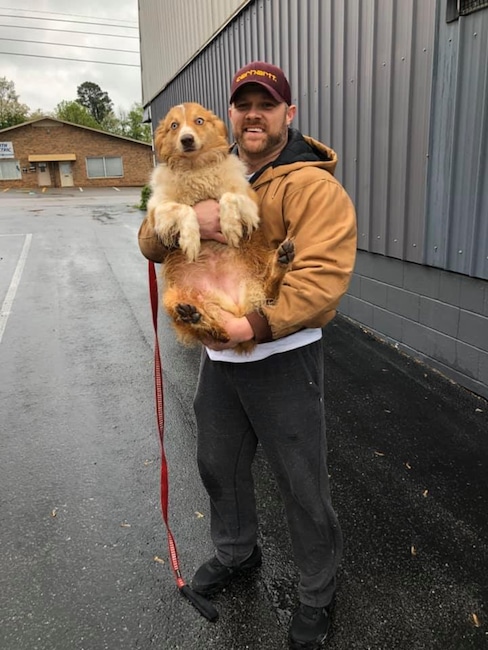 Prepare for the ultimate happy ending.

After their home was devastated by the tornadoes that hit Tennessee almost two months ago, Eric Johnson revealed in a heartwarming Facebook post that his family was reunited with Bella, their six-year-old dog who went missing after saving their lives by alerting them about the impendig tornado in the middle of the night.

"After 54 days missing from the tornado that leveled our home on March 3rd we have been reunited with our dog Bella," he wrote, later adding, "At the moment our miracle dog has a full belly of food and is currently sleeping in a warm bed where she belongs." 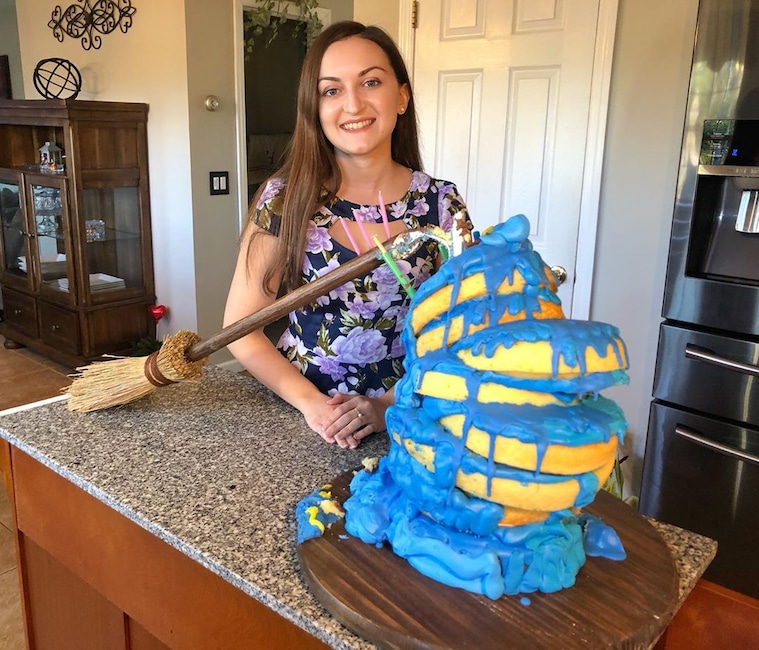 The Fairest Cake of Them All

And the best brother in all the land has been found! For her 26th birthday, Brittany Hardy's brother pulled out all the stops, recreating the birthday cake from Sleeping Beauty.

The broom, the lopsided layers, the blue frosting, it was all there in the decadent creation from her brother Brandon, who works on props and sets for Broadway in New York City.

"I knew she's always loved the Cake the Fairies make in Sleeping Beauty, so I did some engineering and finally figured out how to make it for her," he explained on Instagram. "I ran into more issues than I care to admit and it didn't turn out exactly as I'd planned, but in the end it worked and it's still standing!"

Save us a slice, please and thank you! 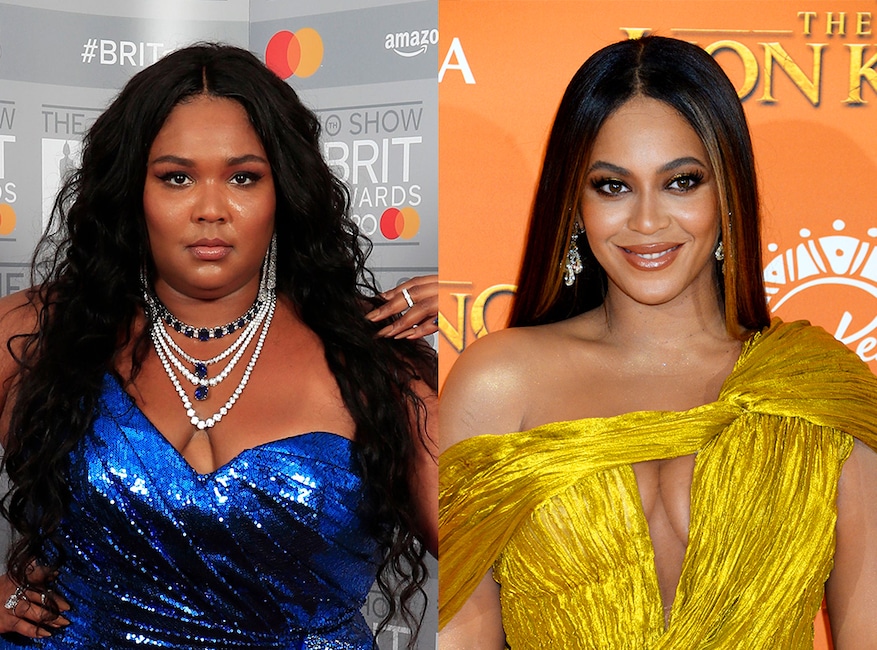 After Beyonce wished the "Good As Hell" singer a happy birthday on her official website, paying special tribute with a baby photo, Lizzo hopped on her Instagram to process her feelings. "YALL @beyonce KNOWS ITS MY BIRTHDAY," she wrote on her Stories, attaching a screenshot of the shout-out.

Lizzo later revealed, "She is my inspiration to be a singer after seeing destiny's child perform in the 5th grade." 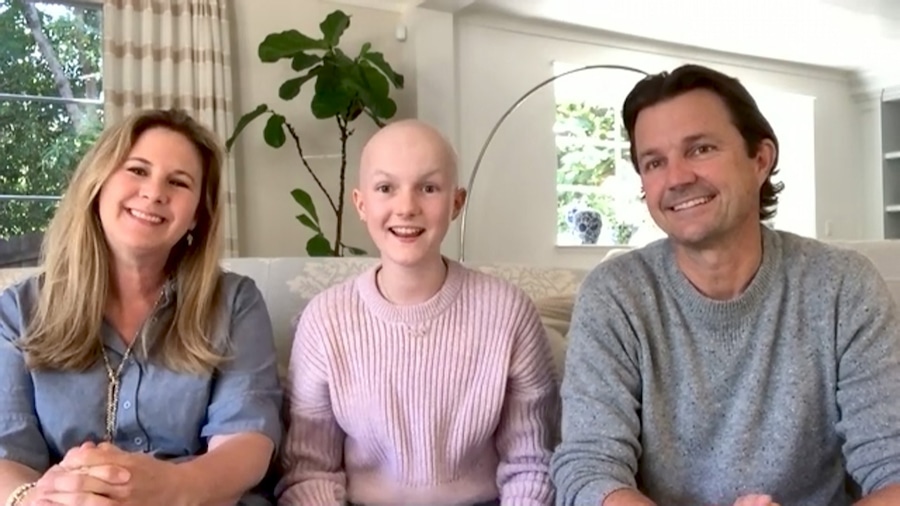 After Coco Johnson went viral after her family, friends and neighbors surprised her with a social distancing parade in celebration of her last day of chemotherapy last month, Ellen DeGeneres had another epic surprise in store for the 15-year-old cancer survivor.

Coco was a guest on The Ellen DeGeneres Show this week, appearing via video chat with her parents, April and Kelly, and she revealed the trio had actually applied for tickets and received them just before the social distancing orders were put in place.

Ellen, of course, was still going to make their plan come to fruition. "Not only are you coming back to see the show when we come back, but we're upgrading. You're going to come to one of the 12 Days of Giveaways shows. That would be a better show to come to," the host revealed, going on to donate $25,000 to Children's Hospital Los Angeles in Johnson's name, courtesy of Shutterfly.