The Masked Singer Unmasks the Astronaut 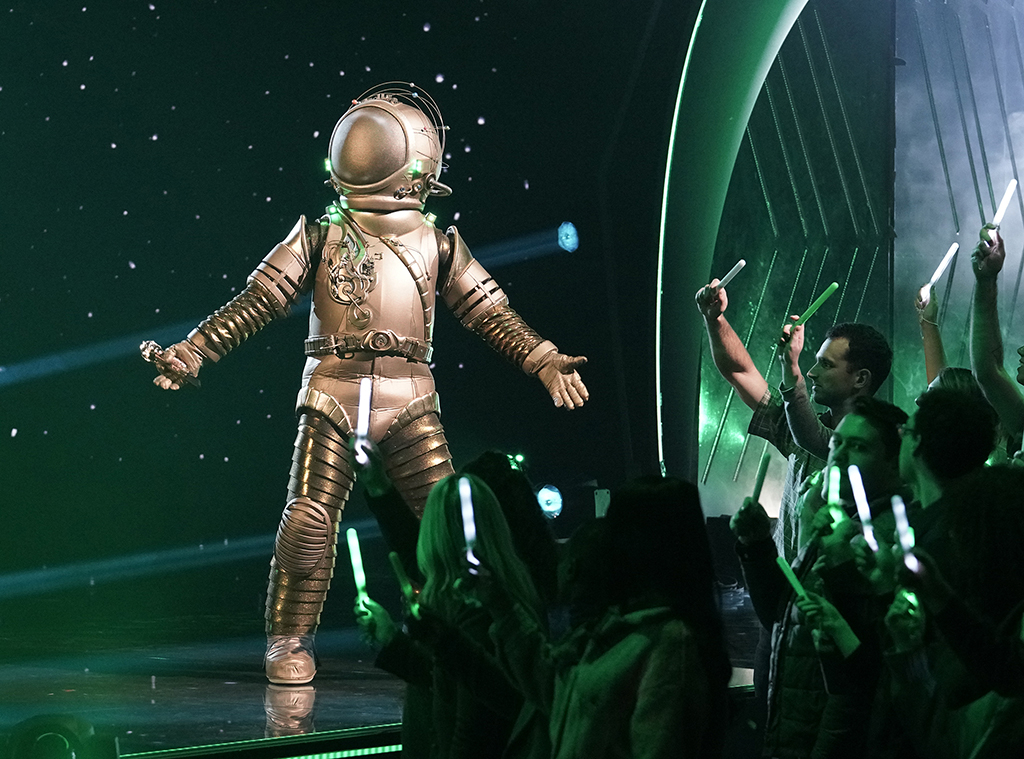 The Astronaut has been unmasked, and the final five have been revealed.

The Masked Singer just said goodbye to its spaceman, who turned out to be country superstar Hunter Hayes. While the guesses were all over the place all season, Nicole Scherzinger hit the nail on the head with her final guess.

"It's been an unbelievable experience," Hayes told the panel. "This time in my life is a great chance for me to sort of hit a reset button and to try a bunch of things that I was scared of. And this show is full of those. I've never danced properly before. I've never worked on choreo. Trying new songs, trying new things with my voice, this has been incredible."

Hayes has won five Grammys and is known for songs like "Wanted" and "Invisible" and has been releasing albums since he was nine years old, no big deal.

The Astronaut's departure means the final five singers are the Rhino, the Frog, the Kitty, the Turtle, and the Night Angel. The panelists told multiple contestants tonight that they were their favorite or the best of the night or even the best of the season, so clearly there's some intense competition going on.

The Masked Singer airs Wednesdays at 8 p.m., followed by After the Mask, on Fox.