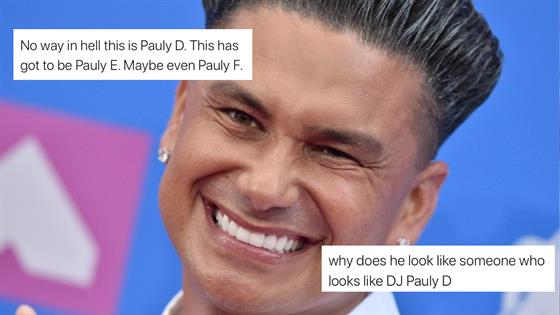 On Friday night, the reality TV personality took to social media to show off his "quarantine beard," and it didn't take long for his fans to lose their minds over his major transformation.

"why does he look like someone who looks like DJ Pauly D," one twitter user quipped. Another wrote with the heart-eyes and sweating emojis, "Pauly D...D stands for DAMN."

"No way in hell this is Pauly D. This has got to be Pauly E. Maybe even Pauly F," one tweet hilariously read.

Even more entertaining? Others joked that Pauly D's new beard looked like his Jersey Shore co-star, Ronnie Ortiz-Magro, was dressing up as him.

"why does Pauly D look like Ronnie dressed up as Pauly D........," one person said. "Why Ron out here cosplaying as Pauly D?!," another shared. Someone did point out the MTV star's signature 'do was the only thing that stayed the same. "At this point... the hair is the only thing even a little bit resembling pauly d," one user noticed.

Of course, Pauly D isn't the only celebrity to show off a major transformation during quarantine.

See all of the stars who are completely unrecognizable with their new looks, in our gallery below! 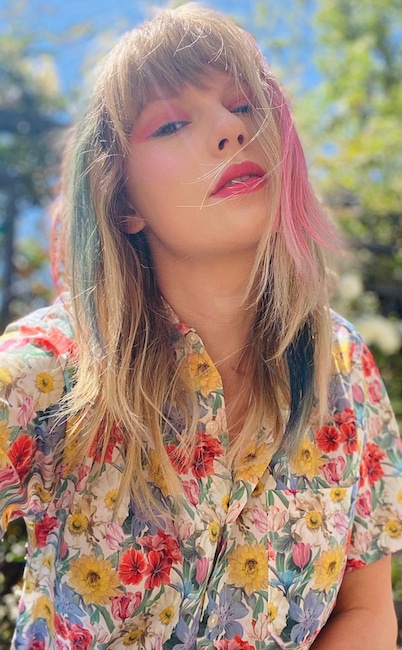 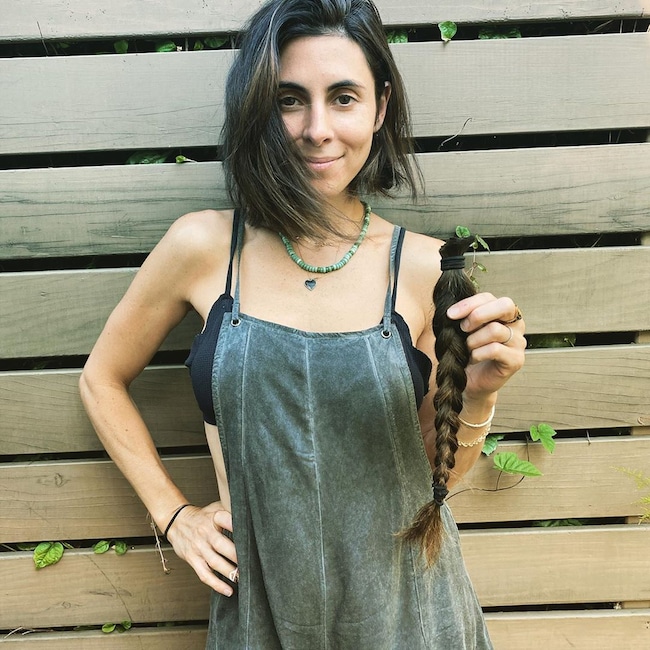 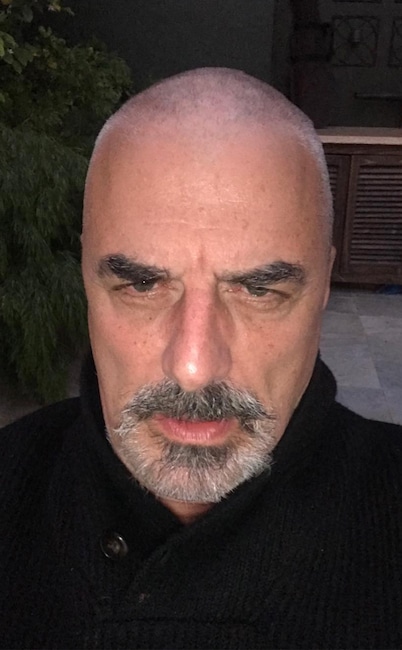 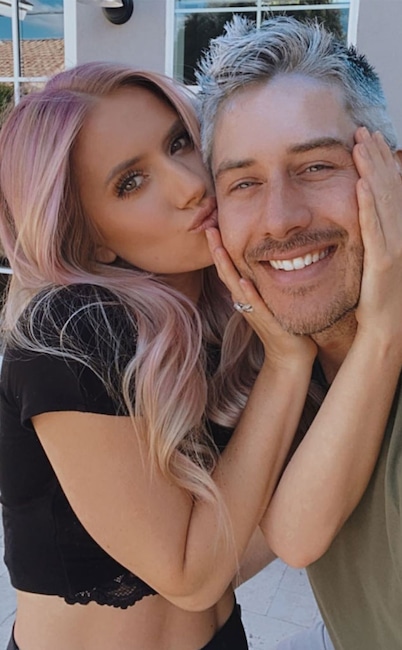 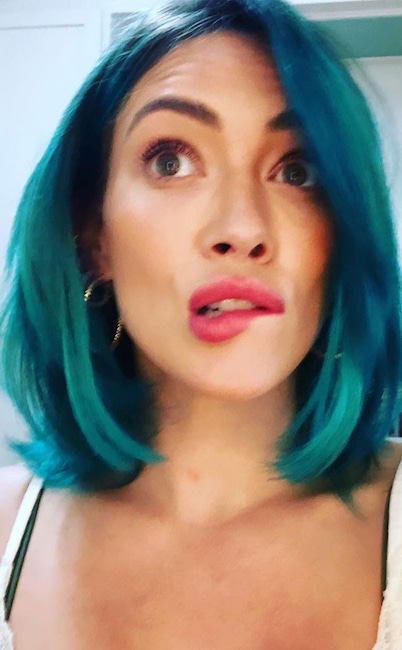 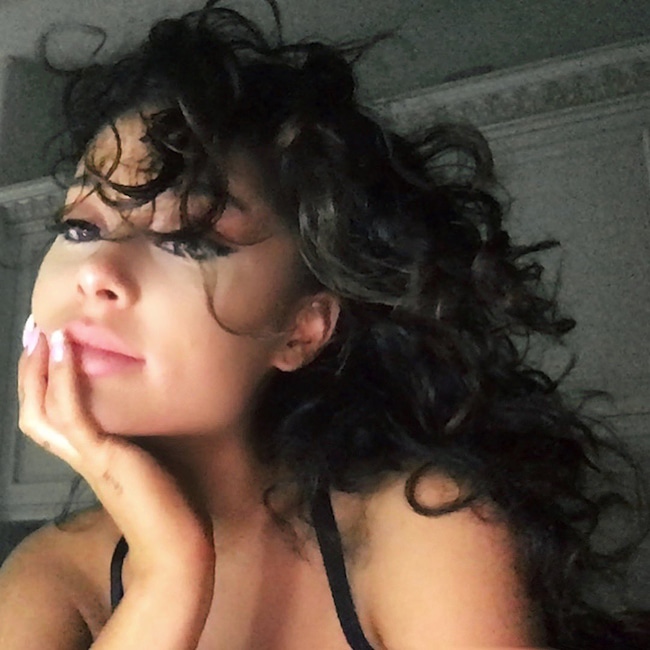 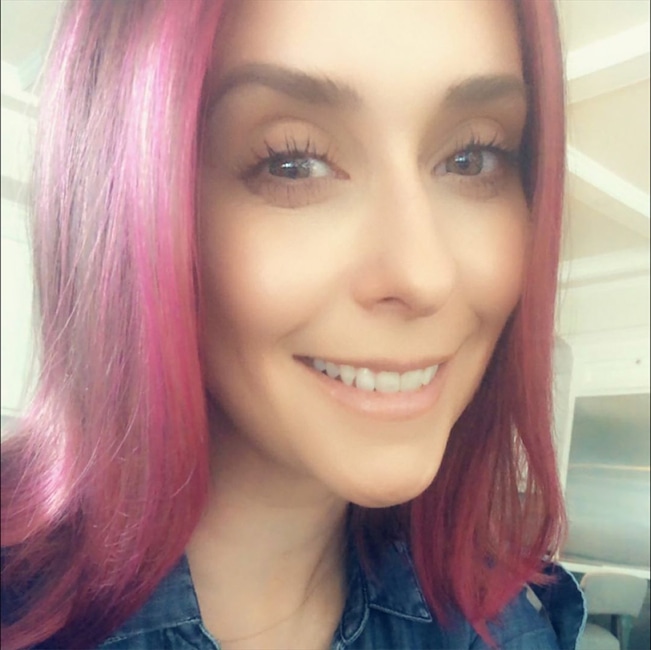 It's only a matter of time before another celeb reveals their latest 'do.