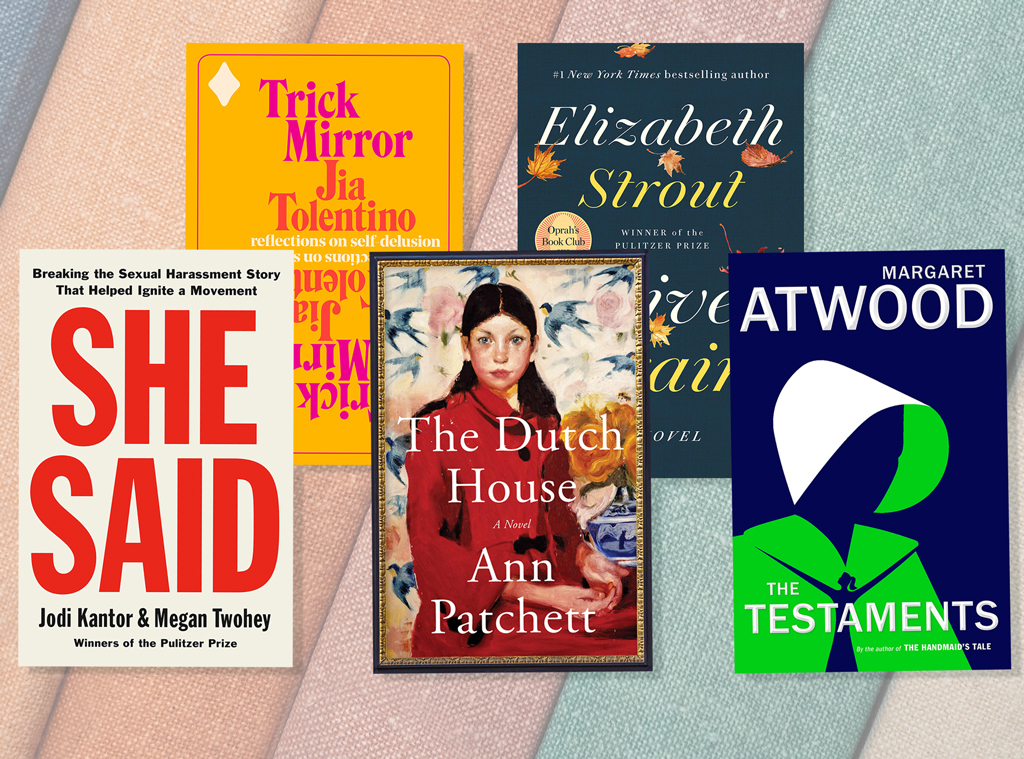 When we look back on 2019, television and film were big, but so were books! With so many new literary reads coming out this year alone, it's hard to keep track of non-fiction finds and celebrity-recommended books all at once. Never fear, bookworms, we're here for you.

From the highly anticipated The Handmaid's Tale sequel to the book that rocked the #MeToo movement to the best in Greek mythology and hilariously LOL-worthy memoirs, we've handpicked the very best in literature to bookend a literary decade.

Here are 21 of our favorites below. 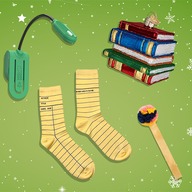 21 Gifts for the Book Lover in Your Life

In the house of Helios, god of the sun and mightiest of the Titans, a daughter is born. But Circe is a strange child—not powerful, like her father, nor viciously alluring like her mother. Turning to the world of mortals for companionship, she discovers that she does possess power—the power of witchcraft, which can transform rivals into monsters and menace the gods themselves. A bold and subversive retelling of the goddess's story, this No. 1 New York Times bestseller is both epic and intimate in its scope, recasting the most infamous female figure from the Odyssey as a hero in her own right. 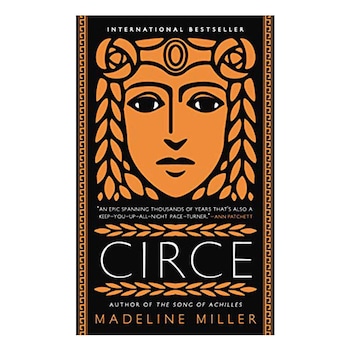 $28
$18 Amazon
The Testaments: The Sequel to The Handmaid's Tale by Margaret Atwood

If you love The Handmaid's Tale than you're gonna devour this page-turning sequel. 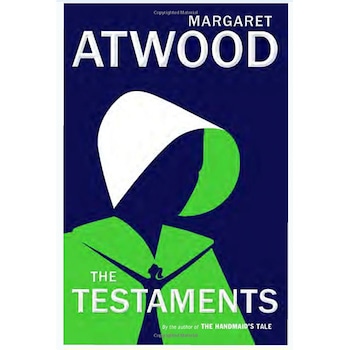 Trick Mirror is an enlightening, unforgettable trip through the river of self-delusion that surges just beneath the surface of our lives. This is a book about the incentives that shape us, and about how hard it is to see ourselves clearly through a culture that revolves around the self. 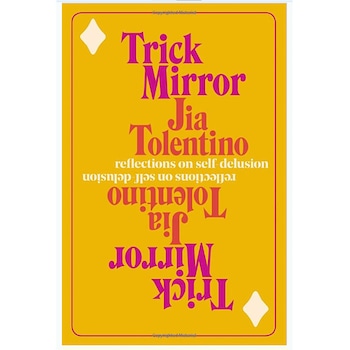 From the Pulitzer Prize-winning reporters who broke the news of Harvey Weinstein's sexual harassment and abuse for the New York Times, Jodi Kantor and Megan Twohey, the thrilling untold story of their investigation and its consequences for the #MeToo movement. 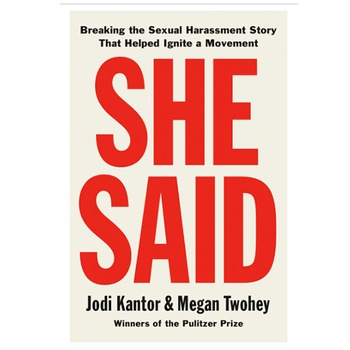 On Earth We're Briefly Gorgeous is a letter from a son to a mother who cannot read. Written when the speaker, Little Dog, is in his late twenties, the letter unearths a family's history that began before he was born—a history whose epicenter is rooted in Vietnam—and serves as a doorway into parts of his life his mother has never known, all of it leading to an unforgettable revelation. 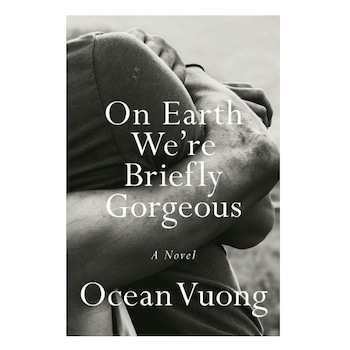 $26
$17 Amazon
Once Upon a River by Diane Sutterfield

Once Upon a River is a glorious tapestry of a book that combines folklore and science, magic and myth. Suspenseful, romantic, and richly atmospheric, this is "a beguiling tale, full of twists and turns like the river at its heart, and just as rich and intriguing. 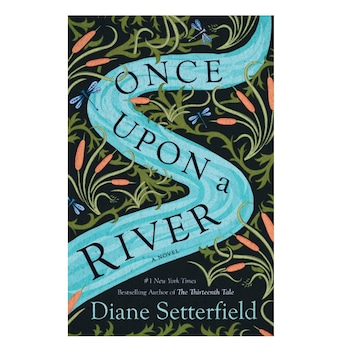 $17
$11 Amazon
Catch and Kill: Lies, Spies, and a Conspiracy to Protect Predators by Ronan Farrow

In this instant New York Times best-selling account of violence and espionage, Pulitzer Prize-winning investigative reporter Ronan Farrow exposes serial abusers and a cabal of powerful interests hell-bent on covering up the truth, at any cost. 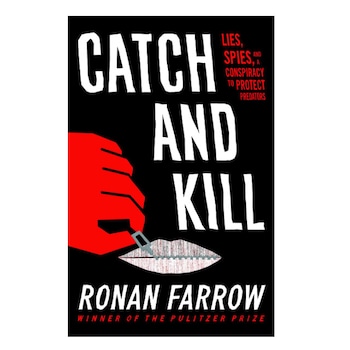 $30
$21 Amazon
The Institute by Stephen King

Stephen King's latest scare tells the story of Luke Ellis whom is kidnapped by intruders and brought to The Institute where he learns gifted kids like him are brought as captives. Run by a sinister staff—led by Mrs. Sigsby—Luke becomes more desperate to get out. But no one has ever escaped from the Institute... 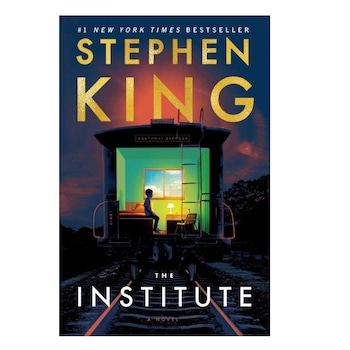 The iconic Olive struggles to understand not only herself and her own life but the lives of those around her in the town of Crosby, Maine. Whether with a teenager coming to terms with the loss of her father, a young woman about to give birth during a hilariously inopportune moment, a nurse who confesses a secret high school crush, or a lawyer who struggles with an inheritance she does not want to accept, the unforgettable Olive will continue to startle us, to move us, and to inspire us. 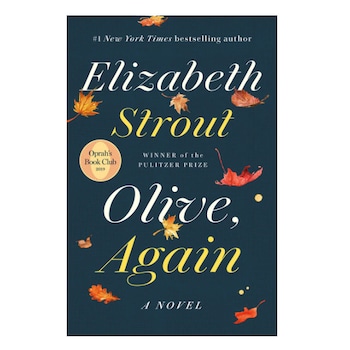 Drawing from African history and mythology and his own rich imagination, Marlon James has written a novel unlike anything that's come before it: a saga of breathtaking adventure that's also an ambitious, involving read. Defying categorization and full of unforgettable characters, Black Leopard, Red Wolf is both surprising and profound as it explores the fundamentals of truth, the limits of power, and our need to understand them both. 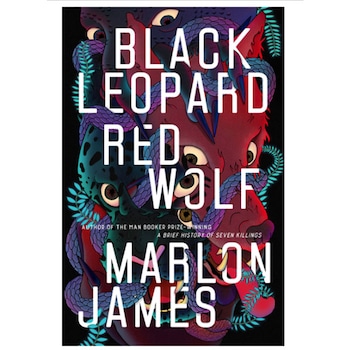 Know My Name will forever transform the way we think about sexual assault, challenging our beliefs about what is acceptable and speaking truth to the tumultuous reality of healing. It also introduces readers to an extraordinary writer, one whose words have already changed our world. Entwining pain, resilience, and humor, this memoir will stand as a modern classic. 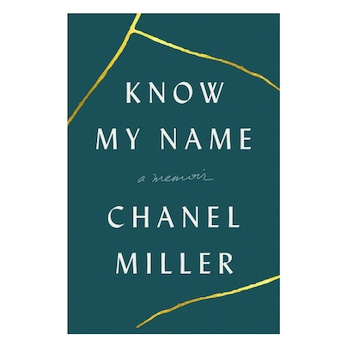 Danny Conroy grows up in the Dutch House, a lavish mansion. Though his father is distant and his mother is absent, Danny has his beloved sister Maeve: Maeve, with her wall of black hair, her wit, her brilliance. The siblings grow and change as life plays out under the watchful eyes of the house's former owners, in the frames of their oil paintings. 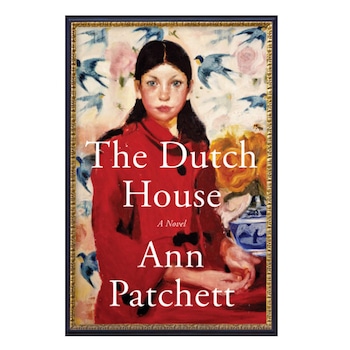 $28
$17 Amazon
Red at the Bone by Jacqueline Woodson

Two families from different social classes are joined together by an unexpected pregnancy and the child that it produces. Moving forward and backward in time, with the power of poetry and the emotional richness of a narrative ten times its length, Jacqueline Woodson's extraordinary new novel uncovers the role that history and community have played in the experiences, decisions, and relationships of these families, and in the life of this child. 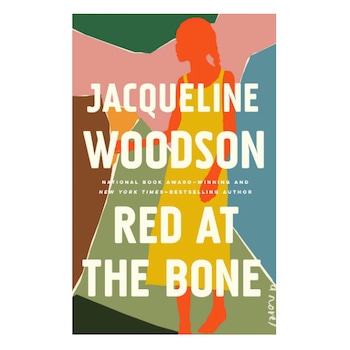 What if your sense of duty required you to betray the man you love? That is what is asked of intelligence officer Marie Mitchell in this page-turning instant classic. 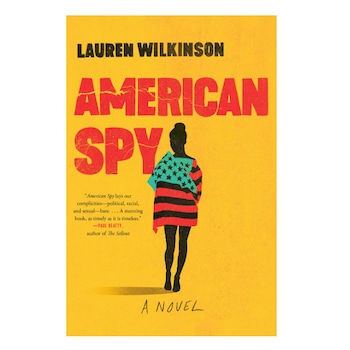 $27
$23 Amazon
For Small Creatures Such as We: Rituals for Finding Meaning in Our Unlikely World by Sasha Sagan

Sasha Sagan was raised by secular parents, the astronomer Carl Sagan and the writer and producer Ann Druyan. They taught her that the natural world and vast cosmos are full of profound beauty, that science reveals truths more wondrous than any myth or fable. As Sagan shares these rituals, For Small Creatures Such as We becomes a moving tribute to a father, a newborn daughter, a marriage, and the natural world—a celebration of life itself, and the power of our families and beliefs to bring us together. Daisy is a girl coming of age in L.A. in the late sixties, sneaking into clubs on the Sunset Strip, sleeping with rock stars, and dreaming of singing at the Whisky a Go Go. The sex and drugs are thrilling, but it's the rock 'n' roll she loves most. By the time she's twenty, her voice is getting noticed, and she has the kind of heedless beauty that makes people do crazy things. 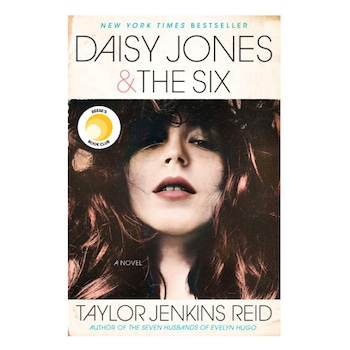 $27
$15 Amazon
Nothing to See Here by Kevin Wilson

Lillian and Madison were unlikely roommates and yet inseparable friends at their elite boarding school. But then Lillian had to leave the school unexpectedly in the wake of a scandal and they've barely spoken since. Until now, when Lillian gets a letter from Madison pleading for her help... 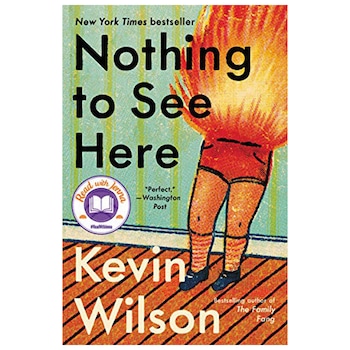 The day Anna McDonald's quiet, respectable life exploded started off like all the days before: Packing up the kids for school, making breakfast, listening to yet another true crime podcast. Then her husband comes downstairs with an announcement, and Anna is suddenly, shockingly alone... $27
$12 Amazon
Where the Crawdads Sing by Delia Owens

For years, rumors of the "Marsh Girl" have haunted Barkley Cove, a quiet town on the North Carolina coast. So in late 1969, when handsome Chase Andrews is found dead, the locals immediately suspect Kya Clark, the so-called Marsh Girl. But Kya is not what they say. Sensitive and intelligent, she has survived for years alone in the marsh that she calls home, finding friends in the gulls and lessons in the sand. Then the time comes when she yearns to be touched and loved. When two young men from town become intrigued by her wild beauty, Kya opens herself to a new life--until the unthinkable happens. 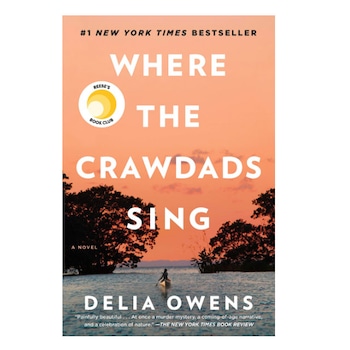 Check out these celeb-loved books too!