Liam Payne Officially Confirms That a One Direction Reunion Is Happening 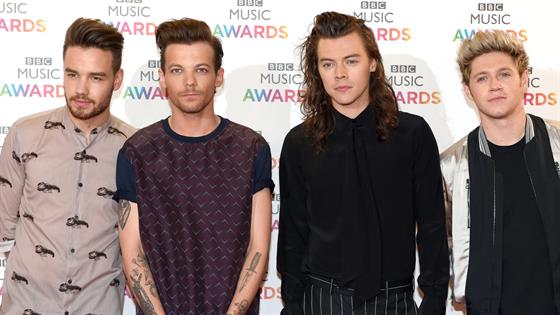 This is the best song ever.

On Sunday afternoon, Liam Payne went on Instagram Live with Swedish DJ Alesso to talk about new music (the two recently released their collaborative single "Midnight") but of course, fans could not resist asking a question or two... or a lot about One Direction.

As the band's 10th anniversary is only months away, fans have recently been speculating that Liam, Harry Styles, Louis Tomlinson and Niall Horan have something special in store. And if you're wondering, fans have also speculated that Zayn Malik could also be joining in on the celebrations.

Last weekend, One Directioners noticed that Liam, Harry, Louis and Niall and the official One Direction account each began following Zayn on Twitter again after his 2015 exit from the band. Plus, others pointed out that Zayn was no longer listed as an "ex-member" of the band on Google and is now back to being listed as "vocals."

So fast forward to today, it looks like Liam has confirmed that there is in fact something in the works involving some of the One Direction members. 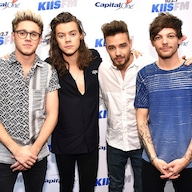 "Oh my god dude... there's so many One Direction questions," Alesso told Liam during their Instagram Live. "But I feel like I don't want to put you on the spot because I know you can't say too much."

Liam then shared that he has been speaking to Niall recently on FaceTime and since "most of us are in London, we've been trying to arrange the first group FaceTime with the boys at the moment."

He added, "I can't say too much. Louis told me off for revealing a bit of our plans the other day, so you're going to have the group chat telling me off."

"Oooh, wow, the whole world is about explode," Alesso replied.

"You can come in and fill in for Zayn and join the band," Liam then replied. 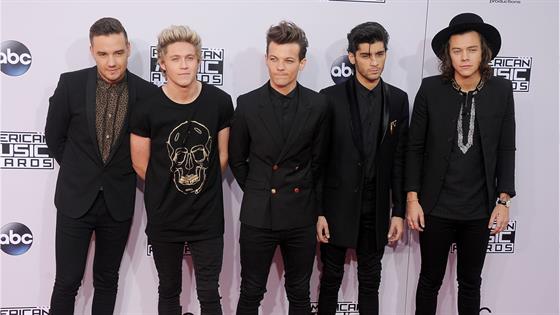 Further, fans also noticed that all five of the band's albums are now available on Apple Music and to top it off, the official 1D website has also been reactived for the first time since the band began its hiatus in 2016.

Liam first sparked reunion rumors when he told The Sun that he had been connecting with his former bandmates to discuss One Direction's milestone anniversary. "We've got a 10-year anniversary coming up so we've all been speaking together a lot over the last few weeks which has been really nice," he shared. "You hear a lot of people's voices and seeing old content and different things that we haven't seen for a long time or never seen before, it's very interesting." 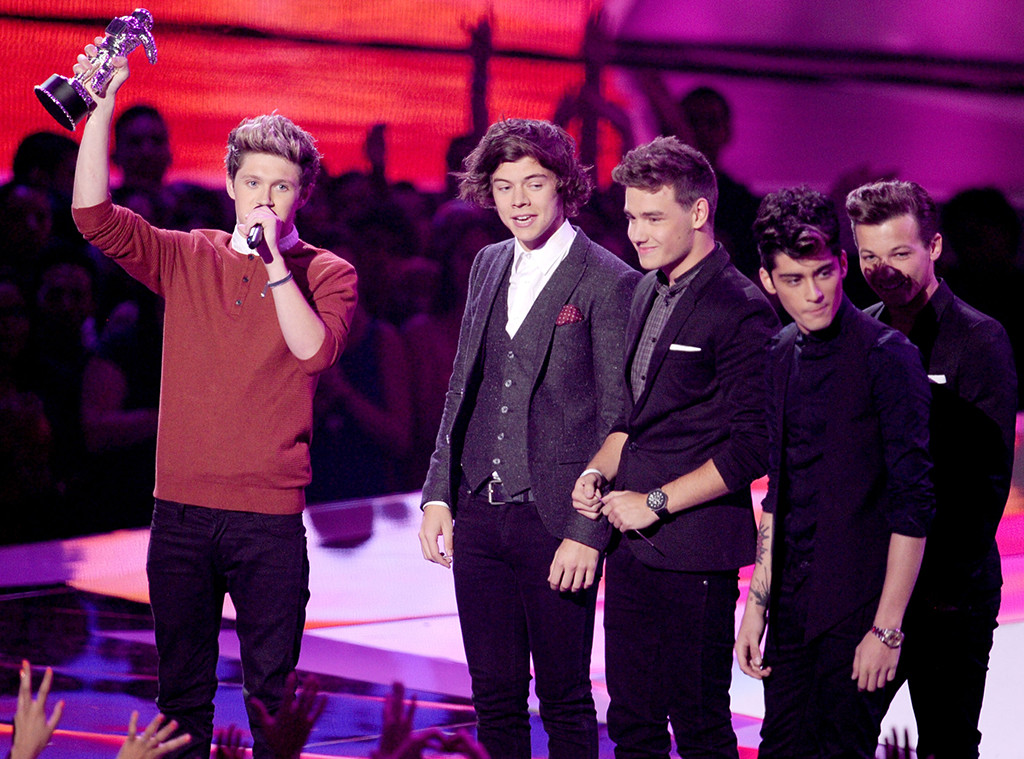 He added, "There's a number of different things that we are all working on to try and make happen and people are forwarding emails around."

Earlier this month, Harry caught up with SiriusXM and made fans swoon when he was asked whether he'd be open to reunite with his former bandmates over a Zoom call for a social-distancing inspired performance. He answered, "I don't know if that's the reunion we had in mind. I don't know if that would be the way to do it. I'll have a quick whip-round."

You can watch clips of their Instagram Live here and here.