Meet the 90 Day Fiancé: The Other Way Season 2 Cast

Pack your bags, 90 Day Fiancé: The Other Way is coming back to take viewers around the world.

The second season of the 90 Day Fiancé spinoff about Americans moving abroad for love premieres Monday, June 1 with mostly new couples packing up and leaving their lives behind for love. Returning for the second season are season one subjects Deavan and Jihoon and Jenny and Sumit.

Yes, that's right after the drama of last season—Sumit kept the fact that he was in an arranged marriage from his American love Jenny—Jenny is returning to India to give the relationship another shot. Will second time be the charm for this couple? "I need to see the paperwork. Until I see the paperwork that you are actually getting a divorce, I'm going to be very worried," Jenny tells him in the trailer above. 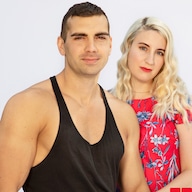 What's in store when The Other Way returns? Meet the couples below and get a taste of the drama to come. 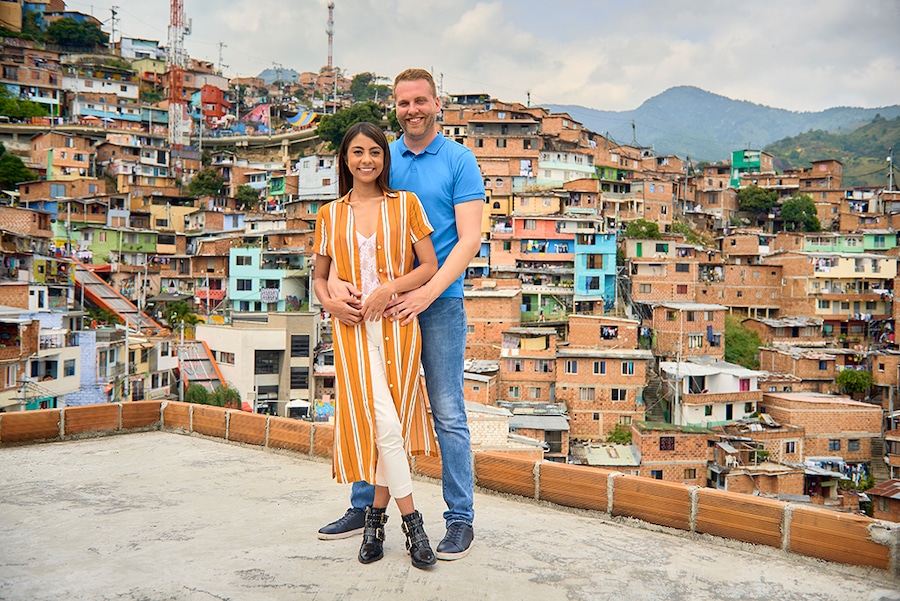 Tim, 34 from Dallas, Texas, met Melyza, a 29-year-old from Colombia, while out at a bar. They hit it off right away while Melyza was working as an au pair in the United States. She planned to move to Texas after dating long distance, but Tim did something to lose Melyza's trust, so to prove his love for her, Tim is moving to Colombia. 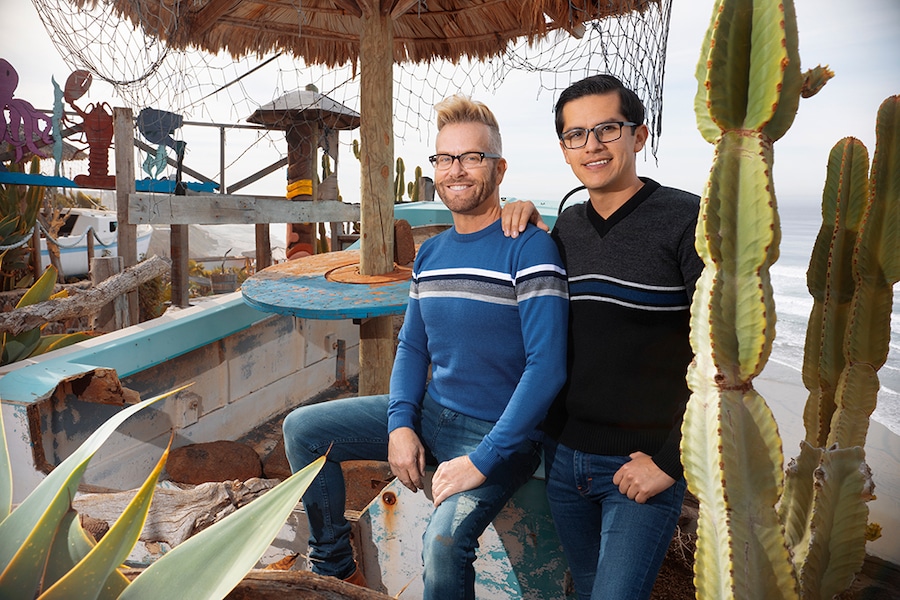 Kenneth, a 57-year-old from St. Petersburg, Florida, met Armando, a 31-year-old from Mexico, through a gay father support group. After realizing their bond was too strong to deny, Kenneth decided to leave everything behind to be with Armando and his daughter in Mexico. But Armando's family is not accepting of his sexuality and they do not know about his relationship. 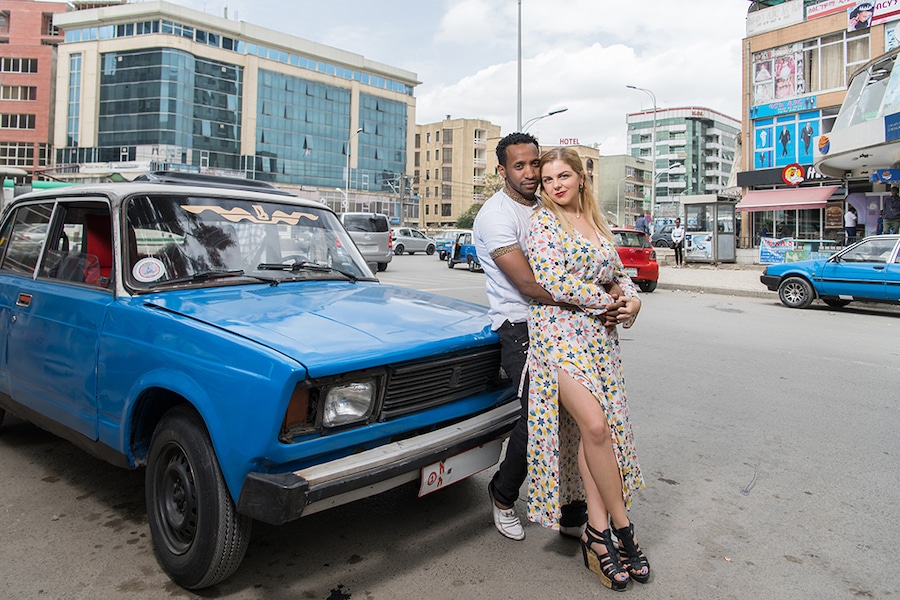 Ariela, a 28-year-old from Princeton, New Jersey, is a recent divorcee who had no plans to fall in love again. Then on a trip around the world, she met Biniyam, a 29-year-old from Ethiopia. She stayed with him for months and found out she was pregnant. She decided to return to Ethiopia so Biniyam could be there, but the living conditions and healthcare system where Ariela will give birth and live with her new family have her and her family nervous for the big move. 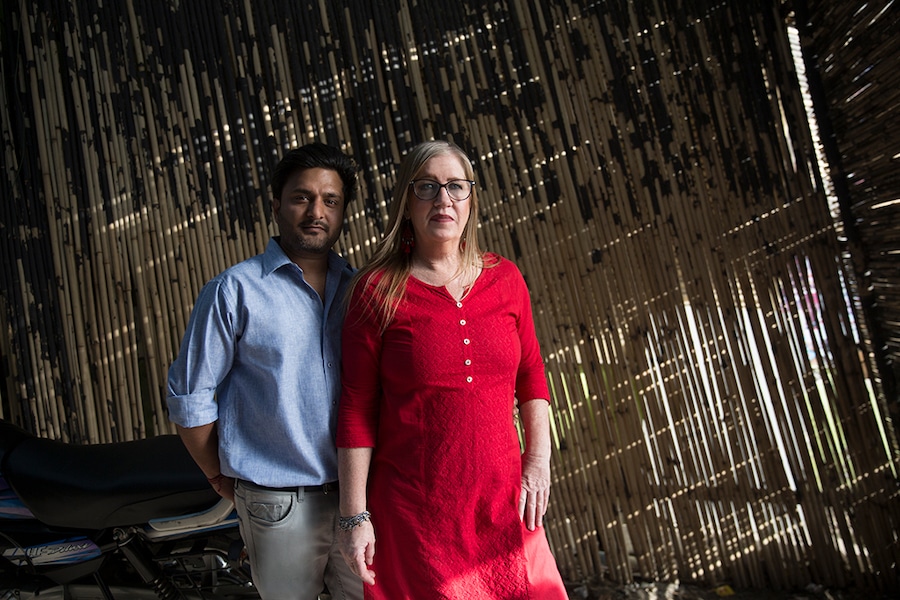 They're back! After the drama around Sumit keeping his arranged marriage a secret from Jenny in season one, Jenny, 61, left India and returned to her family in the United States. Now, she's ready to move back to be with Sumit, 32, who is promising to never lie to her again. Sumit plans to divorce his wife, so now Jenny is heading back to India with hope. 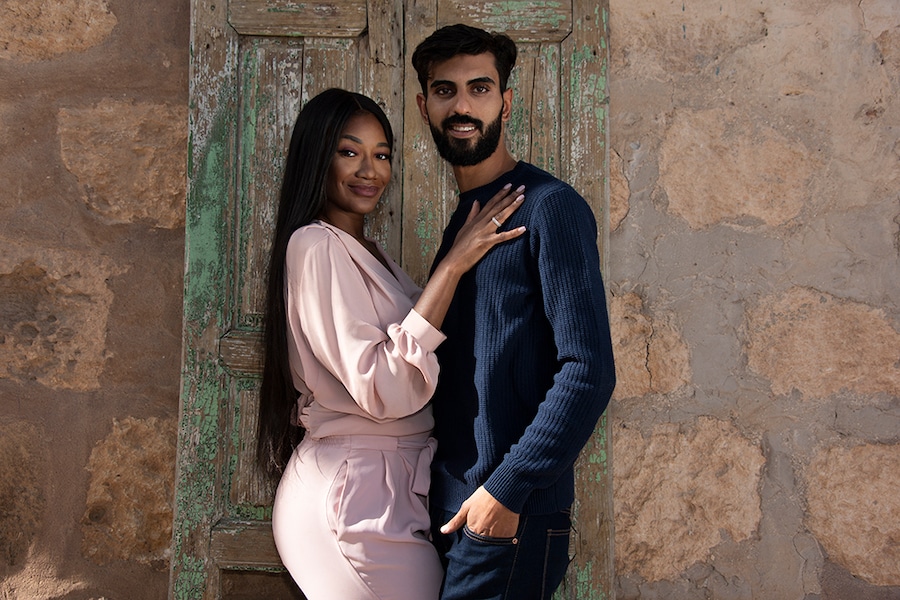 Brittany, 26, hails from Palm Beach, Florida and is preparing to move across the world to Jordan for Yazan, 24. The two met through a video chat set up by Yazan's sister and felt it was love at first sight. Now, the two must overcome their cultural differences—Yazan is a devout Muslim and Brittany has no plans to convert to Islam—to live happily ever after together. Will Brittany's free spirit rub Yazan's conservative family the wrong way? Plus, Brittany is keeping a secret that could ruin everything. 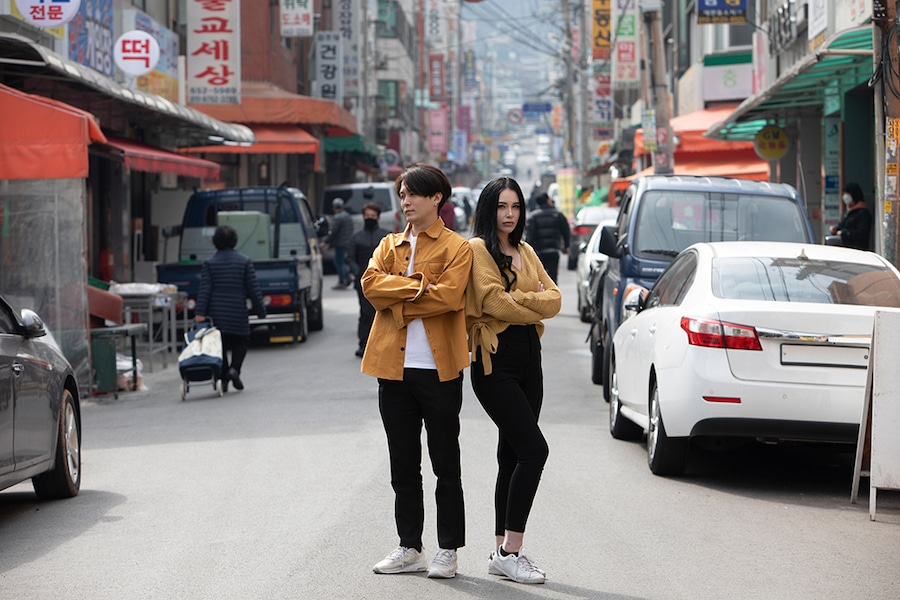 Viewers met Deavan, 23 and Jihoon, 29, in the first season of The Other Way. Now she's ready to fully make the move to South Korea with her two kids, but upon arrival, it's evident the two have many obstacles to overcome, including the language barrier.