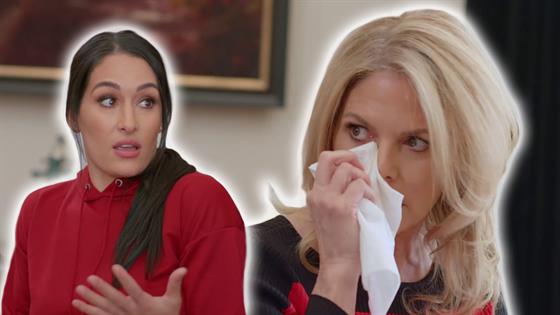 Mother knows best—or does she?

On tonight's all-new Total Bellas, Nikki Bella and Brie Bella found themselves at odds with their mom, Kathy Colace, over their decision to reunite with their estranged father. Though the sisters were ready to embark on a new chapter by visiting dad Jon Garcia, his wife and their two half-siblings in Mexicali, Kathy wasn't eager to hear about the experience.

However, talk of the reunion was hard to avoid, as Kathy had accompanied Nikki and Brie on their trip since they also wanted to stop to see their grandmother, Kathy's mom, who lived near Jon in Brawley, California.

"I thought I had closure," Kathy explained in a confessional, which was intercut with her and the twins (along with Nikki's boyfriend, Artem Chigvintsev) exploring the town they grew up in. "And I don't."

The following day, Brie, Nikki and Artem traveled to Mexicali while Kathy stayed behind at her mom's with Brie's daughter, Birdie Danielson, since her husband Daniel Bryan was busy with WWE-related work. Over lunch, Jon tried to stress how much he's changed for the better. 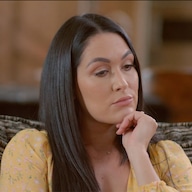 "It's all gonna come together. All the negativity—I've come a long way to fall back down to that. And I'm not gonna go to the past," he explained. "If you wanna talk about it just to bring it up for a bad vibe, I don't want to hear it. Because that ain't me no more."

The comment seemed to indicate he wouldn't be happy with Brie and Nikki's planned autobiography chronicling their childhood struggles, and that turns out to be the case when Brie makes the reveal.

In an effort to salvage the rest of the day, the topic is quickly dropped, and the twins happily met up with their young half-siblings Alexia and Ezequiel—the latter of whom it was their first time meeting.

"It's wild. It's just, at my age, you don't think you're gonna be introduced to something like this," Brie said in a confessional. "So it's taking me a second to just be like, 'Wow, I have family here.'"

Shortly before the group is set to return to Brawley, Jon pulls Nikki and Brie aside with a special request.

"Alexia is very proud of both of you, and unfortunately, a lot of the kids at her school, do not believe that you're her sister," he said, adding that she's often bullied as a result. "And for her, a dream come true would be that if you both visit your school tomorrow." 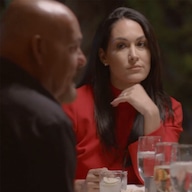 Nikki and Artem decided to stay the night in order to visit Alexia's school the next day, but Brie wanted to head back to be with Birdie. Upon delivering the update to Kathy, it became clear that the tension between the twins and their mom was starting to grow.

"I'm just gonna be extremely direct," Kathy said on FaceTime. "I didn't come on the trip to be a babysitter for you guys to go find your roots."

So when Nikki and Artem returned to Brawley after staying the night and stopping by Alexia's school—where Nikki said she wanted to make sure the whole school knew that she would "body slam" anyone who messed with Alexia—things quickly took a turn for the worse.

"Let's get all the talk out about Mexico and Mexicali so I don't have to hear it for, like, four hours," Kathy told her daughters.

Brie wasn't happy with her tone, and said, "Once again, it's us having to walk on eggshells, not able to express how much fun we had with dad. I almost feel like you want us to come back and have a negative experience."

Kathy asked the two to put themselves in her shoes, prompting Nikki to chime in.

"Don't you want us to embrace who we are and what we're made of?" Nikki expressed. "You and dad, it sucks 'cause you had such an unfortunate relationship, but no matter what, that's still our dad."

She continued, "You left us in that environment until we were 15 years old. It's not like you left our father when we were two or three and it was, like, this guy that was maybe in our lives. That already did so many deep cuts with us that Brie and I are trying to figure it out. And as we want to become more whole and just have these happy lives and not hold onto pain, we have to go through these things."

Brie backed her sister up by insisting Jon has not only changed for the better, but "owns up to his past," too. Kathy fired back: "Just because in the last, I don't know, three, four weeks, you guys have decided to have this relationship, how about sitting there and going, 'You know what, mom? Every time we were disappointed, you were there for us. And every time we went back and tried to rebuild a relationship, you were there for us.' What I hear is, 'You were always this bitch that didn't want us to be around dad.' That's not the case. Sometimes you need to give people credit for what they did do for a long time."

The argument continued, and when everyone returned to Arizona, Kathy called for a "family meeting" that also included the twins' brother, JJ Garcia.

Brie prefaced what she felt she needed to share with an acknowledgment of Kathy being both "a supermom," and "role model."

"But I think sometimes, with you, we get scared because we feel like we always need to try to be so positive because we want you to always feel like you're great because you are a great mom," Brie explained. "But sometimes it's hard because there was negative things we had to deal with."

Nikki weighed in too, and revealed that her childhood has caused her "not to have trust in men."

"All I've ever thought of is that it would be so amazing to walk down that aisle, but then when I get close, it's like I can't even breathe," Nikki said. "Because am I going to be stuck in something I that I don't want to be in? And I think I just carry that because that's how you were for so long: stuck."

Unlike their previous conversation, this one does end up having a happy ending. Kathy not only apologized, but read a letter that expressed everything she's always wanted to tell her children.

"I'm sorry for the things you saw and experienced as children. I wish I would've made it better for you all, and I don't mean perfect, because perfect doesn't exist," the letter read in part. "I wish the good times outweighed the bad, but I accept responsibility. Who I am today would've gotten the three of you you out sooner than I did."

Find out what else happened on Total Bellas in the above video! 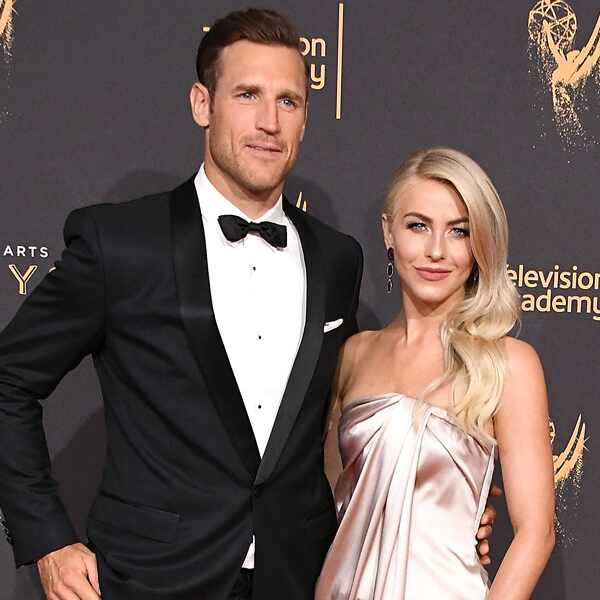 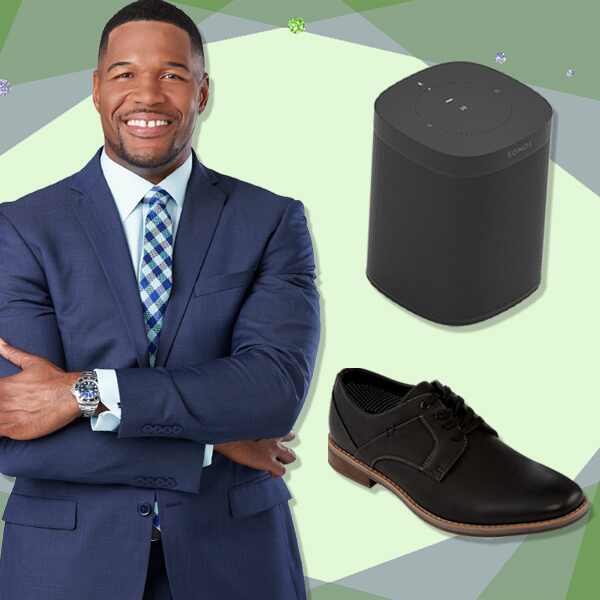 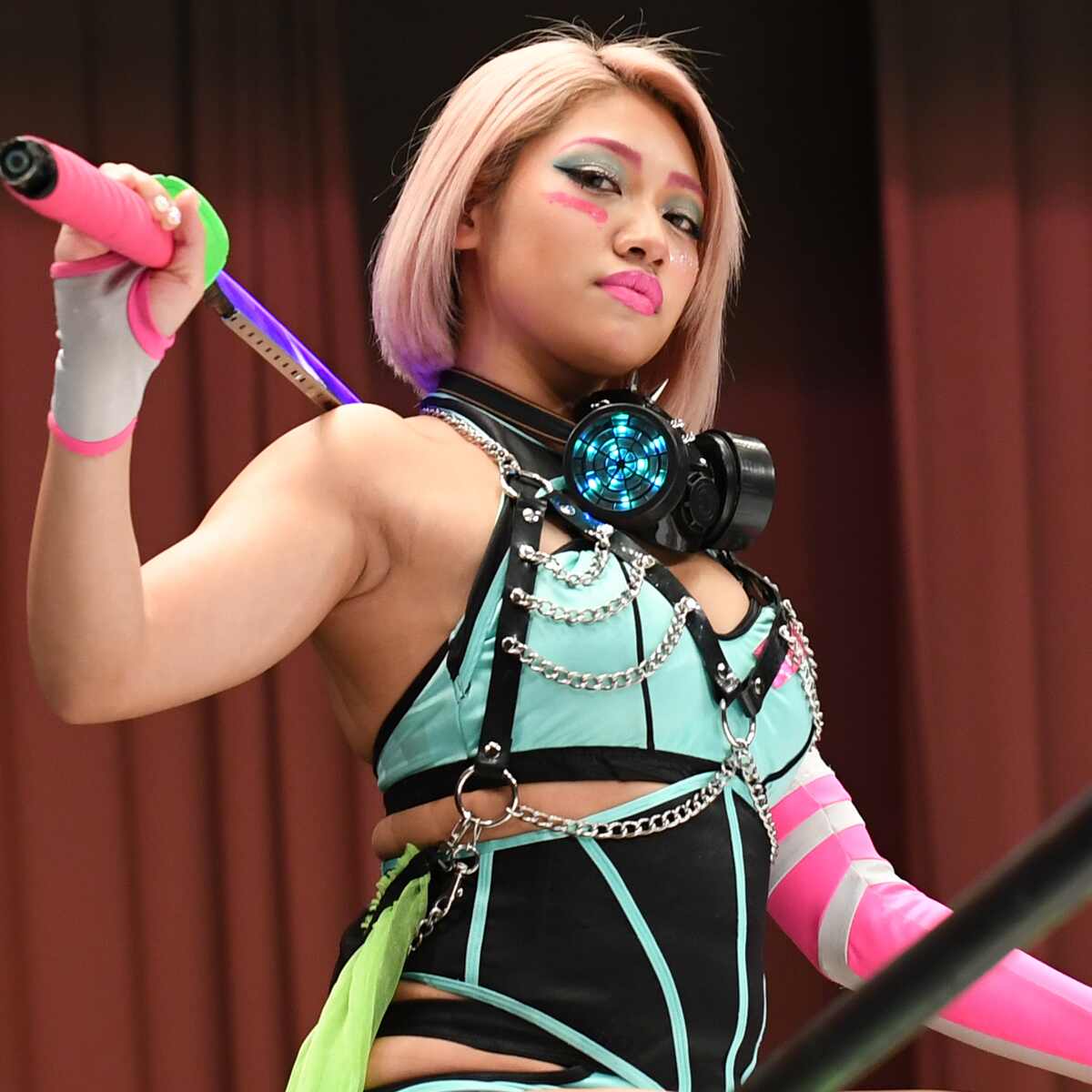 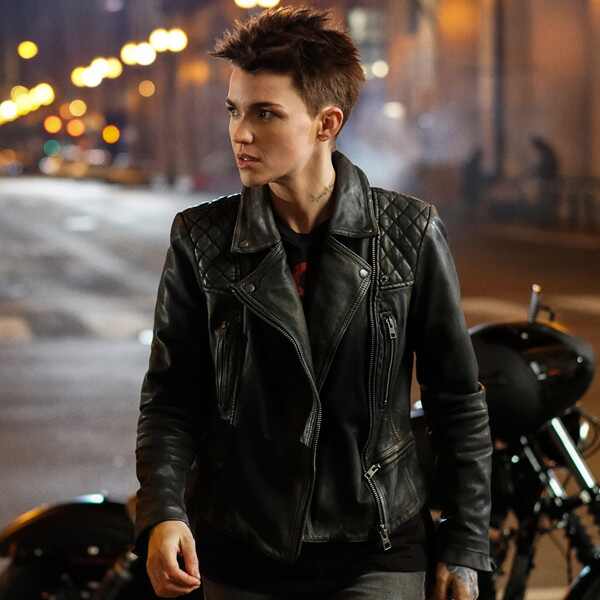 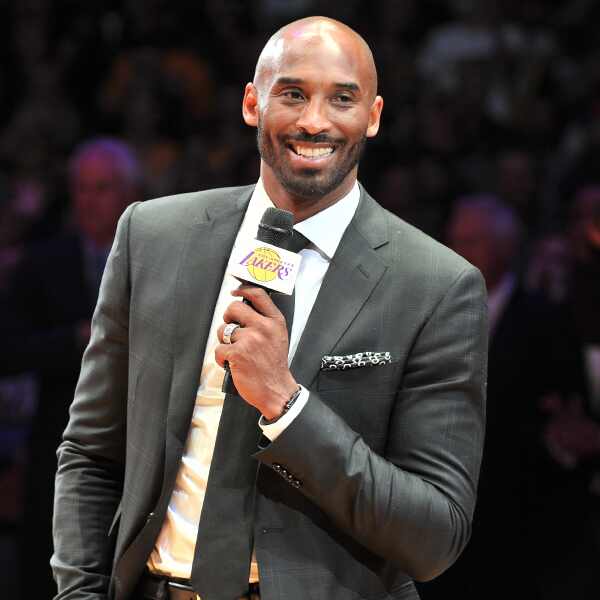 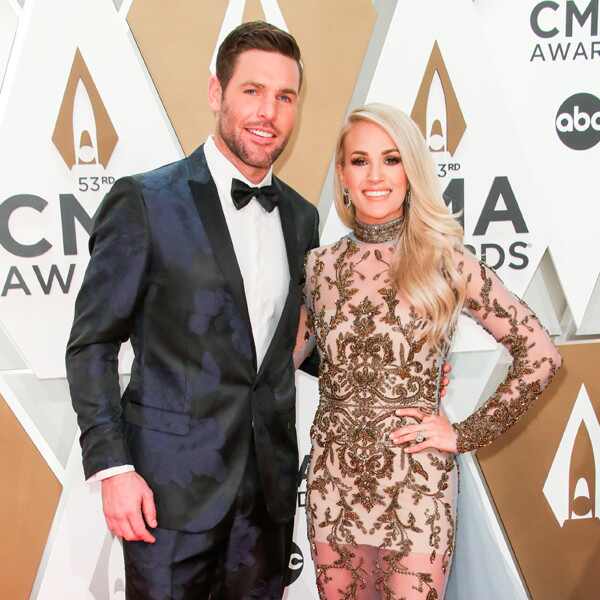 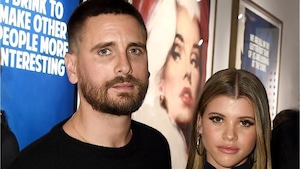