Revisit All the Best Celebrity Clapbacks From This Decade

They came, they saw and they clapped back.

This past decade has been full of plenty of unforgettable moments, from unexpected couples to some of the best fashion looks ever to grace the red carpet.

However, our favorite thing just may be seeing celebrities throw a little bit of shade, especially when they are clapping back at the haters or other stars.

It's also a great time to be fans of drama since, in the past ten years, celebrities being shady exploded in frequency thanks to platforms like Twitter and Instagram, where we get to watch every insult or comeback unfold.

Over the past decade, we've been blessed with some of the greatest retorts of all time, too. From musicians hashing out all their drama on social media to basically anything that Chrissy Teigen tweets, our timelines are full of drama and burns.

Whether it's hitting back at the tabloids, fellow stars, straight-up random people on the Internet or even the President, no one is truly safe from a star serving them a clapback. 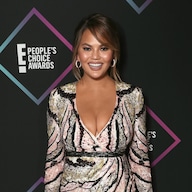 So, which ones were our favorite? Check out our roundup below of what we think were the best celebrity clapbacks from the past decade. 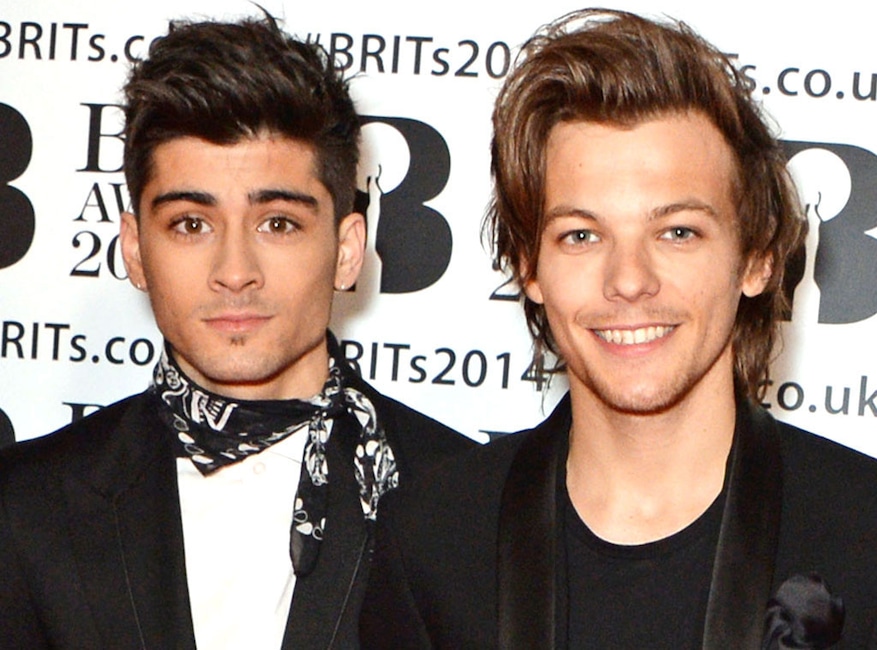 Well, this is one boy band split that we definitely know didn't end well.

After One Direction broke up, various members pursued a solo career, including Zayn Malik and Louis Tomlinson who in 2016 had a sudden spat on Twitter.

In a joke tweet about photo filters, Tomlinson ended up engaging with Malik writing, "Jesus forgot you were such an in demand producer...How does it feel to be riding on the back of someone else's career?"

Malik shot back with, "Remember when you had a life and stopped making bitchy comments about mine?"

We're not entirely sure who won here, to be totally honest, but can't we all just get along? 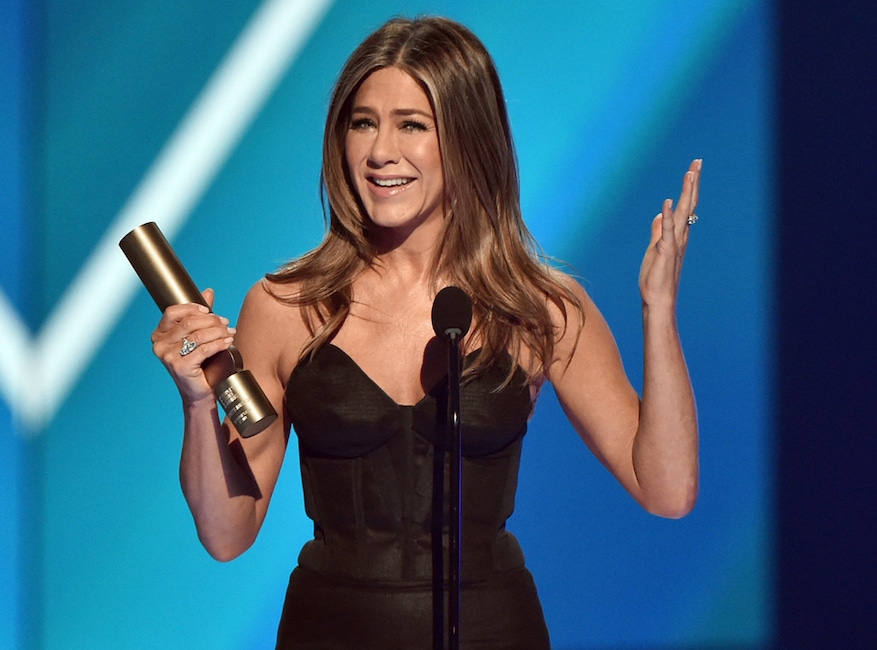 Jennifer Aniston has constantly been the target of paparazzi and tabloids that project onto her love life, potential motherhood and more. However, in 2016, the actress wrote an op-ed for the Washington Post titled "For The Record" where she called out the nonsense in epic fashion.

"We use celebrity 'news' to perpetuate this dehumanizing view of females, focused solely on one's physical appearance, which tabloids turn into a sporting event of speculation," she wrote and continued with, "We get to decide how much we buy into what's being served up, and maybe some day the tabloids will be forced to see the world through a different, more humanized lens." 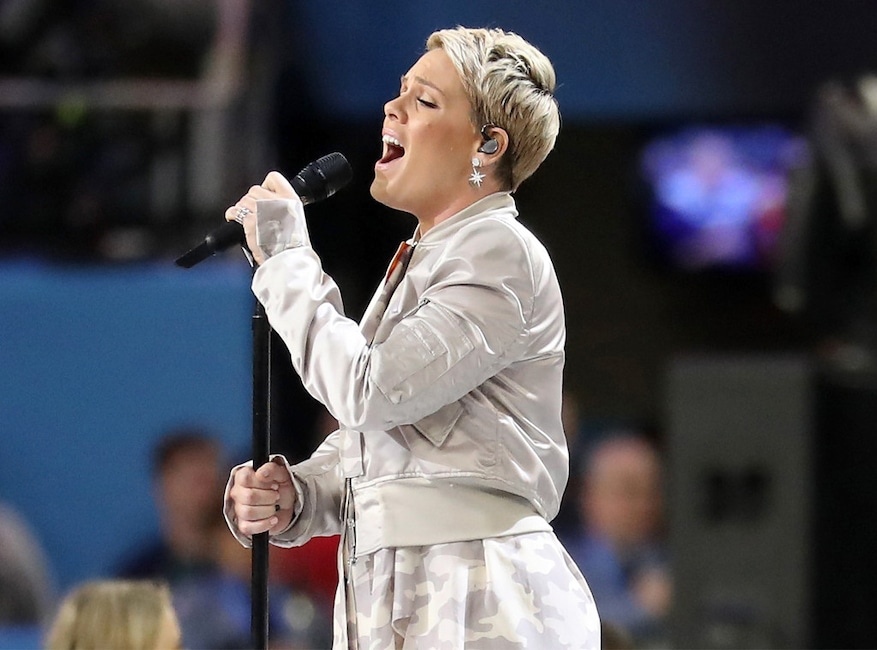 It was no surprise when the talented musician Pink scored the gig of singing the National Anthem before the 2018 Super Bowl. She sounded phenomenal, with plenty of support from fellow celebs, and it was all the more impressive when we found out she had the flu while hitting those notes.

However, not everyone was so nice. After a Twitter user tweeted, "Pink sucks and if you like her singing you're dumb #SuperBowl," Pink responded, writing, "At least I suck while singing our countries national anthem, and you just suck by yourself on a dirty couch. #winning."

It was a response that was "F***ing Perfect." 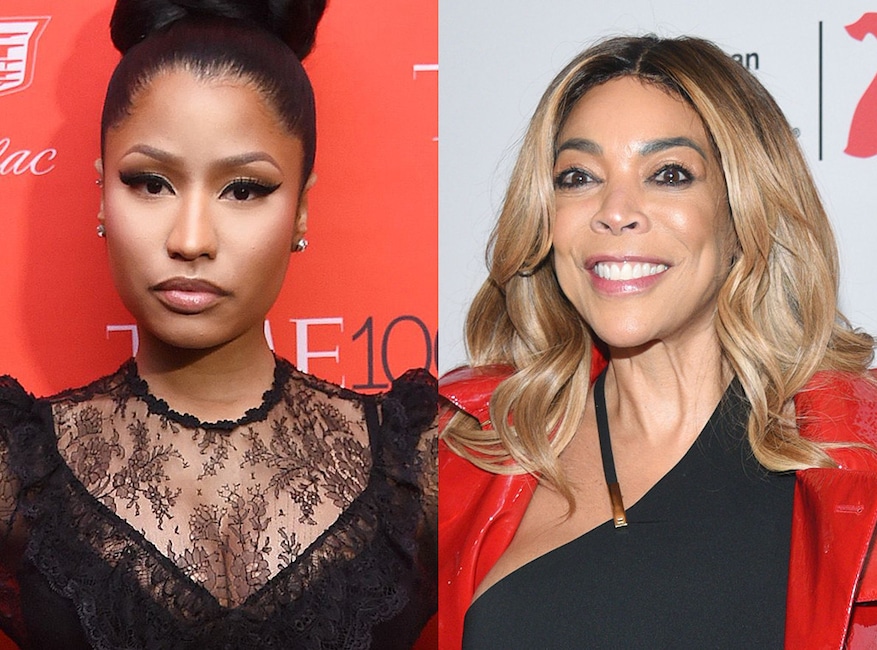 When you tune into The Wendy Williams Show, it's because you want to hear her "Hot Topics" and the shade that comes with it. However, sometimes Wendy William's comments ruffle some feathers, including earlier this year when she upset Nicki Minaj.

After Williams commented on Minaj's husband's criminal background, Minaj fired back on her Apple Beats' Queen Radio show that Williams was "demonic" and tore into her husband having a baby with his mistress, adding, "You're sat up there being vicious all this time, and paid for that man's mistress for all these years. You paid for her shopping sprees, you paid for her hotels, you probably even paid for her GYN bills…you paid to have that baby delivered."

Damn, don't mess with the Queen. 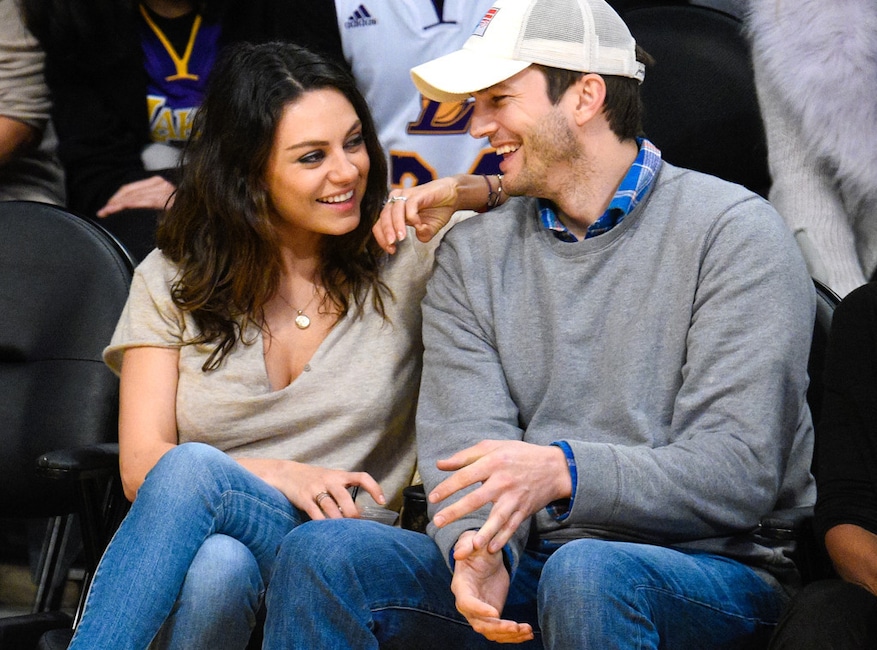 No Such Thing As Bad Press

After In Touch Weekly ran a cover story in 2019 claiming that Ashton Kutcher and Mila Kunis' marriage was in danger, the two didn't let it slide.

In a video posted to his Instagram, Kutcher held up an image of the magazine claiming it was over between the two and joked, "I guess it's over @intouchweekly have fun selling magazines this week. Maybe next week my wife will be having twins. For the third time. But who's counting."

Not only did these two prove the haters wrong, but they also proved again why we love them so much! 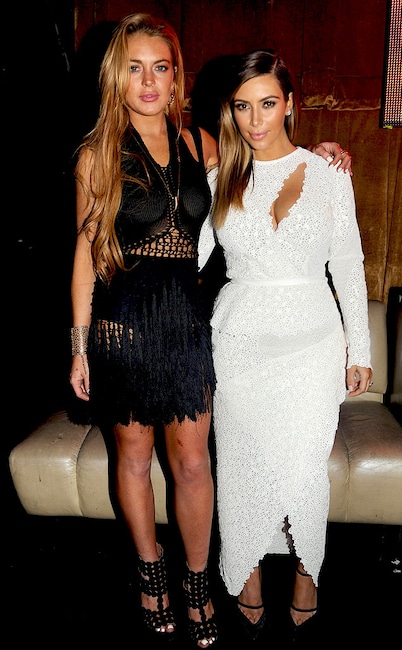 When celebrity blogger Perez Hilton posted a photo of Kim Kardashian's new hair in 2018 with the caption, "Kim K's new look, thoughts?" he got a reaction from Lindsay Lohan saying, "I am confused."

Kim quickly put Lindsay in her place though, writing back, "You know what's confusing…your sudden foreign accent," in reference to Lohan having a strange accent seemingly out of nowhere in 2017. 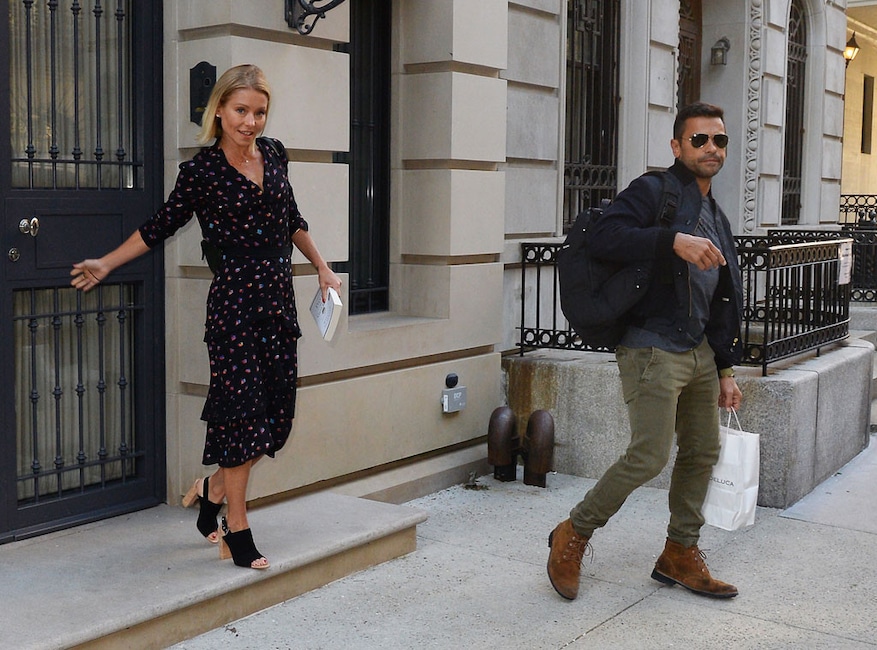 Kelly Ripa? More like Kelly Rip-ping you a new one!

After Ripa posted a cute throwback photo with her husband, Mark Conseulos, an Instagram user commented, ""Too bad he's short when he tries to look taller. It looks funny. Just be who you are."

Ripa quipped back, "He's tall where it counts babe." Settles that, then! 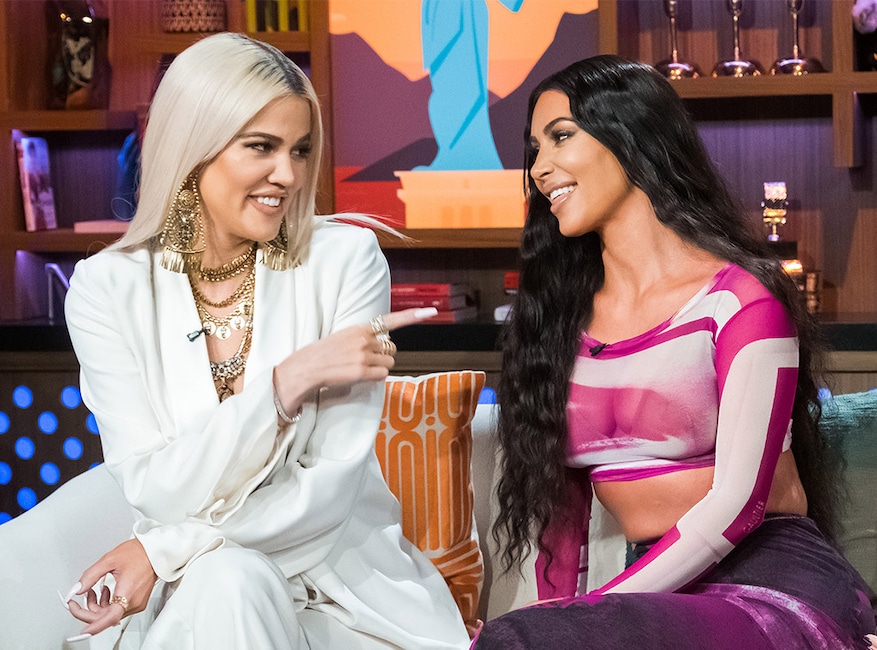 Blood runs thicker than water, which Kim Kardashian made clear in 2018 when she defended her sister, Khloe Kardashian, from a snide remark by her ex, Lamar Odom.

Kardashian quote-tweeted a remark by Odom saying he knew he marriage to Khloe was over, "when she was on her second or third NBA player." In her quote-tweet, Kim quipped, "Or second or third brothel," clearly in reference to when Odom had been found after overdosing in a Vegas brothel in 2015. 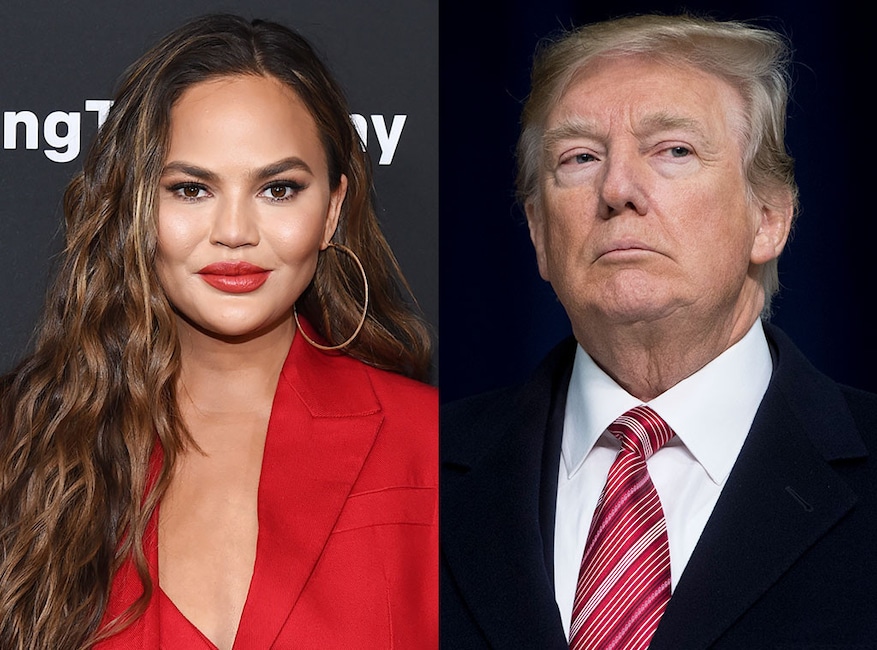 If you want to come for the queen and her husband, you best not miss.

After President Donald Trump insulted John Legend in a tweet about criminal justice reform (writing that Legend is a "boring musician") and called Chrissy Teigen a "filthy mouthed wife", Teigen clapped back on the platform tweeting, "Luna, remember the night before your first day of school? When mommy was making your sign and the p**** ass b**** president had his 9th meltdown of the day."

Teigen's moniker for the 45th President started trending just a few hours later, proving she won this round. 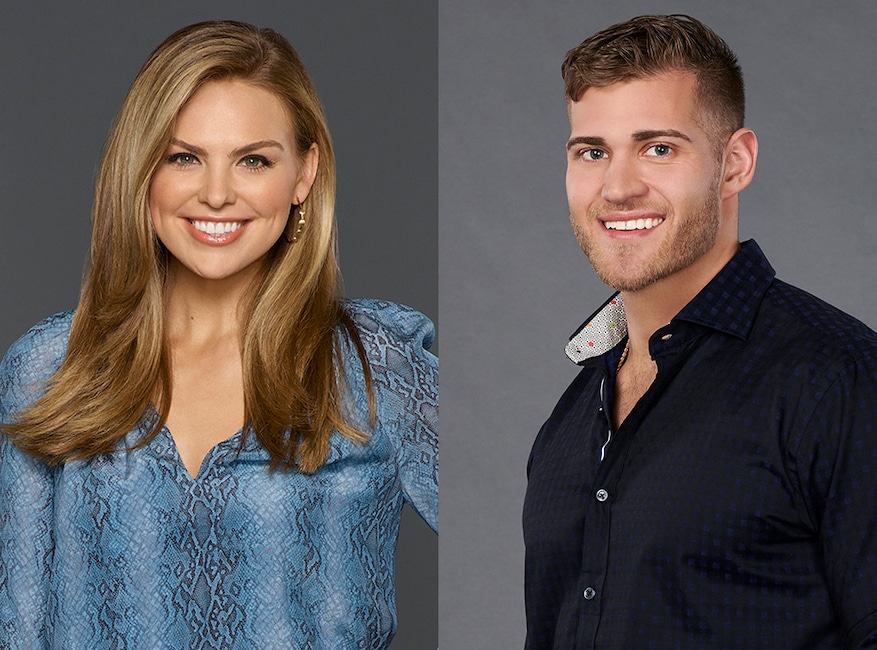 On this last season of The Bachelorette, we saw Hannah Brown start to fall for contestant Luke Parker.

Despite other contestants butting heads with Parker, Brown felt they had a strong connection. However, after Parker sex-shamed Brown, she snapped back with, "I've prayed so much for clarity, and I feel like I've finally gotten clarity on you, and I do not want you to be my husband." 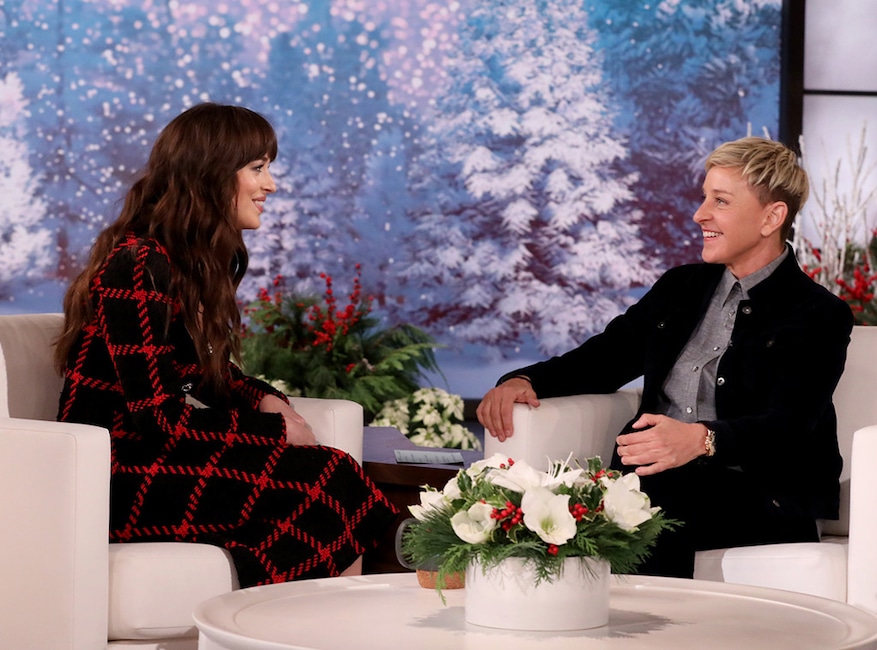 In 2019, Dakota Johnson was a guest on The Ellen Degeneres Show where the titular host pondered out loud why she wasn't invited to Johnson's star-studded birthday party.

"Actually, that's not the truth Ellen, you were invited," Johnson responded. Ellen Degeneres insisted she had not been but then Johnson came back with the receipts, going, "Ask everybody, ask Jonathan [Norman], your producer."

Talk about fifty shades of clapping back! 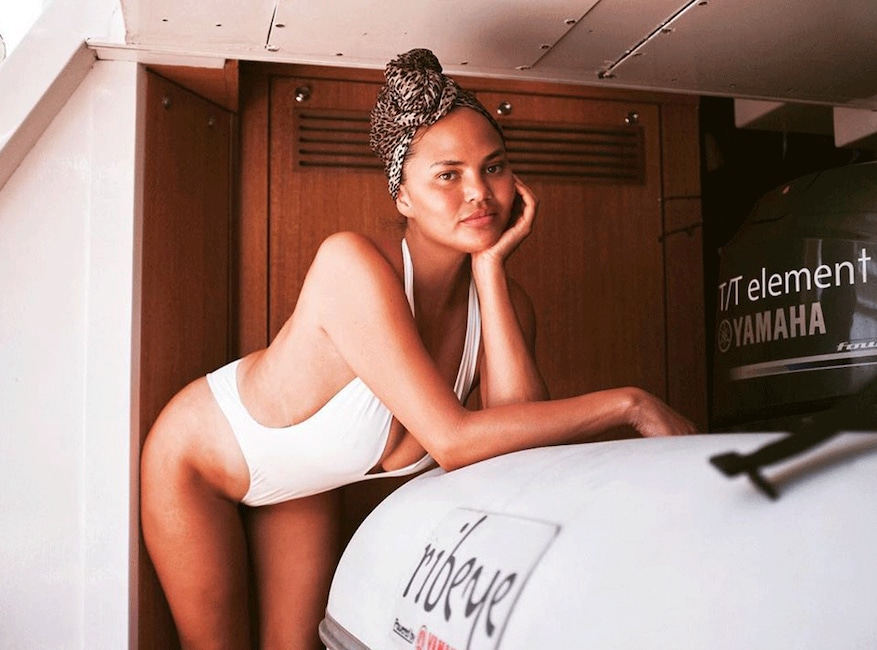 Let's be honest, we could make an entire clapback album of just Teigen's posts, so we'll try to keep it to her greatest hits, including this time when a Twitter user mocked the model in 2019, writing, "Stick to being hot with giant cans."

The insult backfired though when Teigen publically considered it a compliment, tweeting, "I know you're trying to be mean but I really needed this today so thank u." 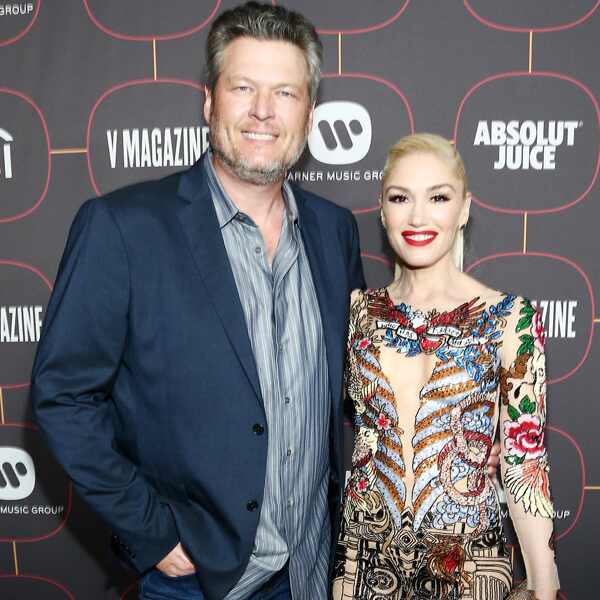 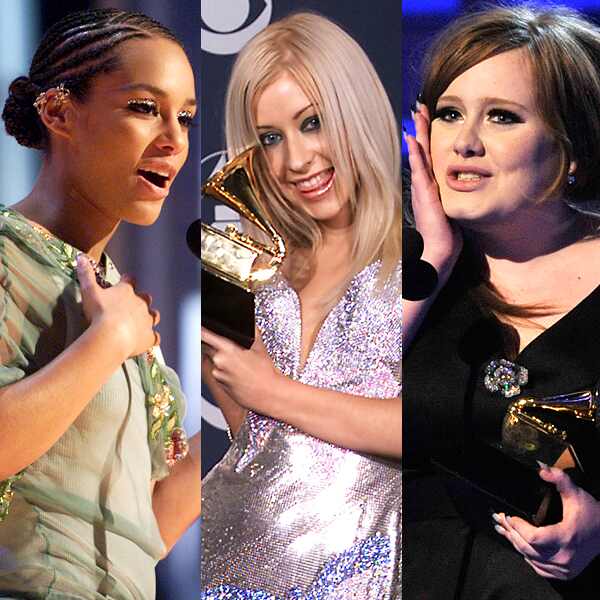 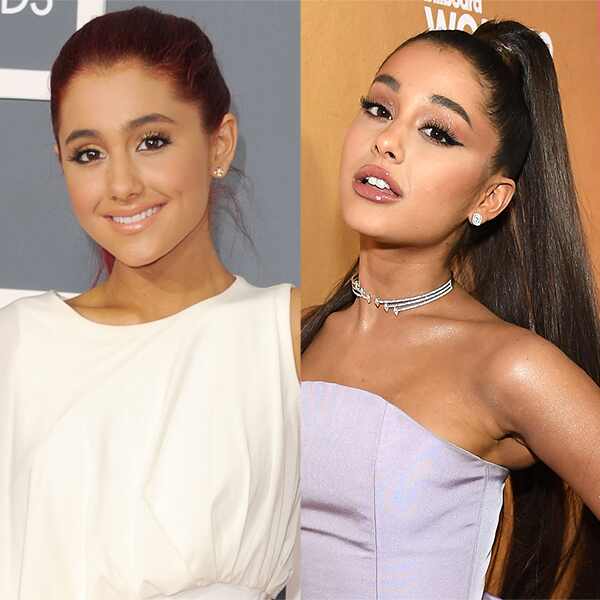 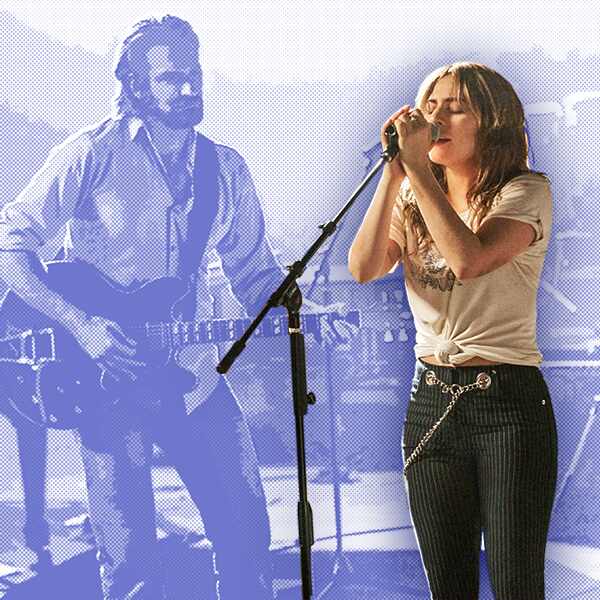 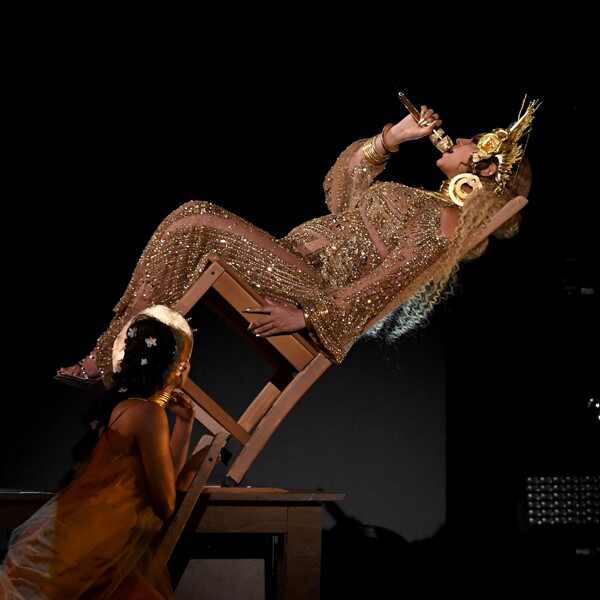 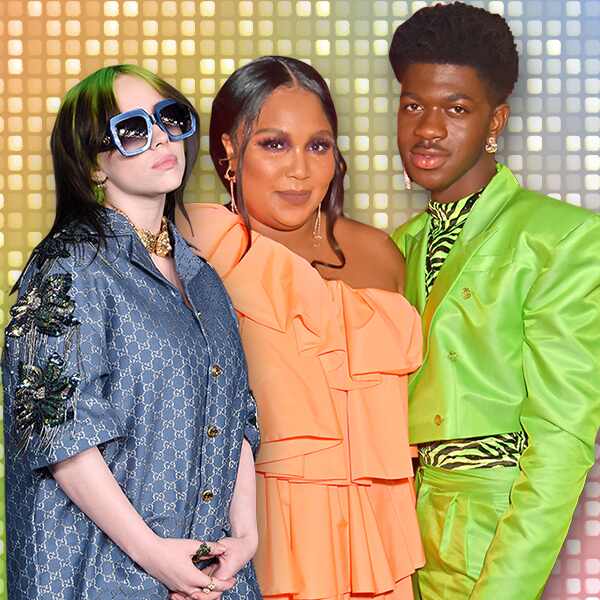