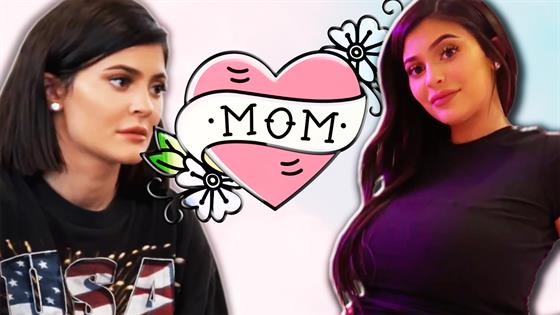 When it comes to Christmas, Kylie Jenner is all about spreading that holiday cheer.

According to a source, the 22-year-old Keeping Up With the Kardashians star plans to spend time with Travis Scott in the upcoming week. However, it's not for the reason you might think: the two superstars want their one-year-old daughter, Stormi Webster, to enjoy the holidays with of her both parents.

"Kylie and Travis will spend the holidays together with Stormi in L.A," the insider revealed to E! News. "They will be doing stuff together as a family to make it as a wonderful as possible for Stormi. Travis will be at the family party and several other gatherings as well. They are excited to give Stormi an amazing Christmas."

The source explained that despite the two calling it quits in October, they want their little nugget to have a special experience during major life events, especially around this time of year. 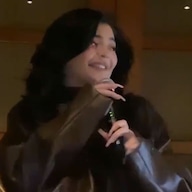 "Regardless of what their relationship status is, there's no doubt they will all be together for Christmas," the insider shared. "They are a family and that hasn't changed. It's very important to Kylie and Travis that Stormi has both of her parents there. They are making memories with her that they hope will last forever."

A second source expressed the same sentiments and added that the beauty mogul and 28-year-old rapper will not only make this a reoccurring thing for Christmas, but for "every occasion" that makes sense for them as a family.

"They want to keep things 'normal.' Travis is invited to all of the family events and will be there," the second insider revealed. "Him and Kylie are on really good terms and want to spend every occasion together as a family of three. Kylie would never shut Travis out of holidays with Stormi and she is glad that he is included."

For the two of them, the source said, "Stormi is their first priority."

And it already seems that way.

Earlier this week, the Kylie Cosmetics founder took fans inside her home, where she showed off her massive Christmas tree, lavish ornaments and very festive decorations. In the YouTube video, the reality TV personality told her viewers the main reason she went all out. Hint, it had to do with her baby girl.

"I just love traditional, little Christmas...," she said in her vlog. "I love this because I wanted Stormi to experience what I experienced growing up. And all the amazing memories that I have."

The one-year-old cutie was most definitely in awe of her mom's fabulous decorations. "It's crazy," Stormi said, looking at the large and ornate Christmas tree Kylie put up in their living room. Later in the vlog, she adorably gave one of the Santa Claus statues a big hug.

It looks like the reality TV personality's daughter is already having the best holiday ever and it's still a week away. 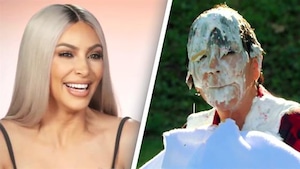 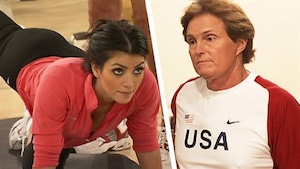 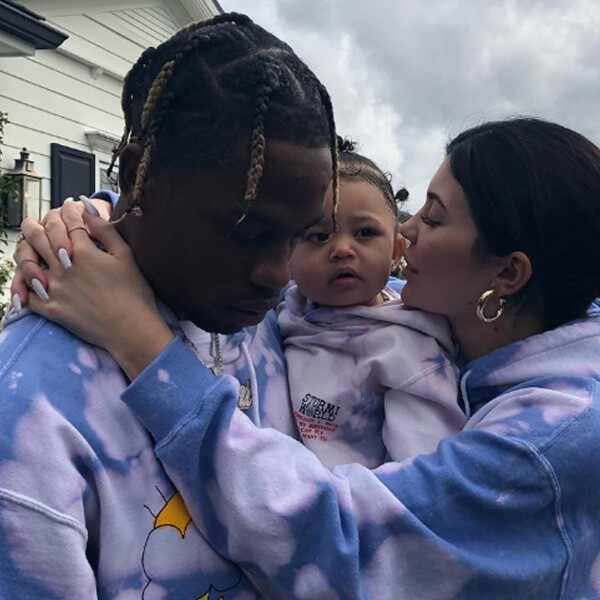 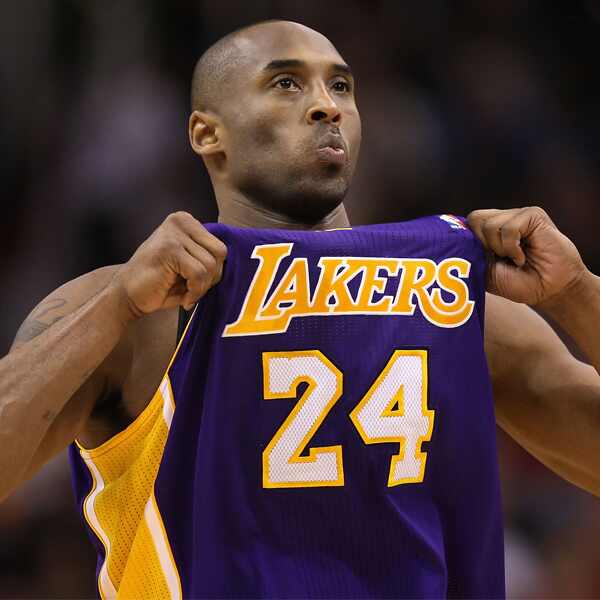 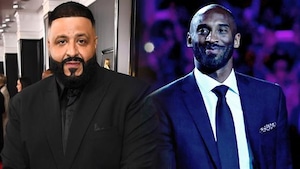 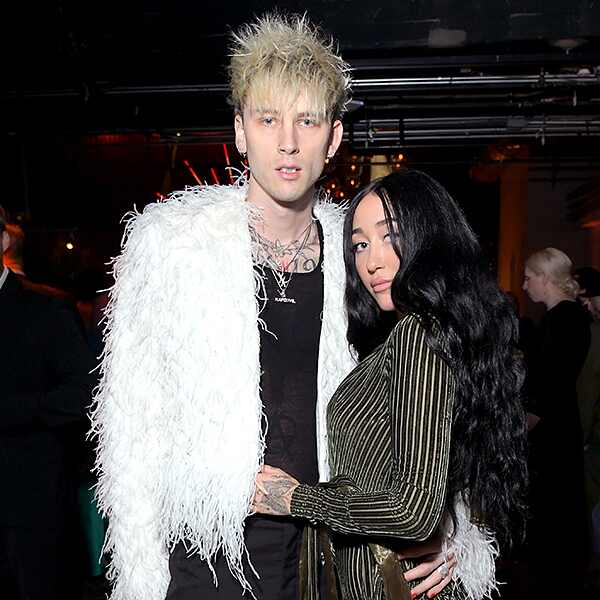 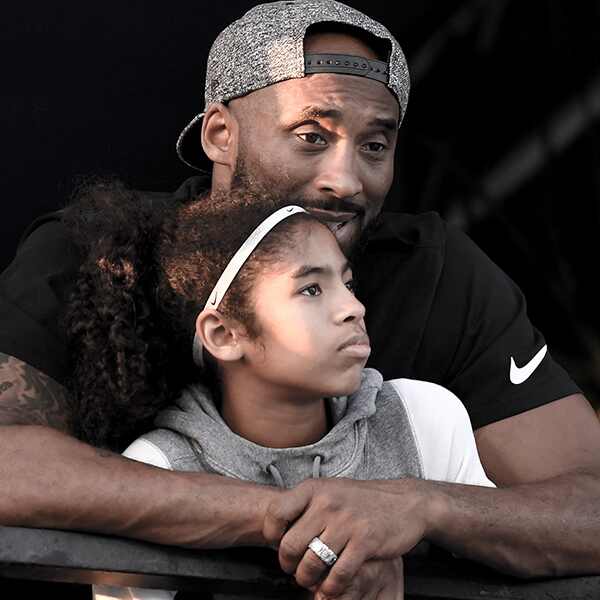 Kobe Bryant's Reason for Taking Helicopters Will Break Your Heart