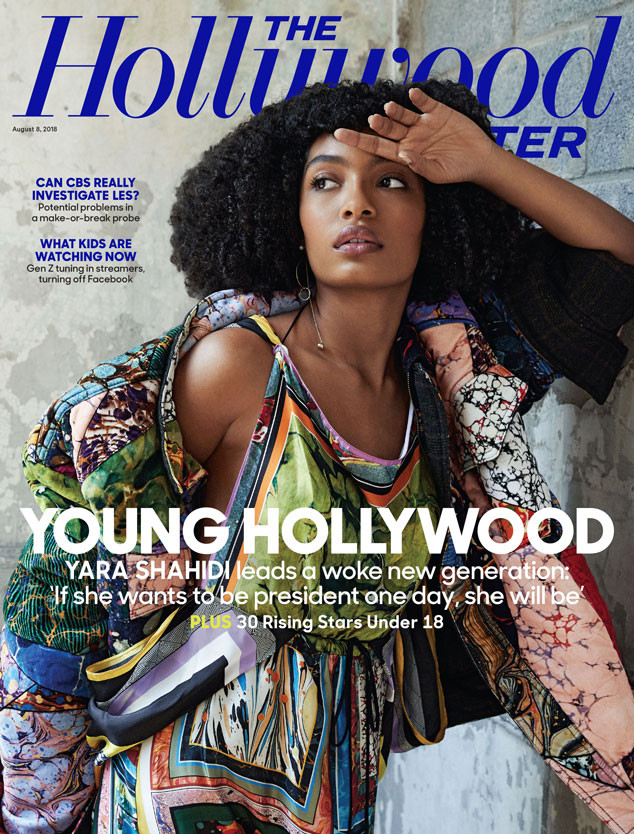 Just like her TV character Zoey Johnson, Yara Shahidi is heading off to college.

In just a matter of weeks, the 18-year-old activist and actress, who stars in ABC's Black-ish and its Freeform spinoff Grown-ish, will start classes at Harvard University. Shortly after she arrives at school, Shahidi is set to start production on the second season of Grown-ish, but she doesn't seem too worried about her upcoming schedule. In her The Hollywood Reporter cover story, published Wednesday, Shahidi shared her thoughts on education and how she doesn't have to choose between her career and college.

During her chat with THR, Shahidi explained that one of her college application essays discussed "this idea that people perpetuate that you have to choose between education and entertainment." And while it sounds like she has a busy schedule ahead of her, Shahidi told THR she wants to try to get as much of the college experience she can.

"I want to have as much of a college experience as possible," she shared with the outlet. "That's why I decided to apply in the first place."

THR also noted that Shahidi, who got a letter of recommendation from Michelle Obama, will be able to stay up to date with her coursework online. School has always been a very import part of Shahidi's life, as she explained to the outlet, "I'm that annoying person in class where if we were reading a book, I'd not only read that book, I'd read one similar, written in the same era, to find the commonalities. So, if we were reading about the French Revolution  in AP Euro, I'd be like, 'OK, let me read Candide and Voltaire's [other works].'" 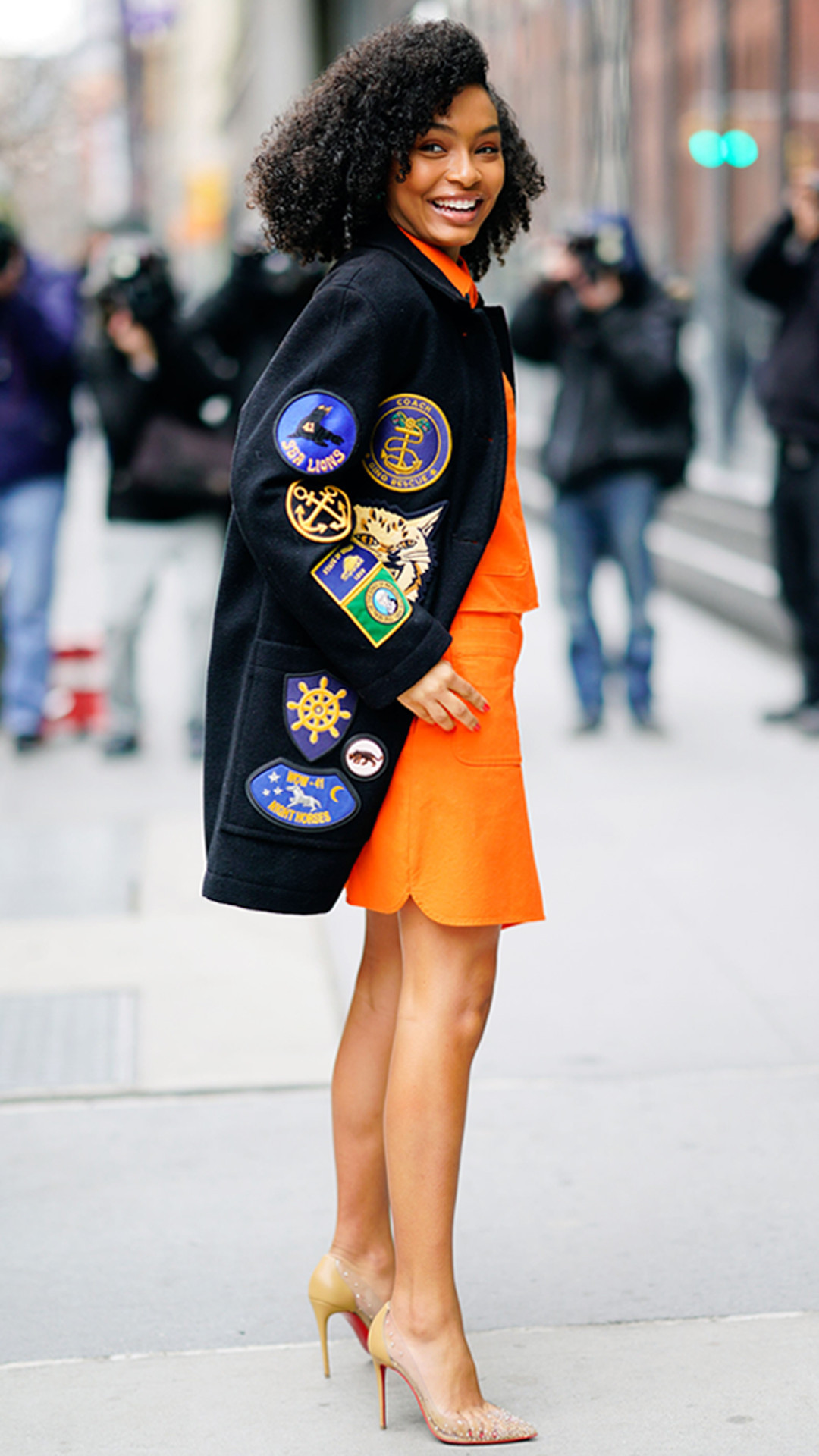 For Shahidi, being a TV star hasn't been a long-term goal. "I've always had so many other interests," she told THR. "And I knew being in almost every scene of a show that could go multiple seasons would require a level of investment that I've never needed to make before."

But Shahidi, who has become a role model to many, has no regrets about her decision. Outside of the acting world, Shahidi has started her own voting initiative called Eighteen x 18. "My passion really stemmed from having gone through the 2016 election, where myself and many of my peers were unable to vote," she shared. "A lot of them went with their parents to the polls, but there was that feeling of being lost. Like, 'What can we do to contribute to our sociopolitical landscape?'"

She later shared, "The thing people don't fully understand about my generation is just how multifaceted we are. Oftentimes, people like to oversimplify what [we] believe in or do, whether that's, 'Oh, you're on your phones all the time,' or, 'Oh, you're very self-centered,' but what I've seen from my peers is that we're socially engaged and curious about the world."

To read more from Shahidi's interview, head on over to THR. 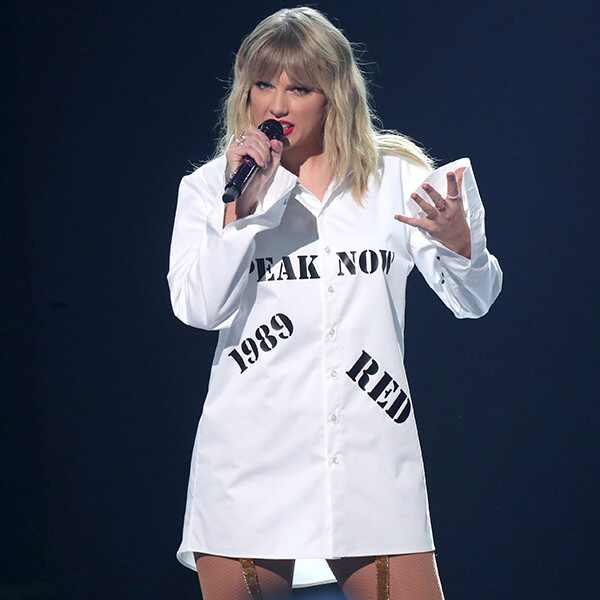 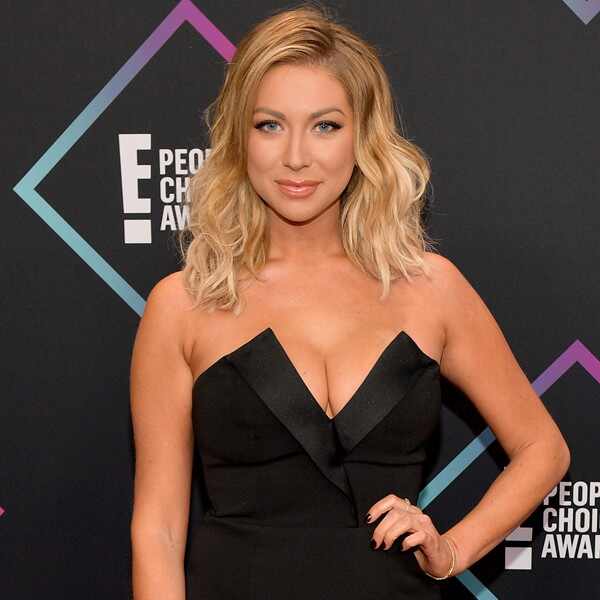 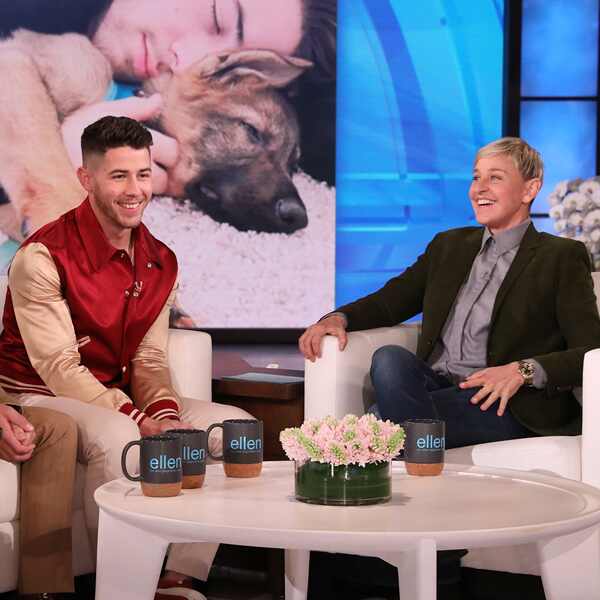 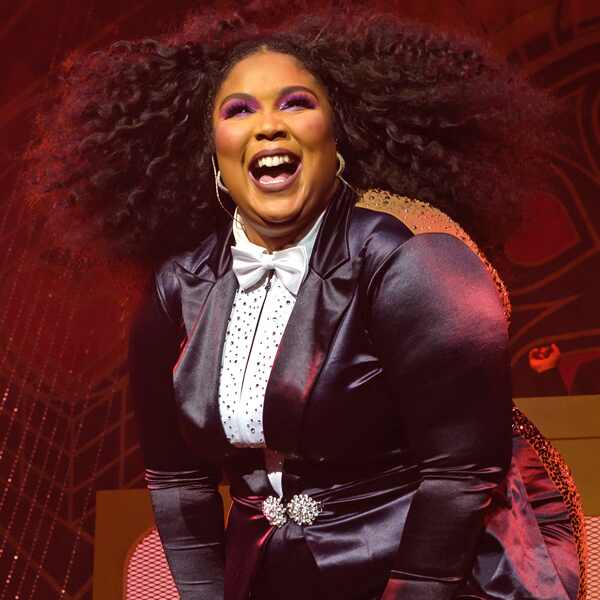 How Lizzo Went From Heartbreak to Feeling Good as Hell

Why Gillian Anderson Originally Threw the Sex Education Script Away 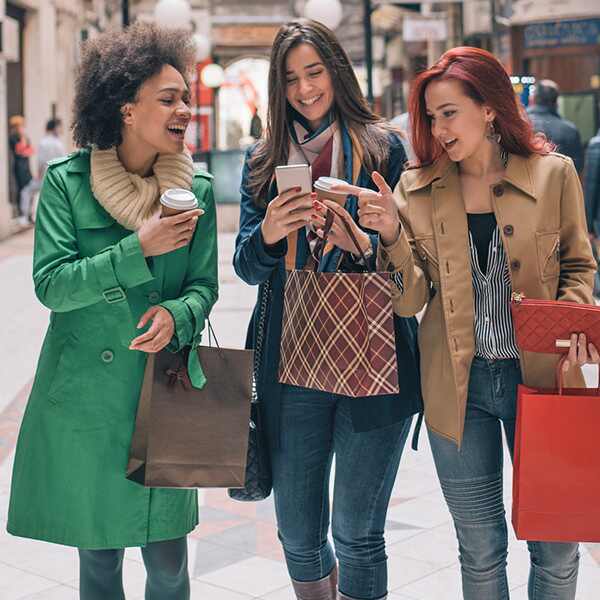