Kim Kardashian Reveals She Was Naked When Donald Trump Called

And yet, that's exactly what he did when he invited the Keeping Up With the Kardashians star to be a guest on Jimmy Kimmel Live! Monday. Kimmel began the interview by congratulating her on successfully convincing President Donald Trump to commute Alice Johnson's prison sentence. "I knew that there was only one person in power that can make this change and get this woman out of prison...so, I went for it," Kardashian said of helping Johnson, a 62-year-old great-grandmother who was incarcerated for 22 years for a first-time nonviolent drug offense. When Trump invited her to discuss Johnson's release in Washington, D.C., she was star struck. "The first thing I said in our meeting is, 'Holy s--t! We're in the f--king Oval Office!'" Kardashian said. "That was the first thing I said. I had to take a moment to be like, 'Wait, we're really here.'"

Not wanting to sour her relationship with Trump, she smiled and said, "You know what? I'm very grateful and hopeful that more good things are going to come out of our conversations."

It took Trump "about a week" to commute Johnson's sentence, Kardashian recalled. "He called me. I was at a Steven Klein photo shoot—and if anyone knows who he is, it's pretty much a nude shoot. So, I'm naked and my phone rings and I'm all glammed up. I'm like, 'Get me a robe!' I was waiting for the call, not knowing when it was going to come—or even if it was it," the E! star said. "I put a robe on and I was kind of bugging out during the shoot because I'm like, 'Oh, my God, all these amazing things are happening.' I'm still going to be me. I'm doing the shoot and I'm like, 'What do I do? Do I do this nude shoot? Don't I do this nude shoot? And...I did it." 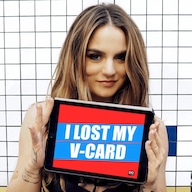 "And then I had to call Alice from the shoot," she added. "Nude."

"Did the president know you were in a robe and nothing else? Because he probably would've released the whole prison if you told him," Kimmel joked. "The gates would have swung open!"

To her surprise, it was Kardashian who broke the news to Johnson. "I was at this photo shoot and I'm trying to not cry my makeup off," the KKW Beauty mogul said. "It was really emotional." After what she did for Johnson, she is being asked to assist others in similar situations. "I get a stack of letters every day that I read when I'm in glam," she said. "I recently went to a women's prison, because I felt like, 'I connected to this, but I don't have any personal experience.' So, I wanted to go and see for myself what the conditions are and what goes on. I did feel bad. When they saw I was there, they were banging on the windows, like, 'Kim's here to get us out!'"

The experience changed Kardashian's opinion of Trump, but her husband, Kanye West, has been a longtime supporter of the former business magnate. But does West really believe in him? "Yeah, I think he really...He really...yeah," she said, eliciting laughter. But, she said, West "doesn't necessarily agree with the policies. He likes his personality and how he made it to be president when everyone really underestimated with him. It's not political, so he doesn't really dig deep into what's going on. I always knew that, and I always knew what he meant. I have nothing bad to say about the president. He has done something amazing, so I'm very focused."

"But," Kardashian told Kimmel, "I don't agree with everything, either." 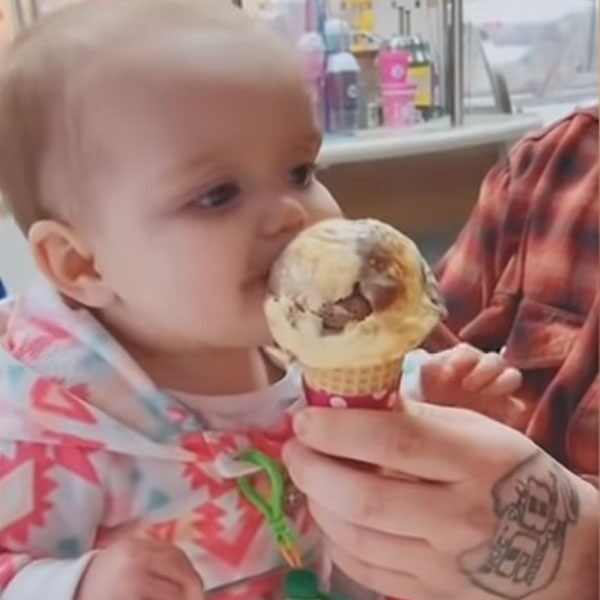 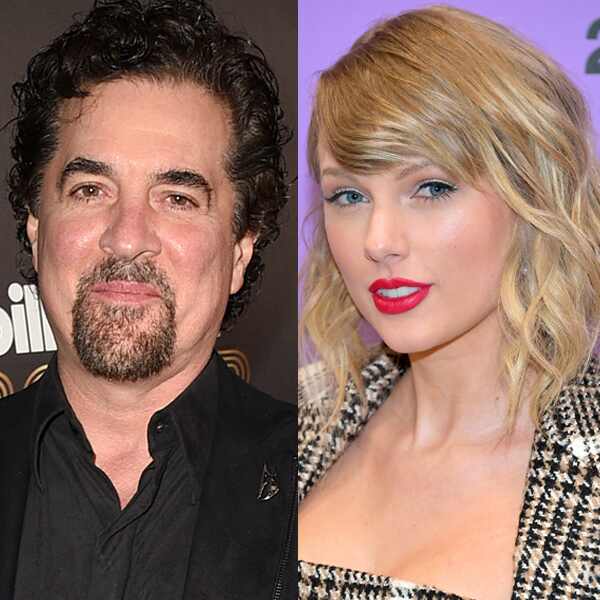 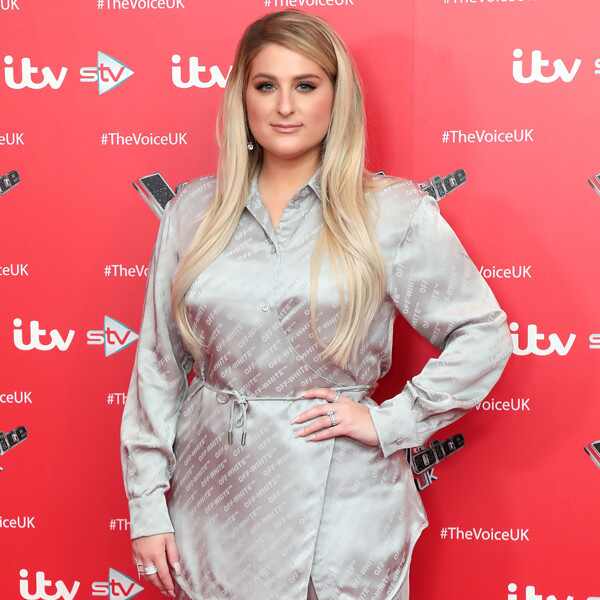 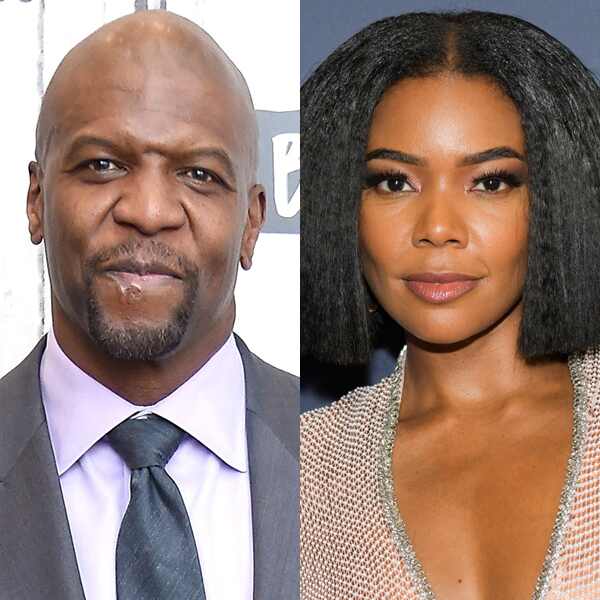 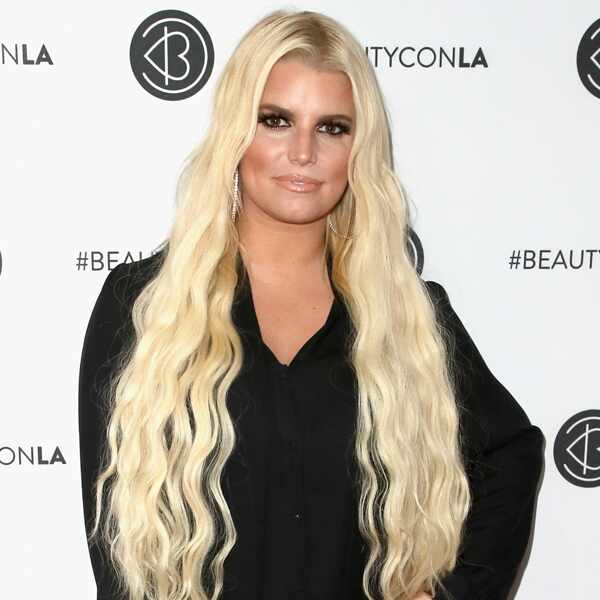 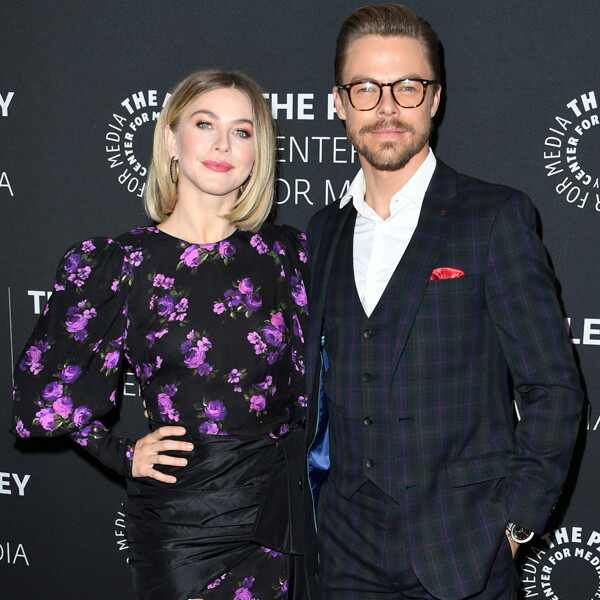