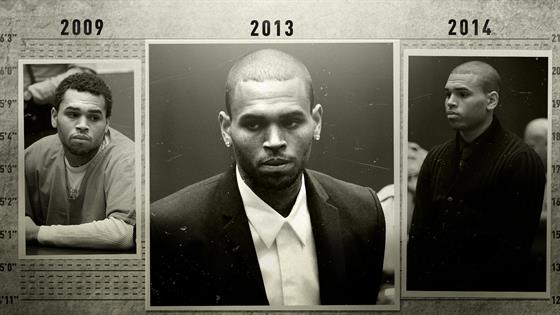 Now Playing
Up Next
Timeline: Chris Brown’s Arrests & Legal Troubles Over the Years

UPDATE: Chris Brown has privately settled a lawsuit stemming from an alleged sexual assault that took place in 2017, E! News can confirm.

Get more details on the case below.

A woman is suing Chris Brown claiming she was sexually assaulted at the rapper's home.

In court documents obtained by E! News, the plaintiff referred to as "Jane Doe" is suing the performer and Lowell Grissom Jr. for negligence, intentional infliction of emotional distress, battery and assault.

"Our client was invited to attend an 'after party' at a recording studio to meet defendant Grissom also known as Young Lo and defendant Brown. When she arrived at the studio, her phone was taken away from her. She was told that Brown did not want anyone to have their phones in the studio. Our client alleges in the lawsuit that she was forced to go to Brown's home because she perceived that she would only be able to retrieve her phone there," attorney Gloria Allred alleged in a press conference captured by TMZ. "Brown handed each female guest including plaintiff a clear pill filled with white powder and instructed them to take it to have a 'good time.' Plaintiff did not follow these instructions and declined to consume the pill or pills."

According to Gloria, the plaintiff became "scared and intimated" when she saw the defendants in possession of multiple guns in the house. She also felt "intimidated by the aggressive behavior" of some of Brown's guests.

"The lawsuit alleges that while she was at Brown's house, the plaintiff became the victim of horrific sexual assault, which are described in our lawsuit," Gloria continued in her press conference. "This is one of the most horrific sexual assault cases that I have ever seen and our client Jane Doe has been severely traumatized by what she was forced to suffer."

E! News has reached out to Chris and Lowell's teams for comment. 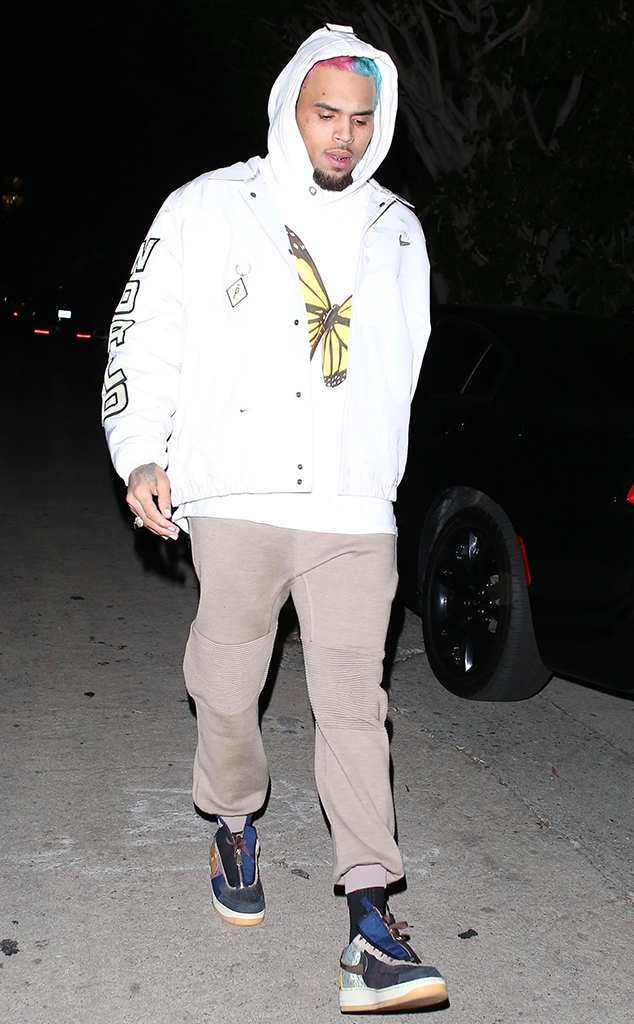 Lowell's attorney added in a separate statement to E! News: "Lowell vehemently denies these false and defaming accusations originated last year, ending with no arrests, no proof, an inconclusive rape kit and after a police investigation—no charges filed. This civil lawsuit is a blatant attempt at a money grab and to harm the reputation of my client while encouraging PR noise for Gloria Allred while she exploits this young woman for her own financial gains and public persona. We look forward to sharing our side and additional information with the public and are confident that the justice system will clear Mr. Grissom of these heinous charges.

The Los Angeles Police Department confirms they conducted an investigation at Chris' residence. The evidence that was gathered has been submitted to the DA who will then decide if charges will be filed or not.

While Chris has not publicly commented on the lawsuit, he took to Twitter earlier in the day to promote his upcoming concerts.

The Heartbreak on a Full Moon Tour kicks off June 19 in Seattle and will feature 6LACK, H.E.R. and Rich the Kid as opening acts on select dates. 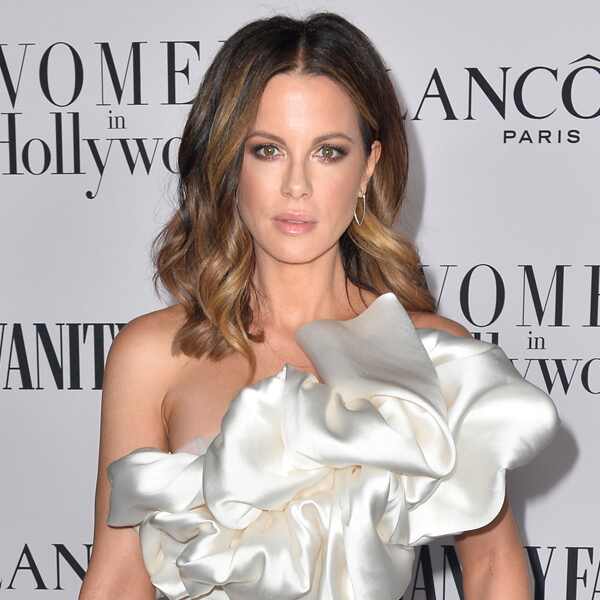 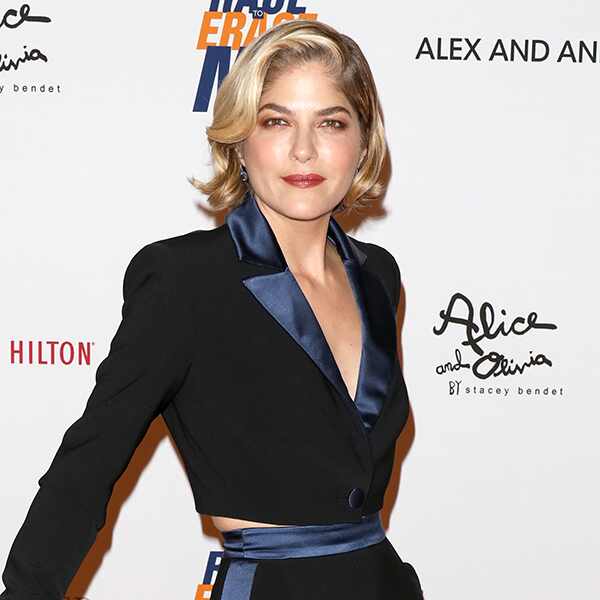 Tia Mowry Reflects on Growing Up Biracial in Moving Message 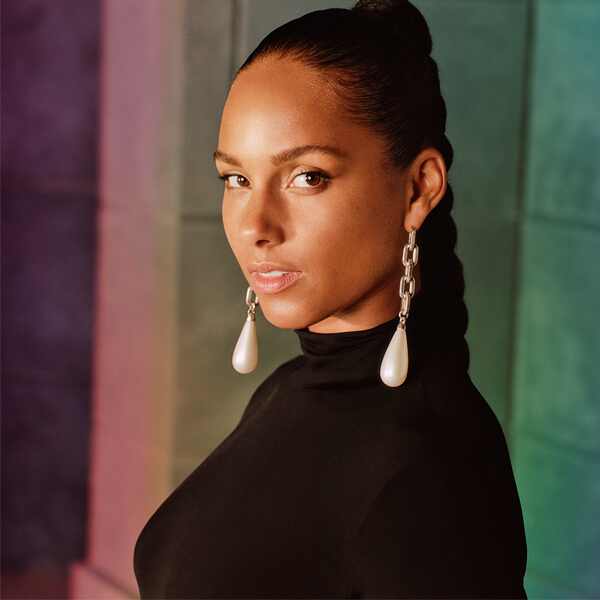 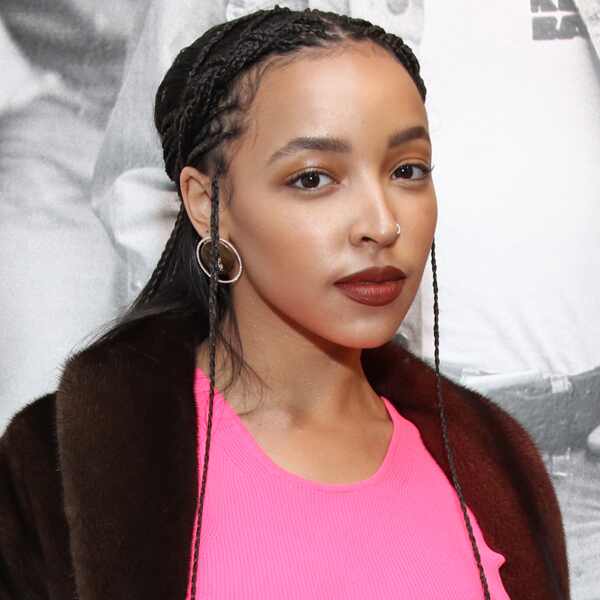