Left in the competition? Marisa Jaret Winokur, Ross Mathews, Ariadna Gutierrez, Mark McGrath, and, of course, Omarosa Manigault-Newman. But only one celebrity could survive eviction and be crowned the champion, while another competitor was voted as America's Favorite Houseguest by viewers.

Without further ado, the winner of the first-ever Celebrity Big Brother was...Marissa! She beat out BFF Ross (who still got to take home $50,000) in the finals, after Omarosa, Ariadna and Mark were sent home during the two-hour's final three competitions.

At the end of the finale, the jury of all the previously eliminated houseguests were able to vote on who they thought deserved the win.

The winner of America's Favorite Houseguest? It was between Ross, Shannon and James, with Ross winning the title! 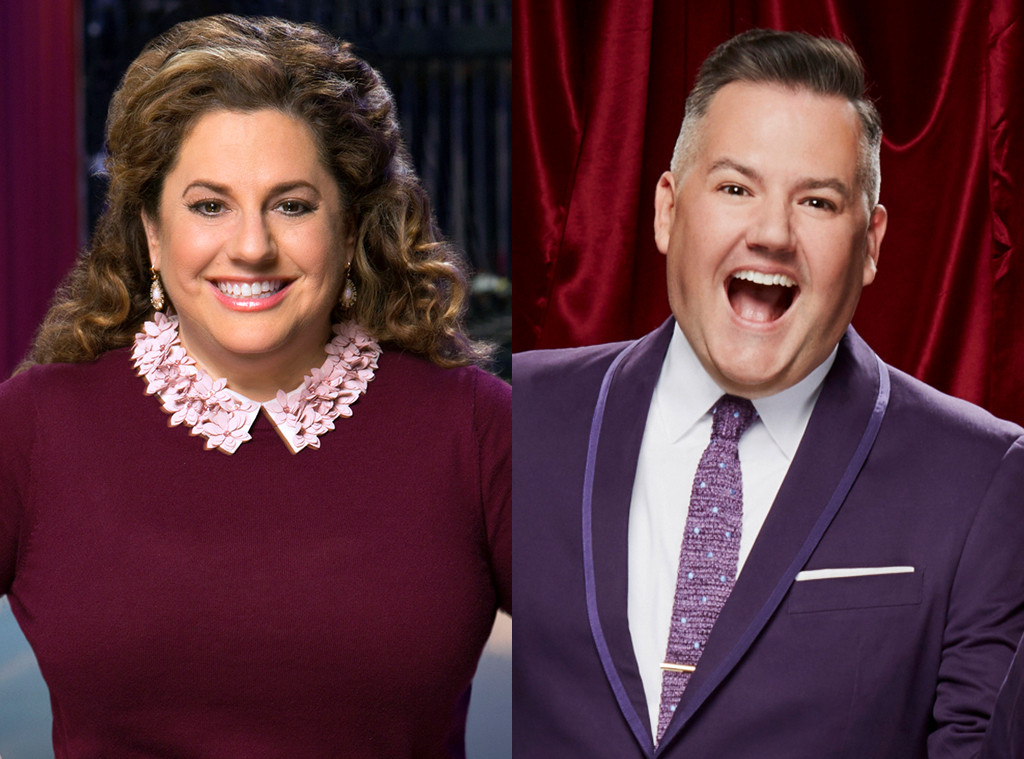 Here's a quick rundown of the night:

After winning the first competition by making a deal with Mark, Ross sailed through to the final four and was all set on getting Omarosa and Ariadna out of the house. Of course, Ross and his alliance members, Marissa and Mark, just have to get through the veto competition. And they do, with Ross taking home the win, ultimately choosing not to use the Power of Veto (obviously). And in the end, Omarosa, the season's most polarizing and headline-making player, was evicted from the house, joining the jury.

"You did an amazing job, you kicked butt," Omarosa said to Ross after hugging everyone goodbye and heading out the door...but not before suffering a wardrobe malfunction, with her shoe coming off.

But the reality TV villain was far from surprised about her exit, telling host Julie Chen, "I would've evicted me five evictions ago, I can't believe I lasted this long!"

And Omarosa, a self-proclaimed BB "super-fan," continued, "I had such a great time. Who in their lifetime gets to live out their dream?" 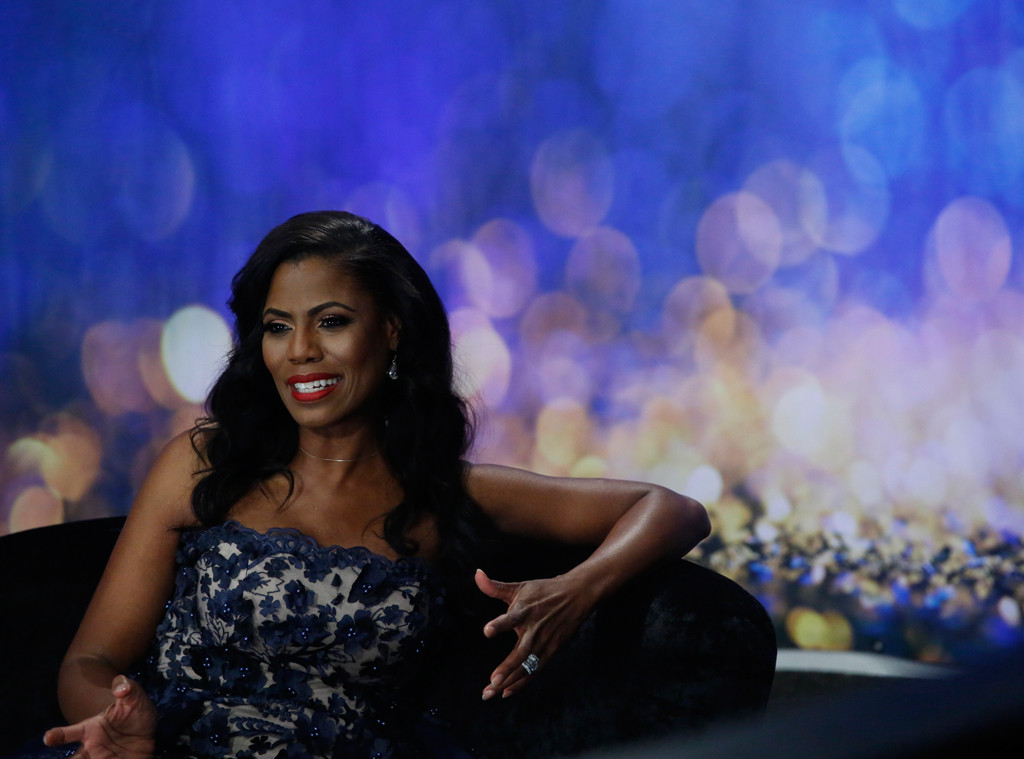 As for her comments about working on President Donald Trump's White House, including that we should be "worried" as a nation, Omarosa clarified, "We can if we make a pivot as a nation. You know, I was a part of and on the front row of probably one of the most divisive elections in our history. And as a nation we are better than that. We are bigger than that. And we are bigger than just two parties, am I right?"

In the second Head of Household competition of the episode (and the final one of the season), a shocked Marissa was crowned the winner. The super emotional Hairspray star chose to bring Ross to the final two with her, eliminating Mark and Ariadna in the process out of loyalty to Ross. (How much did you guys love their friendship?! TV's best new BFFs, for sure.) And her loyalty ultimately paid off.

CBS has yet to announce if they will do another all-celebrity season of Big Brother.

Big Brother will return for its 20th season this summer.

Were you happy with the winner of Celebrity Big Brother? Would you like to see CBS do another all-celeb season? 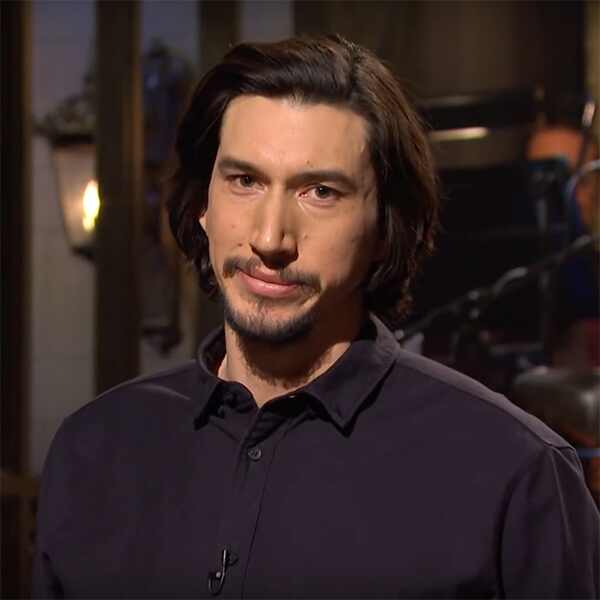