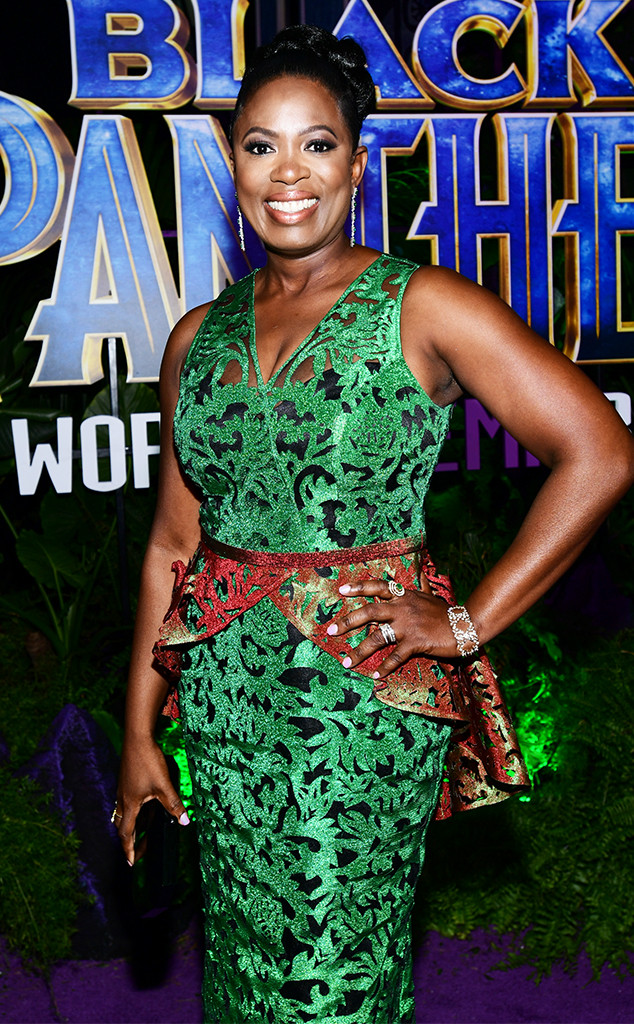 We don't think we're jinxing anything to say that Sope Aluko's latest movie is going to be a monster hit.

Even before raking in a record-breaking $25.2 million from Thursday previews, the biggest amount ever for a non-sequel film, Black Panther has been the talk of Hollywood and beyond for weeks. Director Ryan Coogler's take on the Marvel Comics character, starring Chadwick Bosemanas the titular superhero, has a 98 percent fresh rating on Rotten Tomatoes and analysts are predicting it could bring in around $160 million over the long President's Day weekend.

Needless to say, Aluko is pretty psyched to be a part of the phenomenon. 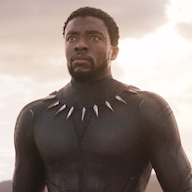 "The celebration for my family started way back when I booked my role, so we are just keeping the party going!" the actress, who was born in Nigeria, grew up in London, speaks four languages and now makes her home in Miami, tells E! News.

Though Aluko always wanted to be an actress, her parents wanted her to pursue something a little more stable, so she studied engineering in college, got a master's in marketing and worked in the corporate world for some years before realizing she should follow her passion.

Her parents need not have worried.

Asked if she sensed during the making of Black Panther whether they were shooting a film that would go on to be called nothing short of a cultural revolution, Aluko said, "We all knew we were part of something special, but personally, I am blown away by the overwhelming worldwide response."

Aluko, whose credits include Bloodline, The Mindy Project and How to Get Away With Murder, plays Shaman, one of the residents of the African nation of Wakanda, which happens to be home to the precious metal Vibranium—the stuff that makes Captain America's shield impermeable—which all the bad guys want and the good guys must fight to protect. 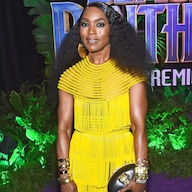 Aluko calls Coogler "fantastic." The 31-year-old director made his mark with his heartbreaking debut feature Fruitvale Station and then presided over a Rocky renaissance with Creed before being handed the keys to his own superhero film, which he in turn has made his own. (Michael B. Jordan, who plays Black Panther's nemesis Erik Killmonger, has starred in all three.)

"He's a gifted writer and director, humble and soft spoken, with a powerful vision and a knack to get the best performance out of you," Aluko says. "I would love to work with him again!"

It wasn't even strange working in a film so reliant on special effects, she adds, saying that the existing sets were "beautifully crafted and felt so authentic. The CGI "just made the sets more cinematically breathtaking." 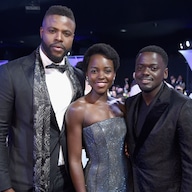 While Aluko wasn't able to spill any Black Panther secrets—"I haven't even told my kids," she said on KCAL-9 News last month—she did share some secrets of her own with E! News. So before you run out to see Black Panther, for the first or second time, check out our E!Q with Sope Aluko:

What time did you wake up this morning? 5 a.m.

Who's the first person you talked to today? My 12-year-old son. I was checking if he was ready for school.

What do you never leave the house without? My phone!

Favorite way to work up a sweat? Spinning with some fantastic 80s' or 90s' dance music!

Drive or fly? Fly for sure.  Unfortunately, I don't have the patience to drive long distances.

If you could go somewhere you've never been before tomorrow, where would you go? Bora Bora

Secret talent: I can curl my tongue and make a tune... is that a talent? LOL

Last movie that made you cry: Three Billboards Outside Ebbing, Missouri

First acting job: It was a non-union cheesy commercial. I can't remember the product.

What's the last thing you Googled? Checking how to spell a word... can't remember which now.

Name your favorite thing that starts with the letter E: Eggs

Black Panther is in theaters now. 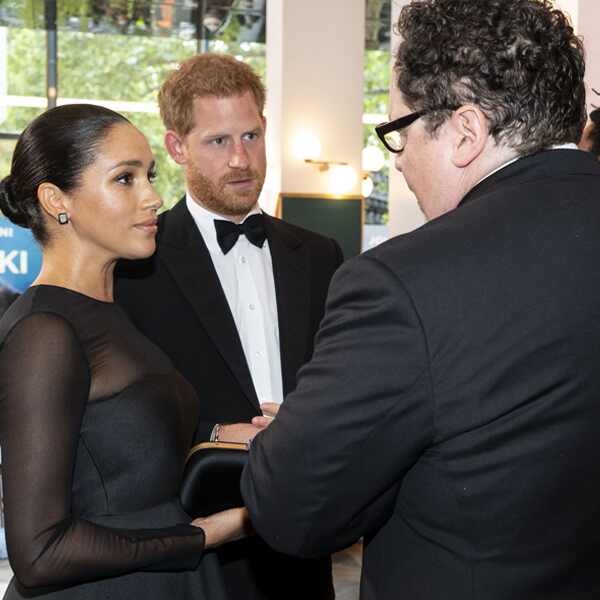 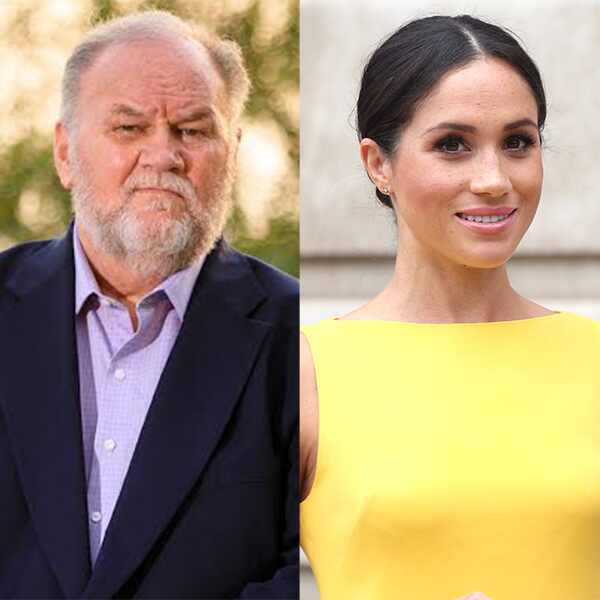 How to Watch the 2020 SAG Awards on TV and Online

Remember When Kim Kardashian Made Kris Jenner Strip Naked for a Photoshoot?