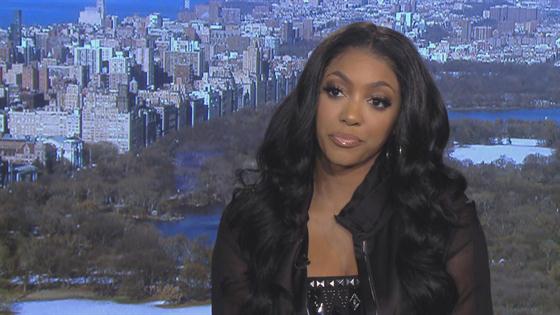 As far as Real Housewives dinner parties go, Porsha Williams' vegan feast wasn't exactly Camille Grammer dinner party from hell-level of insanity. But the inebriated antics among the ladies of The Real Housewives of Atlanta who bothered to attend sure were fun to watch in last night's episode.

After all, any party that starts with shots and hookah on the patio, followed up by a strictly plant-based menu, is sure to lead to some drunken fun. And while we learned who shouldn't go vegan and drink (Marlo Hampton, who was three sheets to the wind by the time dinner was served) and watched as Cynthia Bailey invited the gang on her trip to Barcelona, Williams admitted to E! News that were was so much more the RHOA producers were forced to leave on the cutting room floor. 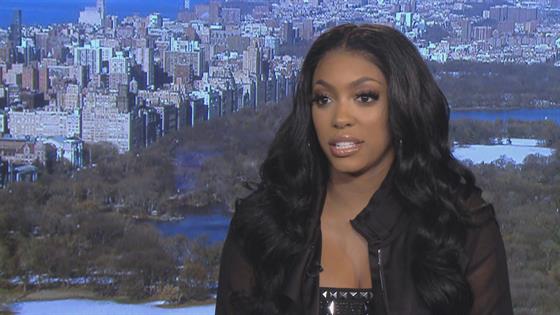 "When I tell you it was a no beef dinner, but it was beef all around that table," Williams told us. "The audience didn't even get to see a majority of it because, as you can tell, we were on fire that night. The dinner was long. They had to edit it down to what you saw, and it still was on fire. It was fun. And you know what I liked about it? It was kind of back to how it used to be on Housewives to where we way disagree and it may get a little heated and we may read or whatever, but then five minutes later, when we walked inside, we were better again. It was just a good time. I liked it."

So, what exactly didn't we get to see? "Cynthia and I definitely went more into how she felt about everybody discussing Will and, you know, that I added to what the other girls were saying and basically saying the same things that everybody was saying," she revealed. "Kim [Zolciak-Biermann], with the whole table, when she said she was bring Kroy [to Barcelona], set the table on fire because everybody was 'Oh no, don't bring him!' So that lasted way longer than what people saw."

And of course, there were some moments so silly that Williams didn't even want to share with us. "There was just some wacky, crazy moments that probably just didn't need to be on TV, so that's probably why they didn't make it," she said, laughing. "We were all lit. Think about it, they didn't have what they normally have in their bellies. They didn't have meat, they didn't have the breads they would normally have. They had strictly a whole plant-based meal, so they weren't really used to that. So whatever I was giving them—which was shots—had them lit."

For more from Williams, including her thoughts on the evening's no-shows and her earlier sit-down with frenemy Kandi Burruss' Mama Joyce, be sure to check out the videos above. 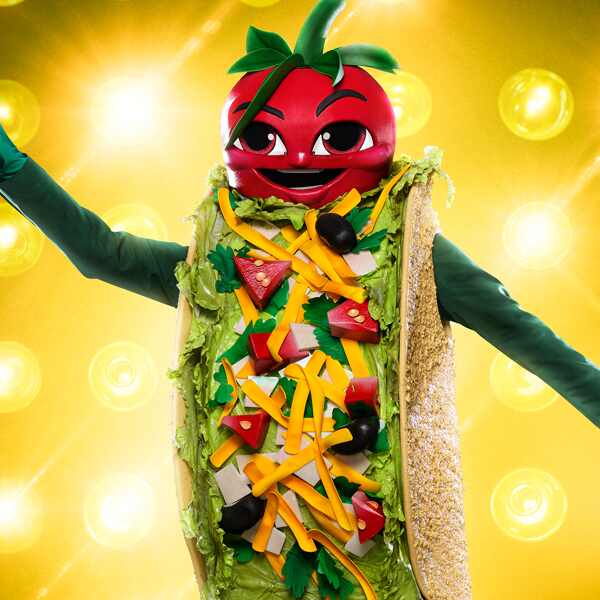 Message: Every Question You Have About Netflix's The Circle Answered, Send!

This Is Us Gives Kevin His Very Own Absolutely Perfect Episode 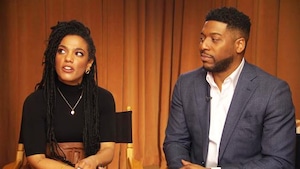