Amy Schumer, a victim of sexual assault, says she is "in the middle" when it comes to her stance on her friend Aziz Ansari's alleged inappropriate behavior with a woman.

Earlier this month, an unidentified female photographer said in an online interview that she felt "violated" during a 2017 date with Ansari. The Master of None actor and comedian said after the article was published that he and a woman had gone on a date and engaged in sexual activity, "which by all indications was completely consensual," and that she texted him the next day to tell him that "although it may have seemed okay, upon further reflection, she felt uncomfortable."

The article prompted fresh debate about what constitutes sexual misconduct amid ongoing discourse about the issue, spurred by assault and harassment allegations made against a slew of powerful men in and outside of Hollywood.

"I've been flat-out raped," Schumer said on Katie Couric's podcast, in an episode released on Thursday. "But there are so many other kinds of- there's so much other sexual misconduct."

In her 2016 memoir The Girl with the Lower Back Tattoo, Schumer writes about losing her virginity to a guy who had sex with her "without asking first, without kissing me, without so much as looking me in the eyes—or even confirming if I was awake."

"We've all, every woman I know, every woman in this room, we've all had these experiences and I think in some ways, in this current climate, it brings these things up and you go, 'God, none of that was OK,'" Schumer told Couric. "And I'm somebody who journals, I kept journals and I read back and I go, 'I just feel so bad for that girl. Why didn't you get up and leave?' And sometimes, you do and sometimes you just do it."

"I'm in the middle, where I'm saying what a great thing that there's this change with this generation, who I think we're gonna learn from this," Schumer said. "I don't think anyone wants to see Aziz's career ruined or his life ruined or anything like that, but that's where people's minds go, they go, 'Does he deserve this?' and it's really not about that. I think it's about expressing and showing women that that behavior is not OK and not only can you leave but you need to leave, because then the women who come after you, you're leaving a mark for them too, so it's not just about your own encounter."

"If you don't really lay your boundaries out, then you're leaving it open for the women who come after you, and so, I think a lot of women feel really bad that they've been complicit with things, but we didn't know not to be, and I think now there's kind of no excuse," Schumer said. "And if you have a doctor that makes you uncomfortable, or you get a massage, or you have a date with someone and they coerce you in a situation like the Aziz one, I don't think there's any sort of, you know, criminal charge, but I think that it's good for everybody to learn that that behavior is not acceptable. It's not a crime, but it's not cool, and it can still really mess with a woman."

Schumer and Aziz, aside from being colleagues on the standup comedy world, have also worked together onscreen; They co-starred on a 2013 episode of her ex Anthony Jeselnik's show The Jeselnik Offensive in 2013.

"He's been my friend and I really, I feel for the woman," Schumer told Couric. "I identify with all the women in these situations. Even if it's my friend, I don't go, 'Oh, but he's a good guy.' I think like, what would it feel like to have been her?"

Schumer said she thinks a lot of men are "anxious" to be part of the movement to curb sexual misconduct. 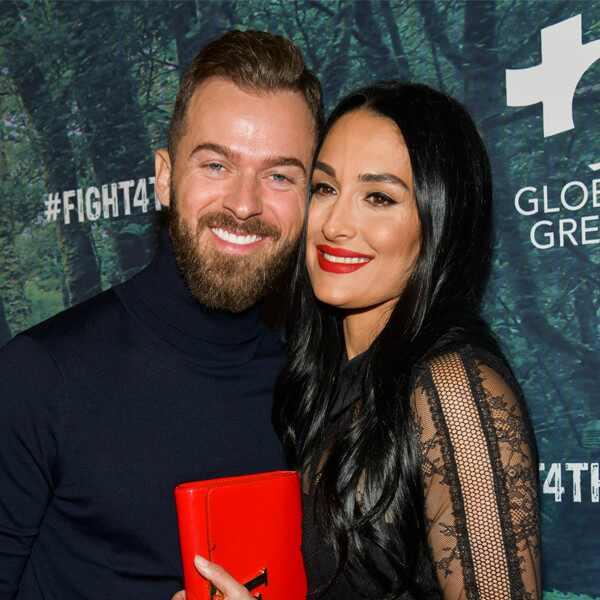 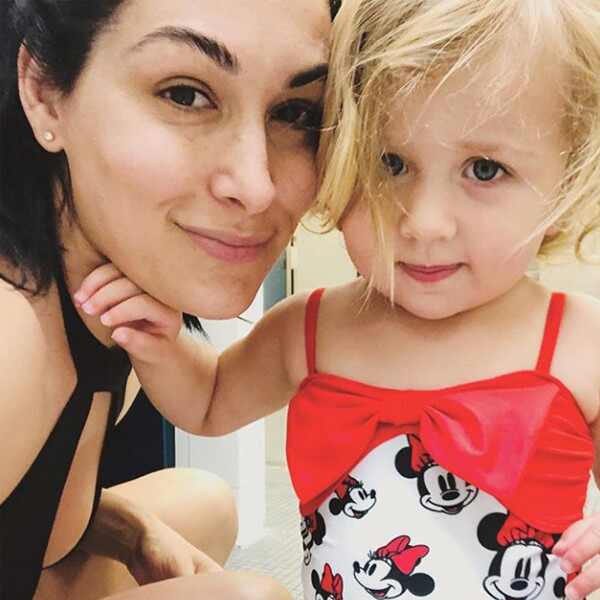 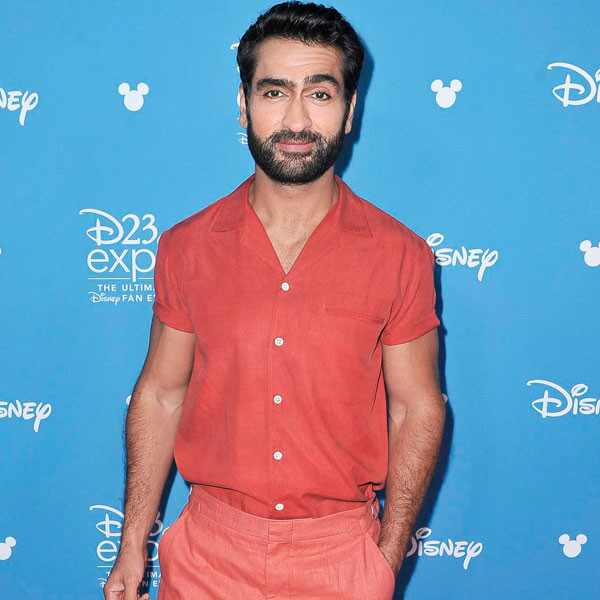 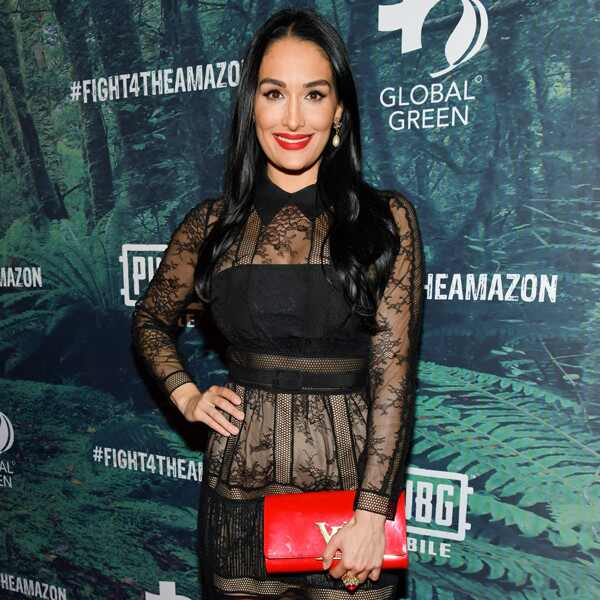