Everything We Know About Kim Kardashian's Surrogate and Baby No. 3

In late September, Kim Kardashianconfirmed that she and husband Kanye West are expecting their third child.

E! News had reported the previous June that the Keeping Up With the Kardashians star and her husband, parents of 4-year-old daughter North West and 2-year-old son Saint West, decided to use a surrogate to expand their family.

Kim has been open about her past pregnancy complications. She said on The Real in November that she opted for a surrogate after experiencing "bad deliveries" and having a few surgeries on her uterus.

Here is what we know about the West family's surrogate and their third child.

1. Surprise! The surrogate initially didn't know whose baby she would be carrying.

You could do it totally anonymously. You could go that route and I just felt like I wanted whoever's carrying my baby, like what if they weren't a fan of me or my husband and what if they didn't want to be carrying our baby? I wanted to give them that choice and be like, proud and on the same page. I wanted a relationship with her," Kim said on The Real. 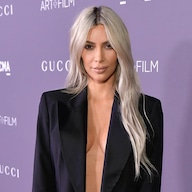 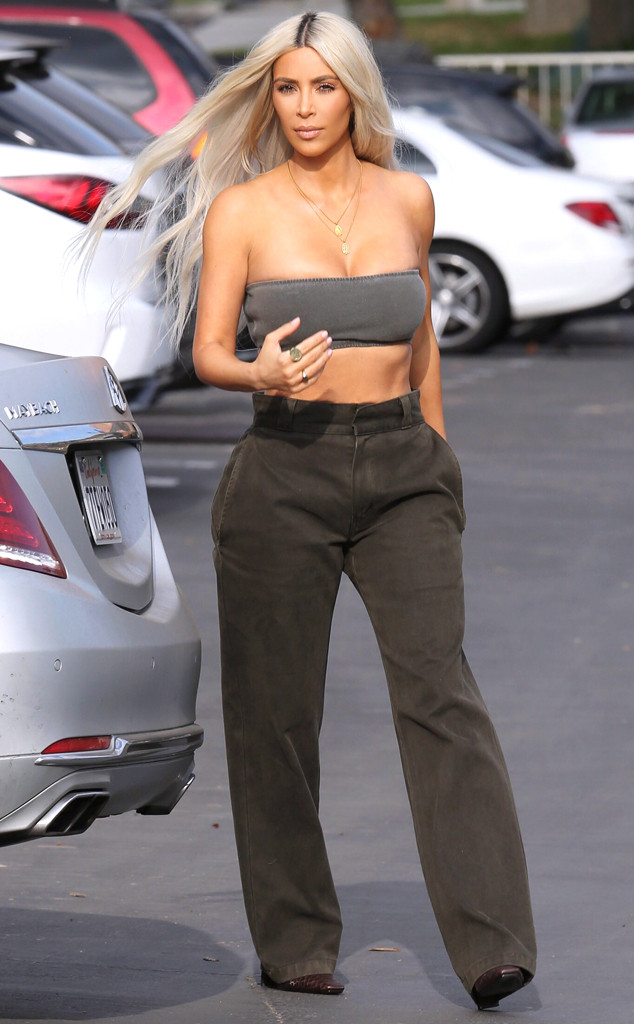 2. The Surrogate Is a Fan: "She was, you know, someone that had watched the show, not like a superfan or anything, that it would have been uncomfortable, but she had seen my struggle and seen how open I was about it," Kim said on The Real. "So she was really proud to do it and really excited.

3. The Surrogate and Kim have "the Best" Relationship: "I love her," Kim said on The Real. "I have the best relationship with my surrogate. She's so nice. She is the perfect person to do this for my family. She's great. She's been amazing."

4. No Baby Shower Invite: On The Real, Kim said her surrogate wasn't invited to the baby shower because at that point, she had not yet explained who she is to her children.

5. It's a Girl! The baby shower featured pink cherry blossom trees, which fueled speculation Kim and Kanye are expecting a girl. Kim later confirmed on The Ellen DeGeneres Show that they will be welcoming their second daughter.

6. She's Due Pretty Soon! E! News has learned exclusively that Kim and Kanye are expected to welcome their third child after the holidays.

"Kim is happy to have a special Christmas with North and Saint before the baby arrives," a source said. "This will be their last as a family of four, so they want to enjoy that. Kim and Kanye are focusing on them and their holiday traditions," the source added. "They are excited about Christmas and all of the toys under the tree."

"North is very excited for the new baby, but Saint doesn't really understand," the source added.

7. Kim Is Very Protective of Her Surrogate: "I don't want people to find my surrogate," she said on Keeping Up With the Kardashians. "Like I don't want them to harass her. Like she doesn't know how to handle stuff like that, this isn't her world." 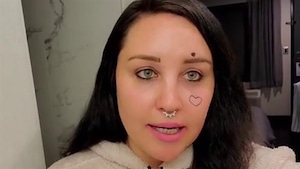 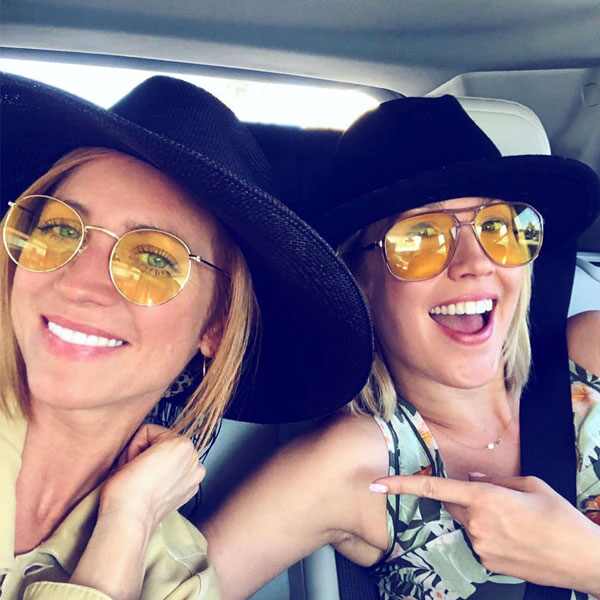 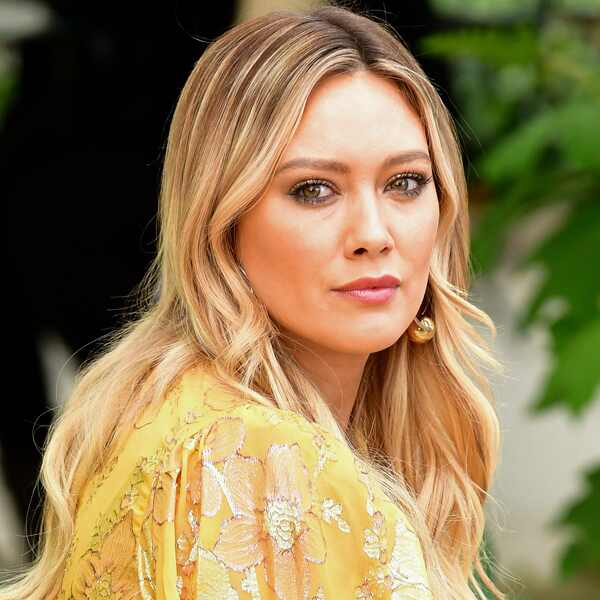 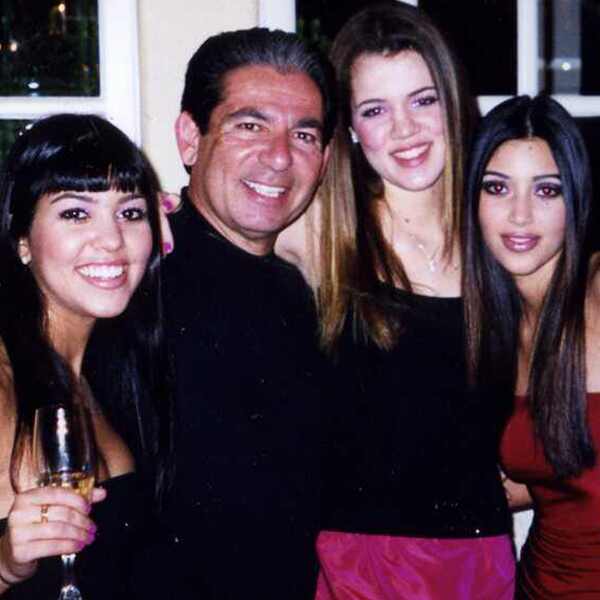 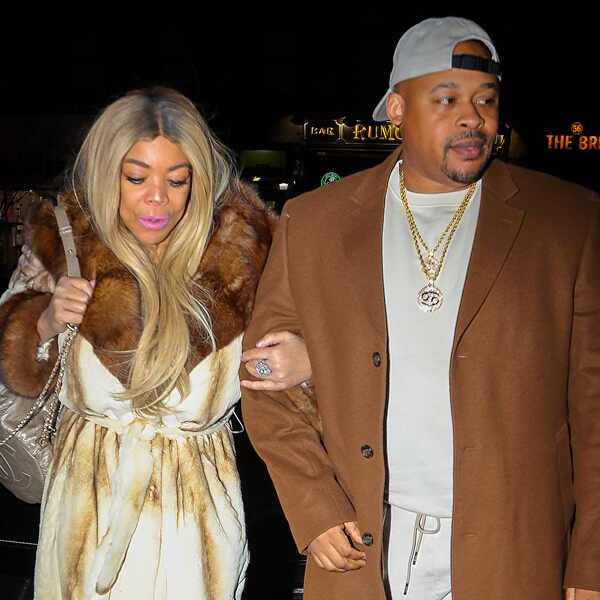 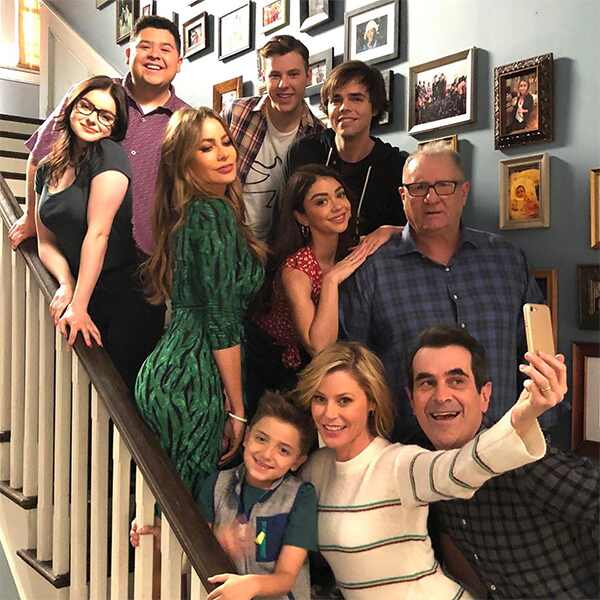