Prince Harry and Meghan Markle are beating to their own drum, and that's precisely why we love them!

Following their engagement news, Kensington Palace prefaced their upcoming wedding by telling the public it will "reflect their characters and personalities"—aka their big day will probably go against many of the longstanding traditions in the royal family.

And, to be honest, we wouldn't expect anything less!

In fact, with the announcement of their wedding date on May 19, 2018, they're already going against royal tradition.

The Selected Day: First and foremost, Prince Harry and Meghan have set their wedding for a Saturday. That right there goes against traditions that have withheld even through Kate Middleton and Prince William's wedding.

Royal weddings are typically held during the week. The Duke and Duchess of Cambridge wed on a Friday, while Queen Elizabeth II wed on a Thursday. Prince Charles wed Princess Diana on a Wednesday. However, his wedding with Camilla, Duchess of Cornwall, fell on a Saturday. 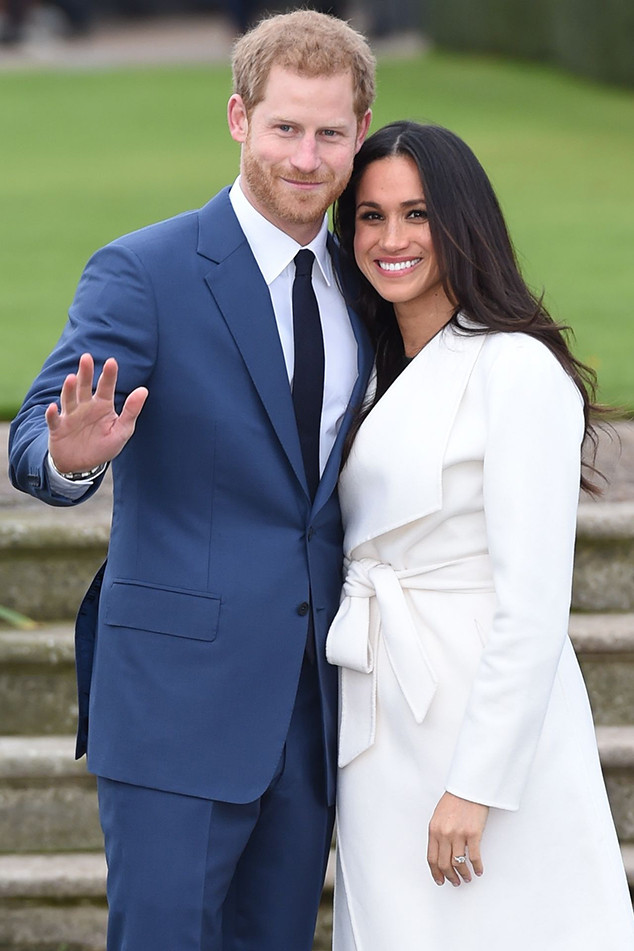 The Date Itself: Many royal experts assume Harry and Meghan chose May to avoid it overlapping with Kate's pregnancy (she's due in April). However, the date happens to overlap with a couple other big moments for the royal family.

For starters, May 19 of next year is the same date as the Emirates FA Final Cup, Britain's historic and most prestigious soccer cup competition. To make matters even more interesting, Prince William has been the president of the Football Association since 2006 and typically attends the game and presents the winning team with their trophy.

Regarding the overlap, the president of the FA tells E! News, "Saturday 19 May promises to be a wonderful day with such a special royal occasion being followed by English football's showpiece event, the Emirates FA Cup Final. With millions coming together to watch both events at home and around the world, it will be a day to celebrate."

Furthermore, May 19 also marks a historic day in the royal family. In 1536, Anne Boleyn—the second wife of Henry VIII and mother of Queen Elizabeth I— was executed on Tower Green for alleged adultery. This doesn't necessarily break any traditions, but it's interesting nonetheless.

The Cake: Nothing has been confirmed just yet when it comes to Harry and Meghan's choice of cake. However, many rumors have been circulating that it will be made with banana—another move that goes against tradition! A multi-tiered fruitcake is typically served at royal weddings.

So what's the story with the banana?

"Sleep tight xx," she captioned the pic, which many people assumed was her way of confirmed her relationship with Prince Harry.

And Then There's the Obvious: Not that we have to remind you, but Meghan is a commoner, which—despite all the royals who have married commoners before Harry—is technically still against tradition. She's also an American citizen, and therefore, she'll have to go through the process of becoming a citizen of the U.K. after the couple ties the knot.

Furthermore, Meghan will be baptized and confirmed in the Church of England, where the Queen is head, ahead of their wedding. 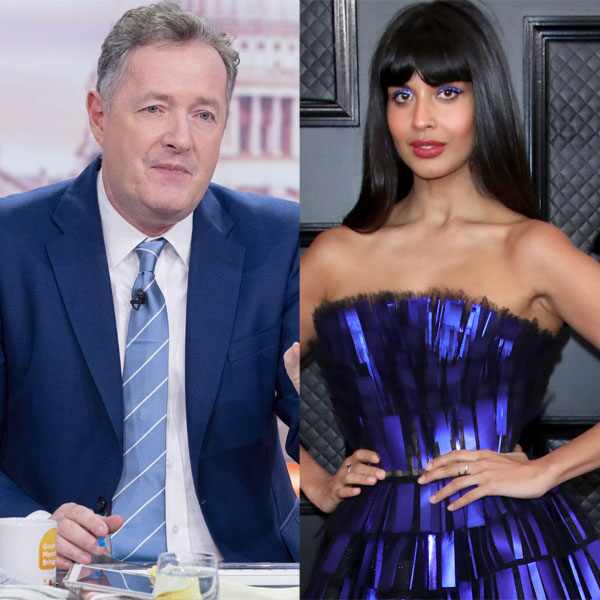 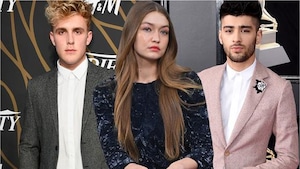 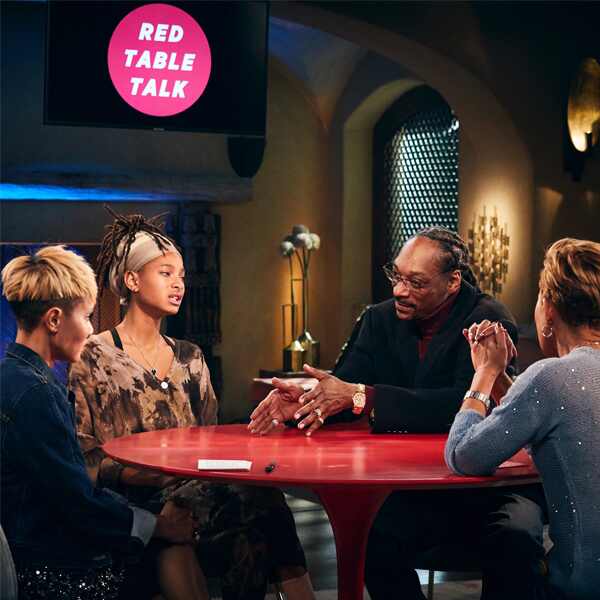 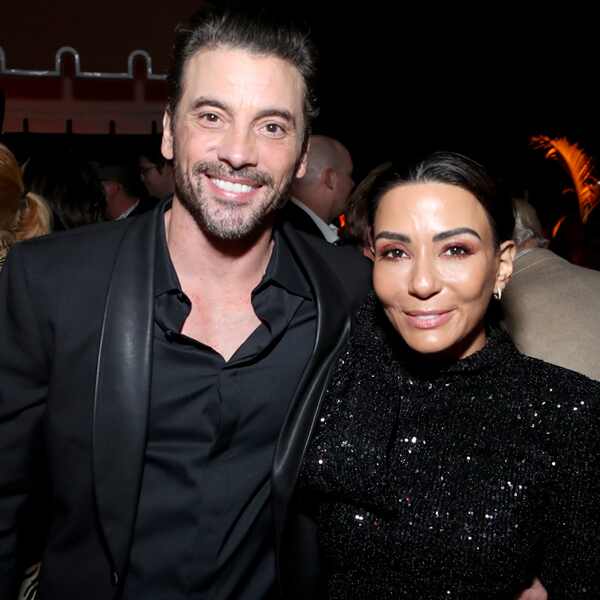 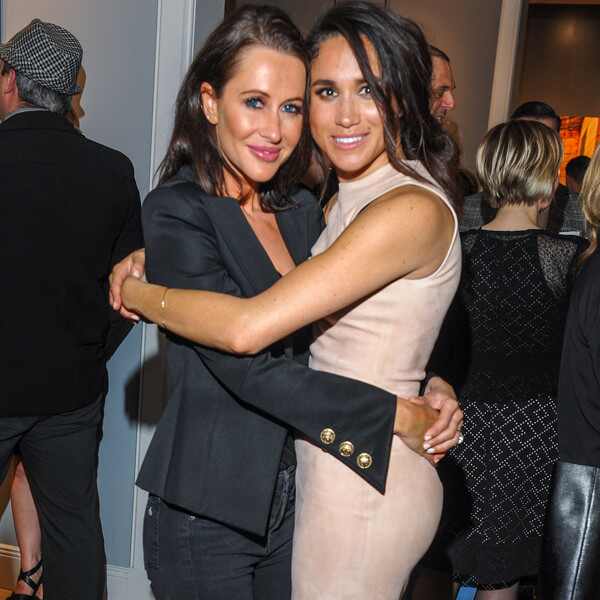