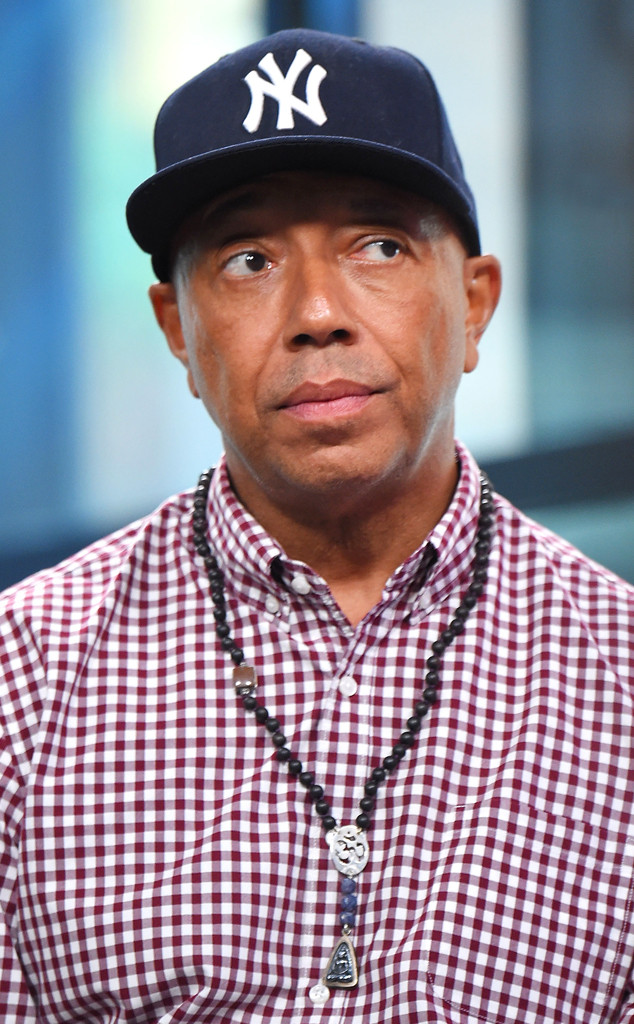 On Wednesday afternoon, the New York Times published a report where three individuals accused the music and fashion mogul of rape.

"I vehemently deny all these allegations. These horrific accusations have shocked me to my core and all of my relations have been consensual," Russell said in a statement to E! News this evening. "I am blessed to have shared extraordinary relationships, whether through work or love, with many great women; and I have enormous respect for the women's movement worldwide and their struggle for respect, dignity, equality and power. I am devastated by any reason I may have given to anyone to say or think of me in the ways that are currently being described."

He continued, "In recent weeks, some former business, creative and romantic partners have aired grievances as claims I categorically reject. In some of these instances, financial motives and direct contradictory witness testimony has been supplied to the media, which has been completely left out of stories. In the last few days, one woman attempted to extort me for $500,000 only to recant her ridiculous claim. The current allegations sent to me by the New York Times and Los Angeles Times range from the patently untrue to the frivolous and hurtful. The presumption of innocent until proven guilty must not be replaced by 'Guilty by Accusation.'"

Just last month, Russell announced in a statement that he has decided to remove himself from the businesses he's founded as not to "be a distraction."

The decision came after screenwriter Jenny Lumet published a guest column for The Hollywood Reporter where she detailed sexual misconduct allegations against Russell.

"While her memory of that evening is very different from mine, it is now clear to me that her feelings of fear and intimidation are real," Russell said after the column was published. "While I have never been violent, I have been thoughtless and insensitive in some of my relationships over many decades and I sincerely and humbly apologize."

Looking towards the future, Russell says he is focused on spiritual learning and healing. At the same time, he assures fan that he is not "a man of violence."

"I have re-dedicated myself to spiritual learning, healing and working on behalf of the communities to which I have devoted my life. I have accepted that I can and should get dirt on my sleeves if it means witnessing the birth of a new consciousness about women," Russell's latest statement read. "What I will not accept is responsibility for what I have not done. I have conducted my life with a message of peace and love. Although I have been candid about how I have lived in books and interviews detailing my flaws, I will relentlessly fight against any untruthful character assassination that paints me as a man of violence." 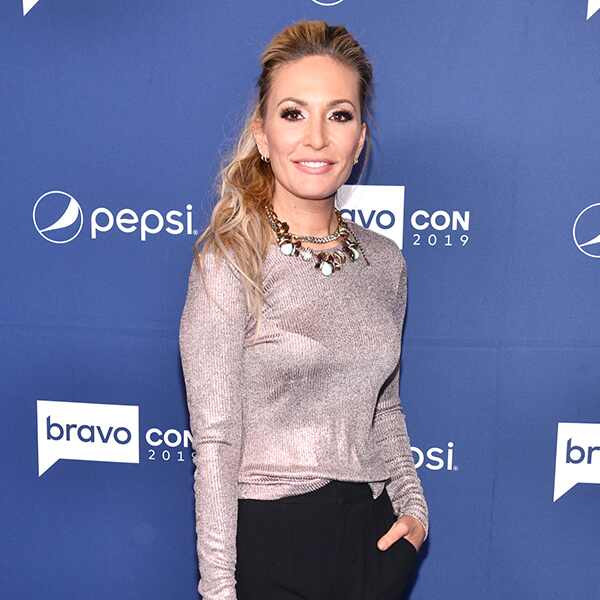 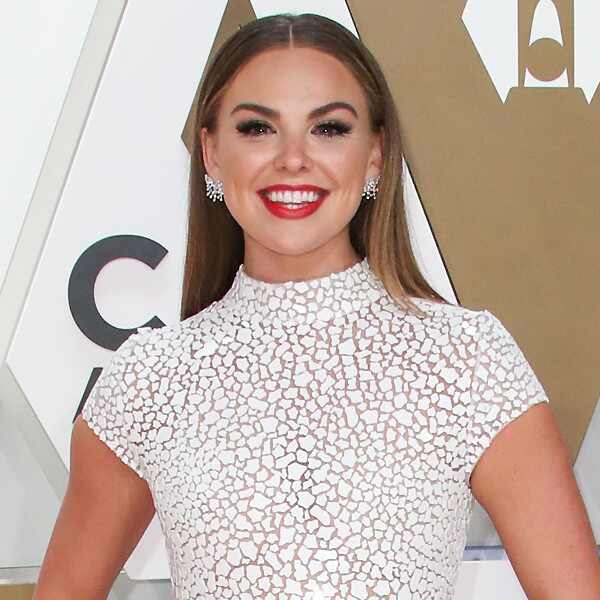 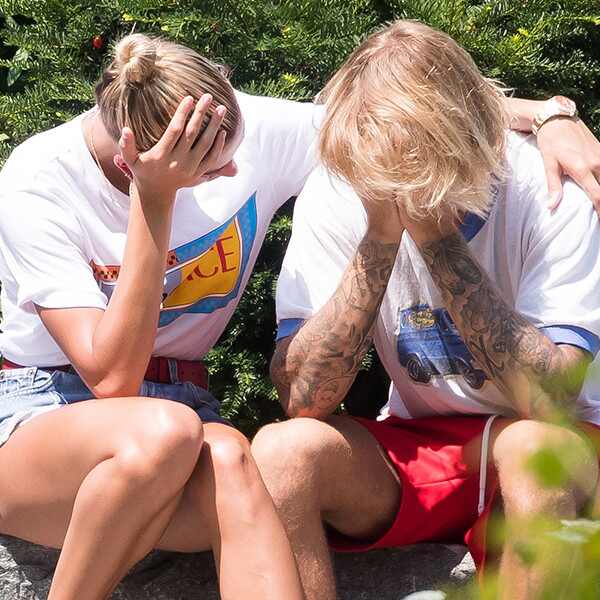 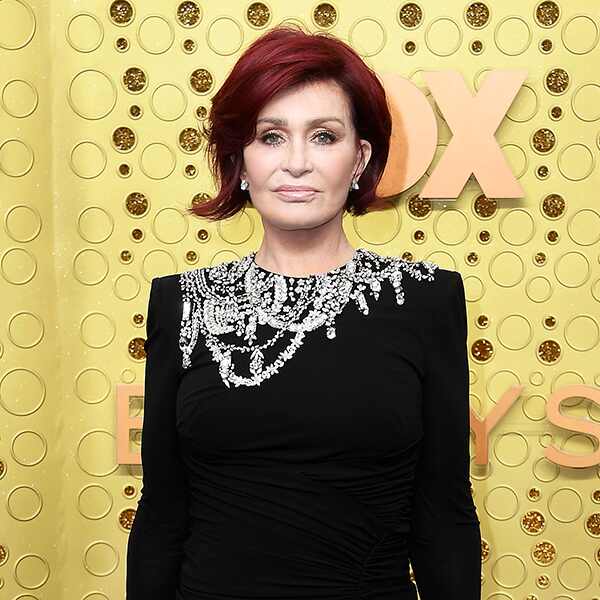 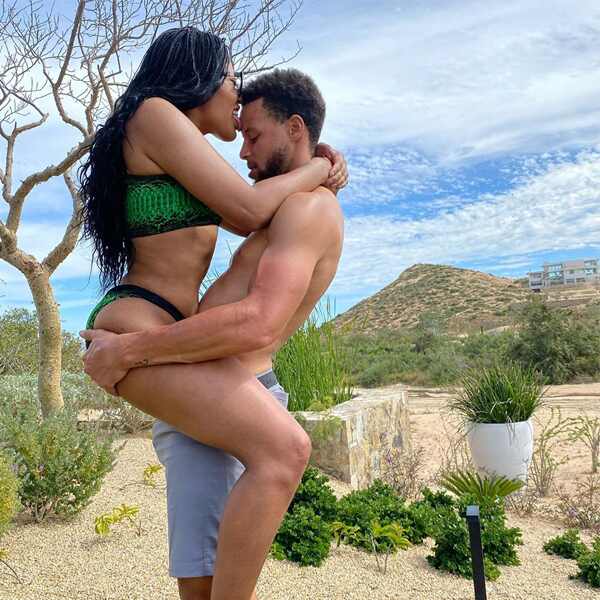