Olivia Munn Says She ''Took Hits'' Speaking Out Against Brett Ratner: Women ''Deserve a Lot More Than That'' 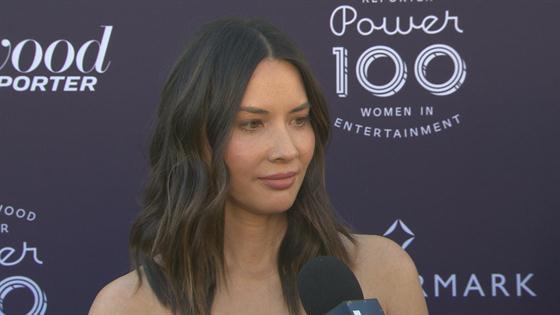 Olivia Munn is speaking out so other women don't have to face what she faced in her battle against Brett Ratner.

The 37-year-old actress took a moment to discuss the sexual harassment claims she made against the Hollywood producer, talking with E! News' Melanie Bromley at The Hollywood Reporter's 2017 100 Women in Entertainment breakfast on Wednesday.

When asked how she built the courage to step up and speak out, Munn said it was incredibly difficult.

"It's something that I privately dealt with for a long time, and something that came out publicly before, in 2011," she told us. "I had to take a lot of hits for that."

Munn continued, "The exhaustion back in 2011 of just trying to just get my name clear again as [Ratner] lied about me and all that stuff. At that time, I wasn't trying to dethrone him or get him fired from anything. I just wanted to clear my name. That says a lot about what women put up with."

Looking back, the actress admits she could have handled it in a much more serious manner. 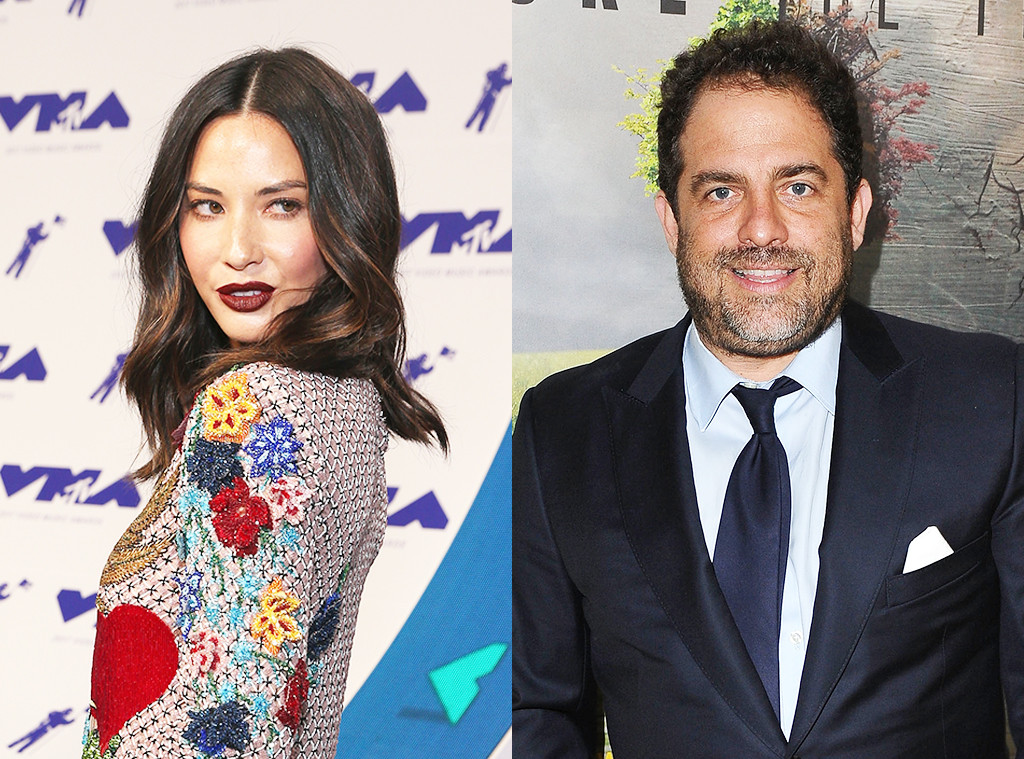 "I wasn't looking for justice. I just wanted to clear my name," she said. "And we deserve a lot more than that. We deserve justice. We shouldn't just ask for the bare minimum."

Finally, Munn decided to speak out in full against Ratner in an interview with the Los Angeles Times last month. Her allegations of sexual harassment included claims he masturbated in front of her, told her he ejaculated on her magazine covers and lied about "banging" her.

Despite the courage it took to do so, Munn told us coming forward didn't come without fears. She received legal call after legal call and admitted she couldn't help but think about everything she could lose, including her career.

However, as more and more women speak out, she's proud to be part of the movement against sexual harassment. 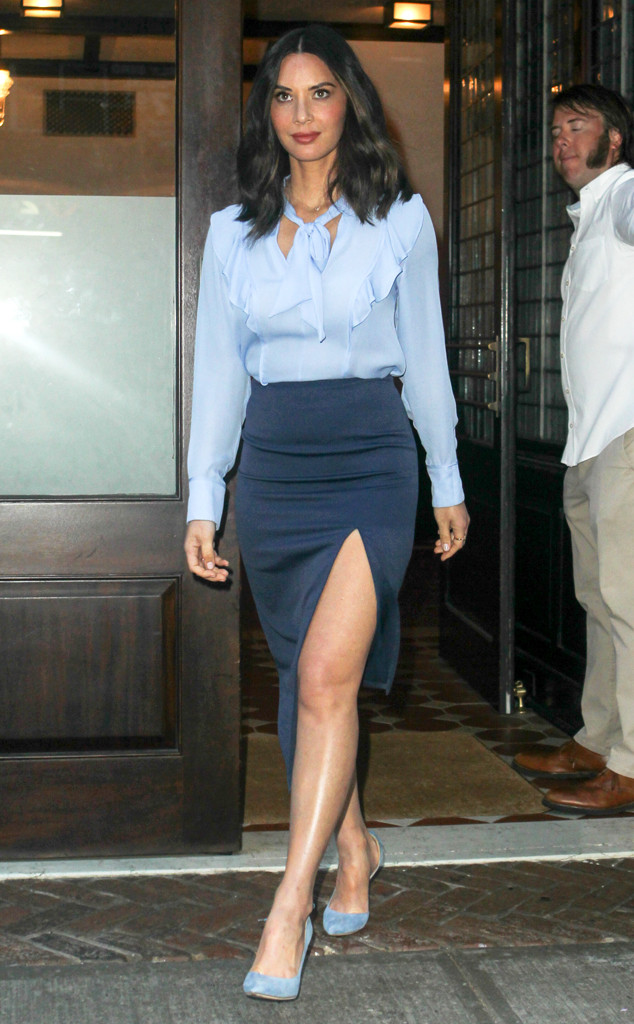 "It's been great to see the outpouring of support and all the other women standing up together," she told us. "I'm just so proud that our voices matter right now."

As for her words of wisdom to any other women looking to speak out, she offered: "Do so at your own time, and if and when you do, we will be there to support you."

Meanwhile, Ratner has denied Munn's allegations through his attorney, describing her claims as "ridiculous."

His attorney also issued the following statement to the Los Angeles Times on behalf of Ratner:"I have represented Mr. Ratner for two decades, and no woman has ever made a claim against him for sexual misconduct or sexual harassment. Furthermore, no woman has ever requested or received any financial settlement from my client." 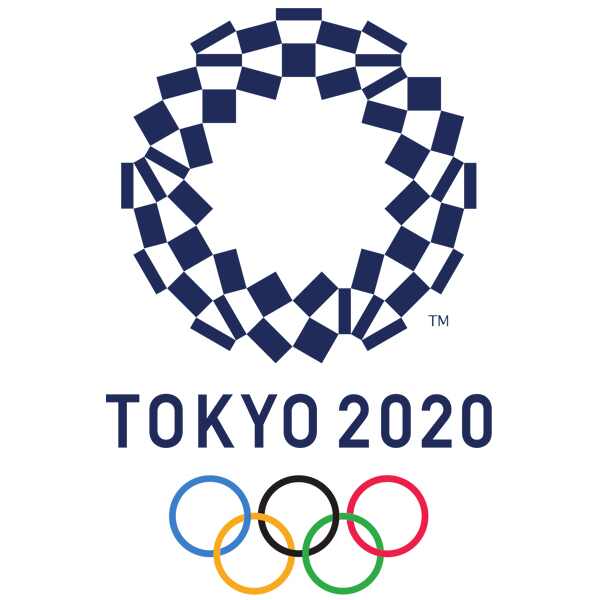 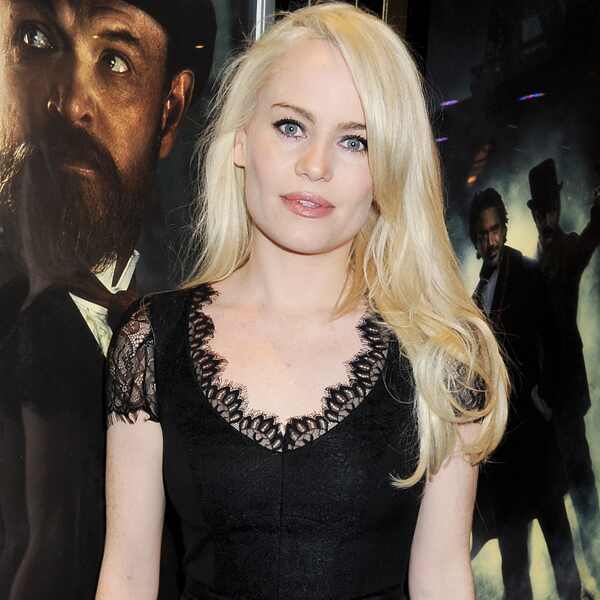 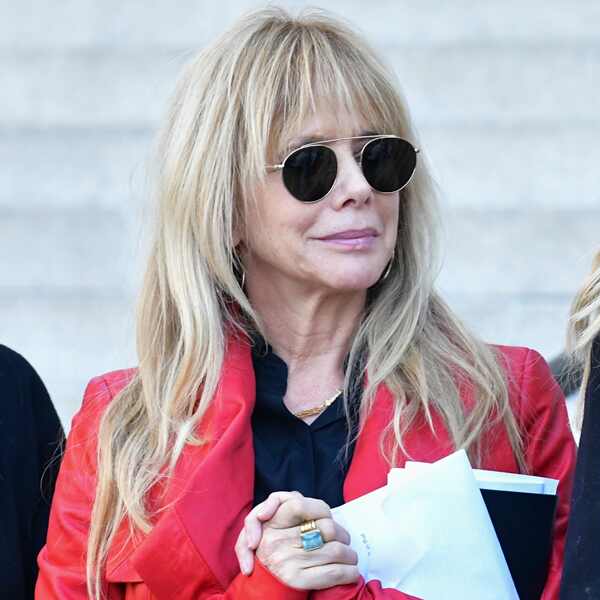 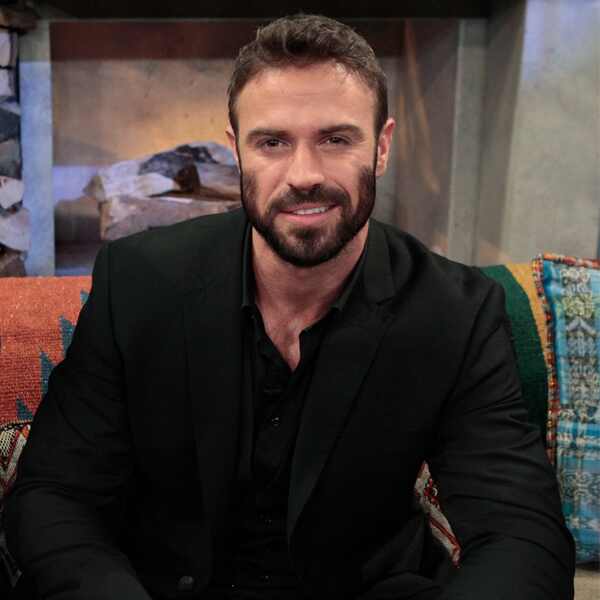