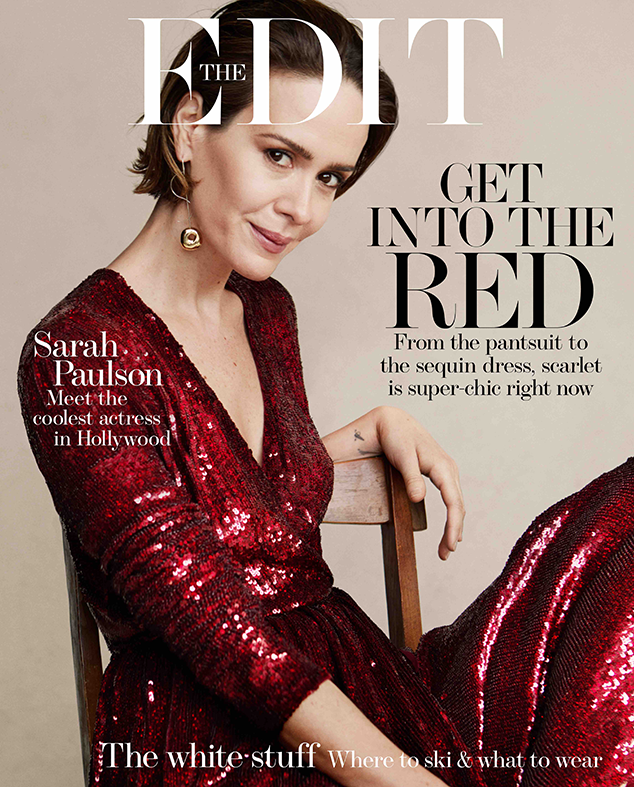 Photographed by Victor Demarchelier for The EDIT

Sarah Paulson might be one of the most recognizable faces in Hollywood now, but it definitely wasn't always that way.

In fact, the actress—who became a household name after taking on roles in American Horror Story and The People v. O.J. Simpson—had to go through a lot to get to the place in her career that she is today, including hiding her relationship with actress Holland Taylor.

Paulson, 42, first confirmed her romance with the 74-year-old in March of 2016 after several people told her to keep it from going public.

"My life choices are, um, unconventional," she told The EDIT in the cover story of their latest issue. "I'm with a much older person, and people find that totally fascinating and odd, and to me, it's the least interesting thing about me."

She continued, "Early on, when people found out I was with Holland, some said: 'I think you have to be careful, I'm afraid it's going to affect your career negatively'. I was like, what? It never occurred to me at all."

However, when Paulson went to accept her Best Actress Emmy award, the cautions of her past slipped to the forefront of her mind as she questioned whether to tell Taylor "I love you" in her acceptance speech. 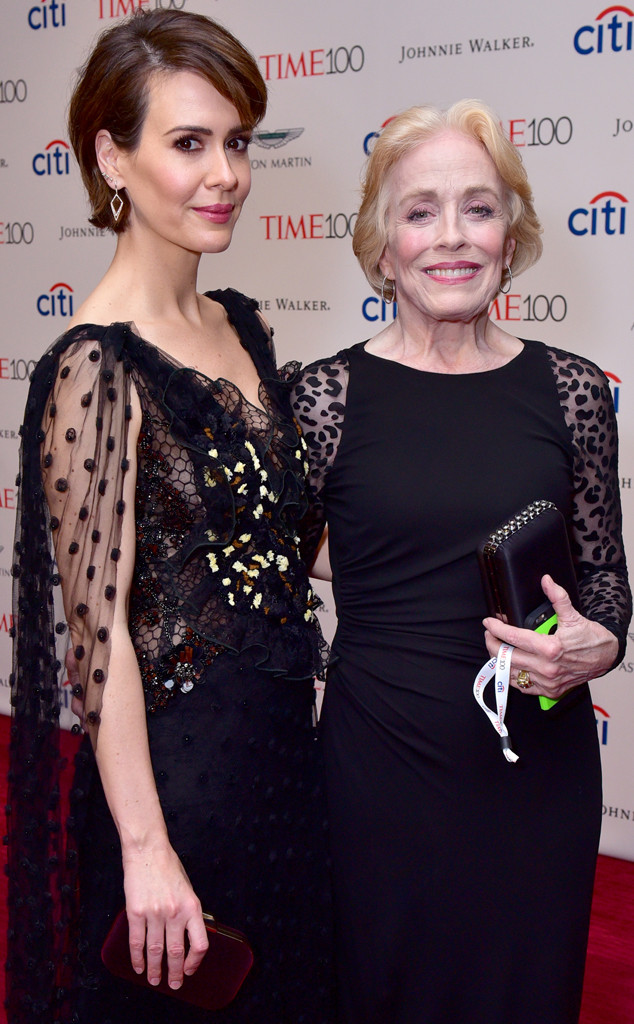 "It occurred to me, should I not do that? And then I thought, why would I not?" Paulson explained. "The fact I'm having this thought is wrong. But I had a moment of societal concern; wondering if, maybe, people who didn't know that about me would be like, wait, what? But then, you know, I did it anyway."

Paulson's relationship with Taylor is just one of the many things she's battled in order to find success in her career.

"Early on in my career, people couldn't place me," she explained. "I had long blond hair like every girl in Hollywood. I looked like four different actresses all rolled into one. I wasn't standing out in any way."

Then, when she would try to change her appearance, it tended to backfire.

Your Guide to Sarah Paulson's Roles as Ryan Murphy's Muse

"The two times I was ever asked to play a romantic lead on a TV show, I auditioned as a brunette and they wanted me to go blond," Paulson recalled. "One wanted me to put these giant mermaid-like extensions in. And I put up with it then because of my desperation to work."

Now, after taking on the role of Marcia Clark in The People v. O.J. Simpson, she said her life and career have been altered forever.

"The difference in terms of my recognizability and my...oh, this is a disgusting word…my profile," Paulson said. "It definitely all changed."

This year, we'll likely see her at her throughout awards season for her role in The Post, and her future includes movies like Oceans 8, for which she's involved in a "very cool" group chat (as she describes it) with the likes of Rihanna and Sandra Bullock.

You can read her full interview with The EDIT here. 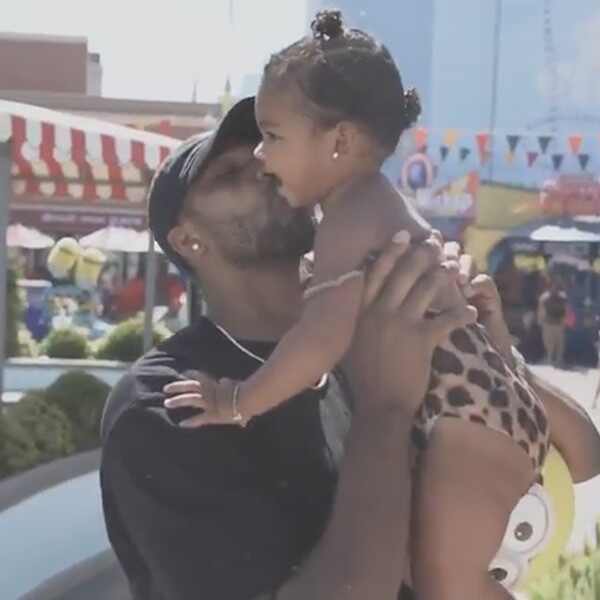 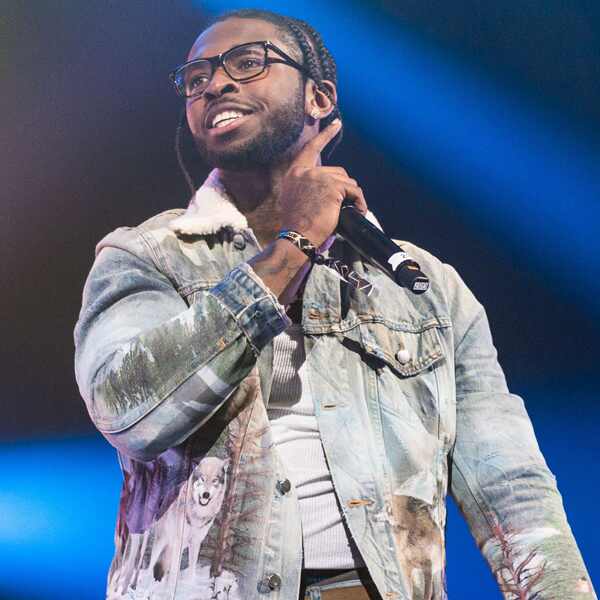 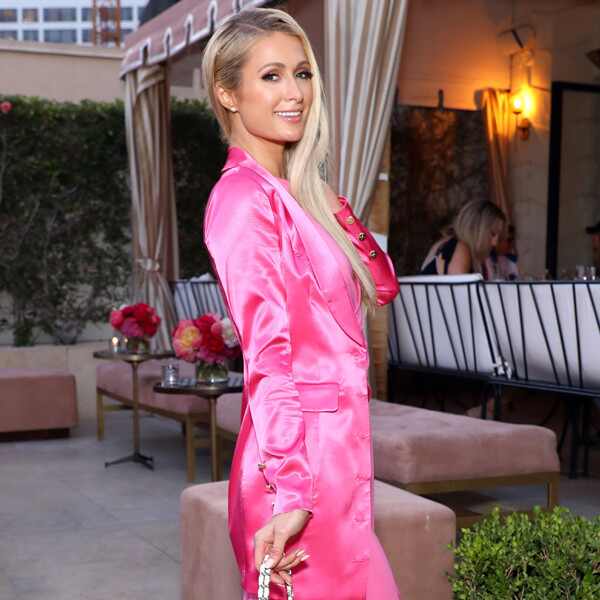 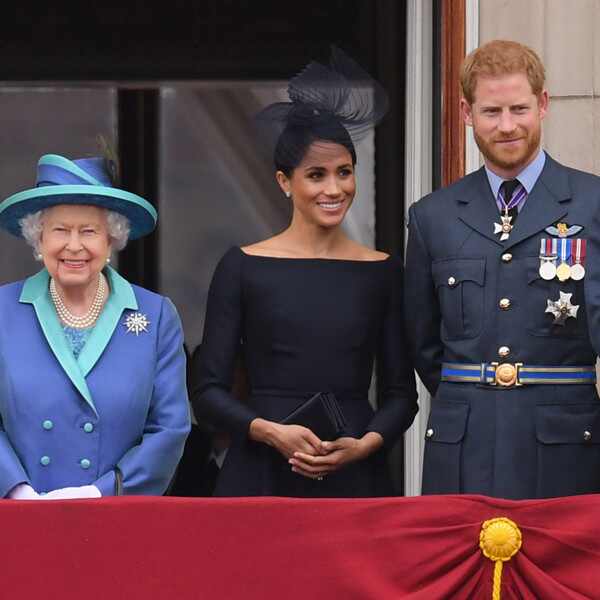