Margot Robbie on the Challenges of Playing Tonya Harding in I, Tonya 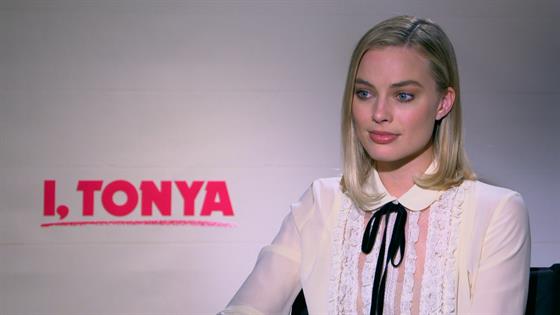 If you thought you knew everything about Tonya Harding, think again.

Robbie, who was born in Australia in 1990, was only partially familiar with the sports scandal when she signed on to produce and star in the movie last year. "I definitely had hesitations in that it's an added responsibility to play a real-life person who is still alive—especially one that's so well-documented, that people can obviously compare what I'm doing," Robbie told E! News exclusively. "But it also provided an incredible resource in my research, so it was kind of a double-edged sword in that respect." As she was 4 years old at the time of the incident, "I didn't realize that everyone knew it to the extent they did, and everyone had already passed judgment on her," she said. "I didn't really know what I was getting myself into in that regard." 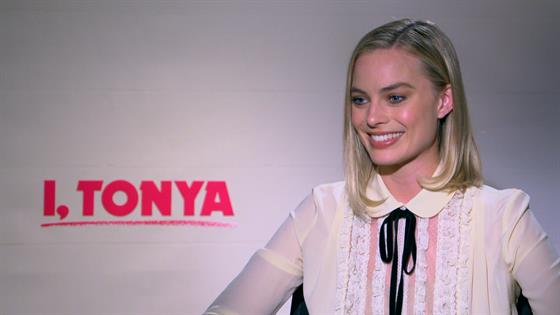 It was "definitely a challenge," Robbie admitted, "but kind of an exciting challenge to approach a situation [where] people had already made up their minds, or thought they knew all about [it], and kind of give them a reason to explore it further and explore another side to the story."

The actress is already getting Oscar buzz, and on Wednesday, she was nominated for a Critics' Choice Award. Robbie quite liked getting into character and changing her look to play Harding. "As 15-year-old Tonya, I actually weirdly looking in the mirror of my mum and my 10-year-old nephew—who's a boy—so I was really confused by that. I was like, 'How does this...?'" she laughed. "I mean, it was very reminiscent of the era, obviously. I felt very young wearing braces again. I had braces at that age; I remember how painfully self-conscious I was at that age about everything. When I was little, my mum cut my hair short in a bowl cut, too. I obviously am a '90s baby, so the fashion has a sense of nostalgia for me. I felt transformed; I didn't feel like myself."

The actress told E! News she was able to relate to Harding's hardships, as she too has been at the mercy of the tabloid media since her breakthrough role in 2013's The Wolf of Wall Street. "I remember, before I was married, everyone wanted to accuse me of having an affair every five minutes. I was booked on three jobs simultaneously at the time. I was like, 'I don't even have time to brush my hair at the moment, let alone have all these affairs. How could anyone be doing all this? I mean, it's ridiculous,'" she said. "Fortunately, my family has stopped calling me every time they see a headline; they now know it's all bulls--t, really. At first they were like, 'Are you really dating Prince Harry?' I'm like, 'No! I'm filming in the middle of the desert right now.'"

For more on Robbie's first meeting with Harding, watch the videos now. 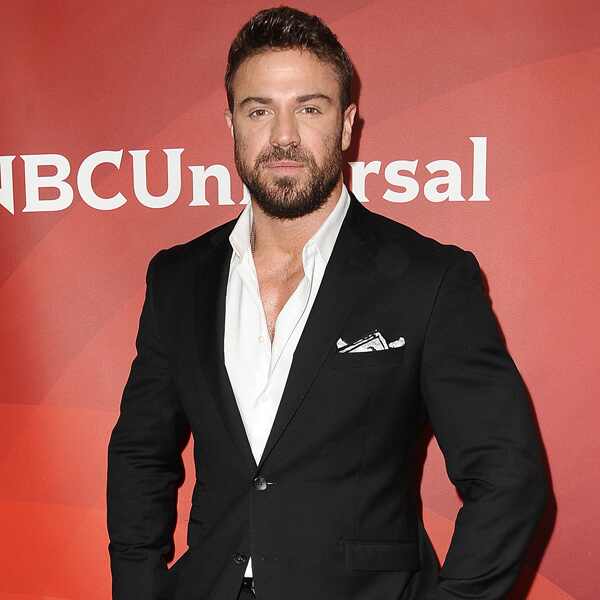 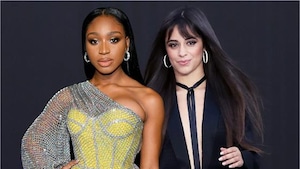 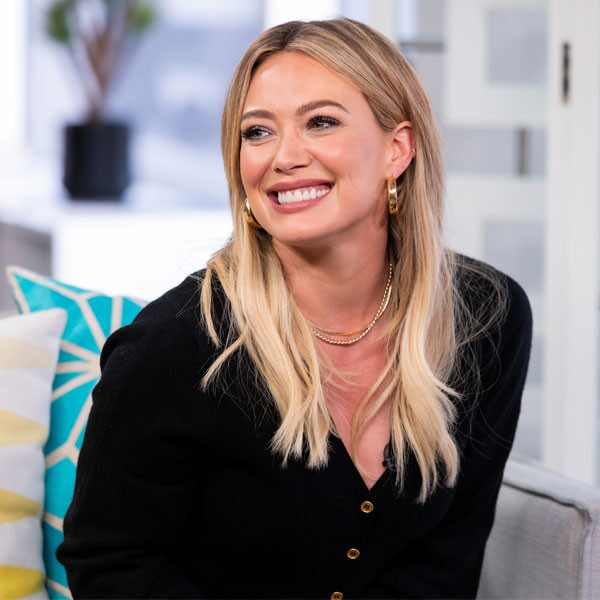 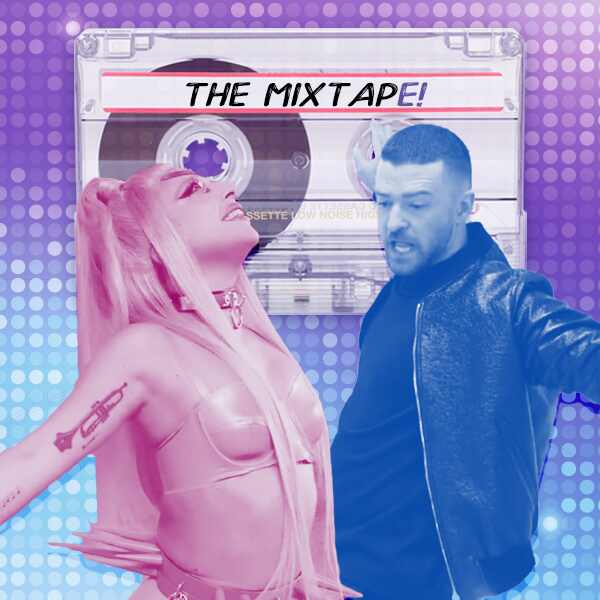 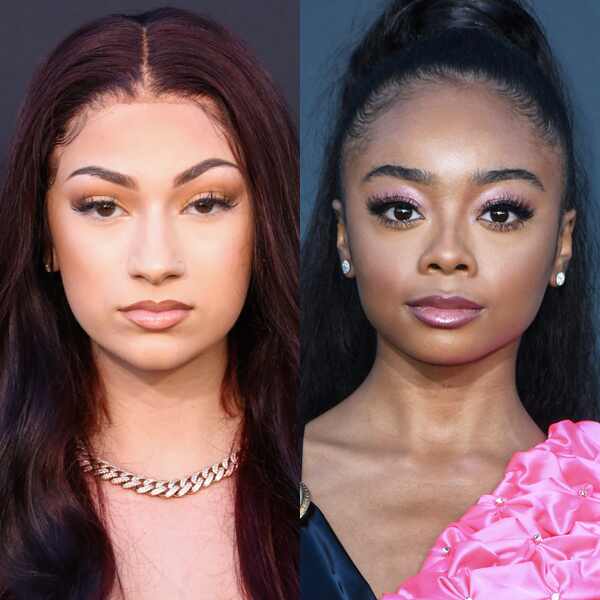 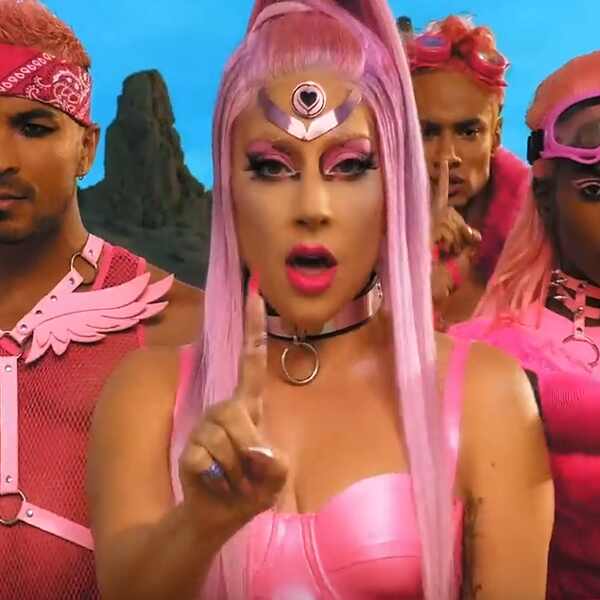