That's because Google is honoring late singer Selena Quintanilla and today a Google Doodle to celebrate the Mexican-American entertainment icon was launched in 14 different countries including the US and Mexico.

The video Doodle explores her story set to one of her most iconic songs, "Bidi Bidi Bom Bom." October 17 marks the day that Selena's first studio album was released in 1989. 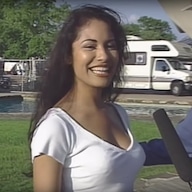 Google explains that this has been two years in the making and that they worked closely with her family on it, especially with Selena's sister, Suzette Quintanilla-Arriaga, who even visited Google's San Francisco office this past week to unveil the doodle internally to members of their company. 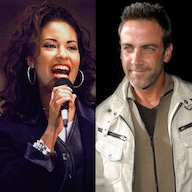 Carlos Ponce Remembers Selena Quintanilla and the Day They Met 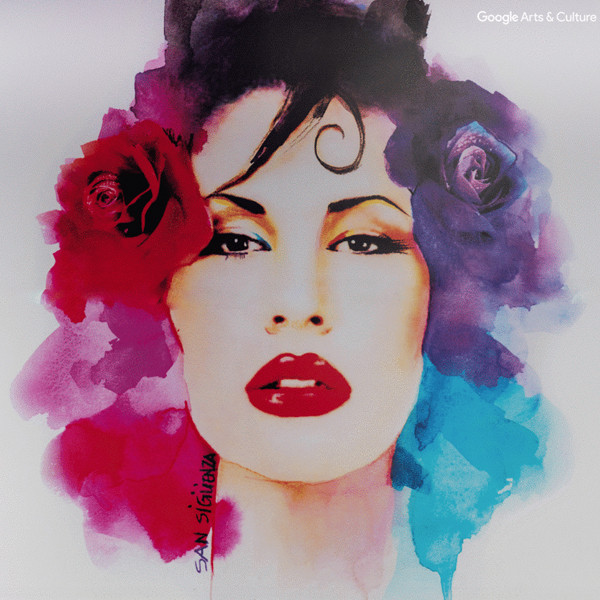 They also partnered with the Quintanilla family to launch a Google Arts & Culture exhibit that will also include select items from the official Selena Museum.

"My family and I are honored and extremely excited to have worked with Google on this Doodle and exhibit launch, not only as a way to celebrate Selena's life and the dreams she achieved but as a tribute to Selena's fans around the globe. This project is just yet another testament to the power of Selena's legacy, which is still going strong 22 years later," Suzette says in a statement. "Selena has always transcended cultural boundaries and having this Doodle featuring a strong, Latina woman on the homepage of Google around the world is a perfect example that. We hope that everyone - both fans and people learning about Selena for the first time - enjoys this celebration and feels the positivity and hope Selena embodied and still continues to represent today."

"Aside from incredible dance moves and how to belt some serious notes, watching Selena taught me that being Latina was a powerful thing and that with hard work and focus I could do whatever I set my mind to. Watching her showed me that this hybrid cultural identity of mine was a valuable gift I should embrace. Watching her made me proud of being Mexicana," Campos wrote. "The day we lost her is still vivid in my memory, the emotions strong even today. But Selena's legacy grows even larger with time. She continues to show Latinx and bicultural people around the world how to be proud of who they are and to embrace their differences. Also, to work hard for your dreams because doing so makes your achievements that much more meaningful.

"So the best thing I can say is thank you, Selena. Thank you for being a role model and a hero to a little Latina girl in Granbury, Texas. Thank you for teaching her that she could dream big and make it. And thank you for all the inspiration and joy your music and legacy continues to bring to the world." 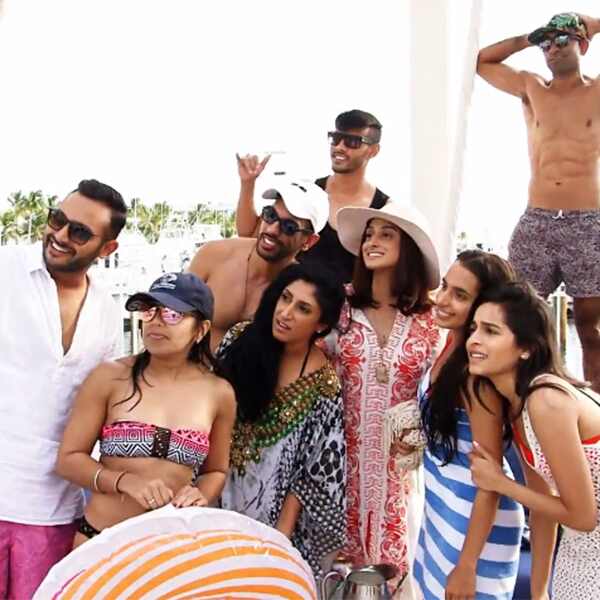 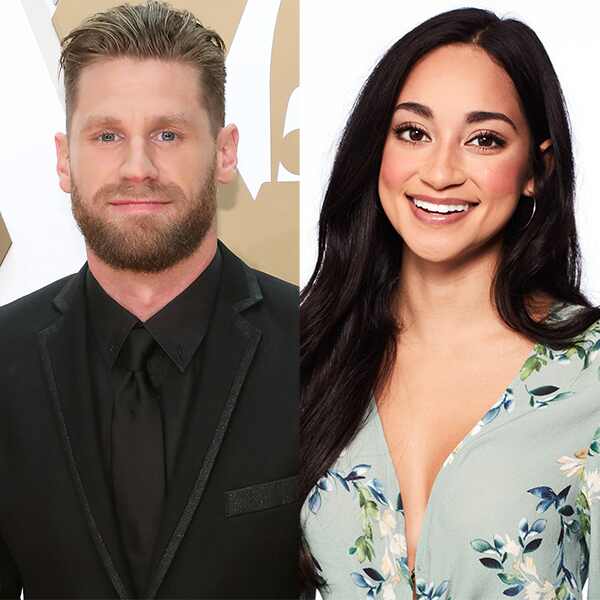 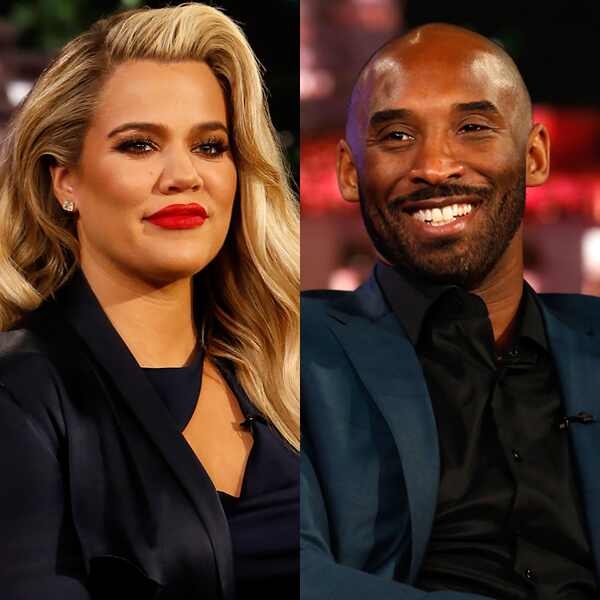