Tom Petty's Final Interview Proves He Died Too Soon: His Saddest Remarks on the Future, Death and Rock and Roll

Tom Petty passed away unexpectedly on Monday at the age of 66 and with so much he still wanted to do.

The rockstar sat down with the Los Angeles Times just a few days before his passing, opening up about what the future for Tom Petty and the Heartbreakers would look like after taking some time to rest. They just wrapped their 53-show 40th anniversary tour last week.

"This year has been a wonderful year for us," he told the publication. "This has been that big slap on the back we never got," he added, referencing the positive feedback (both critically and financially) the band didn't always see throughout their long history together. 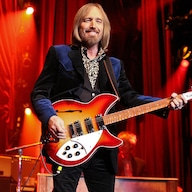 Tom Petty: A Life in Pictures

In fact, this is exactly why he admitted he wasn't even close to moving on from music—and exactly why his passing is all the more heartbreaking.

Here are some of his remarks that left us shaking our heads in sadness: 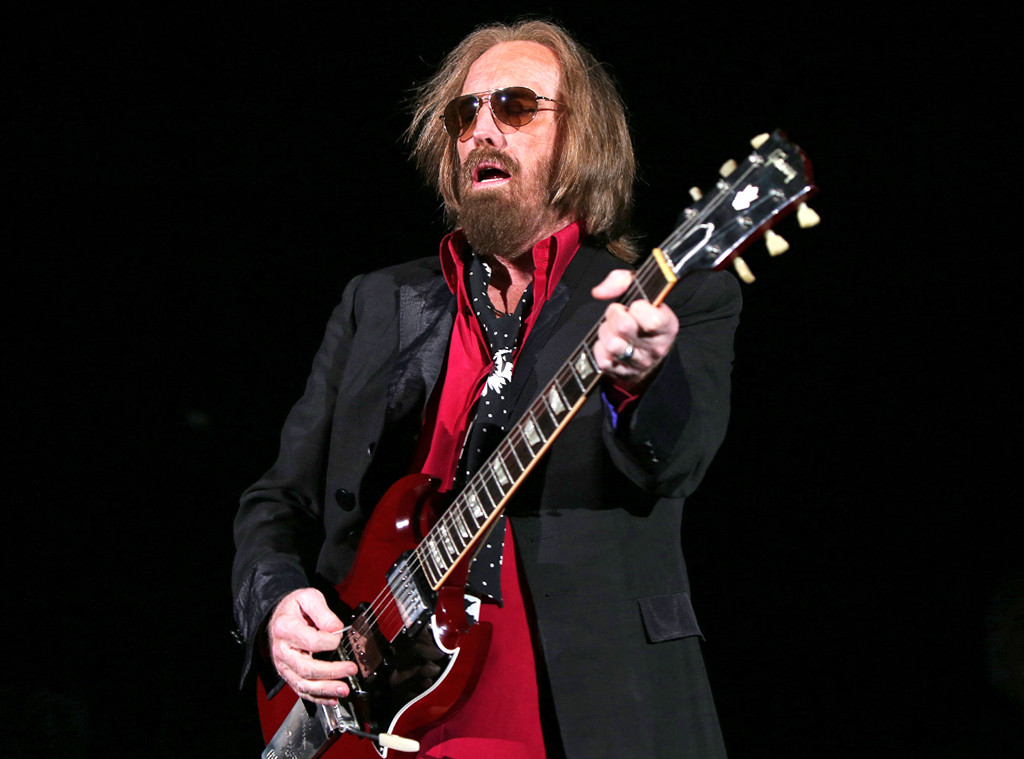 On His Longstanding Belief in Rock and Roll: "The thing about the Heartbreakers is, it's still holy to me," he said. "There's a holiness there...We're a real rock 'n' roll band—always have been. And to us, in the era we came up in, it was a religion in a way. It was more than commerce, it wasn't about that. It was about something much greater."

He continued, "It was about moving people, and changing the world, and I really believed in rock 'n' roll—I still do...I'm just trying to get the best I can get out of it, as long as it remains holy."

On Still Doing What He Loved: "I love the studio. I love the studio as much as I love playing live, easily," he told the LA Times. "I'm pretty much in one every day, and I'm still at that...I love it. It's amazing that we're still doing it, and doing it well." 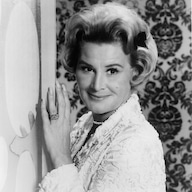 On Having No Plans to Stop: "You just have to keep your pole in the water," he said. "If I don't have a project going, I don't feel like I'm connected to anything. I don't even think it's that healthy for me. I like to get out of bed and have a purpose." 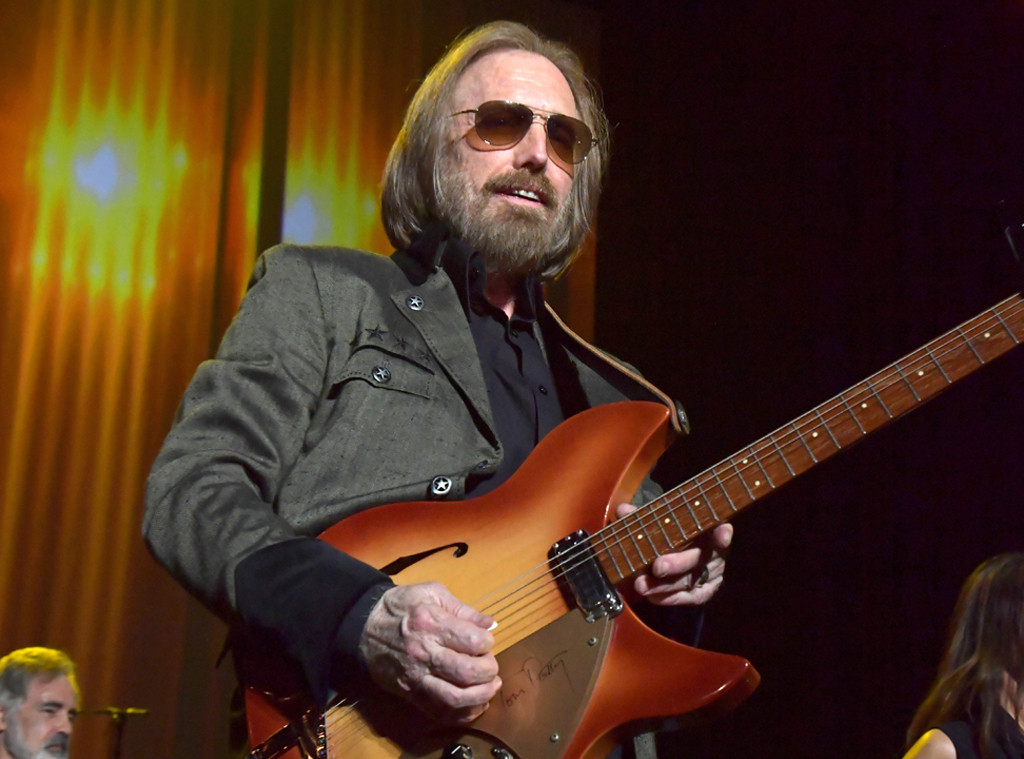 On Feeling Young as Ever: "On the back side of your 60s, most people aren't working," he said with pride. "This keeps us young. I think it keeps me young...When I see people I knew from earlier in life and I run into them now, they're very different than me, and they look different. I think this has kept us all thinking young and feeling young."

On Staying Healthy: Petty came down with laryngitis during the tour and had to postpone a few shows this year—something he hadn't done in nearly 20 years.

"It freaked me out so bad, because it came out of nowhere," he admitted. "I take care of myself on the road. If you're a singer, you've got to be responsible, it's a physical thing, you have to be in shape. It's athletic. I have to make sure that I get enough sleep, that I eat right, that I don't abuse my voice...I've learned that it's just instinct, it's built into me from all the years of touring."

On Spending Time With Family: After the conclusion of the tour, Petty said he planned to spend time with his family, including his wife of 16 years, Dana York, his two adult daughters from his first marriage, Adria and Annakim Violette, as well as Dana's son from her previous marriage, Dylan, and especially his 4-year-old granddaughter, Everly Petty.

"I just have to learn to rest a little bit, like everyone's telling me," he admitted. "I need to stop working for a period of time."

On Death: One of the reasons Petty wanted slow down for a little while was—despite feeling young—he wasn't naive about the band getting older.

"If one of us went down, or if one of us died—God forbid—or got sick," he trailed off, before speaking softly, "We're all older now. Then we'd stop. I think that would be the end of it, if someone couldn't do it."

Listen to his full interview with the LA Times here. 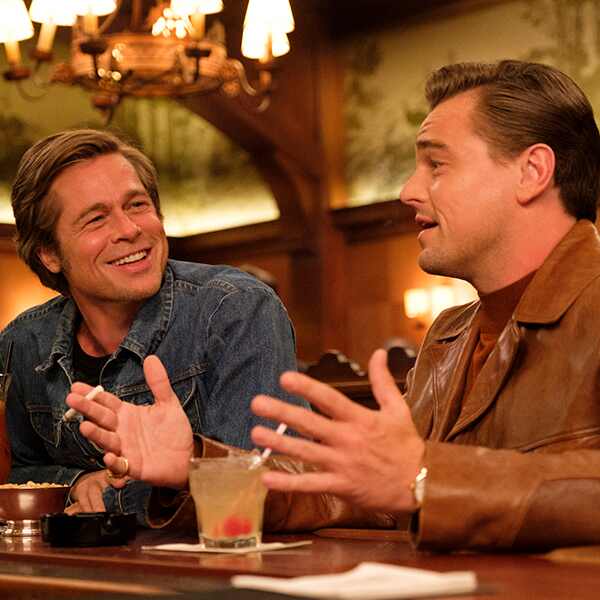 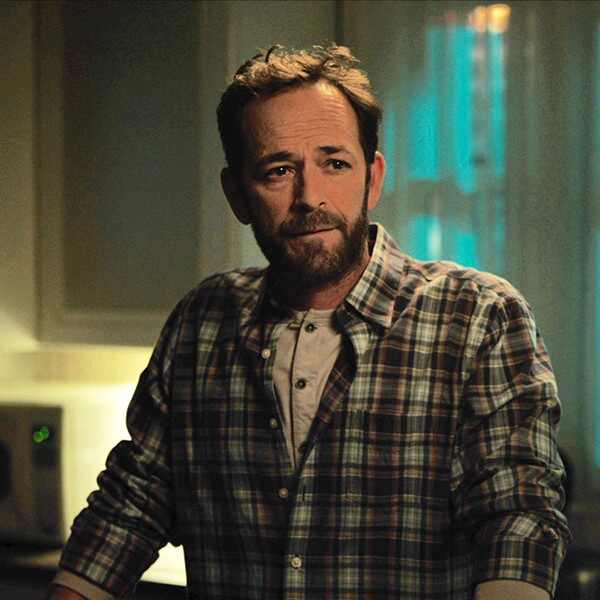 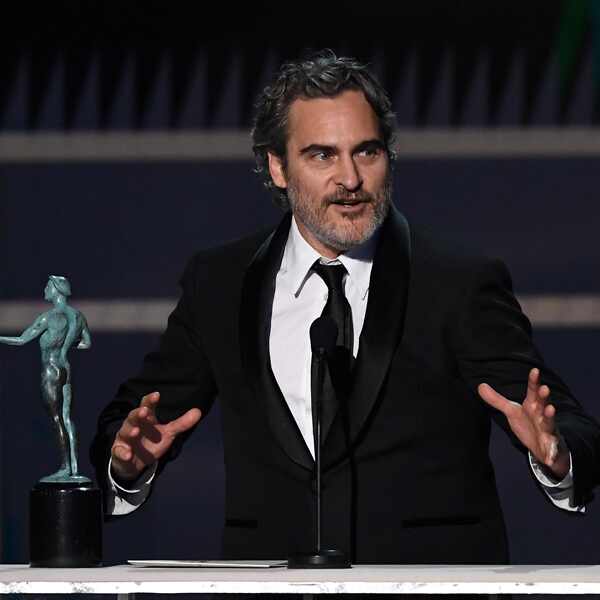 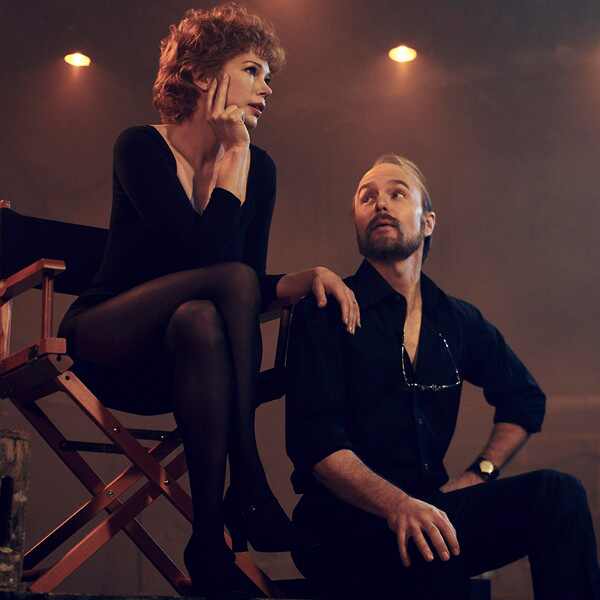 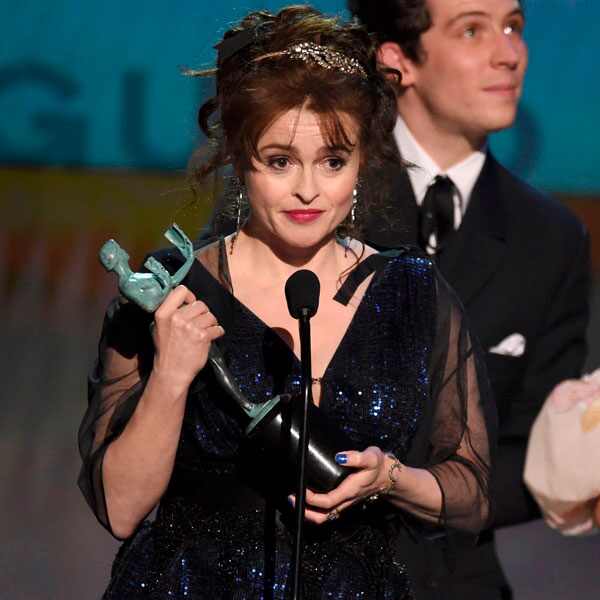 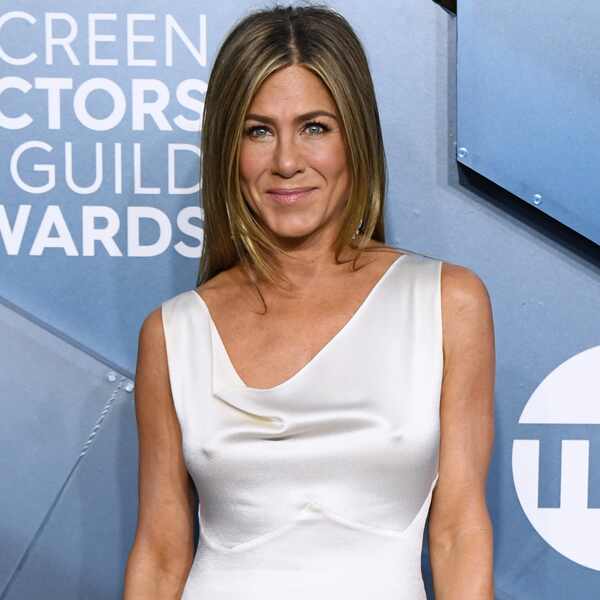 All the Details on Jennifer Aniston's 2020 SAG Awards Diamonds 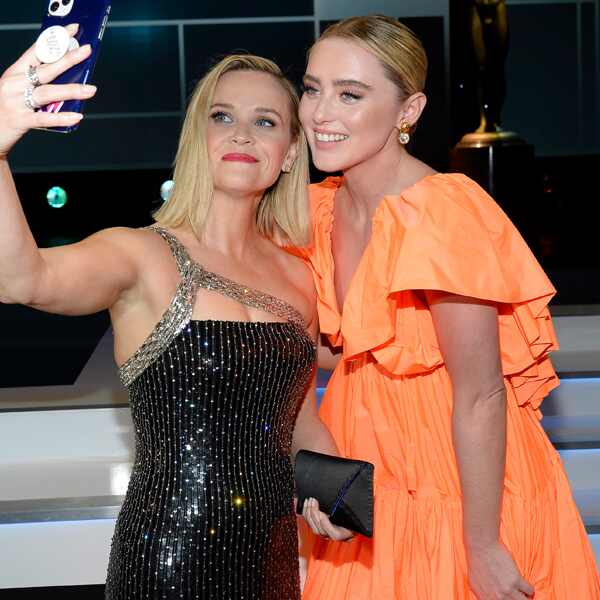