UPDATE: After a mix of headlines surfaced throughout the day, Tom Petty's longtime manager has confirmed to E! News that the musician has passed away.

"On behalf of the Tom Petty family we are devastated to announce the untimely death of of our father, husband, brother, leader and friend Tom Petty," the statement read. "He suffered cardiac arrest at his home in Malibu in the early hours of this morning and was taken to UCLA Medical Center but could not be revived. He died peacefully at 8:40pm PT surrounded by family, his bandmates and friends."

Reports surfaced earlier in the day that Tom had passed away. The LAPD, however, later tweeted an apology for providing inaccurate information.

Our thoughts and prayers go out to his family during this difficult time.

The world just dimmed a little as music just lost one of its biggest stars...

Iconic singer Tom Petty has passed away on Monday after suffering a cardiac arrest, CBS News reports. The "Free Falling" singer was reportedly taken off of life support after having no brain activity. He was 66.

On Sunday night, the Tom Petty and the Heartbreakers was rushed to the local hospital after being found unconscious and not breathing at his Malibu home, E! News can confirm.

TMZ reports that paramedics were eventually able to get a pulse and the "Won't Back Down" singer was ultimately rushed to the UCLA Santa Monica Hospital where he was put on life support. 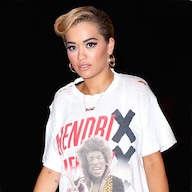 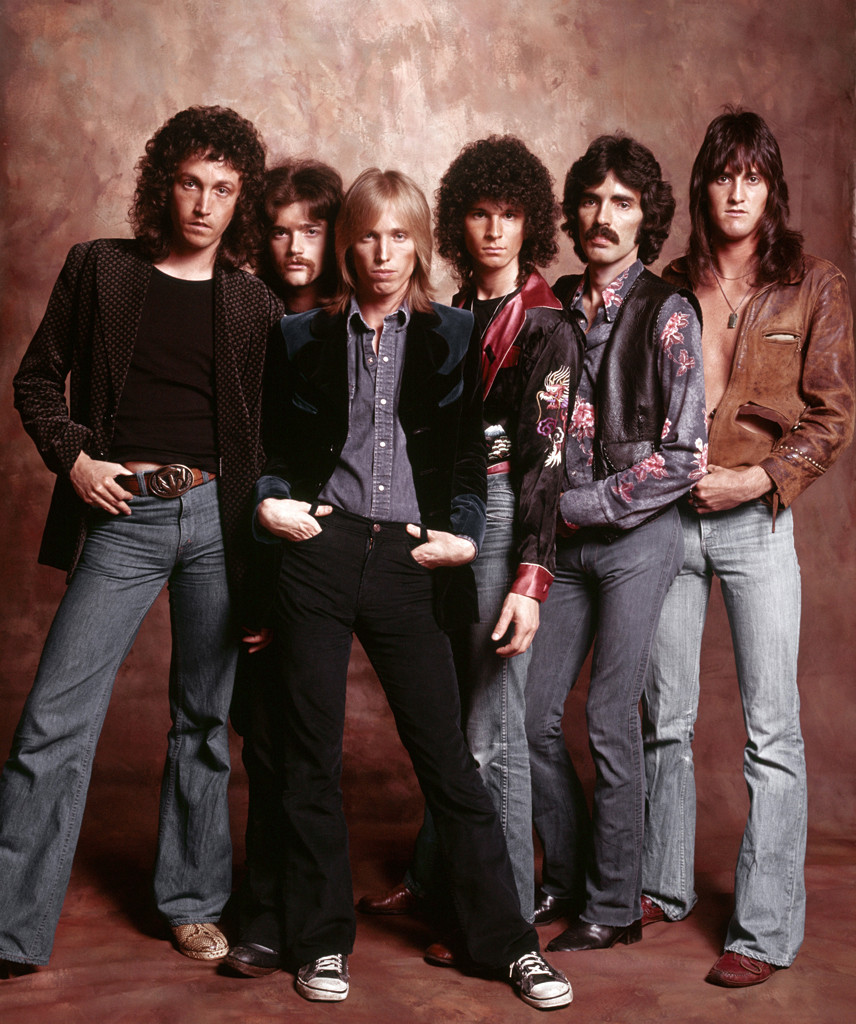 Earlier today, Los Angeles County Fire confirmed to E! News that a call for an unconscious male patient, age 66, came in at 22:45 on Sunday.

The fire department spokesperson confirmed to E! News that a patient living at the address where Petty lives was transported to a local cardiac facility after it was verbalized to EMTs that the patient was in full cardiac arrest.

The spokesperson said, "This is a place where we take patients who get pulses back. When we handed him over he was still unconscious but he did have pulses and we were assisting his breathing."

The Lost Hills Sheriff's Department later confirmed that the patient was Petty. 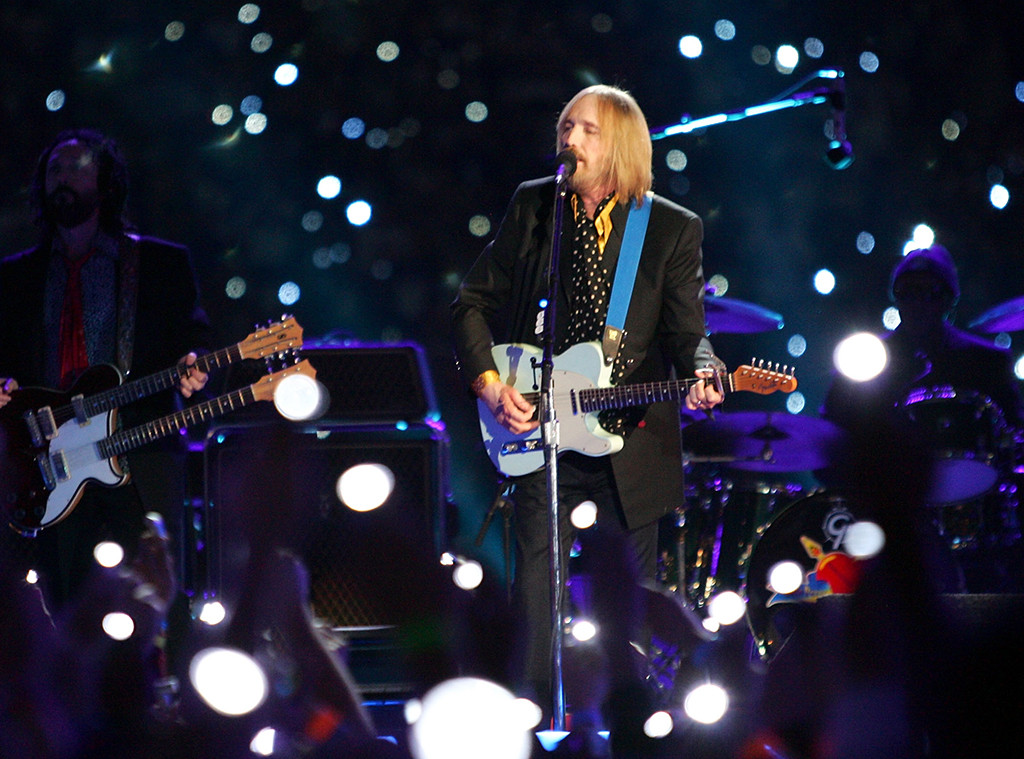 The news comes as quite a shock to fans. Just days ago, the Tom Petty and the Heartbreakers singer played the famed Hollywood Bowl on Monday, Sept. 25.

During his long and storied career, Petty released 13 studio albums. The three-time Grammy winner was recently honored as the 2017 MusicCares Person of the Year.

The rock legend had two daughters Adria Petty and Kimberly Violette Petty. He was married to Dana York since 2001.

TMZ was the first outlet to report this story. 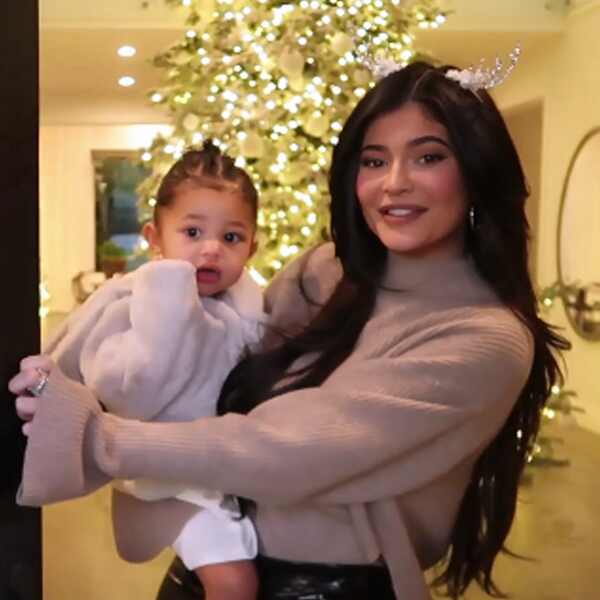 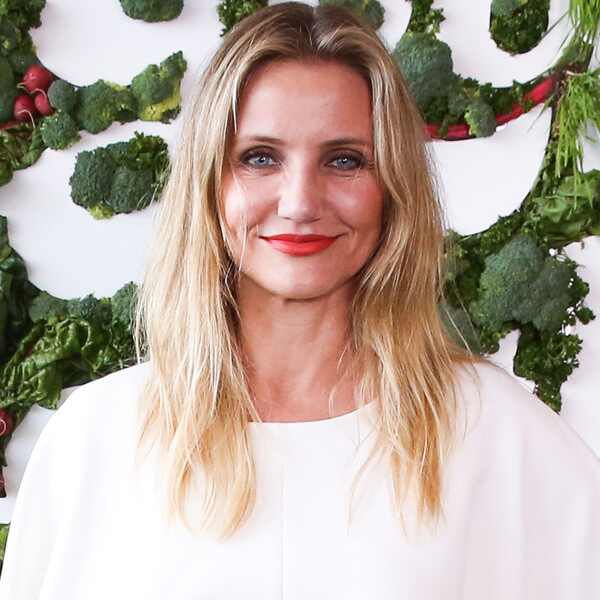 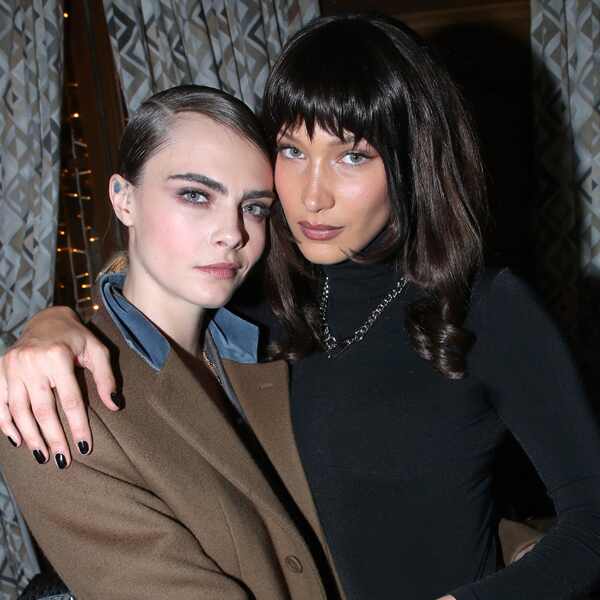 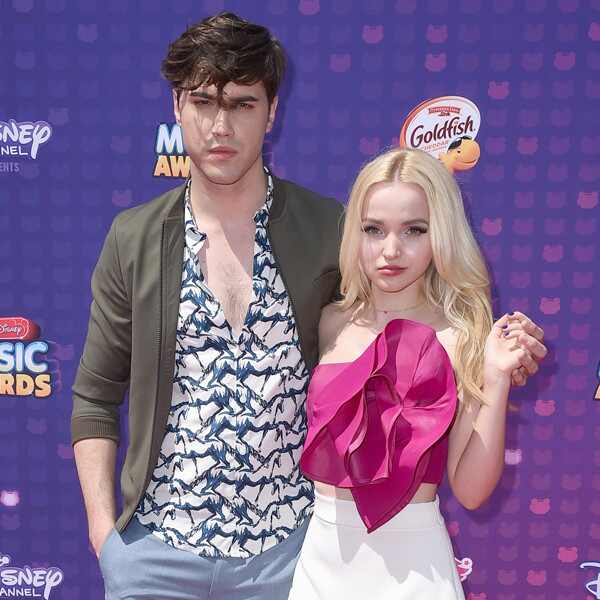