Exclusive: #KatyPerry and #OrlandoBloom back togther #Paddleboarding in #California See all the pics of Katy in her #bikini and a topless Orlando on our website ?? © @atlanticimages Strictly No Reposting / Use Without Permission / FEES Will Apply ??

They're back to the beach!

After reuniting at the beach in California over the Labor Day holiday, Katy Perry and Orlando Bloom just added some serious fuel to the rumor that's the pair is back together. This is the second time in a month that the A-listers were spotted hanging out since their March 2017 split.

A source close to the two tell E! News that the duo have reunited both on and off the beach. The source says, "Katy Perry and Orlando Bloom are back together. They never stopped loving each other. They are both working on making it right this time."

The California Gurl, who appears to have gone back to black hair, and the British actor were spotted paddle boarding in the ocean over the weekend. For their day of fun in the sun, the 32-year-old pop star rocked a striped bikini, while the Lord of the Rings actor opted for a pair of board shorts.

Of course this isn't the first time that the two rode the waves together. Paps famously caught the 40-year-old actor naked paddle boarding, alongside his lady love last August. 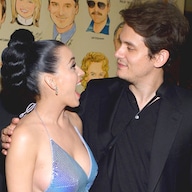 As for what's going on with the two of them, the insider added, "They wanted to initially take things slow but they love being together and traveling with each other so it just so happen to speed up. They are in a great place and hope this time is going to work out. They are good traveling companions. They both love the outdoors."

The source also added that the reignited flames don't plan on announcing their new relationship status to media or and won't be making any statement that they're back together, but they have let their close family and friends know what's going on.

Reconciliation rumors have been swirling ever since Katy and Orly were caught getting cozy at Ed Sheeran's concert at Staples Center in Los Angeles on August 12. A fan posted a video of the touchy twosome on Instagram.

"They looked like they were having the time of their lives," the person continued. "People didn't really bug her. I don't really think people knew it was them because they had hats on and stuff."

At the time, the stars' reps had no comment about their rockin' reunion.

Previously the pair dated for about 10 months before their reps announced in February the two "are taking respectful, loving space."

A source had told E! News at the time that "Katy pulled the plug," and that "They both still love each other very much, though, and getting back together could happen once they have some space."

Looks like the whole "taking space" this is out the window and on the paddle board! 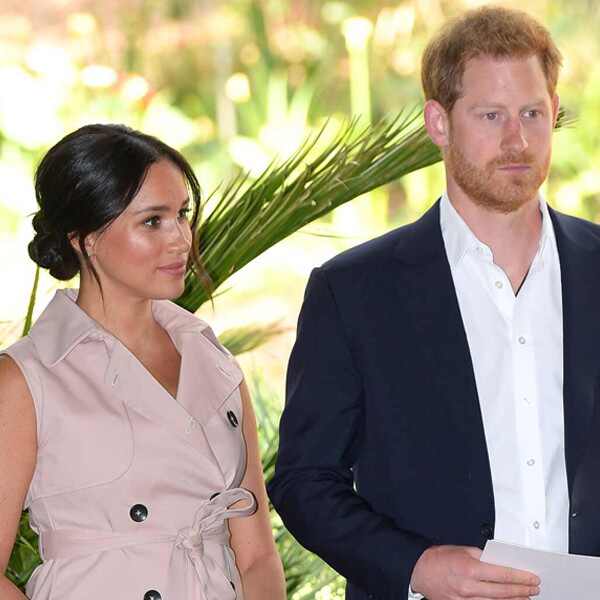 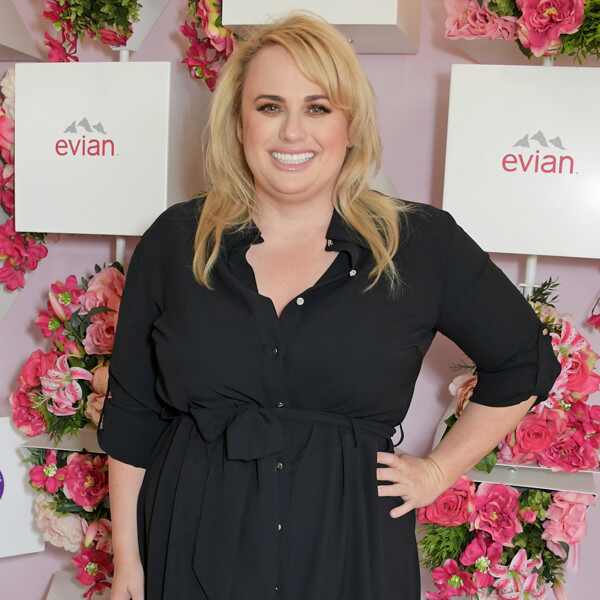 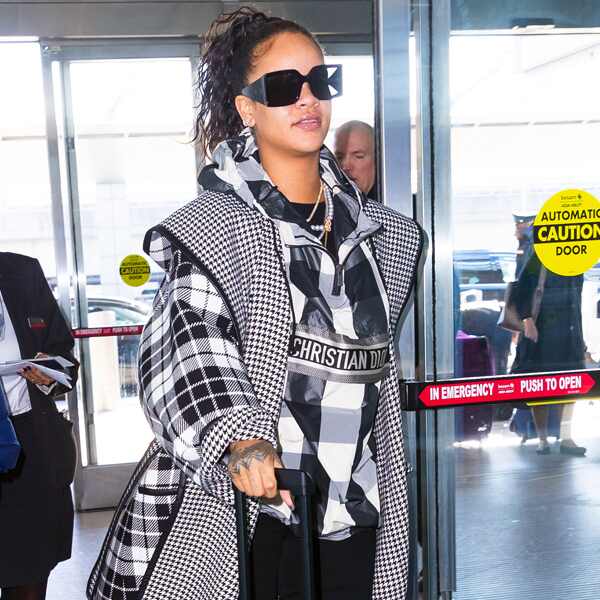 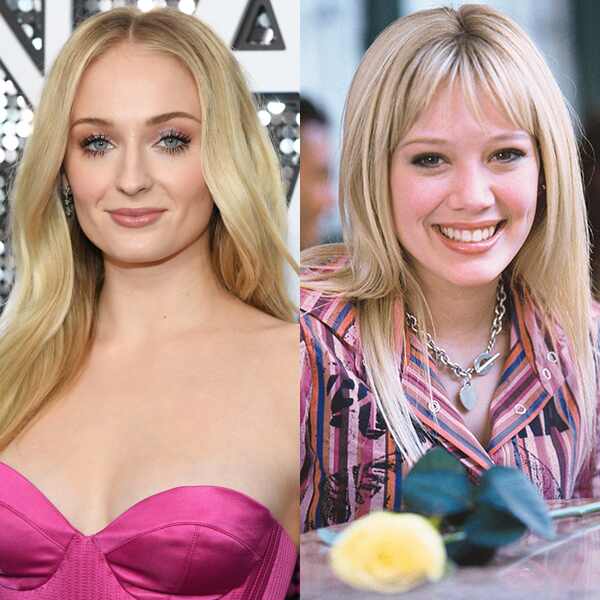