Two Years After Bobbi Kristina Brown's Death, Questions Remain Over Whether Drugs and Violence Led to Her Coma

Today marks the two-year anniversary of Bobbi Kristina Brown's death at the age of 22. Although shrouded in a cloud of accusations about drugs, alcohol and domestic abuse, a criminal investigation into her death has so far yielded no charges and her family is still demanding that justice be served.

But an E! News investigation into the mysterious case has found that the legal probe into what led to Whitney Houston's daughter ending up in a coma from which she never regained consciousness, is very much ongoing. Thanks to new information, the Fulton County (Ga.) District Attorney's office could, according to sources, be getting closer than ever to making a break in the case.

The person who remains the focus of intense interest is Nick Gordon, Bobbi Kristina's live-in boyfriend when she was found submerged in a bathtub full of water in her Atlanta townhome. 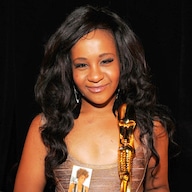 Last September, a Georgia court found Gordon liable in a $36 million wrongful death civil lawsuit brought against him by Bobbi Kristina's estate. Gordon failed to even mount a defense (resulting in an automatic judgment against him), but the Brown family's attorney in that case believes the evidence gathered paints a disturbing picture of Bobby Kristina's final days, featuring cocaine and heroin use—and physical abuse.

"In my opinion, he [Gordon] had a history of violent behavior towards her and he just lost it," the Browns' Atlanta-based attorney Craig Terrett told E! News. "And he contributed in some way to her death. I have no question about it."

Although Gordon has denied on multiple occasions having had anything to do with his girlfriend's death and continued to post mournful photos of happier times on social media over the past two years, Terrett counters, "I've reached the conclusion that he absolutely contributed to her death either by injecting her with drugs and putting her in a bathtub or allowing her to get into a bathtub in a state of intoxication and allowing her to die, leaving her there to die." 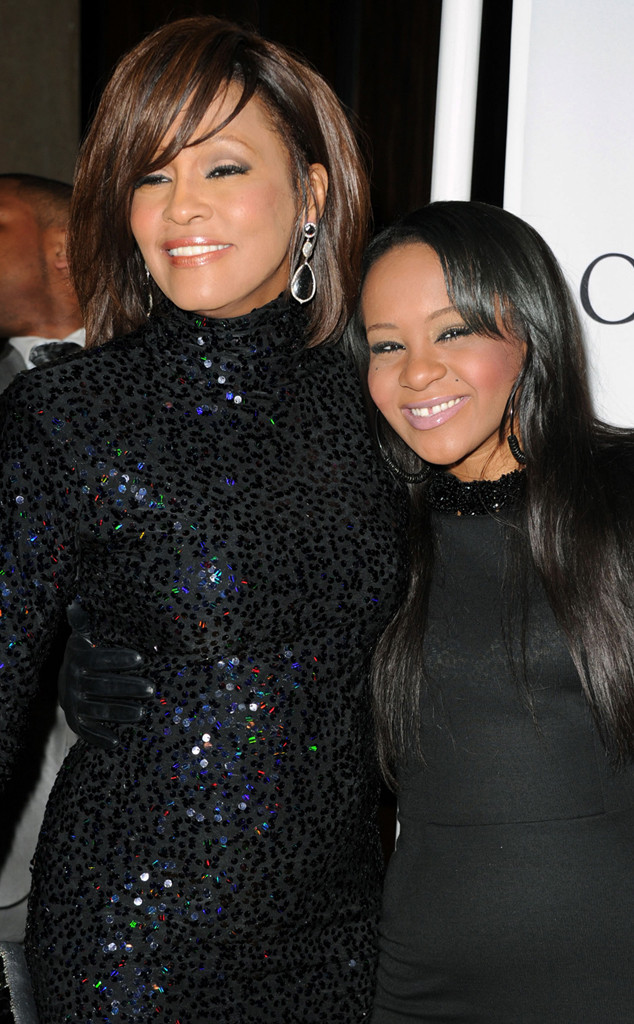 "Regardless of what everybody thinks, I made Krissy and Whitney's last few years on earth as happy as they would be," Gordon told Dr. Phil McGraw in an interview last year. "[Bobby] hurt his own daughter [emotionally], not me. I was the one there for her while she was dealing with him not being there. He's not a reasonable person so I'm not planning on talking to him and I really don't want to."

Gordon also told London's Daily Mail in April 2016 that finding Bobbi Kristina in the bathtub was "so traumatizing," and eerily like what happened to Houston, who accidentally drowned in 2012 in a bathtub in her suite at the Beverly Hilton Hotel.

When Bobbi Kristina was found unconscious on the morning of Jan. 31, 2015, following a fight between Brown and Gordon, two others were in the townhome as well: the couple's friends Max Lomas and Danyela Bradley.

Both gave sworn statements alleging what they witnessed between Gordon and Bobbi Kristina in the days and hours before she entered that bathroom. 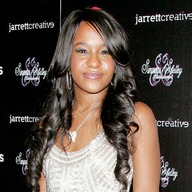 Bobbi Kristina Brown's Legacy 2 Years Later: Checking in With Those Who Were Closest to Whitney Houston & Bobby Brown's Daughter

Terrett has seen the friends' testimony (which is now under seal due to the ongoing criminal investigation) and shares exclusively with E! News disturbing allegations—specifically, how the friends claimed to have witnessed Nick beat Bobbi Kristina a few days before the incident that left her in a coma. (A close friend of Bobbi Kristina's, Alex Reid, told E! News about a month before Bobbi Kristina died that the aspiring singer had called her, sobbing, three weeks before she was found unconscious. "Nick had hit her and she was scared," Reid said. "She was very upset. She didn't know what to do.")

According to Terrett, Lomas and Bradley allege they saw Gordon "punch her in the face, knock her tooth loose, she had a fat lip from it," and then he "knocked her to the ground and then continued to beat on her, kicking her while she was on the ground. And then when she couldn't get up, he dragged her up the stairs by her hair and there was blood on the hallway, brought her into the bedroom and they continued to fight."

On the morning of Jan. 31, 2015, Terrett adds, Lomas and Bradley allegedly witnessed another scuffle. 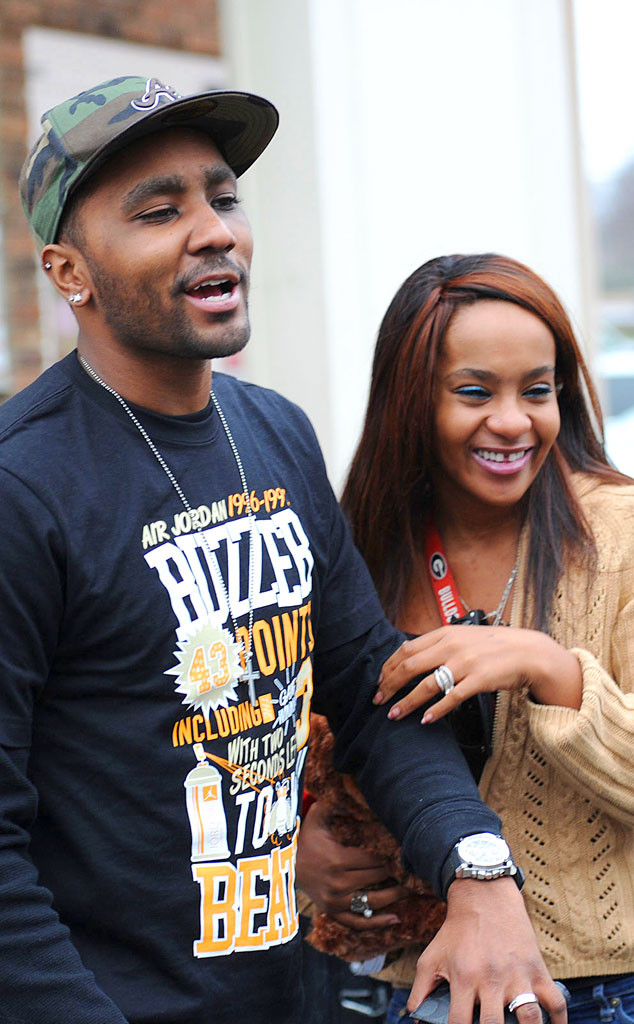 "Nick came home, from what we understand he was drinking, doing cocaine and marijuana," Terrett says. "He was accusing Bobby Kristina of various things. They got into a fight. They went upstairs. The fight continued. And then things went silent." The lawyer relays that Lomas and Bradley "observed Nick come out of the master bedroom, where he and Bobby Kristina had been, in a different set of clothes than he had on that evening, or that early morning, and sat down on the bed with these two individuals. One of them was a female. And said to her, 'I need to get me a pretty little white girl like you now.'" (The female in question was reportedly Danyela Bradley, whom E! News has been unable to reach for comment.)

According to Lomas, Terrett says, at some point after the fight Lomas went to check on Bobbi Kristina in the bedroom, and that's when a cable TV technician showed up. "He went in there to make sure that Bobby Kristina was decent and that's when he found her in the bathtub," Terrett says. "He pulled her out and screamed for Nick and his girlfriend to come into the room and they put her on the floor. Nick came in and immediately started letting the water out of the bathtub and strangely there was a dustpan in the bottom of the bathtub. The water was ice cold and Bobby Kristina had been face down in it. One of the friends started CPR and then Nick got involved with that."

"I knew instantly something was wrong," Gordon recalled to the Mail. "You know there's a tone; you can hear it in someone's voice," he said. "I ran to my room and then I saw my girl on the floor. It was so traumatizing. I dropped to my knees and kept giving her chest compressions and blowing into her mouth." 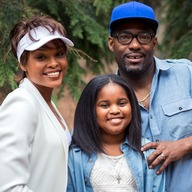 "But according to these other individuals," Terrett continued, "[Gordon] was acting very strangely, he was not saying much. Just very weird demeanor, especially dealing with, you know, his girlfriend that's now unconscious laying on the bathroom floor. And as he's doing CPR, he's saying 'clean up, clean up.' We don't really know exactly what he was referring to but that's what the friends recounted. So based on that behavior, I think the individuals in the home were suspicious that he gave her a high dose of heroin or some other drug and then put her in the bathtub."

Nick Gordon's former attorney Randy Kessler—who was representing Gordon when the young man was, according to Gordon, being prevented by Bobbi Kristina's family from visiting her in the hospital in the immediate weeks after the incident—tells E! News he never witnessed any suspicious behavior from his onetime client.

"He just struck me as a hurt young man who was doing everything he could to see the woman he loved and he was frustrated because it seemed like the tables were stacked against him," Kessler recalls. "He couldn't make any headway. He wanted to see her, and he was hurt and he was crushed and that's really the glimpse that I saw of Nick Gordon—a hurt young man trying to wrestle with a reality that, God forbid, any of us should ever have to see." 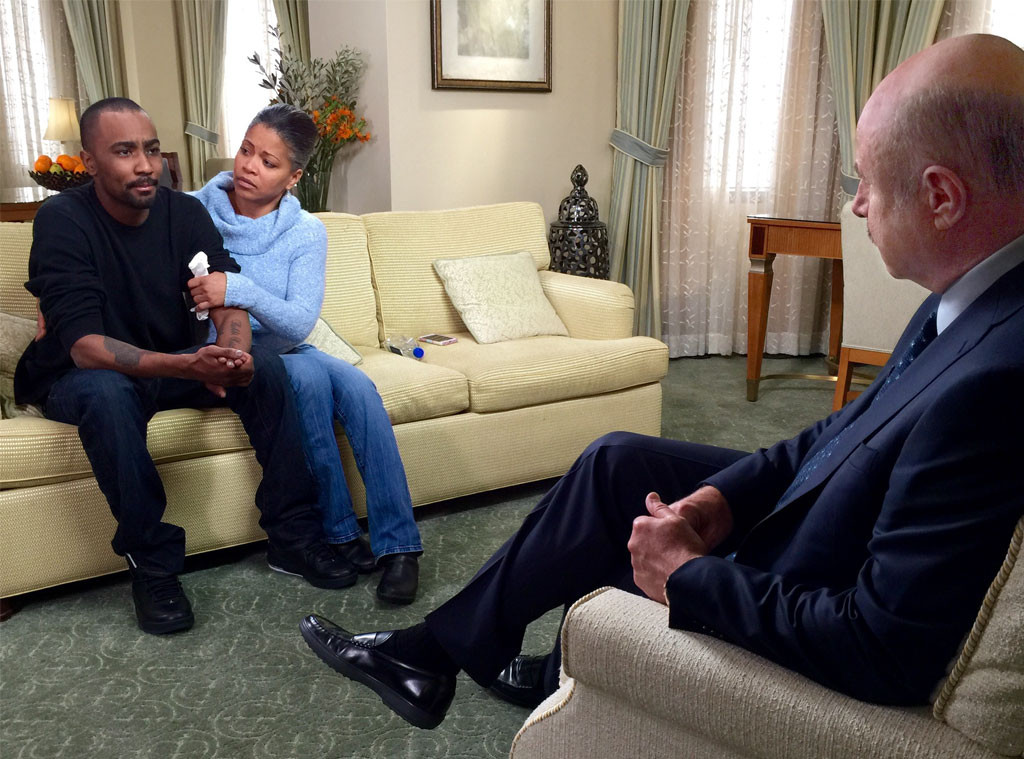 Kessler didn't see any signs of guilt, adding, "Nick Gordon to me, was grief-stricken, was 100 percent grief stricken, and everything that I saw about him—he was depressed and he was angry and hurt and it was about the situation that Bobbi Kristina was in, coupled with his inability to fix it or really be there for her."

Gordon checked into rehab in March 2015 following a televised intervention on Dr. Phil. "I miss Krissy and Whitney so bad," he said tearfully, sitting alongside his mother. "I want them back...I hate Bobby Brown." Kessler also cautions not to assume Gordon is guilty because he didn't defend himself in the wrongful death lawsuit, which resulted in him being found liable. "Some people just don't like dealing with lawyers and courts and some people put their heads in the sand," the attorney says. "There are a thousand reasons someone doesn't show up in court."

Gordon didn't have the option to not appear in court, however, after he was arrested in June on suspicion of domestic battery against girlfriend Laura Leal in Sanford, Fla.  Following Gordon's arrest, Fulton County District Attorney's Office investigators traveled to Florida to interview Leal about any knowledge she may have about Gordon and Bobbi Kristina.

The D.A.'s office declined E! News' request for an interview, but it did release a statement saying, "We have consistently refrained from commenting on our investigation into the death of Bobbi Kristina Brown because of our general policy regarding commenting on open criminal investigations.

"However, it goes without saying that the arrest of Nick Gordon in the Florida domestic violence case will certainly add an additional layer of evidence to the final resolution of this matter." 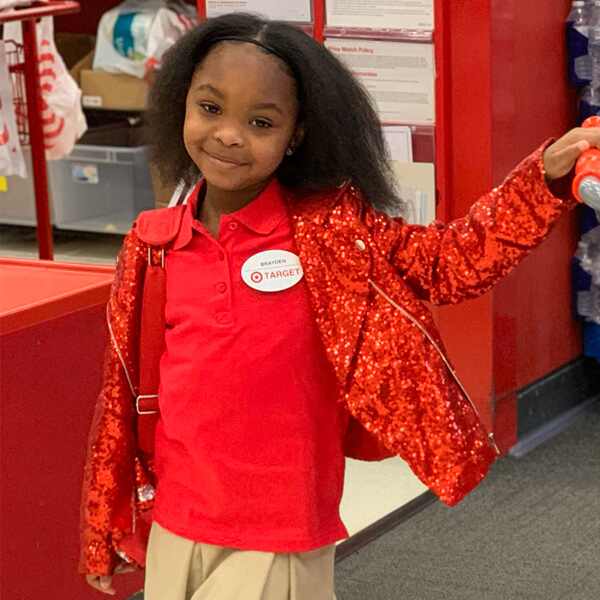 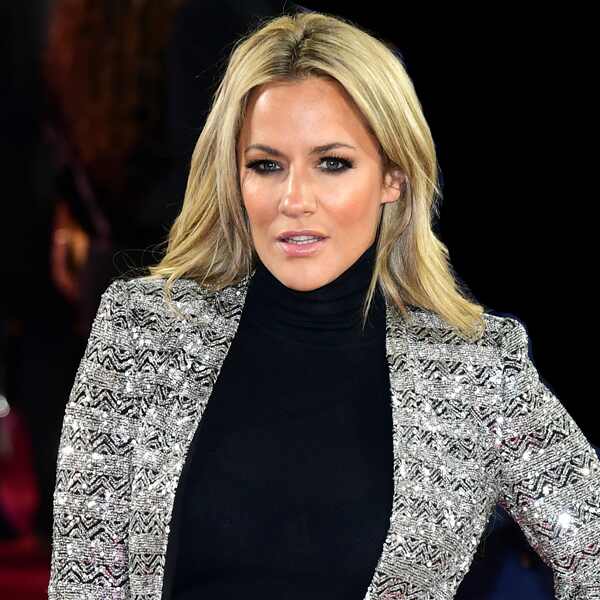 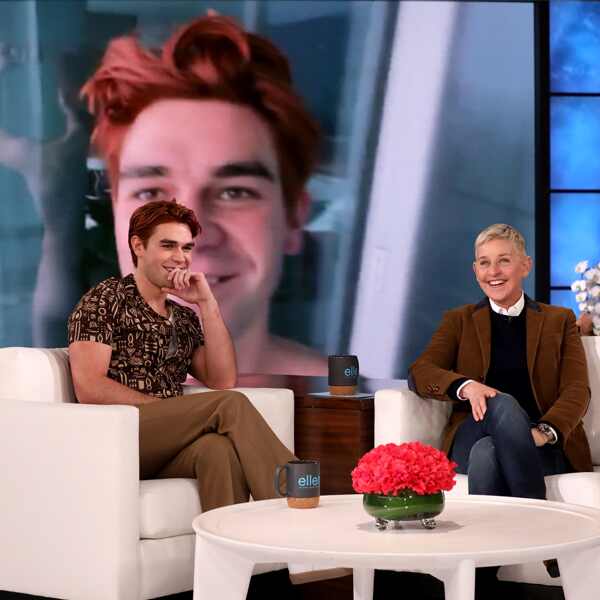 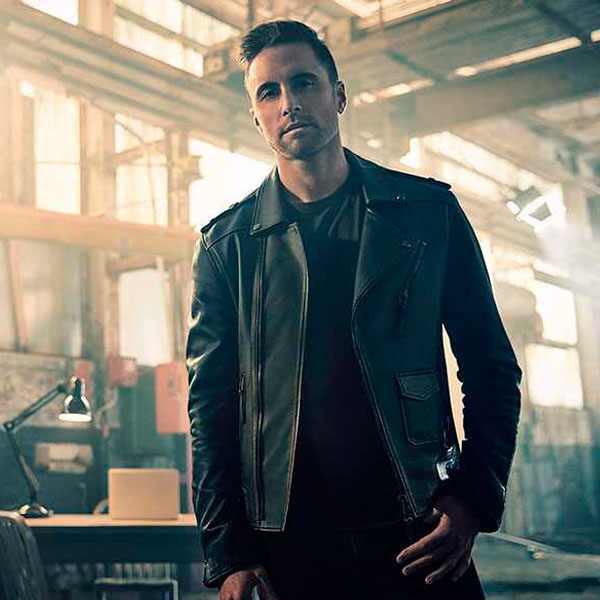