Why Taco Bell Is the Hottest New Wedding Venue 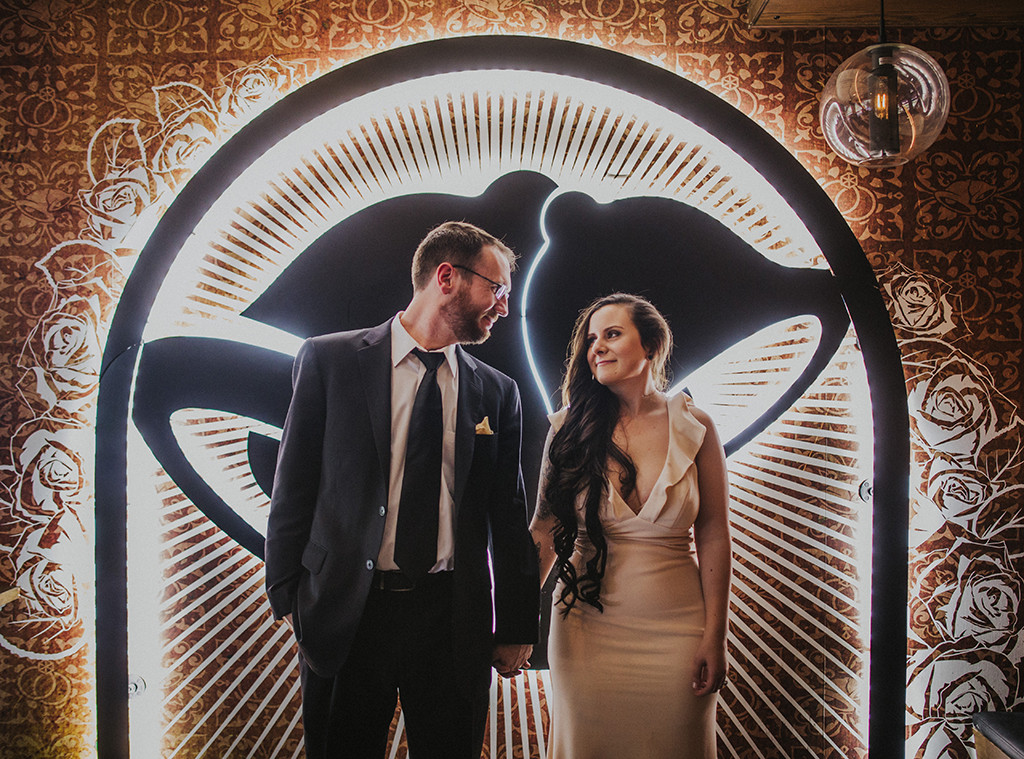 Move over San Ysidro Ranch and the New York Public Library, the new go-to wedding venue for the in-love couple on the go appears to be none other than Taco Bell on the Vegas Strip.

No. You didn't read that wrong. This is a thing that's really happened.

So all you wedding planners out there, grab your Nacho Cheese Doritos Locos Taco and your Gordita Supreme, because you're about to say "I do" to a Taco Bell wedding. And here's why...

After winning a "Love and Tacos Contest" to have their wedding at the flagship Taco Bell in Las Vegas, Dan Ryckert and Bianca Monda swapped vows at the fast food spot last weekend. And it actually looks kind of awesome. One might even say "lavish."

The groom posted photos of the event with the caption, "Over the weekend, I married my best friend while surrounded by people that I love. I've never been happier." 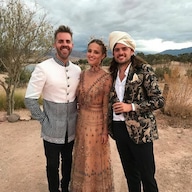 Over the weekend, I married my best friend while surrounded by people that I love. I've never been happier. pic.twitter.com/62INwzIHM9 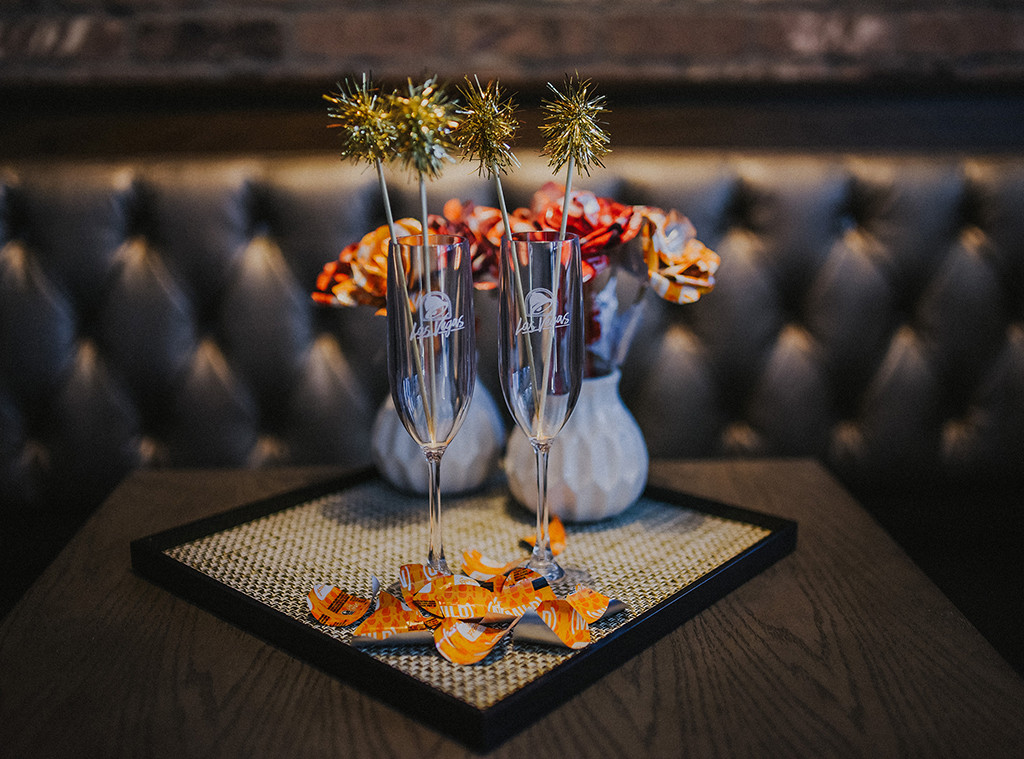 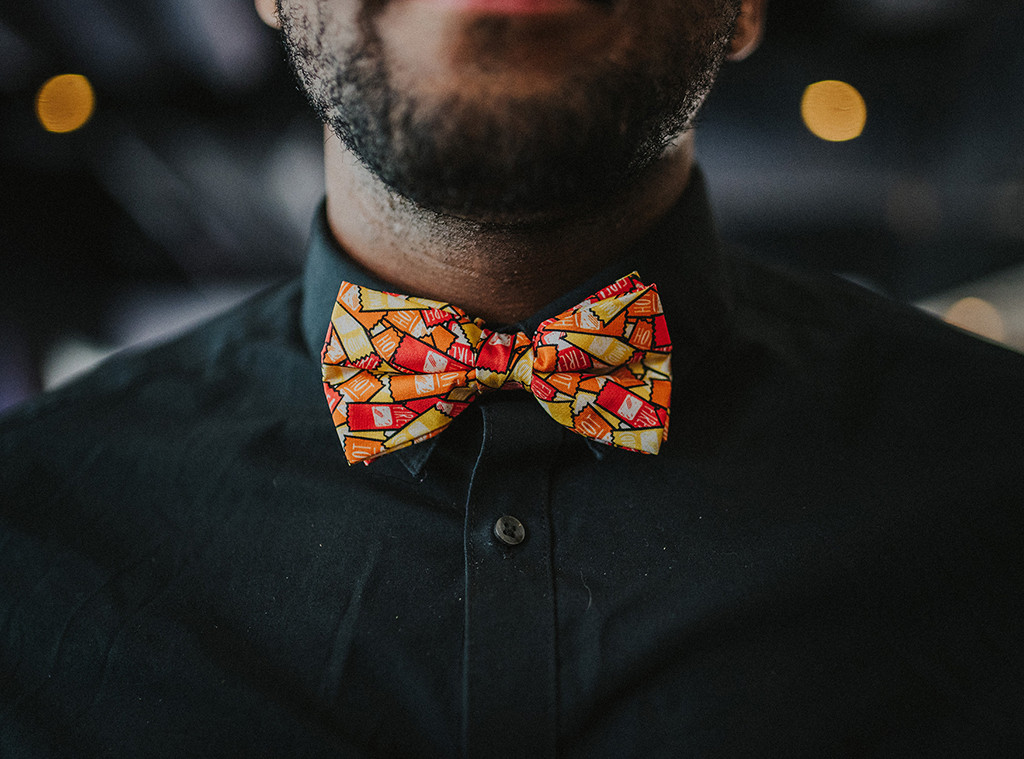 "We had known for a long time that we were going to do this silly Taco Bell wedding," the new husband told Today. "But when I saw her walking down the aisle with her father—even in spite of the silly circumstances surrounding it — it was so easy to singularly focus on this genuinely important life event."

Dan and Bianca may be the first couple to get wed in the wedding chapel, but they're doubtfully the last (because Elvis weddings are just so passé)... 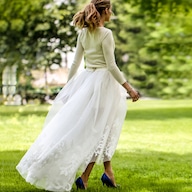 For a mere $600 (or 600 Cheesy Bean and Rice Burritos on the TB $1 menu—pre tax, of course), you too can make your fairytale come true and get married in the Sin City Taco Bell.

So how exactly can you make this cheese-filled fever dream a reality? Well, all you have to do is walk up to the counter at the flagship location with your wedding license in hand, and then order a wedding off the menu. A quick four hours later (hopefully you won't change your mind), an ordained officiant appears at the altar and gets the nacho-party-for-the-rest-of-your-life started.

But other than matrimonial bliss, what else does the order come with? Looks like you get access to the private reception area inside the restaurant for your 15 closest family, friends and Taco Bell lovers.

You also get custom merchandise like sauce-packet garter, a sauce-packet bow tie and a sauce-packed bouquet for the bride. Flowers die. But a bride's love of Border Sauce Fire? That's eternal.

What else (you mean there's more?!) does one get for their dollars? Well the package comes with "Just Married" t-shirts for the bride and groom, Taco Bell branded champagne flutes, a Taco 12 Pack filled with tacos and a Cinnabon Delights cake for dessert.  Stomach ache not included.

BTW: for all you betrothed looking to take the cheesy plunge ASAP, the Taco Bell weddings will be open to the public on August 7. 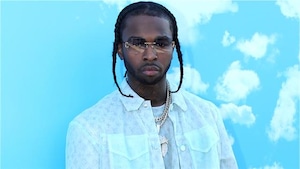 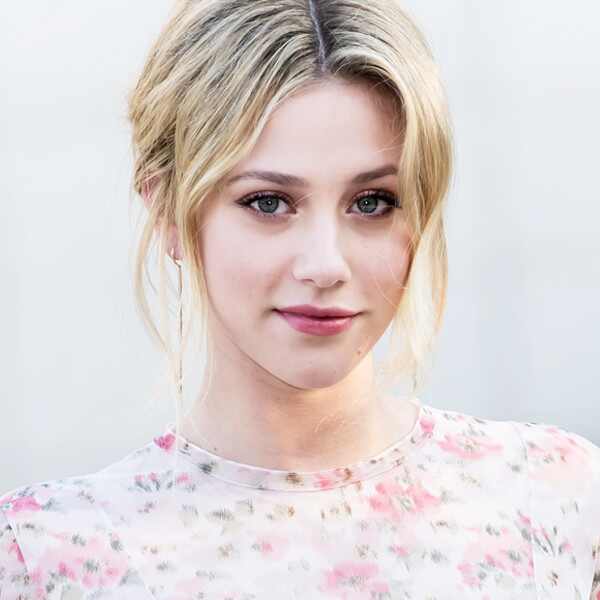 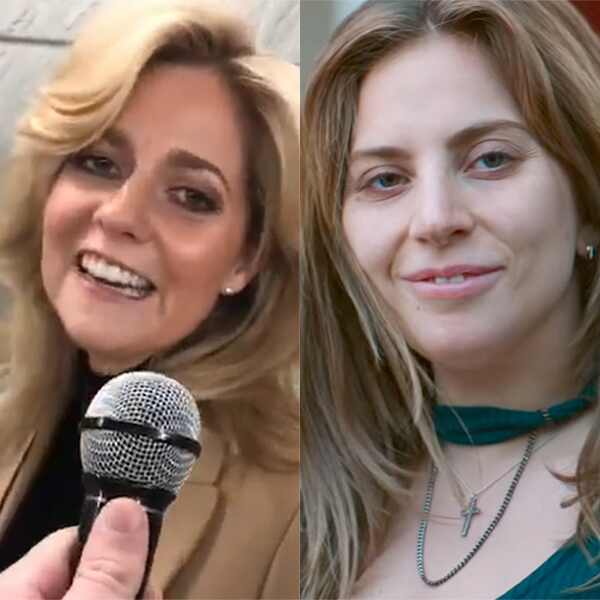 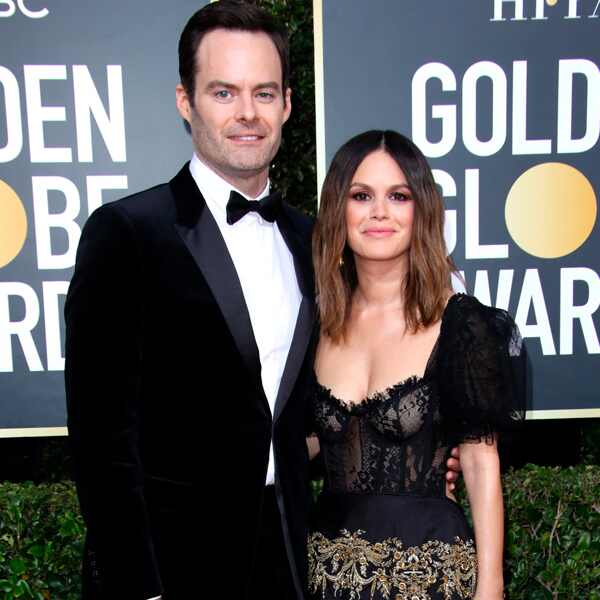 Madison Walks Off in New Promo for The Bachelor's Fantasy Suites 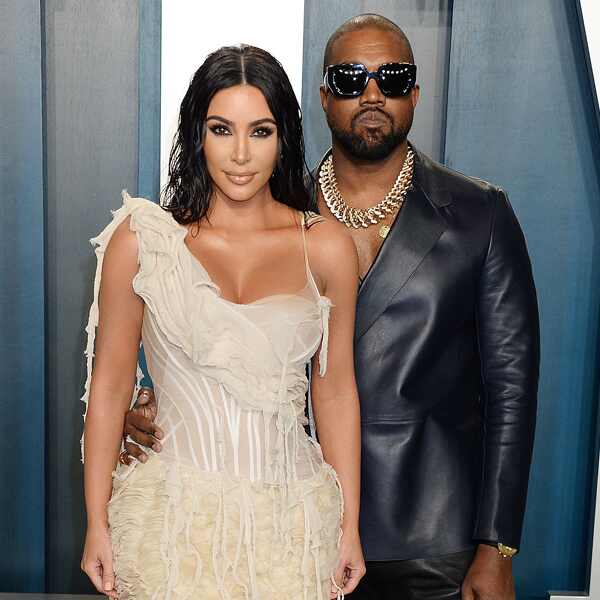 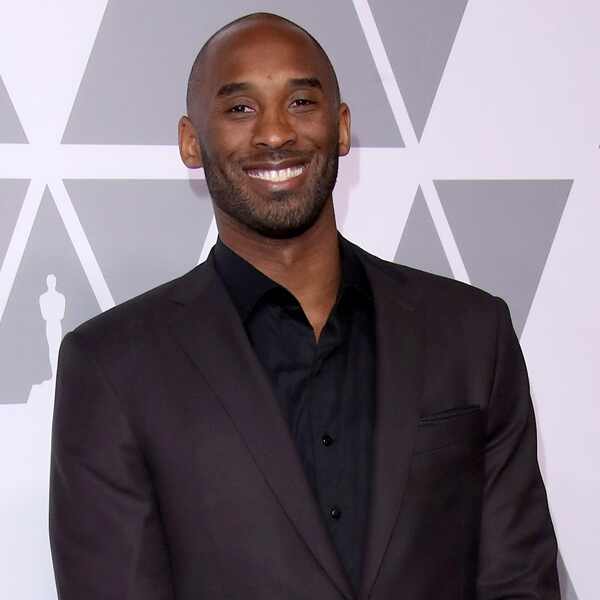