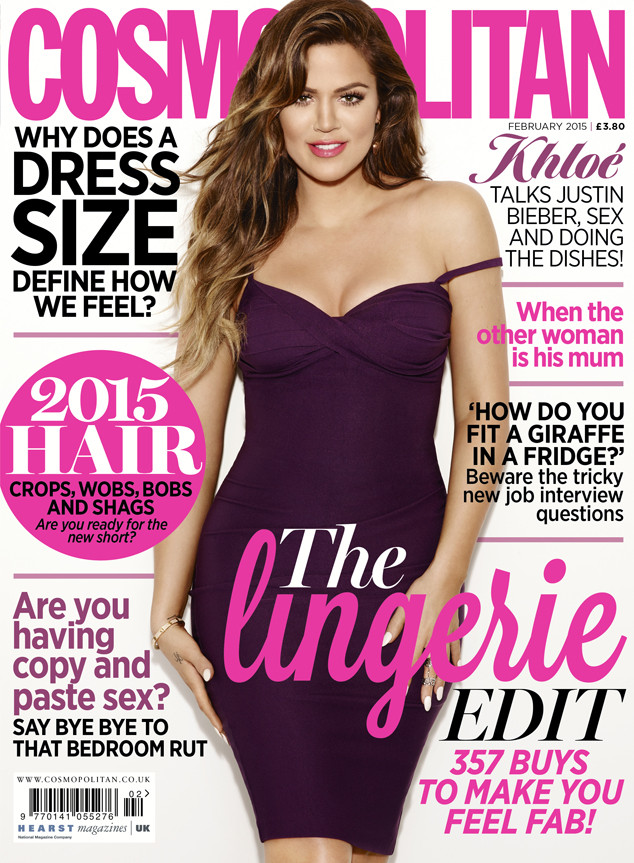 For Khloé Kardashian, dating is not all about sex.

The 30-year-old Keeping Up With the Kardashians and Kourtney & Khloe Take the Hamptons star talked candidly about her love life in a new interview with Cosmopolitan U.K. magazine, which features her on the cover of its February 2015 issue, on sale on Jan. 2, as well as in a sultry photo shoot.

"I don't crave sex," she told the outlet. "I talked about it more openly when I was married because it's more comfortable. I crave companionship–I just want to cuddle."

Khloé filed for divorce from basketball player Lamar Odom more than one year ago, on Dec. 13 after four years of marriage and after a series marital woes for the former couple, including his struggles with substance abuse. It has not yet been finalized.

PHOTOS: 11 Times Khloé Kardashian's butt was the butt of all butts 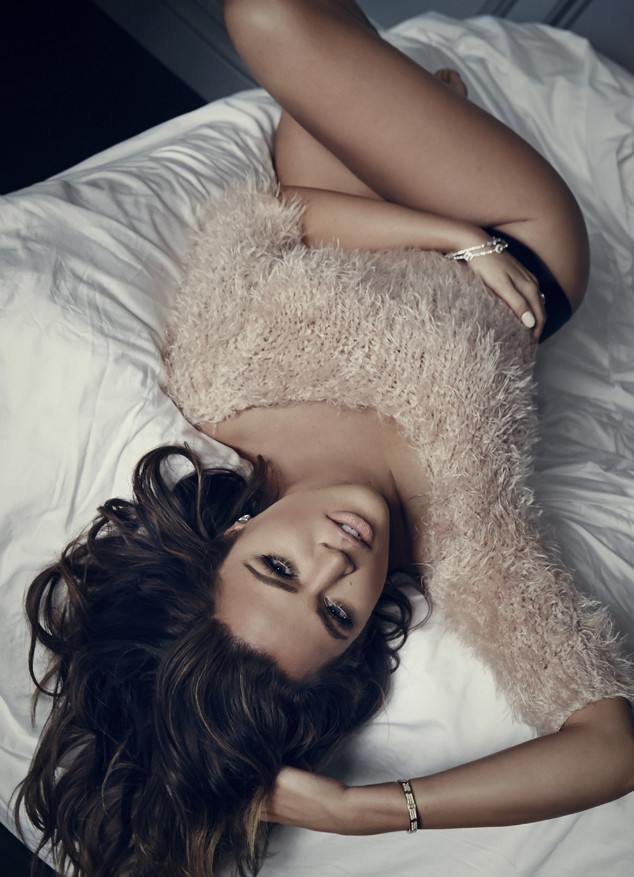 "I got married at 25–I was young, but I loved it," Khloé told Cosmopolitan U.K. "I do like it when you save certain things for your marriage. I don't think you should treat every guy you're dating like your husband. It doesn't make it special."

This year, Khloé dated rapper French Montana on and off. The two, who remained friends throughout, celebrated each other's 30th birthdays together. They recently split again several weeks ago.

"I was 30 in June and by the time I hit that age I thought I would have kids and still be married," she told Cosmopolitan U.K. "But because that's not the way it went, you can't sit in a ball and cry. I had a husband, so I think there's an adjustment period, which I don't want to rush." 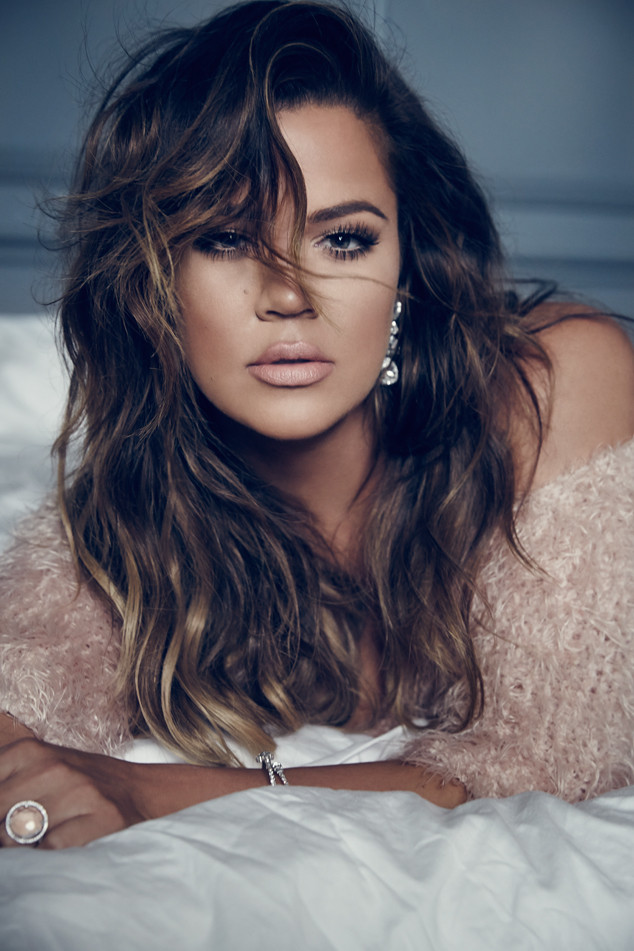 Khloé told the magazine that she finds dating "so weird."

"But I'm happy," she added. "I moved into my new house, which is the first time I've owned a home on my own. It's a big step and my brother lives with me – I'm so happy about that."

Khloé and brother and co-starRob Kardashian, who has been out of the limelight for much of this year, live in a Los Angeles-area home in the suburbs, not far from Kourtney and mother Kris Jenner's houses. Khloé had purchased the 9,214-square foot, six-bedroom, seven-bathroom mansion for $7.2 million this past March, records show. Its previous owner: Justin Bieber.

NEWS: Rob Kardashian "hates being big," teams up with Khloé Kardashian to work out and eat healthier

Khloé and Rob have a close sibling bond and she is fiercely protective of the 27-year-old. Last week, she took to Twitter to debunk reports that she allegedly tried to evict him, adding that she was the one who had "begged" him to move in with her.

"One of the best things about my house is that my brother lives with me," she tweeted. "I would never kick him out." 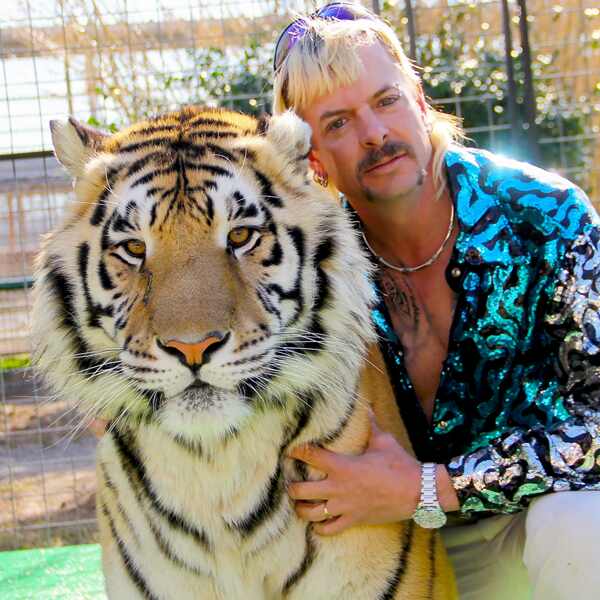 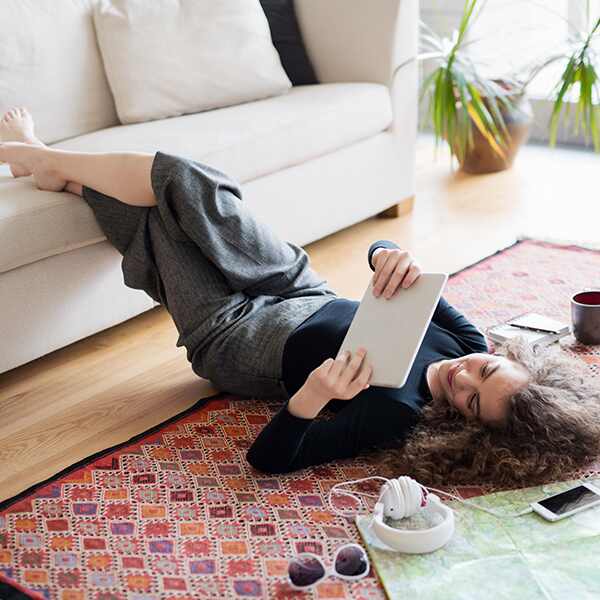 Kendall Jenner Hoped Justin and Hailey Bieber Would End Up Together 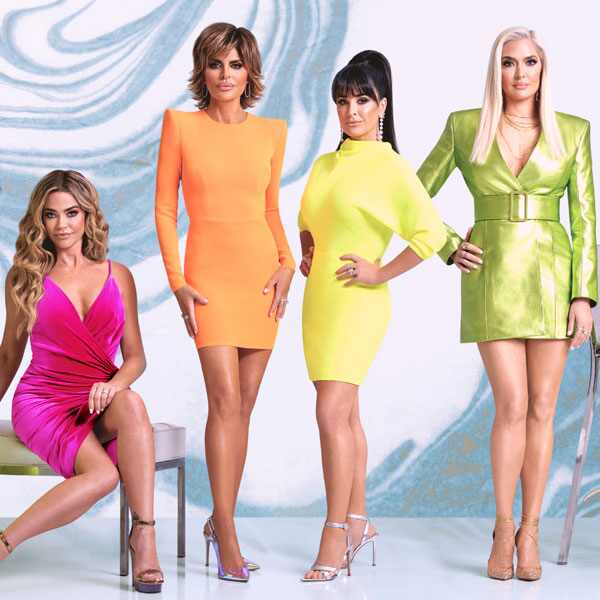 The Real Housewives of Beverly Hills Taglines Will Make You So Excited for Season 10!