Tanay Jackson is of the opinion that if her uncle Michael Jackson had "wanted to put any of his brothers or sisters in the will, he would have."

"It sounds like a lot of crap," the singer said in an exclusive sit-down with E! News regarding the now full-fledged feud that has erupted, first over control of the late pop icon's estate and now over guardianship of Prince, Paris and Blanket.

Tanay is Tito Jackson's daughter and half-sister to T.J. Jackson, who's been given temporary custody of Michael's kids, who had been under the care of grandmother Katherine Jackson since their father died three years ago.

A who's who guide to the Jackson family feud

As for Katherine losing custody of Michael's kids while she was staying at a resort in Arizona on the advice of some of her children who thought she needed rest, Tanay says she thinks her grandma did indeed need a break and that T.J. will make a good guardian.

"He has always been that...fatherly type of personality, even as teenagers," she said of her half-brother (they have different mothers). "He's good to his own kids. He always wanted to be a father."

Tanay, whose new single, "Spotlight," is available on iTunes, says she doesn't believe that her aunts and uncles weren't letting Katherine call her grandkids while she was away, saying the 82-year-old family matriarch "is a grown woman and has her own mind."

She says she spoke to her grandfather, Joe Jackson, and "he said [Katherine] is all right" and that "the media blew [the situation] out of proportion." Tanay said Joe is waiting for the hubbub to "die down" before he talks to the press.

Katherine, who is now back in Los Angeles, issued a statement yesterday from Arizona announcing that she is fine and that the idea that any of her children kidnapped her was just "stupid." But, she also said she was "devastated" to find out T.J. had taken custody of Prince, Paris and Blanket away from her.

"Me, personally, I don't think she should continue watching the kids," Tanay told E! News. "I just feel like she needs to rest. I feel like she does not need to be under the stress of the whole situation."

Prince Jackson tweets about family drama for the first time

In a letter demanding that the current executors of Michael's estate resign, Randy, Jermaine, Rebbie and Janet Jackson charged that Katherine was being unfairly burdened and her health was suffering. Tito Jackson also signed the letter but has since retracted his position on the matter.

"They are very public" and "have been for a long time," Tanay said simply when asked why the family was playing this out for everyone to see.

Paris, who had been expressing her concern for her grandmother's well-being via Twitter, excitedly tweeted today about Katherine's return. Prince, who had kept a lid on his side of story until today, tweeted that he realizes now "how misguided and how badly [his grandmother] was lied to. I'm really angry and hurt."

Marlon Jackson breaks down during interview about family

If Katherine wants to continue to care for her grandkids as her son Michael wished, that's great, Tanay observed. But, she added, it's "not necessarily right."

She says she hasn't spoken to T.J. about the current state of affairs yet and that it's been "a very long time" since she spoke to her grandmother, but there's a family reunion coming up this month.

Asked if she had a message for any of her aunts and uncles who might be watching her interview, Tanay said, "I hope you guys get it together...I want everybody to get along. I want everybody to be loving. Just stop, that's enough."

See photos of the most dysfunctional celebrity dynasties 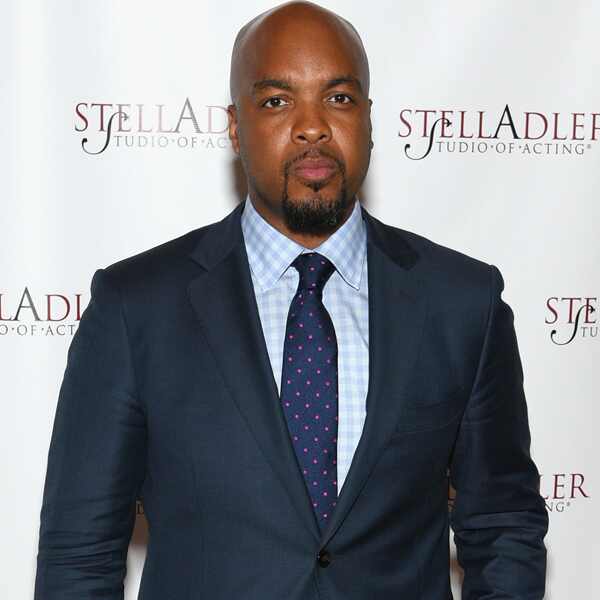 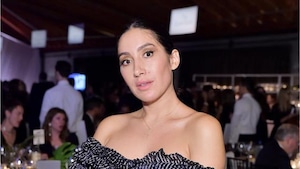 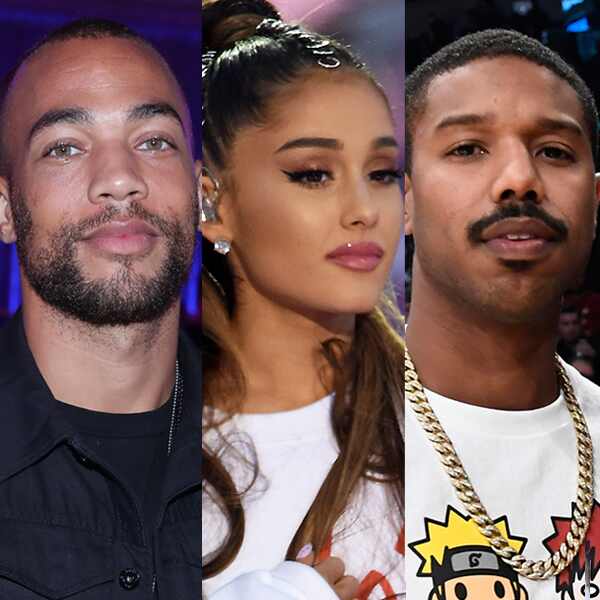 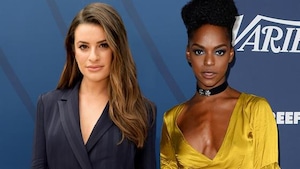 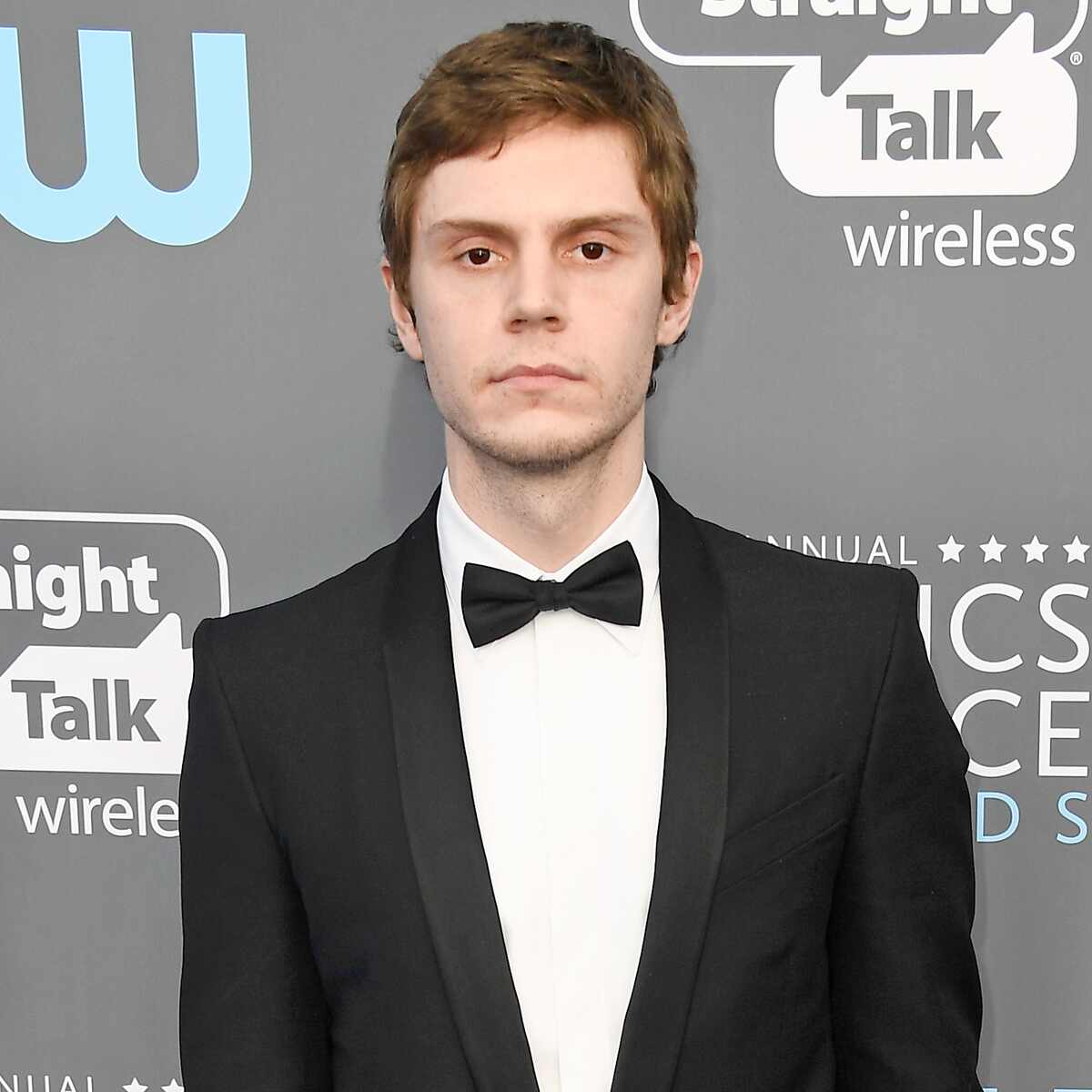 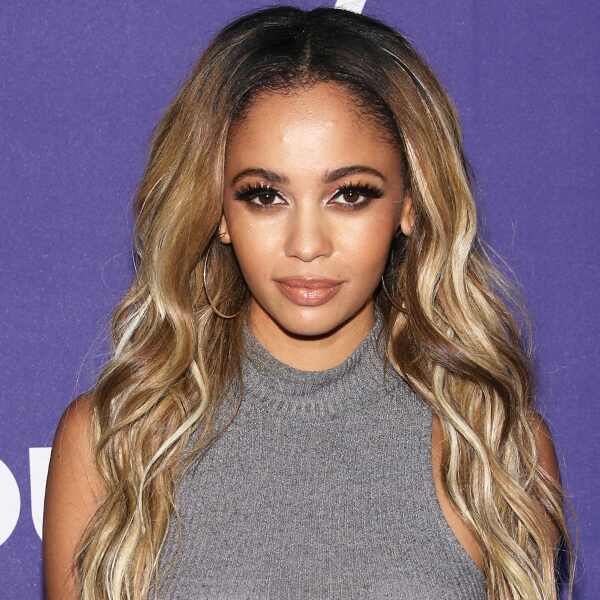