Reese Witherspoon Takes an Honest Look Back at Her 2013 Arrest 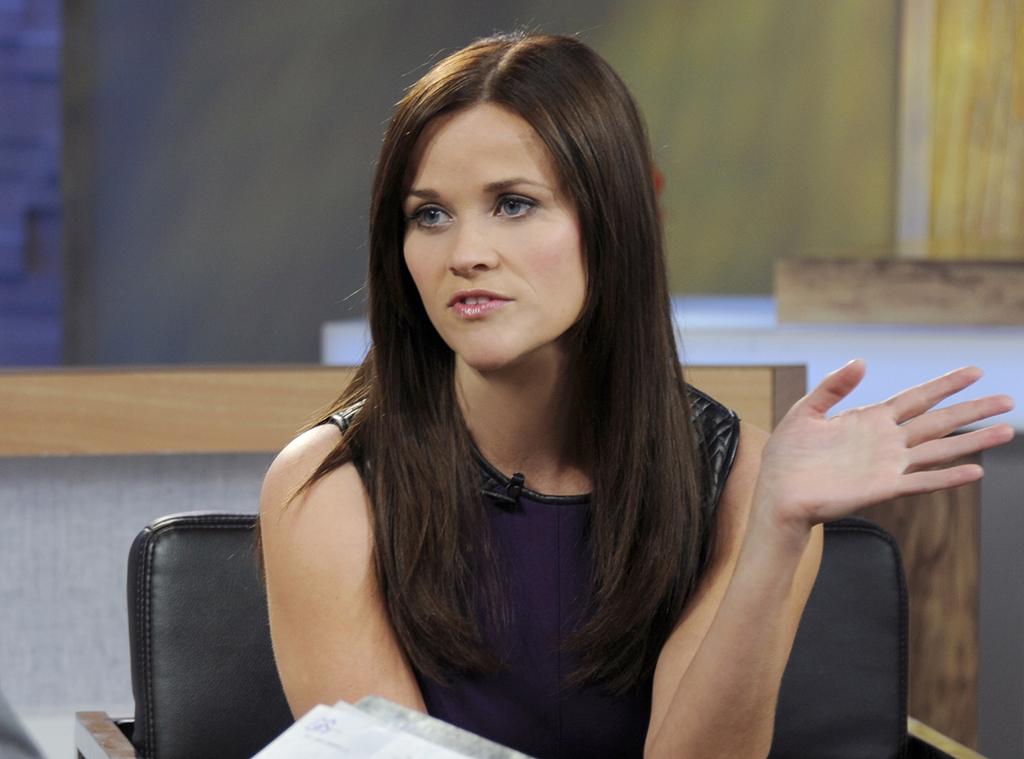 Reese Witherspoon definitely knows what it's like to mess up.

One of her biggest mess-ups infamously made headlines in 2013 when the Oscar winner and her husband Jim Toth were arrested in Atlanta after he was pulled over under suspicion of driving while intoxicated.Witherspoon was handcuffed after disobeying an officer's orders to stay inside the vehicle. She ultimately pleaded no contest to the charge of obstruction of a person while Toth pleaded guilty to first offense DUI.

On May 2, 2013, the same day their pleas were entered, Witherspoon appeared in an interview with George Stephanopoulos on Good Morning America, where she owned up to her actions, took full responsibility for her behavior and apologized on national television. "It's just completely unacceptable and we are so sorry and embarrassed and we know better and we shouldn't have done that," she told him at the time.

Seven years later, the interview came back up while Witherspoon chatted with Jameela Jamil for the newest episode of her I Weigh podcast, during which the host complimented Witherspoon for the way she apologized. "You apologized and shamed yourself in a way that was so f--king refreshing to me," Jamil said.

Echoing that same honesty from nearly a decade prior, Witherspoon said, "But, I did something really stupid," before Jamil continued to recall the star's thorough apology.

"It was so embarrassing and dumb," the actress said of her mistake. "But, you know what—turns out I breathe air. I bleed the same way. I make dumb decisions. I make great decisions. I'm just a human being." 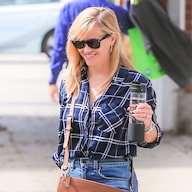 Witherspoon was also open about seeking therapy as a teenager and her struggles with anxiety and depression. "My anxiety manifests as depression, so I would get really depressed—it's like my brain is like a hamster on a wheel and it won't come off. And I've been managing it my entire life. My grandma struggled from the same stuff."

Noting how her grandma was stigmatized within her community because of her struggles, Witherspoon said she feels "really fortunate that I am able to get help, that at times that I've needed I've been able to take medicine." 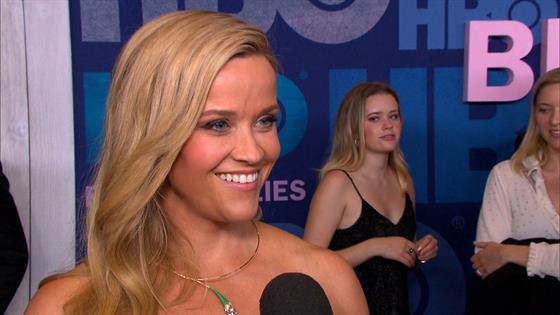 The actress shared her particular struggles with mental health after giving birth to each of her three children. "After each child, I had a different experience. One kid I had a kind of mild postpartum [depression] and then one kid I had severe postpartum, where I had to take pretty heavy medication because I just wasn't thinking straight at all, and then I had one kid where I had no postpartum at all."

"I do think hormones are so understudied and not understood and I kept reaching out to my doctors for answers," she recalled. "There just isn't enough research about what happens to women's bodies and the hormonal shifts that we have just aren't taken as seriously as I think they should be." 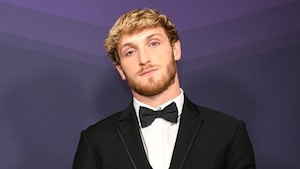 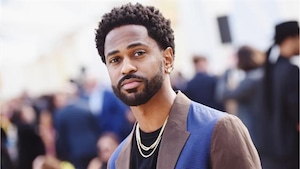 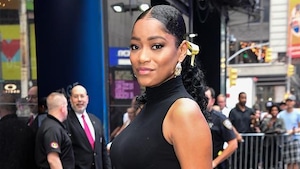 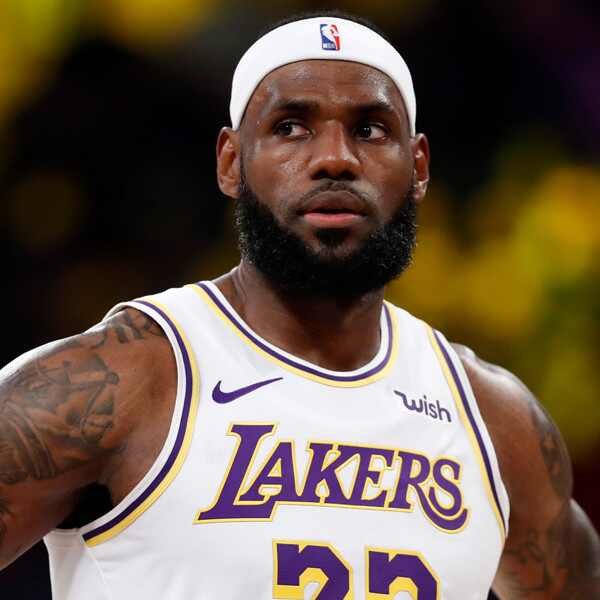 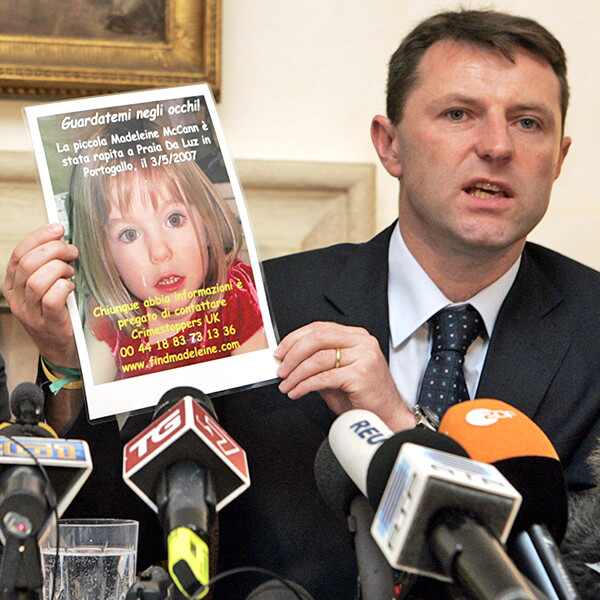 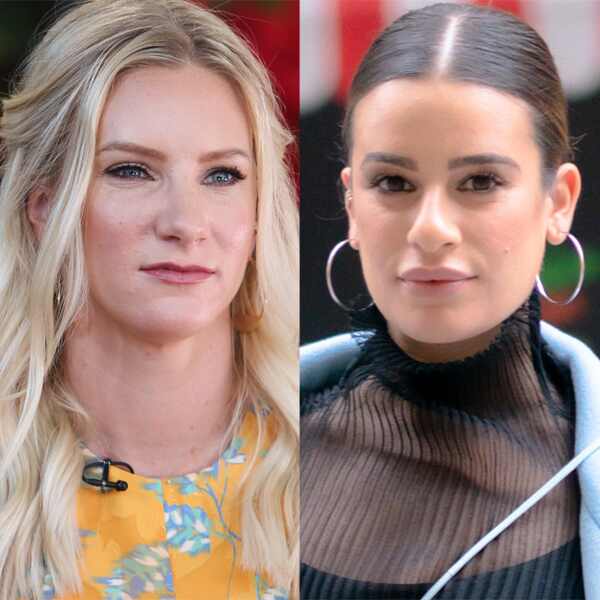 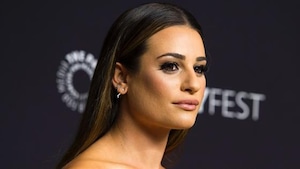