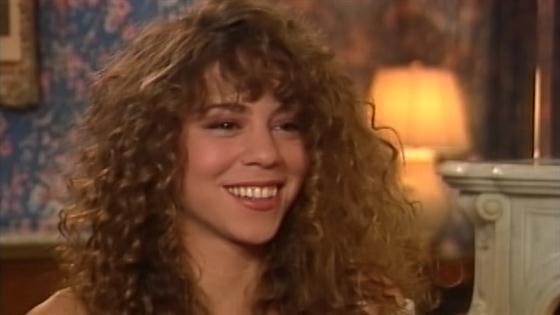 Mariah Carey is not only celebrating Easter Sunday this weekend but she's also celebrating the 15th anniversary of one of her most iconic albums, The Emancipation of Mimi.

The legendary songstress took to Twitter to wish her 2005 studio album a happy anniversary, "I have a couple of fun surprises for you today. But first, while I'm on Easter Bunny duty... Let's settle this! What's your favorite Mimi single?? #TEOMAnniversary."

On her Twitter poll, she gave fans the option to choose from "It's Like That," "We Belong Together," "Shake It Off" and "Don't Forget About Us."

Dressed in a silk robe in true Mimi fashion, 50-year-old singer also shared another video of herself singing a snippet of the album's closing track "Fly Like A Bird," adding that the song "couldn't be more appropriate for this Easter Sunday. Happy Easter, everyone!"

On Instagram, she shared the same snippets of herself showing off her legendary vocals and added, "Hope you enjoy these lil moments from the album. #TEOMAnniversary." 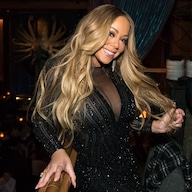 Ahead of her album's 15th anniversary, the Grammy-winner spoke to Billboard on why The Emancipation of Mimi was more than just a "comeback' album.

"For me, it was like a coming together of a lot of things with that album more than a comeback album," Carey told the publication. "But they can call it that if they want to."

TEOM sold six million copies in the United States and received 10 Grammy nominations across 2006 and 2007.

When asked what's the first memory that comes to find from that peak of her career, Carey said, "It really was a moment and it did feel special. When I think about all the different songs on [the album] and the different collaborators, the timing was just right [...]  My most sacred memory from that time would be recording the vocals for "Fly Like a Bird" in Capri. I recorded a lot of other [tracks] there, too, but I just remember finishing that song and feeling like there was something so special about it. I work at night, especially when I'm singing, so I was watching the sunrise [while] listening back to the song, and I was just like, 'I'm so proud of this song.'"

I'm about to start my duties as the Easter Bunny 🐰 but can't forget about The Emancipation of Mimi's anniversary today! Hope you enjoy these lil moments from the album 🤗💖 #TEOMAnniversary

Of her favorite tracks off TEOM, Carey said it's "hard to pick." But she would probably go with "Fly Like a Bird" and "Your Girl."

Ultimately, Carey simply "appreciates t[the] album from start to finish" and adds that she "just had the best time working on it and really got absorbed in the process."

When asked what she believes her album said about her legacy as an artist, Carey answered: "I look at it as a very important time in my career, a very significant time for me as an artist. It was a sense of feeling triumphant when it was as successful as it was. I know a lot of people were introduced to me from that album, as well. So I would just love for people to take away the music from that album. I hope that it makes people feel good. That's the goal." 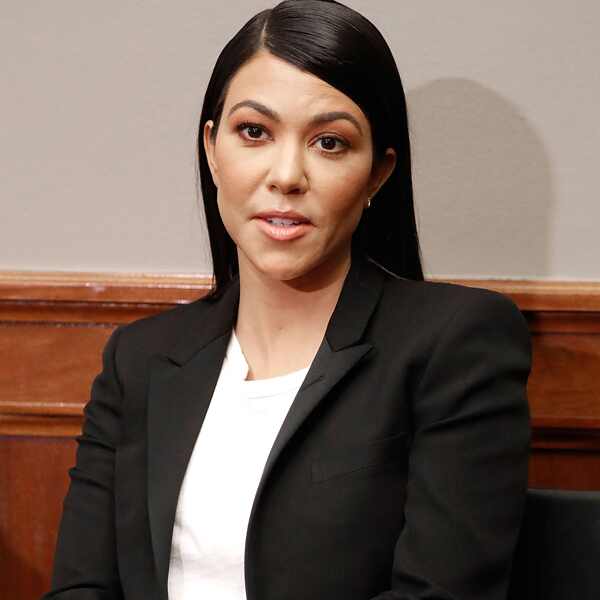 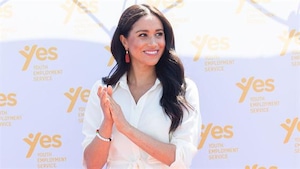 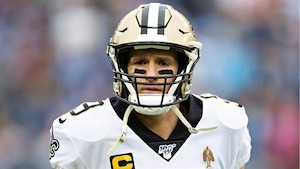 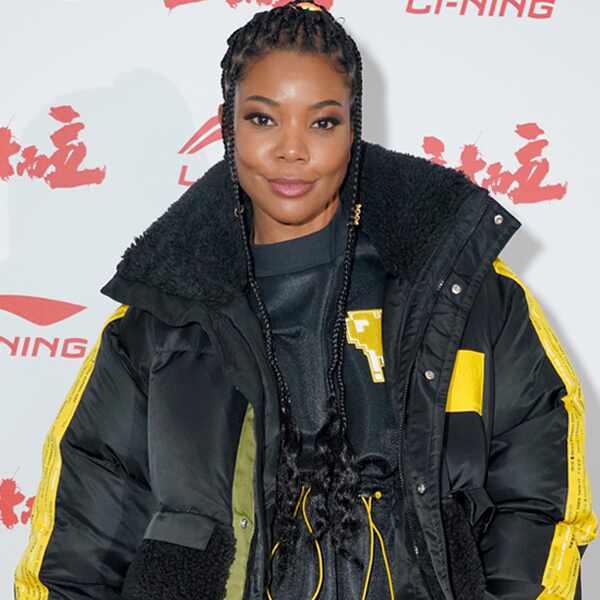 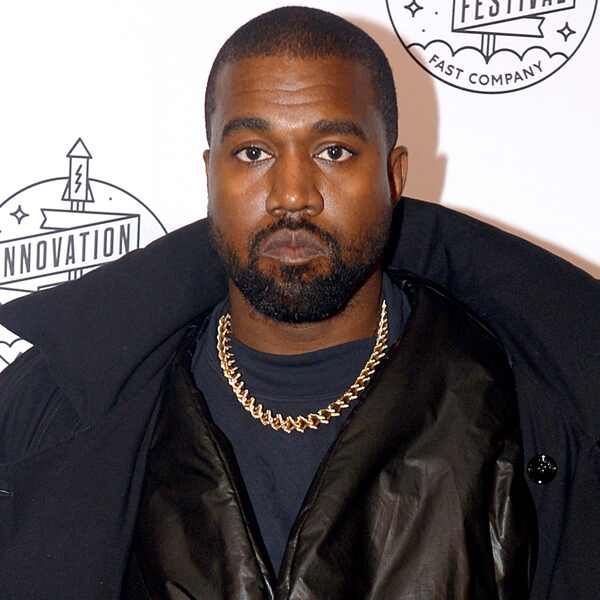 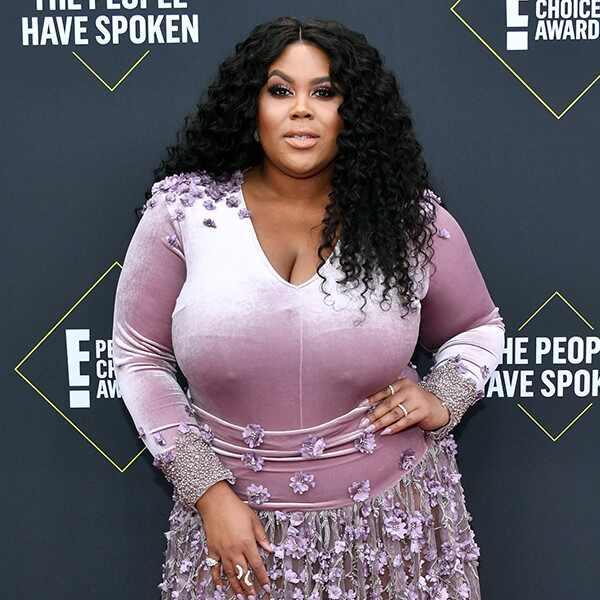