Because of the ongoing Coronavirus pandemic, many people have been practicing social distancing and are taking the necessary safety precautions. However, this means kids celebrating their birthdays in the month of March (hello, Pisces and Aries babies) had to cancel their party plans.

Despite this little hiccup, some families have found a creative and wonderful work-around: kids are having birthday parades.

One mom, Alexa Hendrickson, told E! News how she made lemons out of lemonade so her daughter, Emily, could still enjoy her special day.

"Emily had big plans for her 12th birthday," Hendrickson shared. "These plans included the traditional big family dinner and a shopping trip with friends at the [Mall of America], while also getting to assert a bit of independence there since she invited their moms to keep me company." 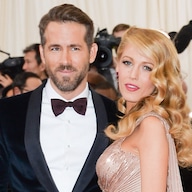 However, as people began to take more precaution amid COVID-19, the family canceled Emily's party plans.

"Birthdays are a big deal to Emily because she is always excited to get older but a little sad to leave the age she was," Hendrickson expressed. "As everything started shutting down, Emily got sad and just kept saying, 'Let's just cancel my birthday.' We live in an amazing neighborhood where friends have become family. Two friends conspired to plan something special for my girl."

"Emily only knew about the parade about 20 minutes before it started. When it was over, she looked at me a bit teary and said that her 'heart was full' and that it was 'the best birthday ever,'" Hendrickson shared.

She also touched on why the whole ordeal was even more special to her family.

"I should also add that lots of people in our hood have taken Em and our family under their wings. Em had bilateral cochlear implants put in in 2017. It was a bit of a bumpy road and they've been there for us each step of the way," she said. "She's remarkable now and we rarely even think about her hearing loss. Five surgeries in 16 months was just a lot when we were only expecting two."

8-year-old Jocelyn was "so upset" after having to cancel her party plans. But her mood quickly changed when she noticed there was a parade of people wishing her a happy birthday outside her home.

"She was so happy and said, 'I can't believe all these people I don't know wanted me to have a great day,'" Angie shared.

This birthday parade trend has certainly taken place in the last couple of weeks around the U.S.

One Missouri mom, Jenny, told E! News her daughter lit up when she found out about her new birthday plans.

"Her name is Ryleigh; she is turned 9 yesterday. She was so sad about having to cancel her party, so a friend came across the birthday parade page [on Facebook] and a ton of strangers, plus a lot of local community friends here organized this parade for her!"

She explained that her daughter was "totally surprised" over everything.

"A bunch of [people] even left little gifts for her. All of our local friends left goodies on the porch or cards in the mailbox," she added. "It was an amazing day for her!"

It's safe to say, Coronavirus will not rain on any of these kids' parade! 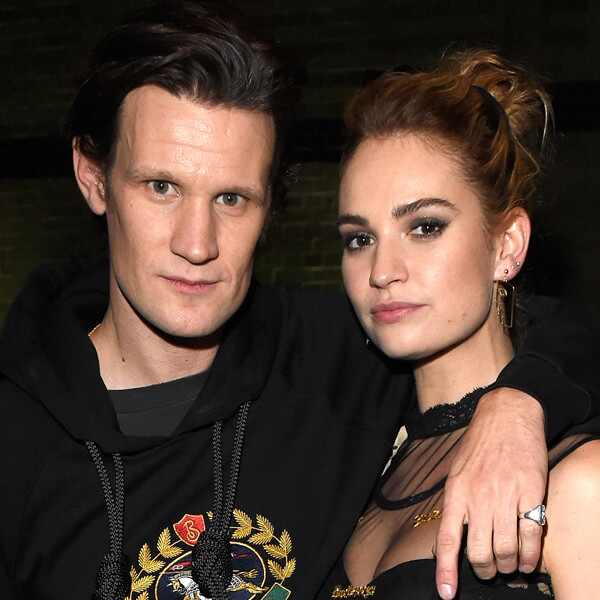 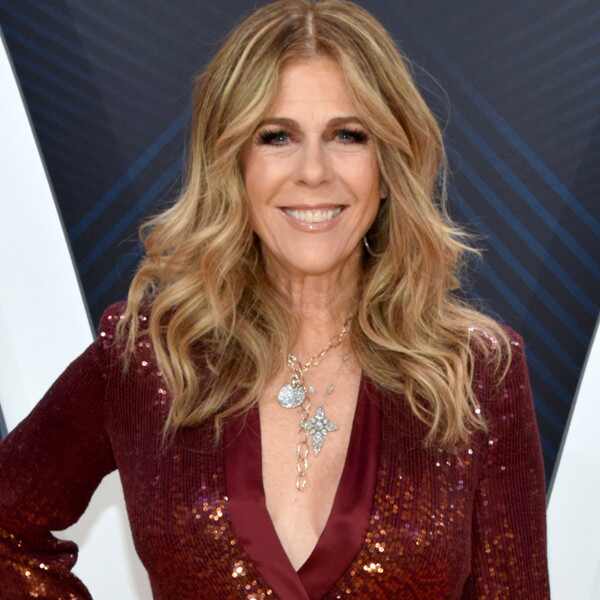 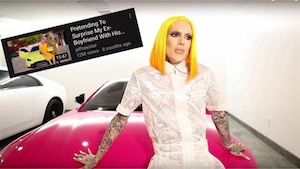 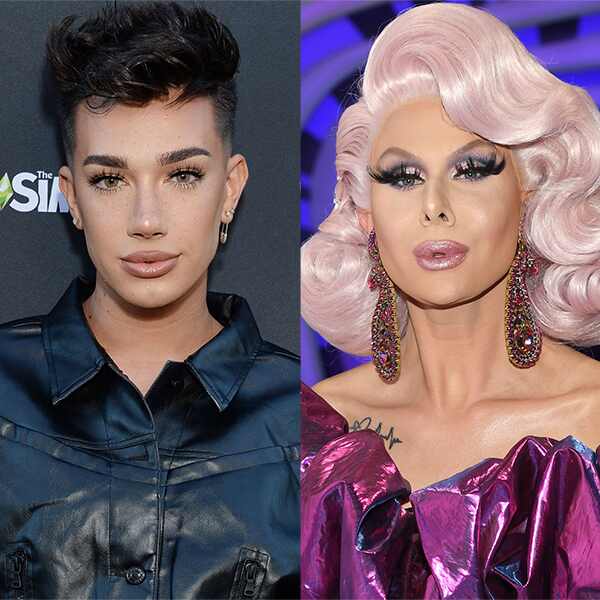 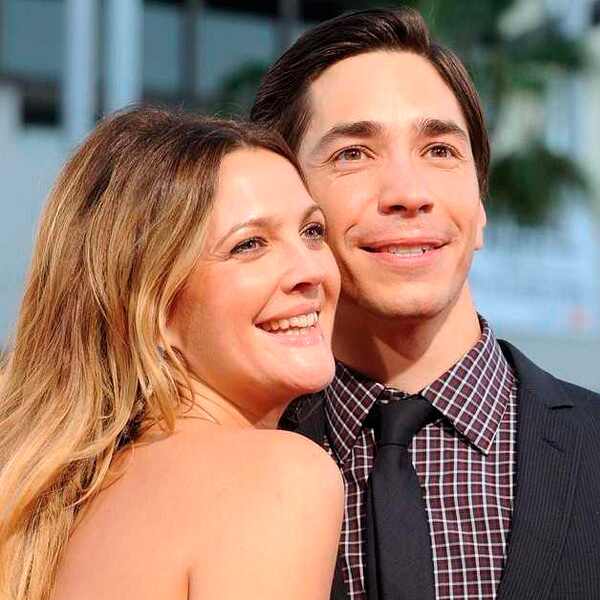 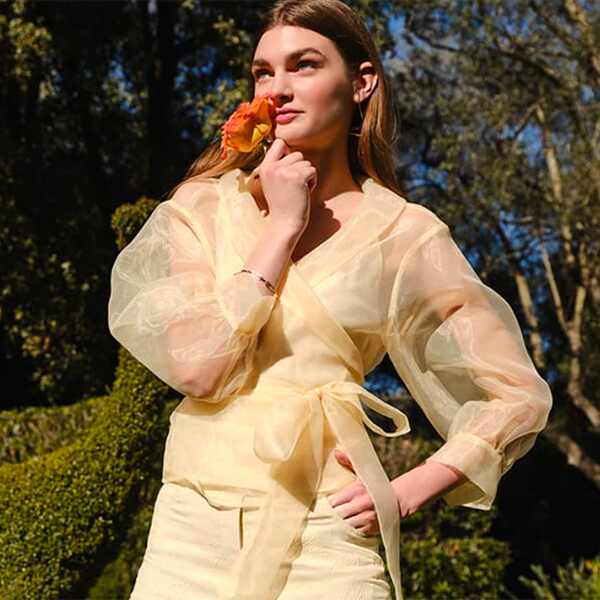