The moment has finally come.

After an entire season of teasing, Bachelor Nation finally knows why Peter Weber's mom was sobbing uncontrollably. It turns out, Madison Prewett's strong desire to save herself for marriage wasn't enough to win over the likes of Barbra Weber. Rather, Peter's mom seems pretty dismayed by the idea of having her son give up a lifestyle she says is "quite a bit different" from Madi's. Moreover, she states she and her son are more "spiritual" than they are religious.

Barb was pushed to the point of tears after she confronted Madi over her decision to give Peter an ultimatum of sorts regarding the fantasy suite. "I respect you for your values, and if I didn't want to go to the fantasy suite because I was you, I understand that," the mother-of-two stated. "But to tell someone else, when there are other girls that he has very strong feelings for, whether he wants to get physical with them or emotional, that's up to him."

Peter Weber's Final 2 Picks for the Next Bachelorette

Madi then defended her conversation with Peter and denied giving him an ultimatum. She replied, "Right, but also at the same time, my expectations and feelings are valid just as much as his, and I totally get that's his journey, but it's also mine. And I have the standards that I have. I'm not going to apologize for that, I'm not going to be ashamed of that or be remorseful."

She continued, "I didn't tell him what to do. All I said was, it's going to be hard for me to continue to work through this if this happens. But I just want to be open and honest about how it will make me feel. And that is all I wanted to do. It's not perfect, and there are a lot of differences, and there are a lot of things that we are facing right now, but I think at the end of the day you have to ask yourself, is it worth it?" 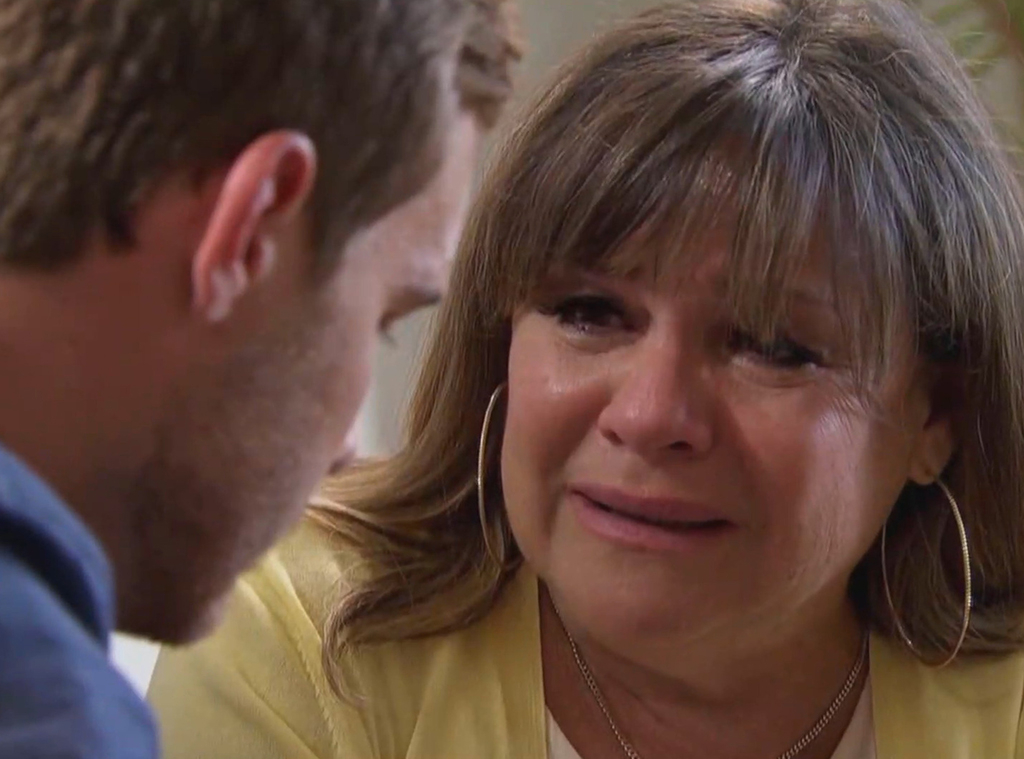 "Let me tell you, when you find the right person, it is. It is," Barb said, taking the final word.

But, she tried to reassure Peter by revealing she had prayed for him and his relationships with two women. Again, she's "spiritual" but she knows, "God has answered my prayers and put the right person in your path."

She then got Peter's dad and brother to help her on her mission to "enlighten" Peter and make him propose to the "angel on earth" that is Hannah Ann. "Are you willing to risk something that, in your words, is so perfect to hope something might materialize?" his dad questions. 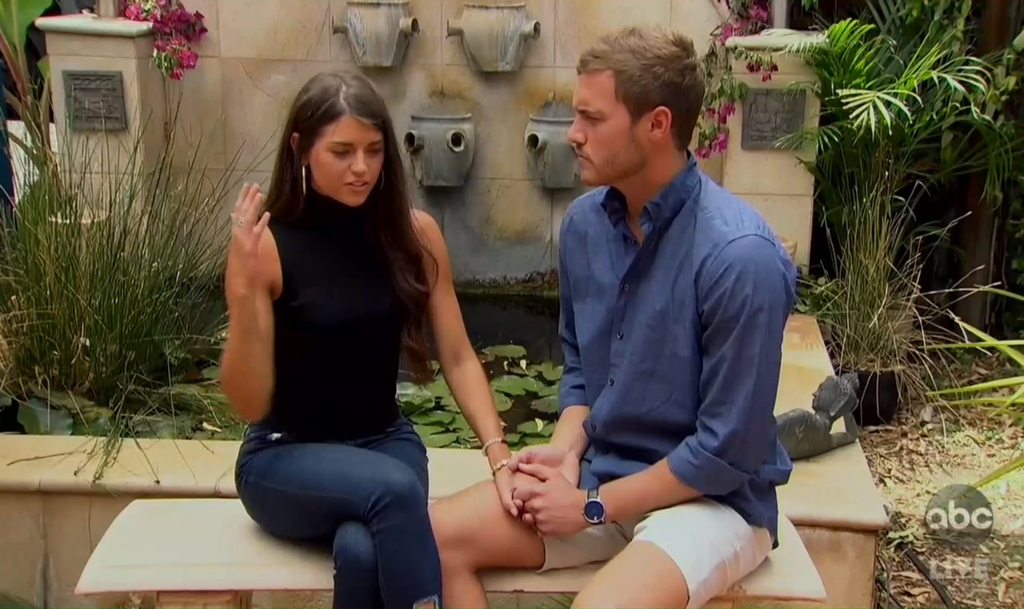 However, Peter insists they've only seen a small part of their relatively "hiccup"-free relationship. He proclaimed, "That is what everyone caught up on this, and I can see past this. I'm not someone that just gets caught up in this."

Up until then, his mother had kept her emotions under control, but when Peter started to push back, the tears came rolling in. And without further ado, she told him, "Hannah Ann loves you with all of her heart. Don't let her go. Don't let her go. Bring her home. Bring her home to us. We will welcome her with open arms. We will welcome her with all the love in the world, all the love in the world. She's a dream come true, and God has placed her there for you. That's what love stories are made out of. Someone that is so madly in love with you."

This upsets Peter, who responds, "Come on, this is insane right now. Please don't do that to me."

Ultimately, the conversation ends with a stalemate. But, this is just part one of two, so who knows if this is the last viewers will see of Barb. 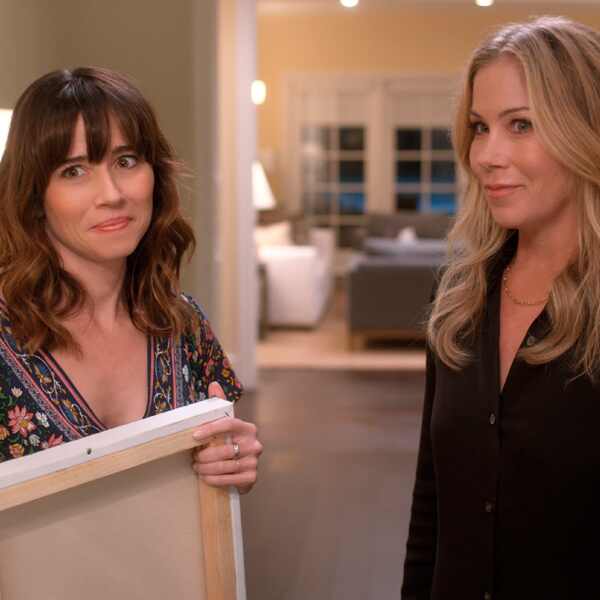 Who Is the Real Dolly Parton? Biography: Dolly Aims to Find Out