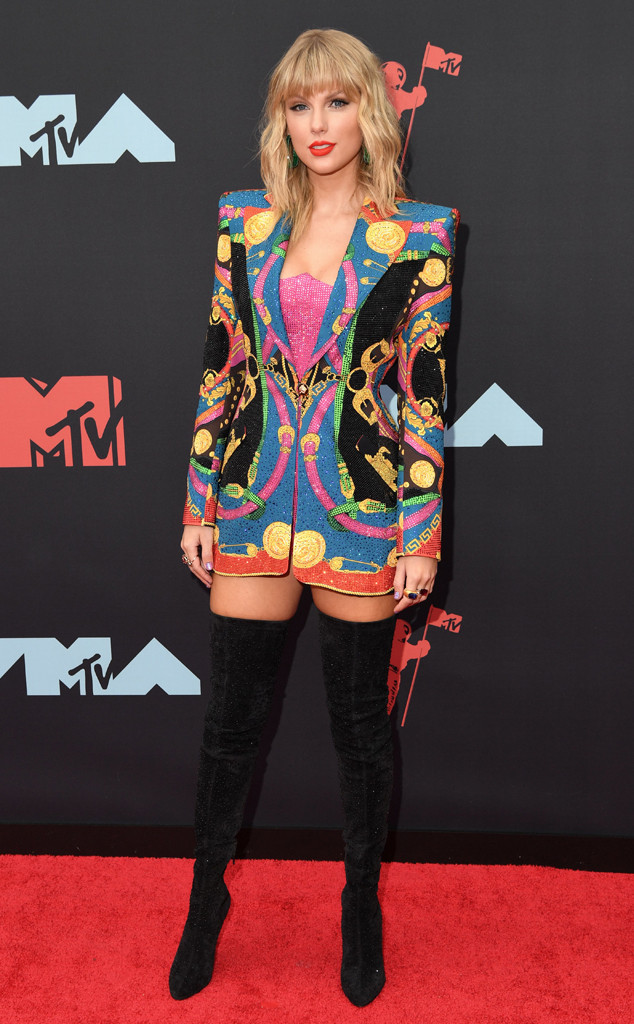 Many fans know that Nashville is near and dear to Taylor Swift's heart, which is why she's sending all of her love to those affected by the devastating tornado that hit early Tuesday morning.

Upon hearing about the news, the 30-year-old songstress took to social media to share a heartfelt message with her millions of followers.

"My heart is with everyone in Tennessee who has been affected by the tornados," she expressed on Twitter and Instagram Stories. "Sending you my love and prayers."

As many fans know, the Lover star launched her country music career in Nashville, and pretty much grew up there after moving to the city at 14 years old.

She also owns two properties in Nashville however, it's unclear if Swift's residences were affected by the tornado—which has left thousands of households and businesses without power, according to NBC News. 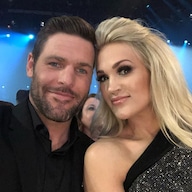 The outlet also reported that the downtown and east precincts were primarily impacted the most by the tornado, and it marks the second more deadly tornado in Tennessee history. 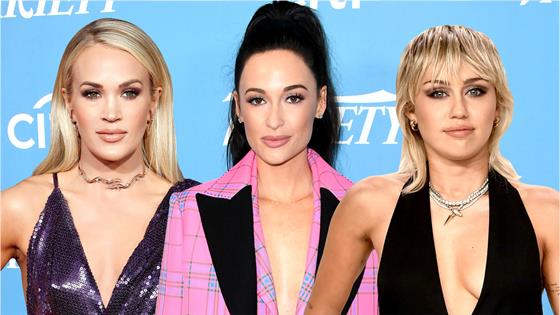 Along with Taylor's heartwarming message, many other celebrities, who reside or have lived in Nashville, have spoken out about the devastating tornado.

"Me and my fam are safe but many friends aren't so lucky," Kacey Musgraves shared. "We did live right in one of the worst hit spots a matter of months ago. It's so crazy. I'm so nervous to find out who the fatalities are. Nashville is so tight knit. I'm gonna help in any way I can."

Dolly Parton said, "Praying for all those affected by the devastating storms in Tennessee and my heart is especially with the families who lost loved ones. We are all with you."

My heart is with everyone in Tennessee who has been affected by the tornados. Sending you my love and prayers.

"Thinking about my home and family in Nashville and how fortunate I am that my place and loved ones have remained safe in these deadly tornados [sic]," Miley Cyrus expressed. "My heart is broken for my home state. So much loss and damage."

She added, "We are #NashvilleStrong and will rebuild together! Follow @happyhippiefdn for updates on shelter and ways to get active! I am receiving information just as fast as everyone else at this point so stay tuned and we will share info as quickly as possible!"

During an appearance on Tuesday's episode of the Today show, Carrie Underwood shared that her family was safe. However, she explained her husband, Mike Fisher, and kids' scary night.

"He said he had to go upstairs at like 2 a.m. and grab the boys and taken them down to... we have a little safe room in our house," she explained on the show. "I bet everybody was crying." 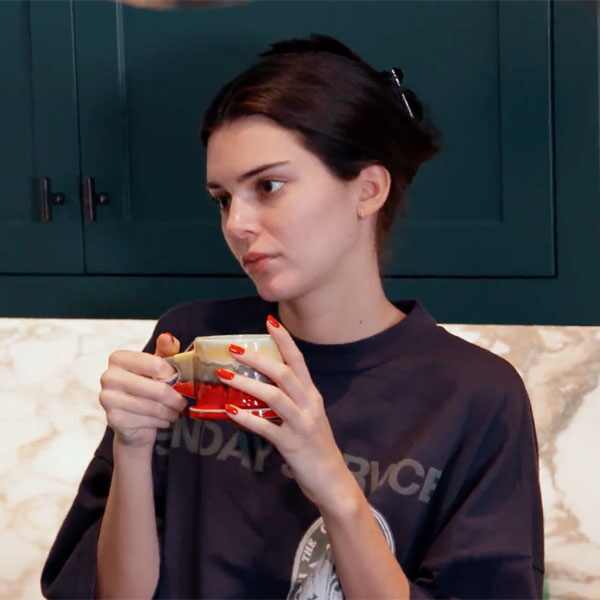 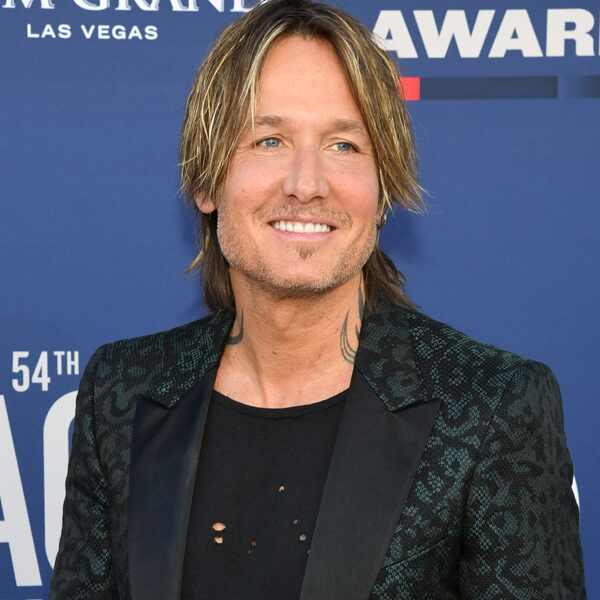 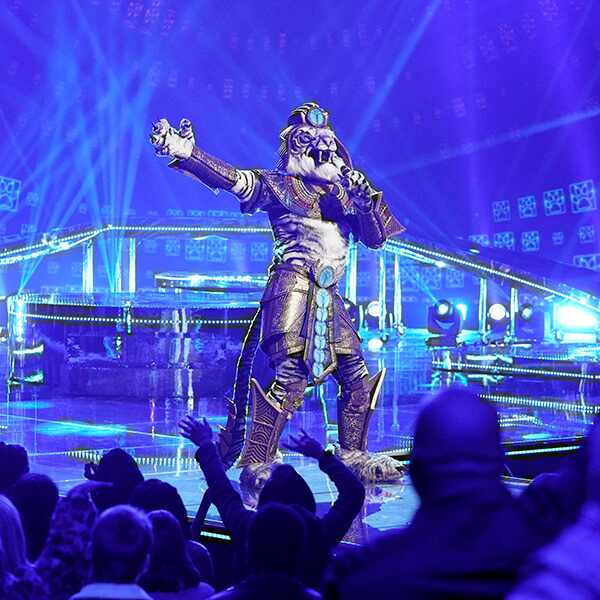 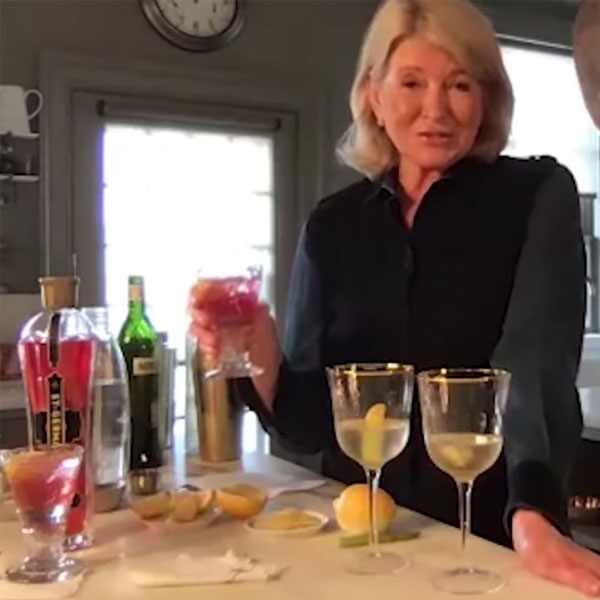 Martha Stewart Breaks Down the Steps to Making a Perfect Martini Where Is the Cast of Can't Hardly Wait Now? 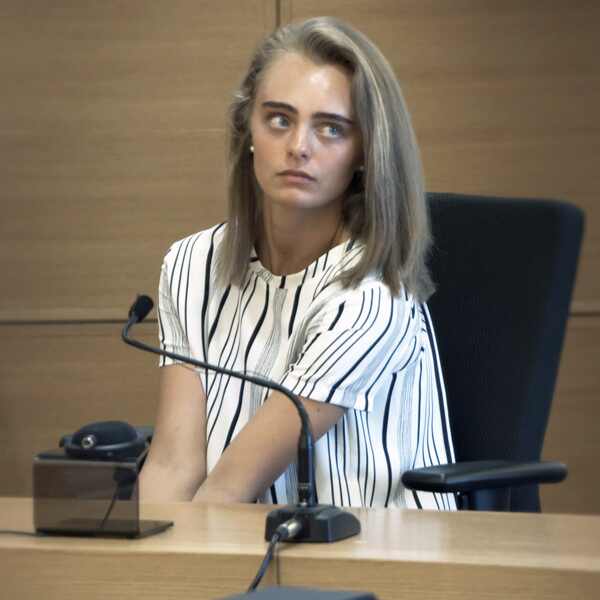