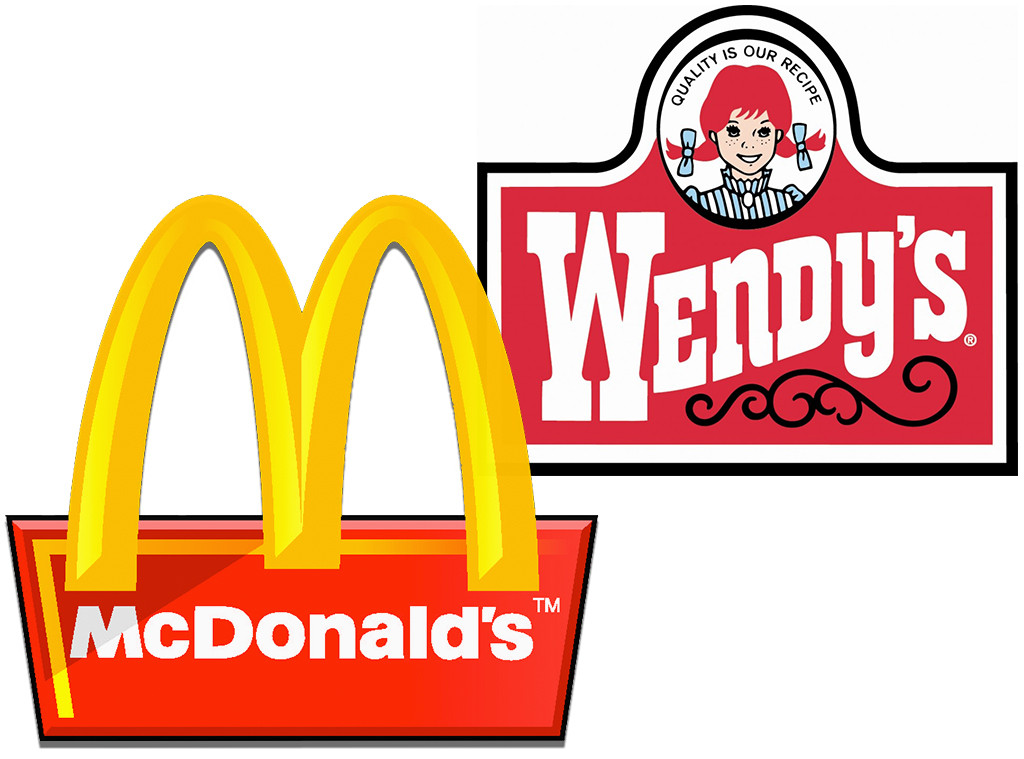 Wendy's and McDonald's are serving up breakfast with a side of shade.

Wendy's officially released its breakfast menu on Monday. The food lineup includes items like the Breakfast Baconator, the Honey Butter Chicken Biscuit and the Frosty-ccino.

"People deserve a delicious, affordable and higher quality breakfast than what they're currently getting, so that's exactly what we're going to serve when Wendy's launches breakfast nationally on March 2," Kurt Kane, President, U.S. and Chief Commercial Officer of The Wendy's Company, said in a press release last month. "Our crew will be hand-cracking fresh eggs on all our breakfast sandwiches and leaning into the quality ingredients that have long set Wendy's apart from the competition. We've crafted unique sandwiches that will leave you craving another, like the Breakfast Baconator, which features a fresh-cracked egg, signature sausage patty and six strips of Applewood smoked bacon."

The fast-food chain wasn't afraid to take a few digs at its competitor with the golden arches, either. On Friday, Wendy's official Twitter account shared a picture of a tombstone with the words "RIP Egg McMuffin: 1972-2020."

"Here lies mediocrity," it captioned the image in part of the company's "Breakfast Battle." 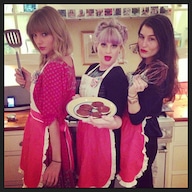 However, it looked like McDonald's bit back. The company also declared Monday "National Egg McMuffin Day" and announced it was giving away free Egg McMuffins between the hours of 6:00 a.m. and 10:30 a.m. local time. Customers had to log into the app to redeem the McMuffin.

"While we're giving the Egg McMuffin its moment, we're really honoring our breakfast fans who have woken up with McDonald's breakfast for nearly 50 years. And we just thought, ‘hey, why not declare March 2 as National Egg McMuffin Day?'" David Tovar, Vice President of U.S. Communications for McDonald's, said in a press release last week. "We're always looking for new ways to show our fans love and remind them, no matter where they might be, a great tasting and convenient breakfast is just around the corner for them at McDonald's."

Although, Carl Loredo, Wendy's chief marketing officer, told CNN Business today marked "the day that the Egg McMuffin and other breakfasts are laid to rest."

"No longer will people have to suffer stale, tired, old sandwiches with folded eggs and microwaved bacon," he continued.

Now Playing
Up Next
Best of Celebrity Cooking

McDonald's has been in the breakfast biz for years. In fact, it released the Egg McMuffin in 1971. It's also introduced other items over the years like its Breakfast Burritos and McGriddles. However, Wendy's isn't the only one moving in on its turf. Taco Bell released its own breakfast menu in 2014. Other fast-food chains, including Burger King and Carl's Jr., have their own breakfast items, as well. 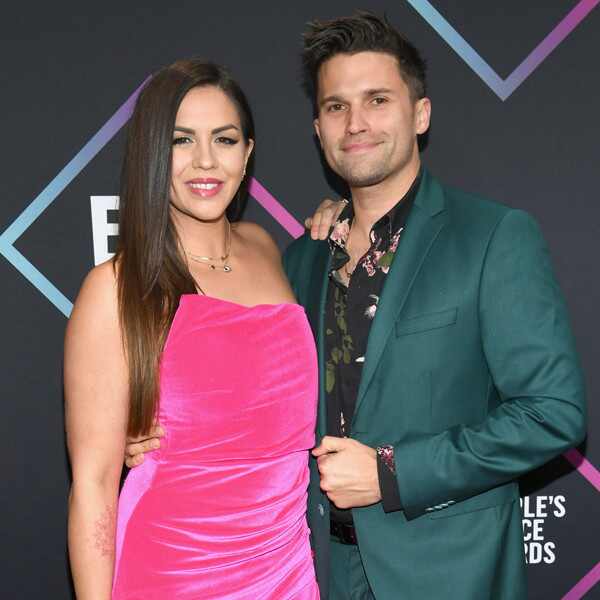 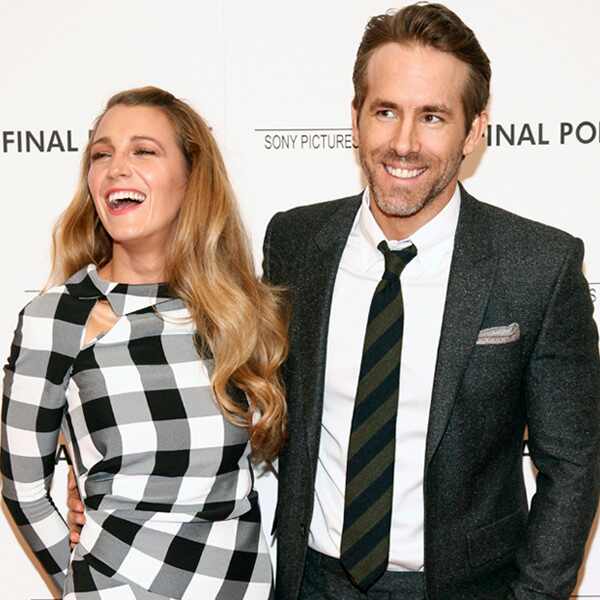 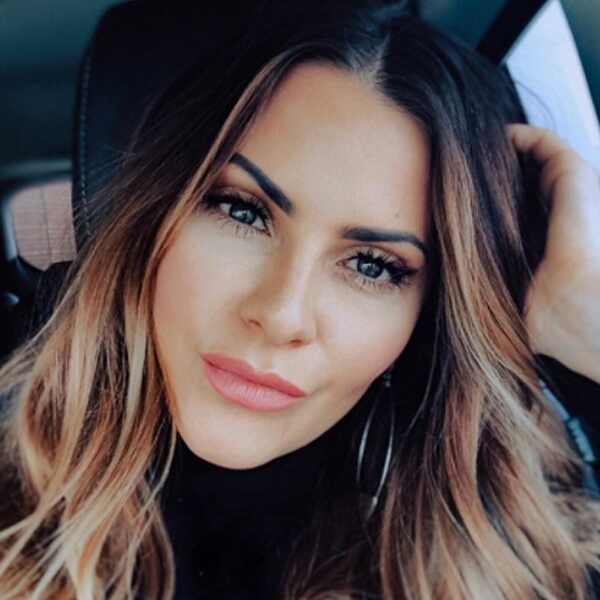 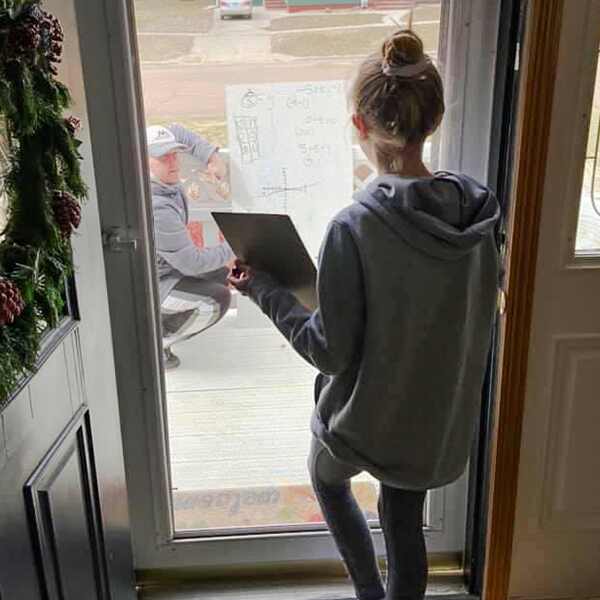