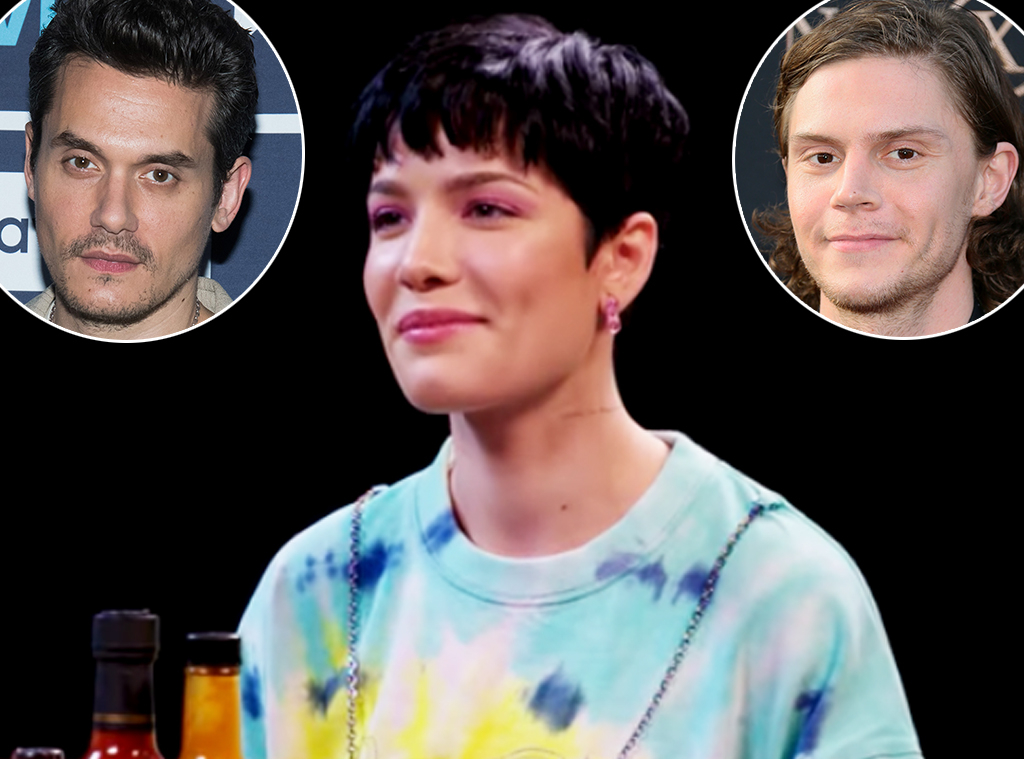 Welcome to the hot seat, Halsey.

On Thursday, the singer joined First We Feast's Hot Ones star-studded roster with a fiery interview. Alongside host Sean Evans, Halsey put her strength to the test as she made her way through 10 chicken wings, each hotter than the one before. With every wing came an equally scorching question, which allowed the "Without Me" singer to cover everything from her new album Manic to the famous names that make up her inner circle.

"You know, I have no problem walking on stage at Madison Square Garden," she told Evans before diving into the wings. "But if I have to sing in front of, like, 15 people, I'm, like, sweating. So, this is one of those occasions. You know, my album just came out. You would think that would be the priority on my mind. But instead, I haven't been able to stop thinking about this for a week." 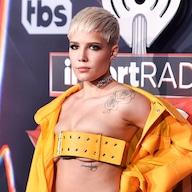 Still on the topic of her third studio album, Halsey opened up about the decision to include pal John Mayer's voicemail as an outro to her song "3am," explaining that the placement made the perfect segue into her hit single "Without Me."

"I actually kind of did it selfishly," she admitted. "It was for myself. The voicemail happens right before ‘Without Me' happens on the record and John called me the week it came out and was like, ‘This is gonna be your biggest song.' And I was like, ‘Sure.' And he was right. So, I owed it to him."

Halsey added, "So, the fact that after that track, we introduce ‘Without Me' with this little voice note, it gives this, like, I don't know—it gives the album this, like, a self-awareness. It gives it a personality, kind of."

Mayer isn't the only name that was dropped during the interview. As Halsey and Evans downed the next week, she gave her other musical pal Shawn Mendes, who is a Hot Ones alum, a shout-out. "I love Shawn Mendes," she gushed. "Isn't he the sweetest guy? Sweetest kid. It's the Canadians, man. I don't know what they're doing over there." 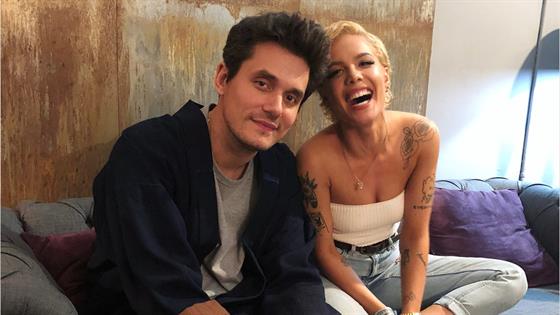 Now Playing
Up Next
What's Going On With John Mayer and Halsey?

Switching gears, Evans introduced the segment "Explain That Gram," where he dives into celebrity Instagram accounts to have them weigh in on their interesting posts. He presented Halsey with a snapshot from Halloween, where she dressed up as Marilyn Manson by donning an electric red wig, blue eyeshadow and different colored contact lenses. This marked the first Halloween she celebrated with boyfriend Evan Peters, who she began dating earlier that month.

"I went out with my boyfriend—we had just started seeing each other," she recalled. "And I met all of his friends for the first time dressed like that. He was a good sport about it. He was like, ‘This is my girlfriend!' Like, he was, like, super proud. But I was also, like, forgot I looked like that and, like, talking to people and they were like, ‘Hey…' Yeah, it was a good one."

See if Halsey can make it to The Last Dab without losing her cool in the video above! 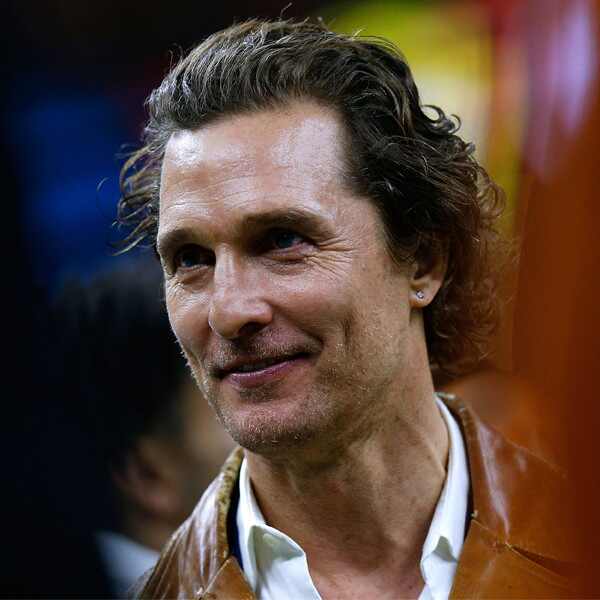 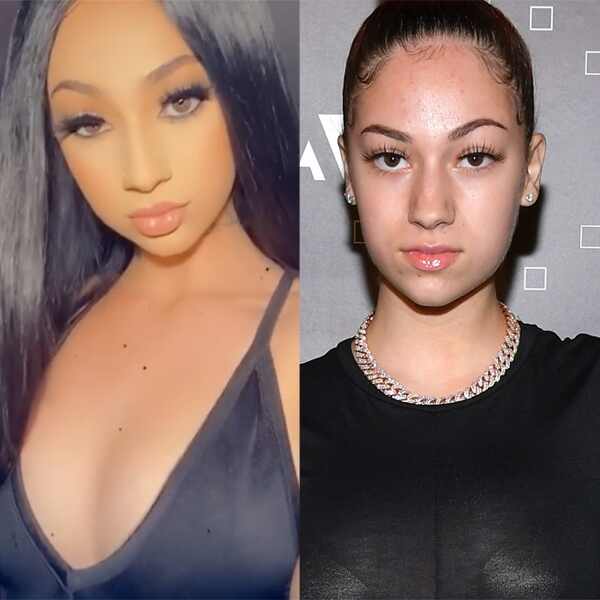 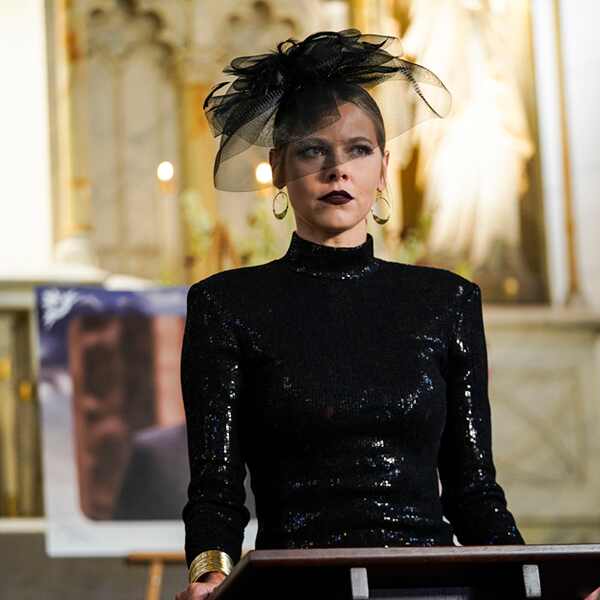 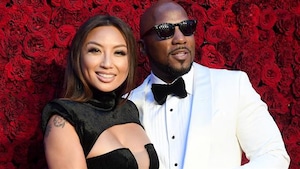