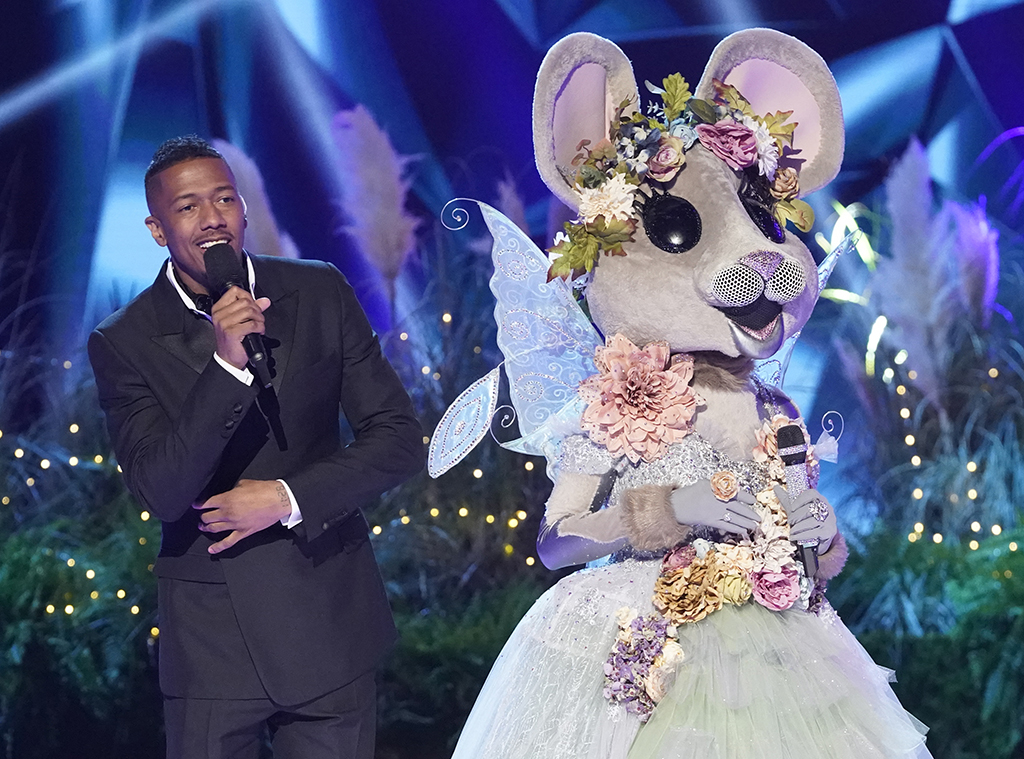 Another legend has been unmasked on The Masked Singer.

We've already gotten Chaka Khan this season (she was Miss Monster), and now we have Dionne Warwick, was unmasked tonight as the Mouse. It was pretty obvious from the moment she first opened her mouth that it was Dionne Warwick, but that's what you get for being a famous diva who's won five Grammys with a recognizable voice.

With her mask off, Warwick explained that about 20 years ago, she was made an honorary coach for the Raiders, which is why her clues included Raiders jerseys.

"It has been an absolute pleasure," she said. "I had the best time. It was a ball."

The panelists, as they are every time an unexpected absolute legend takes their mask off on this show, were stunned, even if they knew it was her the whole time. 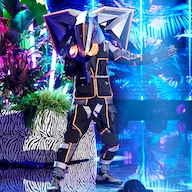 Warwick was the second eliminated singer from her group.

Last week, Tony Hawk was revealed as the Elephant, and still remaining in the group are Taco, Kitty, Banana, and Frog. Next week, one last singer from Group B will be unmasked, and the other three will continue on to the Super Nine, with White Tiger, Turtle, and Kangaroo.

Then, we'll meet Group C and see three of those six singers eliminated before the Super Nine finally come together to battle it out.

You can see all the reveals and guesses so far below!

WTF's a Night Angel? She loves the night, has felt deeply blessed her whole life, and doors always open for her. Motel door numbers are 4, 5, and 6, with a 2 on her key. Ducks? Gangster grandmas? Her super clue was a tricycle, and she says she's a mogul and a boss. 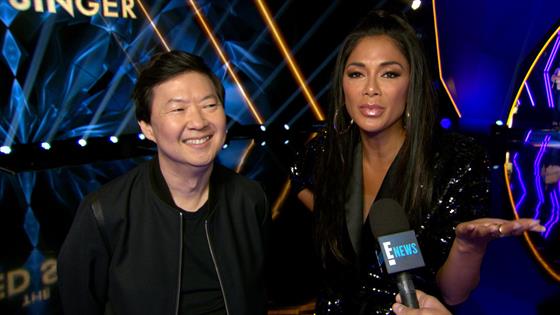 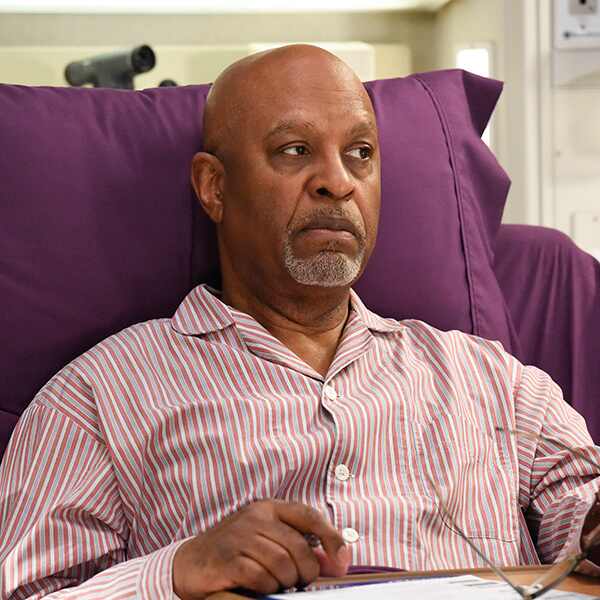 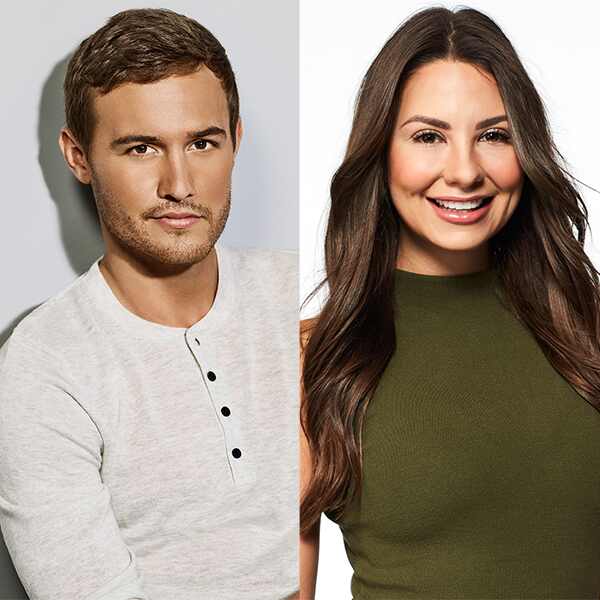 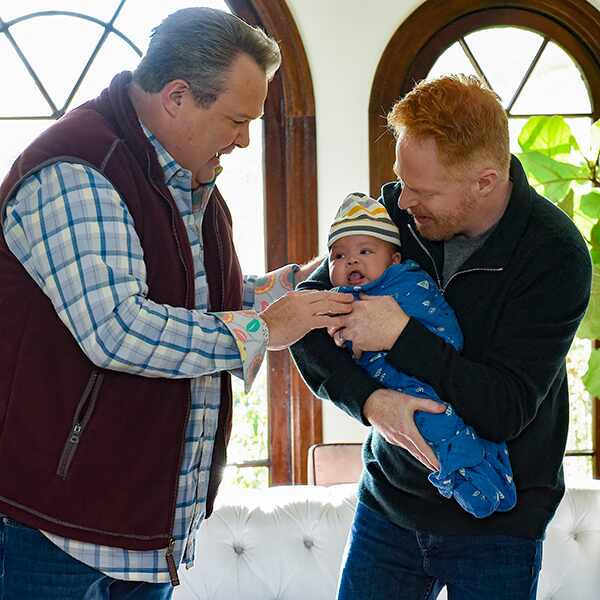 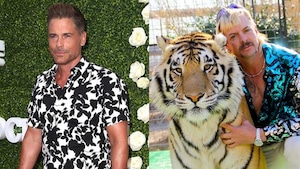 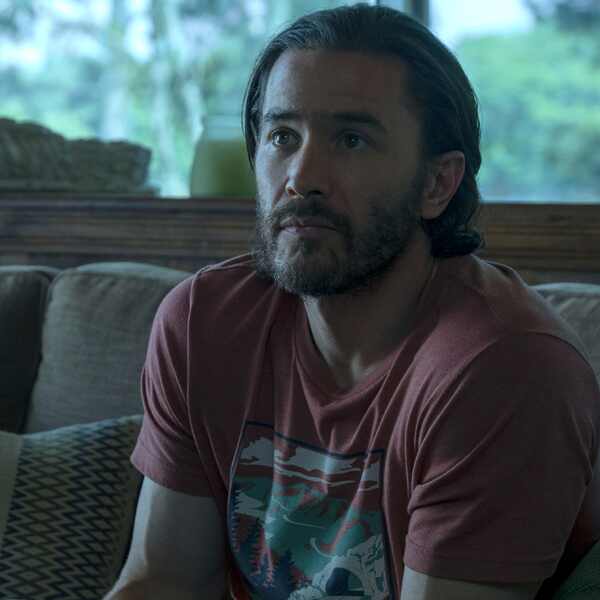 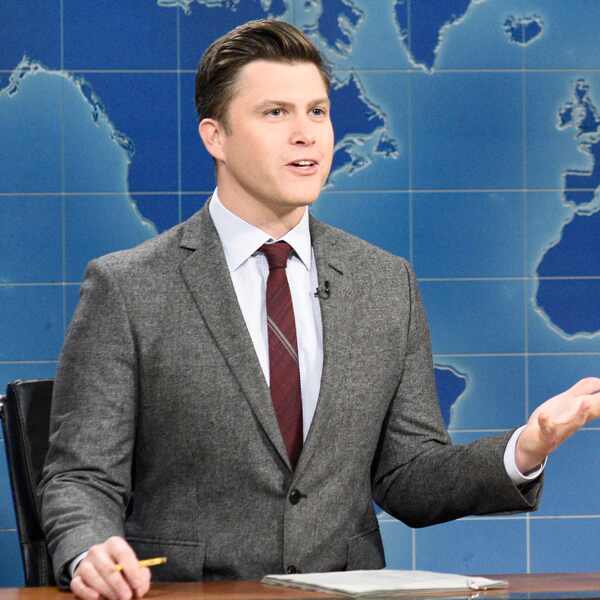