Ben Affleck Gets Emotional Talking About Alcoholism, Divorce and His Kids

Ben Affleck continues to open up about his longtime battle with alcoholism and the way it's affected his family, adding that he doesn't want his kids to pay for his sins.

In 2018, Affleck underwent his third rehab stint in 17 years (and second in three years), after ex-wife Jennifer Garner, who shares two daughters and a son with him, staged an intervention. He publicly relapsed again last October; he was videotaped looking intoxicated outside a Halloween party. The footage ended up on TMZ and went viral.

"I really don't want my children to pay for my sins," Affeck, 47, told ABC News' Diane Sawyer in an emotional interview, parts of which were released on Thursday. "Or to be afraid for me, which is one of that hard parts of being the child of an alcoholic. You think, 'What if my dad gets drunk? What if he does something stupid? What if he ends up on TMZ, and it's on my newsfeed and other kids see it?'"

Ben Affleck Reveals If His Kids Have the Acting Bug

"I guess I did watch some of [the footage]," Affleck said. "I know what it looks like to be drunk. I don't need to watch any more of it."

Affleck had told told the New York Times in an interview posted on Tuesday, "Relapse is embarrassing, obviously. I wish it didn't happen. I really wish it wasn't on the internet for my kids to see."

Affleck knows what they have been going through; He witnessed his own father struggle with alcoholism.

"My dad, he was drunk every day and that was just life," the actor said. "Then as that got worse, that was really, really painful. But I always said, that would never be me. I am never going to do that...I wish he had been sober during those formative years, but what he's taught me is, how important it is for me to be sober now during these formative years for my kids." 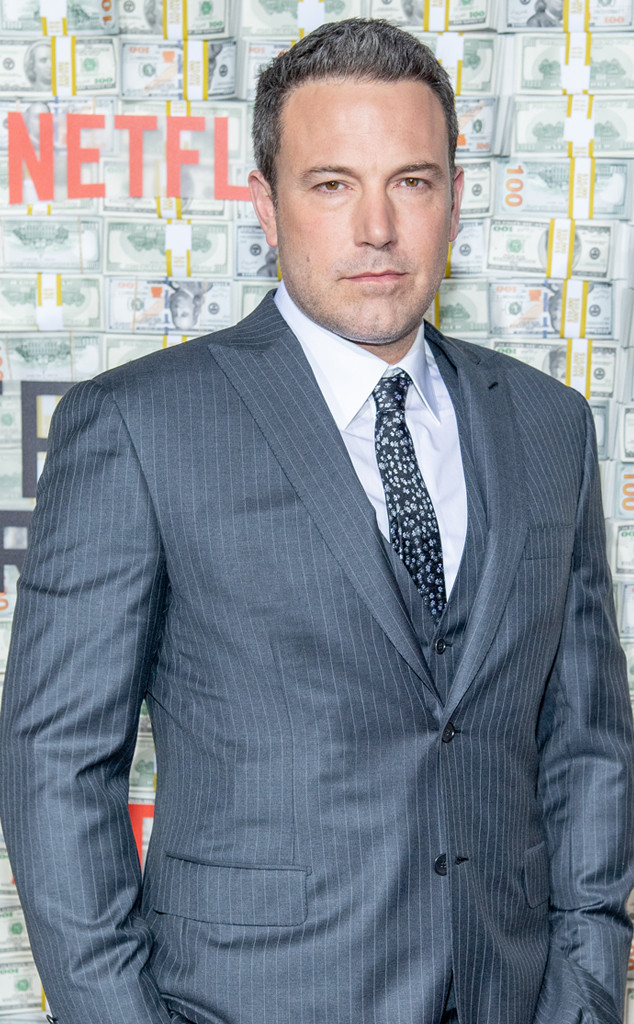 Affleck had told the New York Times that he started drinking more when his and Garner's marriage fell apart several years ago, and that his alcoholism also created more problems between them. The two had announced they were separating in 2015, ten years after they wed. They finalized a divorce in 2018.

"Divorce is very painful and alcoholism is very painful," he said. "If there's something that your child is suffering, that's a level of pain that is just not easily gotten fast, not easily forgiven, not easily forgotten and it's hard. You're not going to avoid causing your kids pain, all pain. Pain is part of life. I take some comfort in that."

"I'm doing my very, very best and I hope that that is- it has to be good enough," he said. "I have to. I don't really have a choice. I have to be the man I want to be at this point. I don't have any more room for failure of that kind."

Affleck's latest movie, The Way Back, sees him playing a widowed, former basketball star who battled addiction and hopes for a career comeback with his new job as a basketball coach at his alma mater. The film is set for release on March 6. 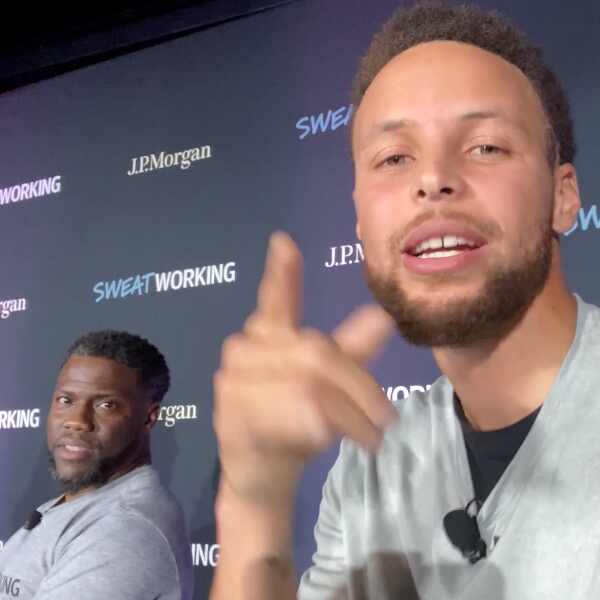 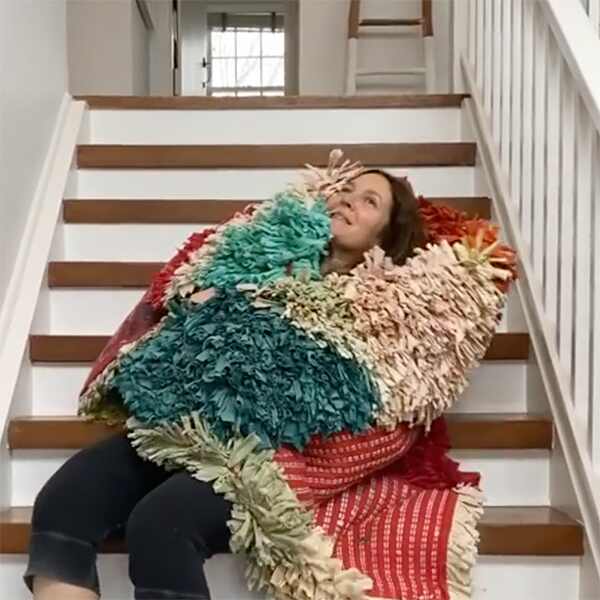 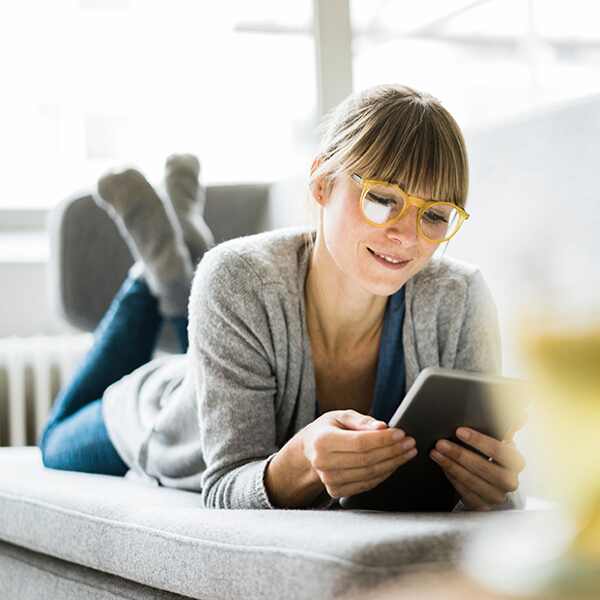 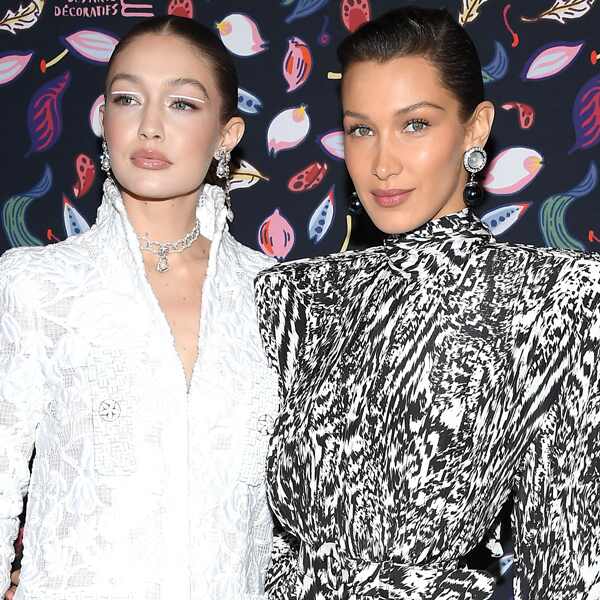