Meghan Markle and Prince Harry looked happier than ever on Friday, Valentine's Day, as they landed in Canada after a quick visit to her native United States.

The Duke and Duchess of Sussex wore big smiles as they departed a commercial flight at Victoria International Airport, with her exiting first and him walking behind her, along with members of their security team. It marked the first time the two have been photographed together since January 7, when they were seen in London. A day later, they announced they were stepping back as "senior" members of the royal family.

Meghan and Harry's 9-month-old son Archie Harrison was not seen with them. Both were dressed casually; the duchess wore a black jacket over a blue and white pinstriped, button-down shirt, with a pair of sunglasses tucked in front, and black skinny jeans. She carried a blue duffel bag. Harry wore a light gray pullover over blue jeans, gray and white Adidas sneakers and a brown baseball cap and carried a gray hardshell suitcase.

Earlier this month, the two attended a private Florida investment summit sponsored by JPMorgan in Miami, where Harry made a speech. It marked their first joint appearance since their royal exit announcement, which Queen Elizabeth II later approved, with some conditions.

This past Tuesday, Meghan and Harry visited Stanford University in Northern California, where they brainstormed ideas with professors and various other academics. 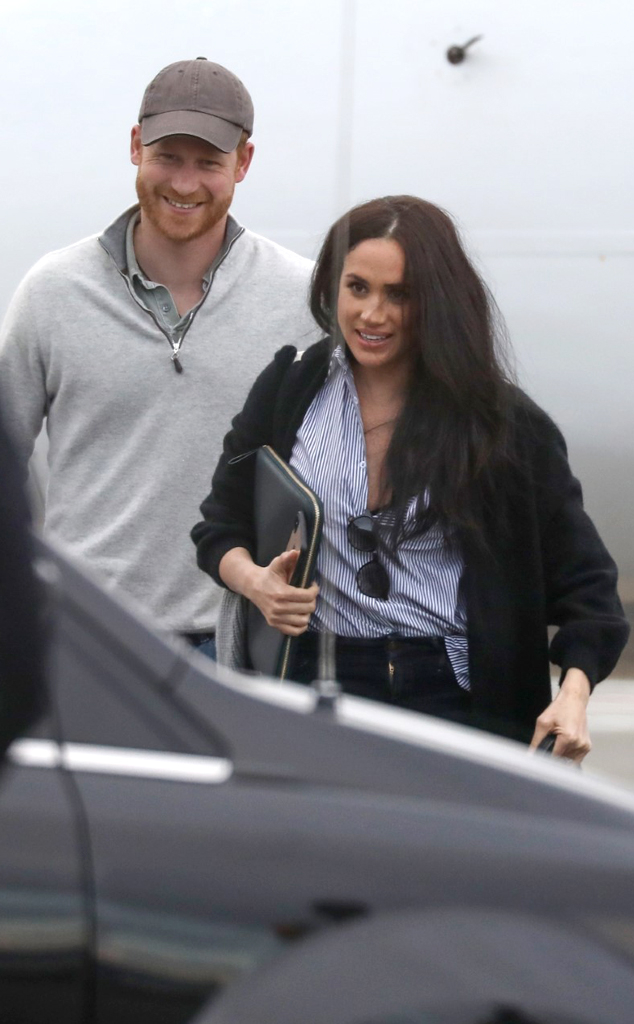 Since the holidays, Harry and Meghan have been living with Archie in Canada, where the Duchess of Sussex and former actress used to film Suits. In their royal exit announcement, they said they planning on maintaining a second home in North America and a source told E! News last month that Meghan and Harry are in the early stages of planning a possible relocation to her hometown of Los Angeles for the summer. 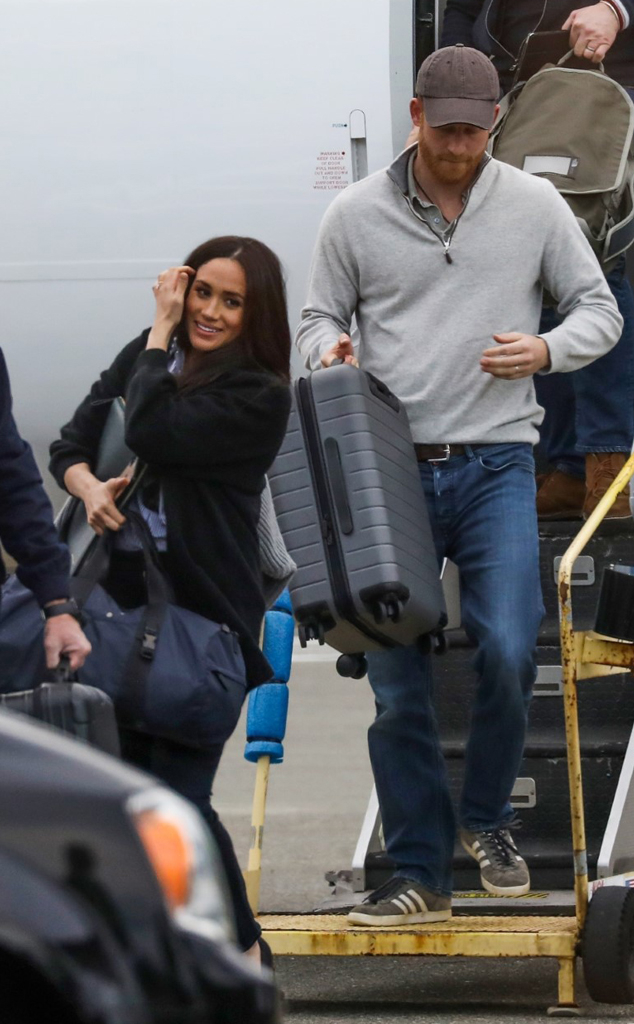 Harry and Meghan said in their royal exit announcement that they would "work to become financially independent." Buckingham Palace later said the two would no longer receive public funds—but could get an allowance from Harry's dad, Prince Charles.

There has been much speculation about how the couple will make their living, and many believe they will keep busy with public speaking engagements and possible entertainment endeavors; Harry and Oprah Winfrey are producing a new mental health series for Apple TV+, he was caught on camera last summer pitching potential voiceover work for him and Meghan to Disney CEO Bob Iger and The Lion King director Jon Favreau.

Earlier this week, CNBC quoted a source as saying that the duke was "in discussions" to be featured in Goldman Sachs' "Talks at GS" online interview series. 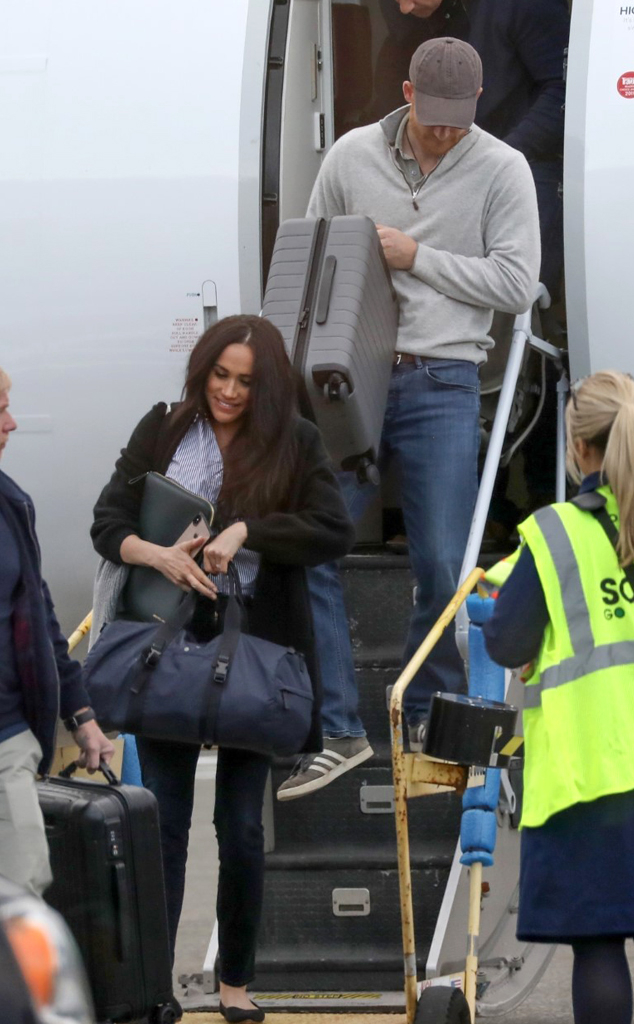 The pair's royal exit takes effect this spring, and family duty still calls; The Queen recently asked Harry and Meghan to join the rest of the royals for the Commonwealth service at Westminster Abbey on March 9. 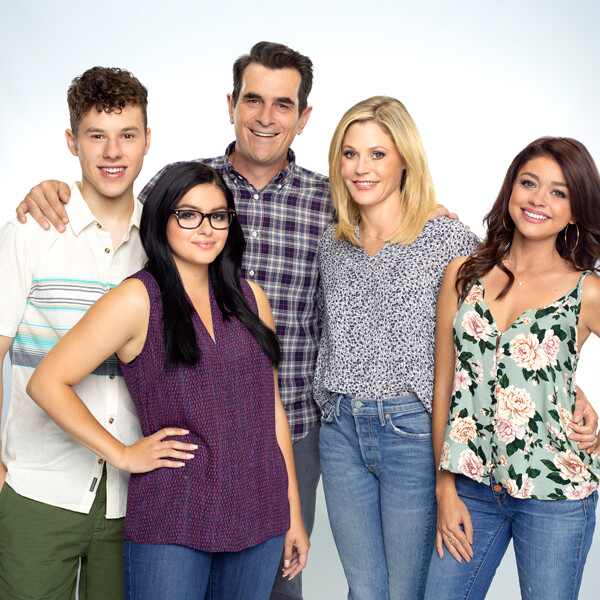 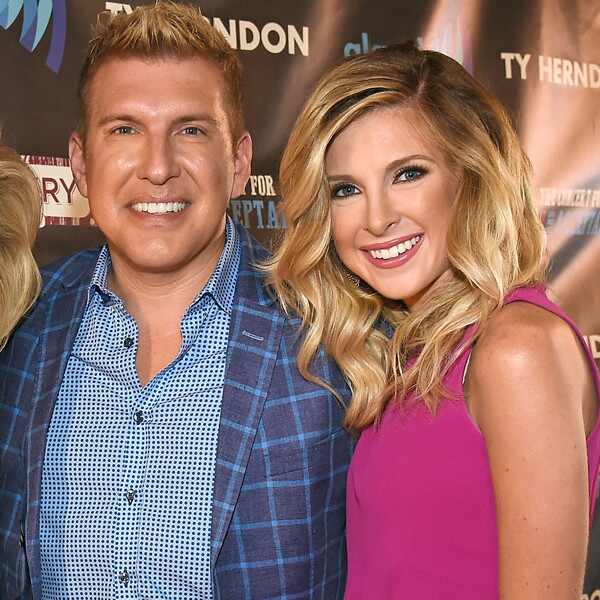 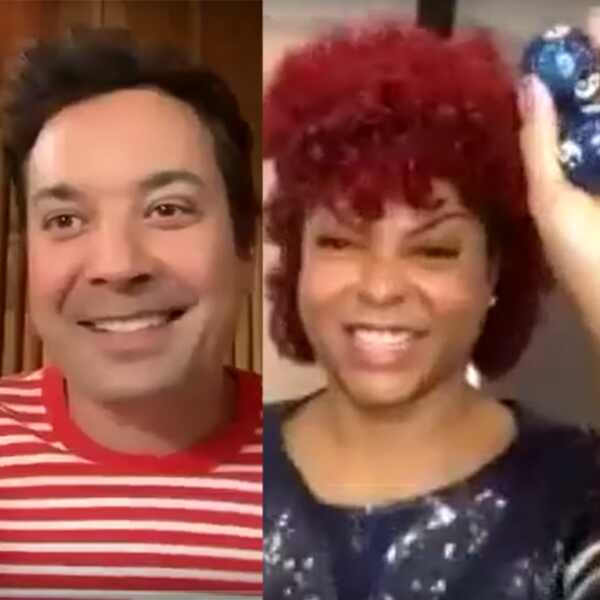 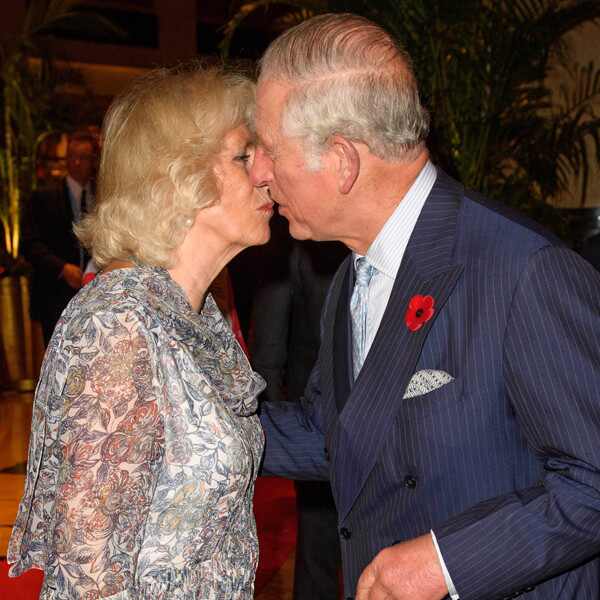 From Other Woman to Crowned Duchess: Inside Prince Charles and Duchess Camilla's Epic Love Story 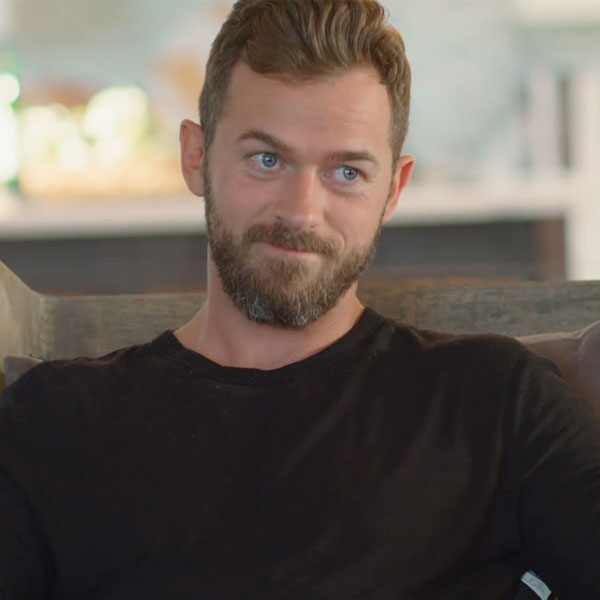