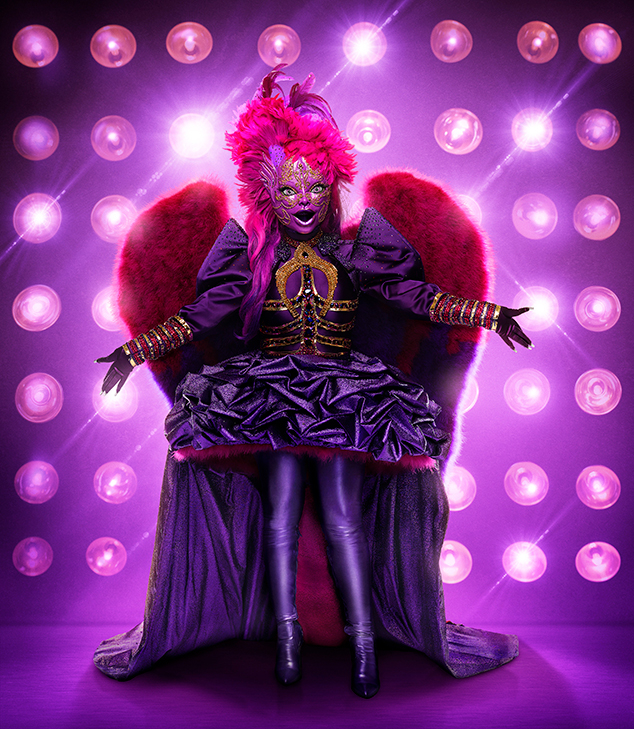 The Masked Singer is fully back for round three, and that means it's officially time for all of us to start those Google searches.

Last night, we met the six singers who will be competing over the first few weeks of the season, and we even saw the unmasking of the biggest star the show has had to date. It turned out that Lil Wayne was under the Robot mask, and that reveal shocked the entire panel, including guest panelist Jamie Foxx who had been guessing Steve-O earlier on in the night.

We also saw performances from White Tiger, Turtle, Miss Monster, Kangaroo, and Llama and got clues for each of them. There are a couple whose identity we feel pretty sure of, and a couple who have stumped not only us, but the majority of the internet, from what we could tell. 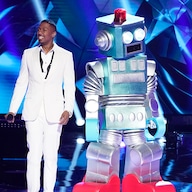 Our only hope is that Lil Wayne's reveal didn't just set us all up for a season of disappointment as the others are unmasked.

While we have yet to see performances from most of the singers, we have now gotten a look at all of the costumes, including three new ones: T-Rex, Elephant, and something called a Night Angel.

It's as terrifying as it sounds, and you can get a look at it below! 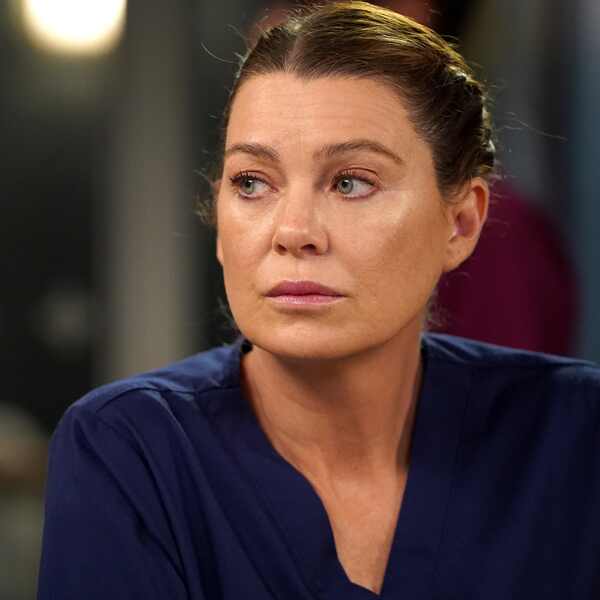 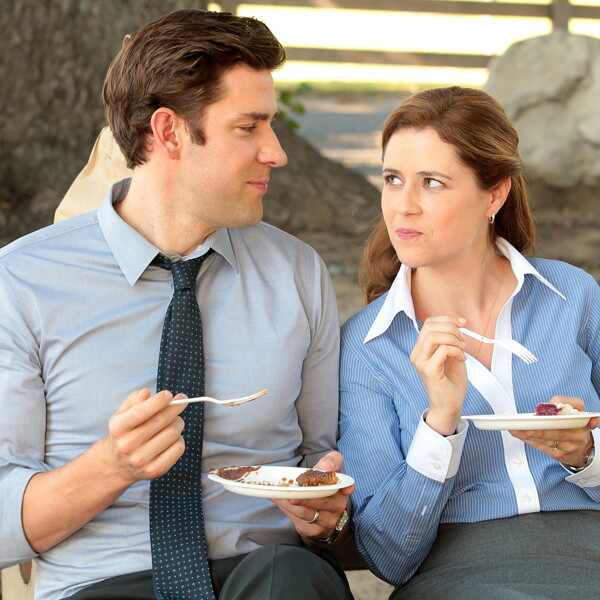 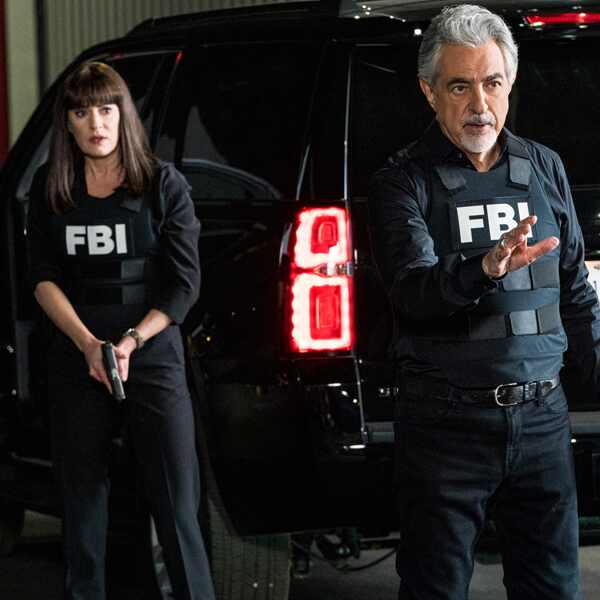 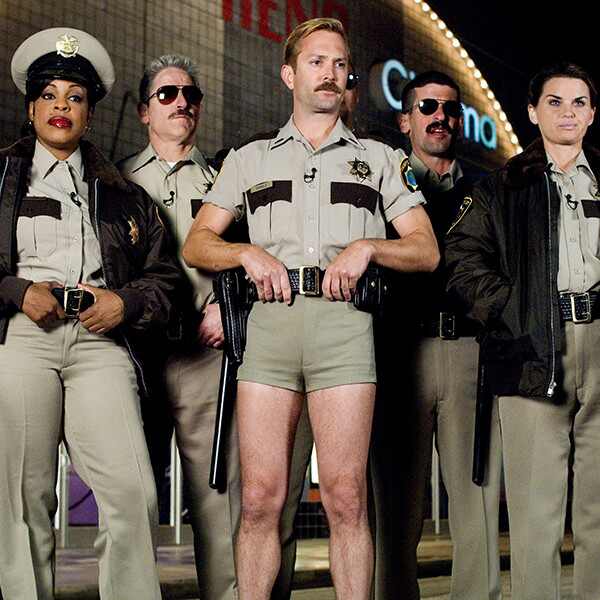 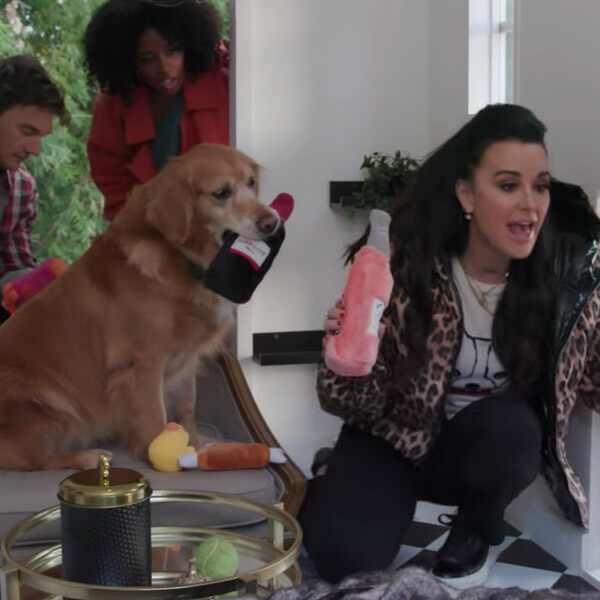 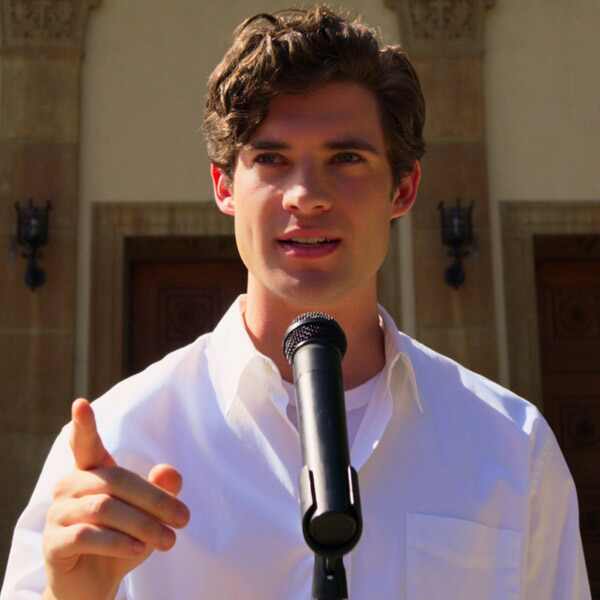 RuPaul's Drag Race All Stars Is on the Move to Showtime