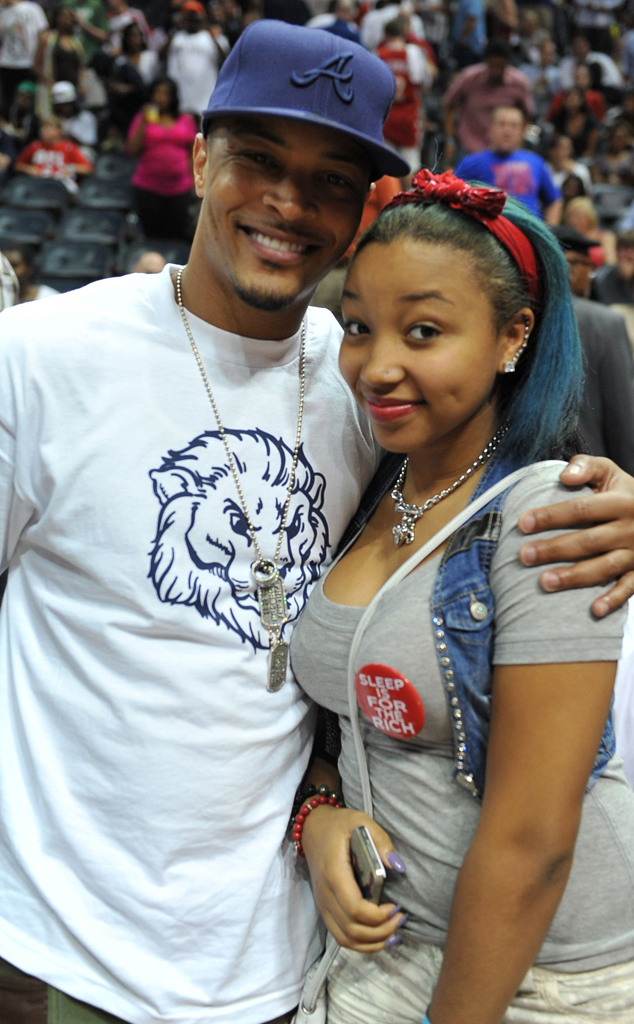 T.I. is asking for forgiveness.

The rapper has taken to social media to share a series of posts dedicated to wife and kids, following the heartbreaking deaths of Kobe Bryant and his 13-year-old daughter, Gianna "Gigi" Bryant. The Los Angeles Lakers legend passed away on Sunday morning in a helicopter crash along with his daughter and seven others onboard.

After hearing the news of Kobe's death, T.I. took to Instagram to share a photo of the basketball star and the late Nipsey Hussle.

The "Live Your Life" artist later returned to social media to share a number of messages, including a tribute to his wife, Tameka "Tiny" Harris.

"I love you Mrs H. @majorgirl imperfections, misunderstandings and all.... we've shared most of the happiest moments of our lives together," T.I. wrote. "I know I've had my moments,but... despite all my shortcomings & transgressions the fact remains....You Give me a thousand choices & I'd choose you every time."

"I couldn't imagine living in a world without you...or leaving you and the kids to have to live without me," he continued. "I'm determined to make you happy by any means necessary... LIKE IT OR NOT!!! To love, cherish, protect, provide, & whatever df else it takes... Forever!!!"

T.I. went on to share an Instagram post dedicated to his daughters, which included a series of photos along with an apology. As fans of the artist will know, T.I. received backlash late last year over his controversial comments about going to the gynecologist with his daughter Deyjah Harris. He later clarified his comments on Red Table Talk with Jada Pinkett Smith.

In his post to his daughters, T.I. asked his girls for forgiveness.

"I love you girls more than my vocabulary will allow me to express. You have grown so much right before my very eyes & blossomed into strong,brilliantly opinionated, independent young women," T.I. wrote. "I'm so proud of you both and I love you to no end,more than you'll ever know." 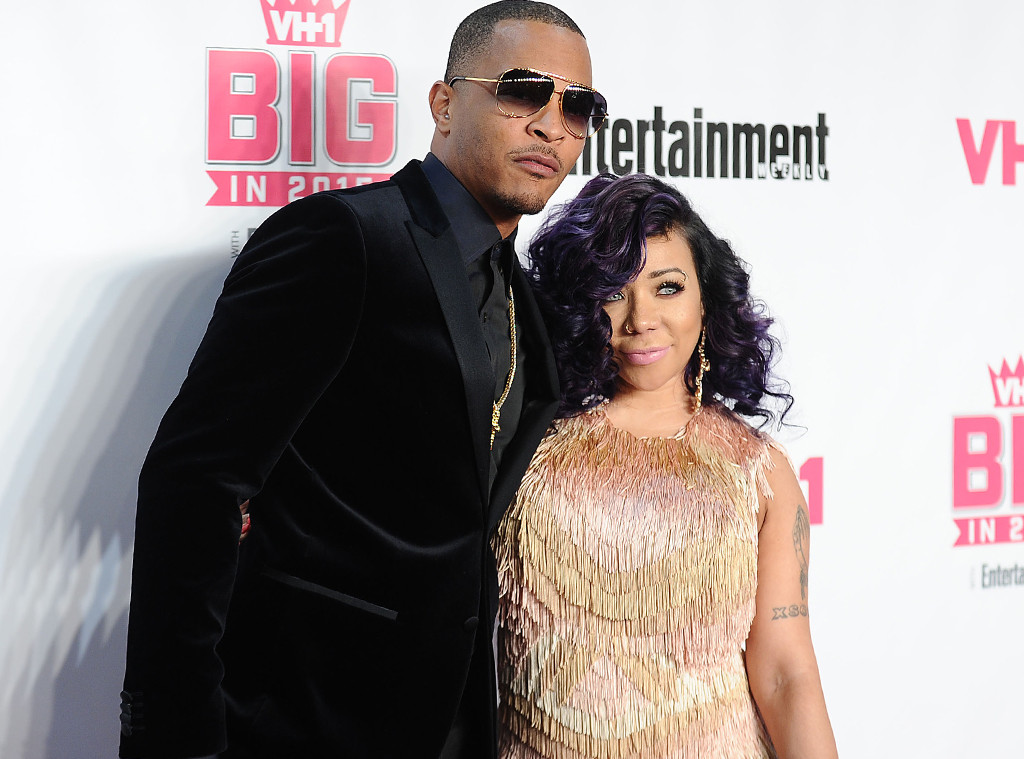 "Please forgive me for any and all imperfections that cause misunderstandings between us.... Charge my mind,not my heart. You see Life may throw us curveballs & deal us some pretty bad hands at times. But rest assured,you'll NEVER find yourself in a place too high or low for me to be there to catch you when you fall," T.I. continued. "I just Can't let another second go by without letting you know while we're still here in this life together.... You have ALL MY LOVE FOR ALL MY LIFE...&AFTER‼️"

In his tribute to his sons, T.I. wrote that he's "so proud" of his boys.

"You each somehow represent different parts of me that you've made your own. I'm impressed by your growth & maturity & honored to lead,guide& direct you as you learn to master your destiny," he shared. "I Love you all more than you know." 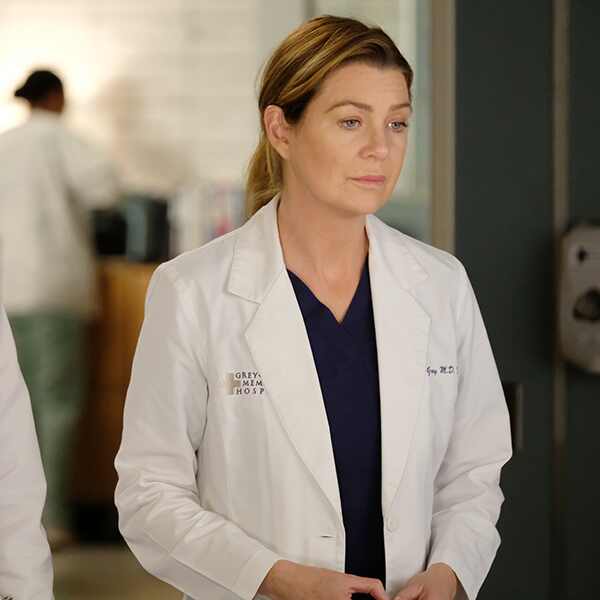 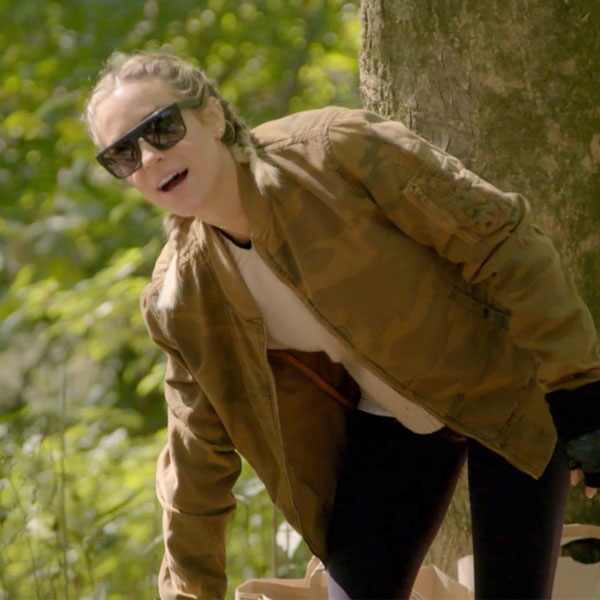 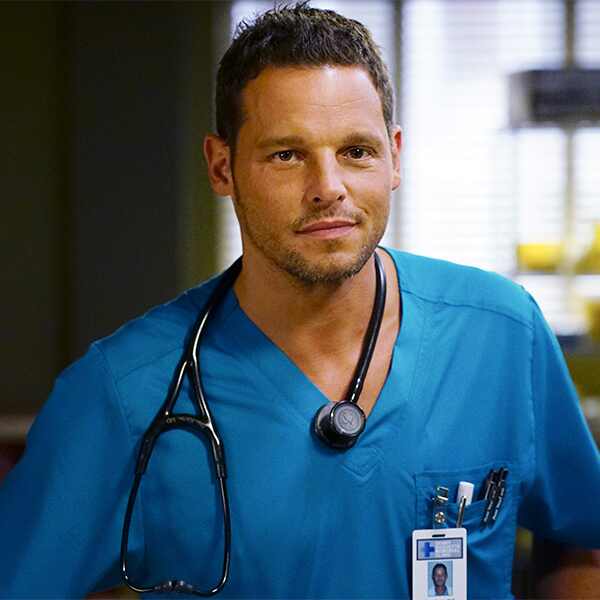 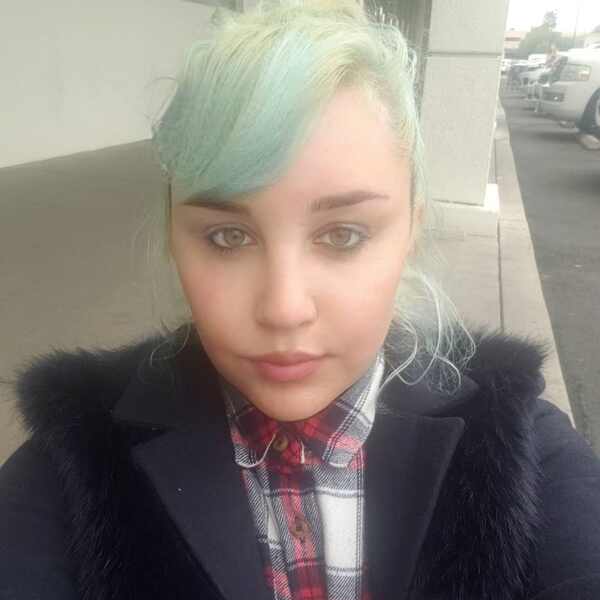 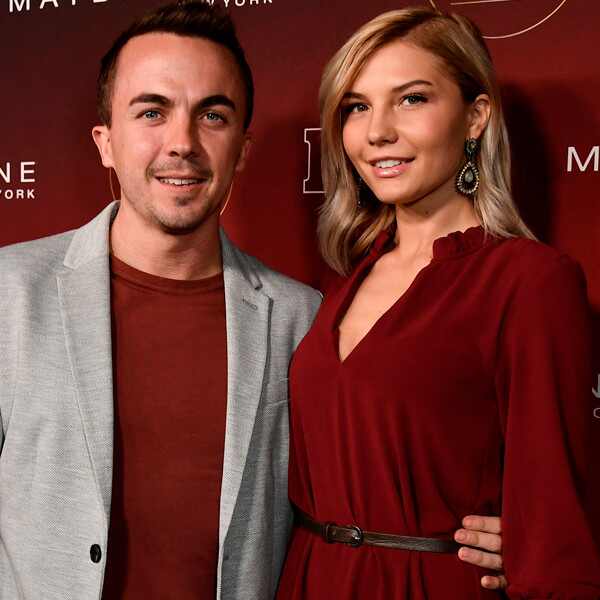 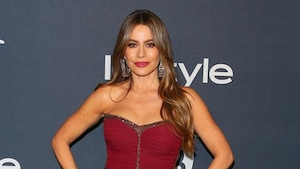 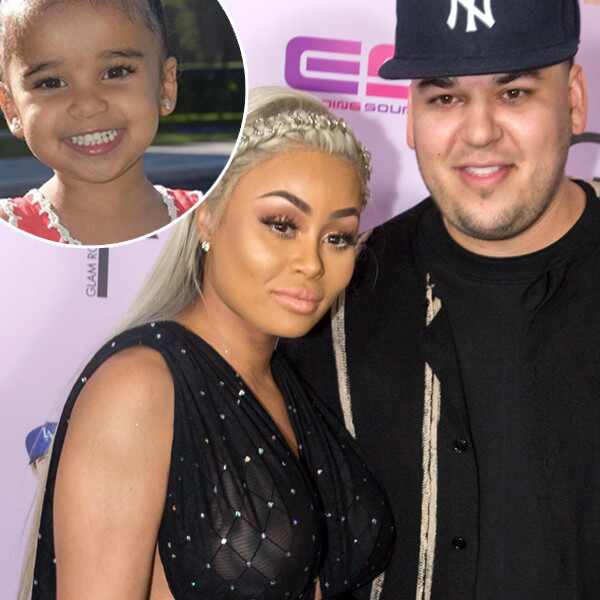