As we approach the 2020 SAG Awards, let's take a moment and remember some of the most popular Hollywood couples

Brad Pitt and Angelina Jolie and Jennifer Garner and Ben Affleck are just some of the celebrity exes that attended the SAG Awards when they were together.

Pitt and Jolie, who share six children, last made a joint appearance at the annual event in 2012, more than four years before she filed for divorce after two years of marriage. Garner and Affleck, parents of three kids, last attended the SAG Awards in 2014, more than a year before they announced they were calling it quits on their 10-year marriage.

This Is Us star Justin Hartley filed for divorce from his wife, Chrishelle Stause, this past November, less than a year after the two walked the red carpet at the 2019 SAG Awards. 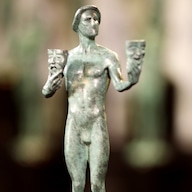 See celebrity exes who attended the show when they were together: 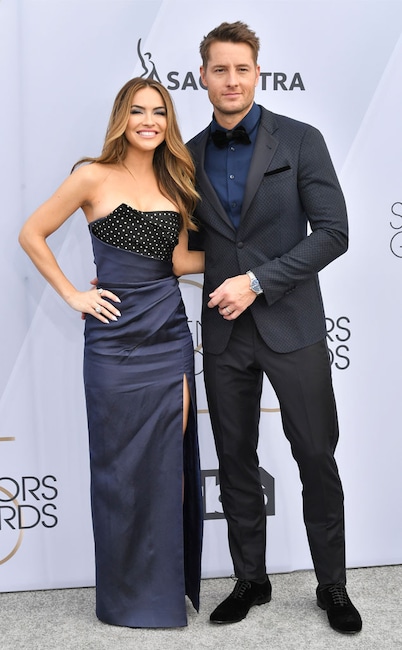 The This Is Us actor and his wife were all smiles at the 2019 SAG Awards, but months later, in November, he filed for divorce after two years of marriage. 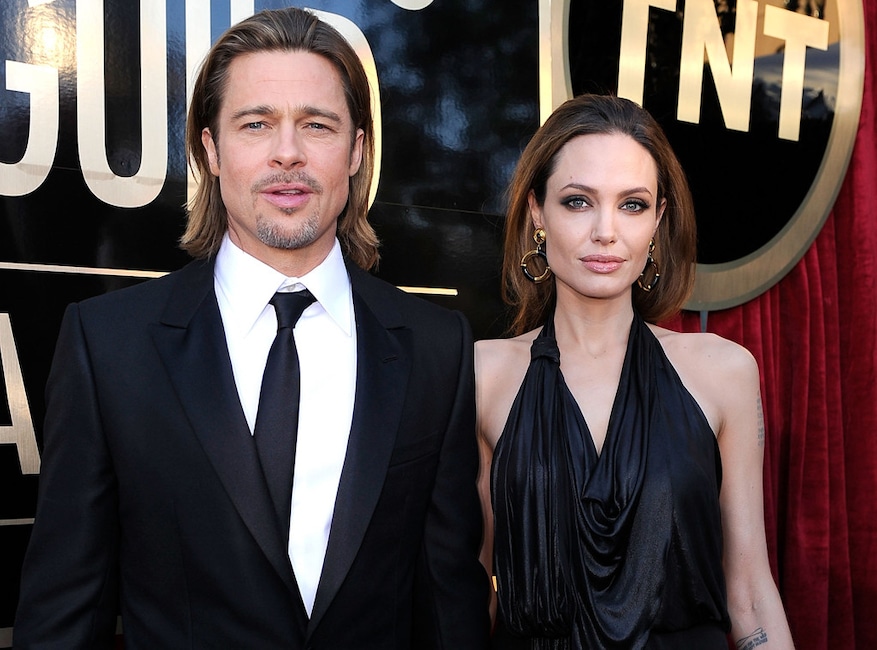 After meeting while filming Mr. & Mrs. Smith, this pair's romance made headlines until their divorce in 2016. 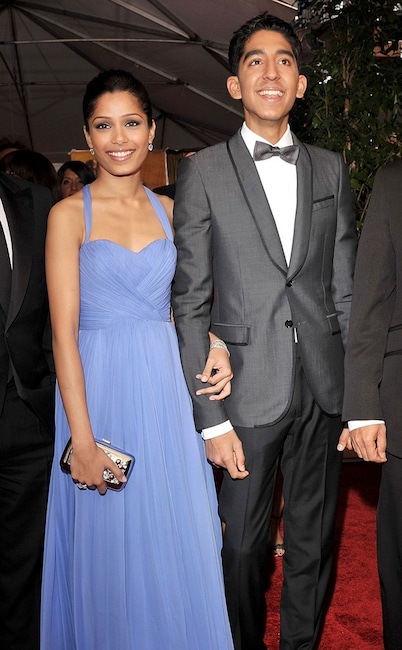 The costars were the definition of young love when they promoted their acclaimed movie, Slumdog Millionaire, together. The couple broke up in 2014.

Before their divorce in 2010, the House of Cards star and the Into the Wild actor were a quintessential A-list duo. 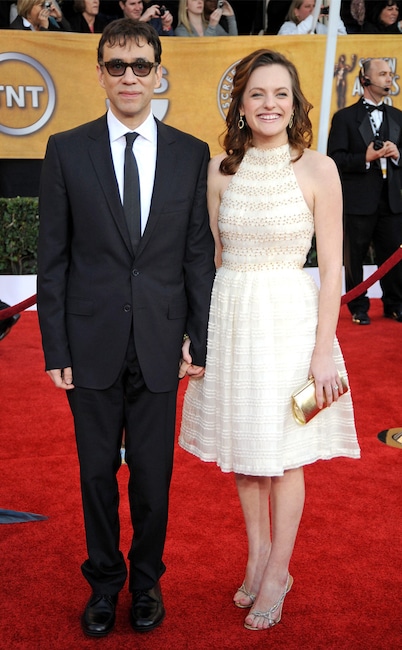 Our hearts broke when The Handmaid's Tale actress and former Saturday Night Live cast member ended their marriage in 2011. 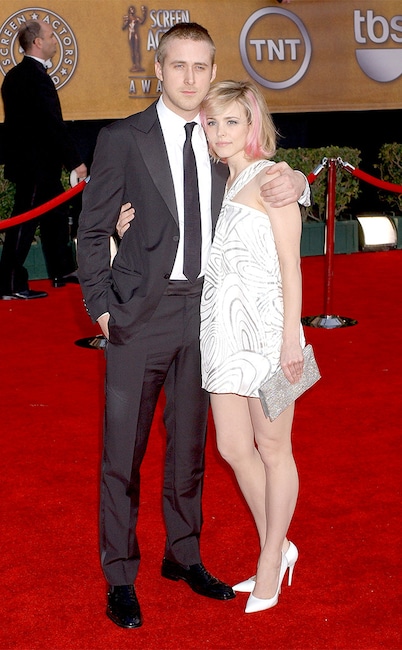 Allie and Noah forever? Fans of The Notebook couldn't believe that Rachel McAdams and Ryan Gosling were breaking up in 2007. The La La Land star has since welcomed two daughters with Eva Mendes while the Mean Girls actress gave birth to a son with boyfriend Jamie Linden. 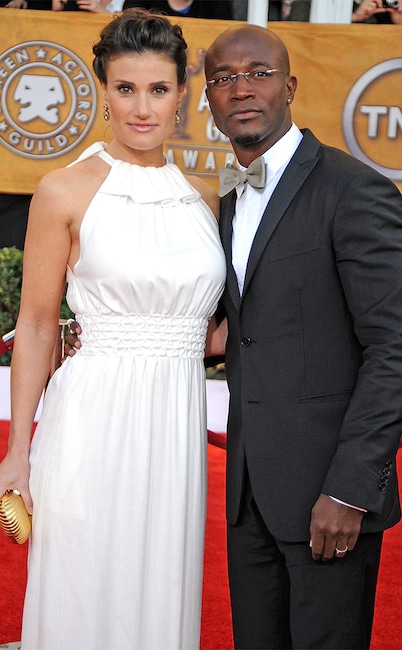 We miss the musical magic between this pair who met during the original Broadway production of Rent. They called it quits in 2013 and Menzel has since married Aaron Lohr. 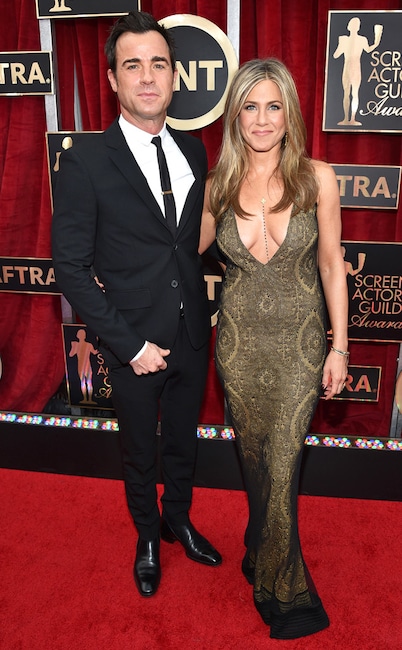 The Friends star and The Leftovers actor shocked fans when they ended their marriage in 2018. 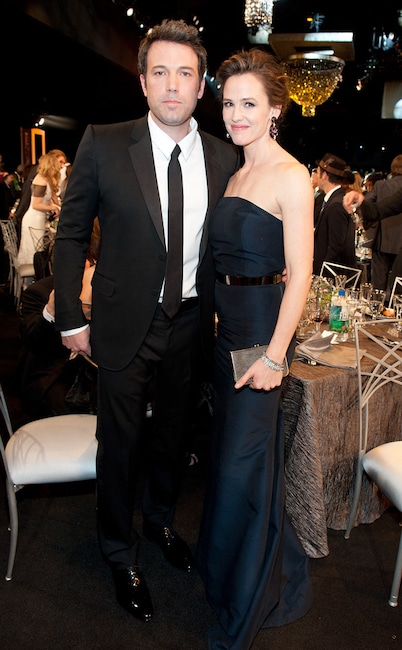 We are still not over this power couple calling it quits after 10 years of marriage in 2015. 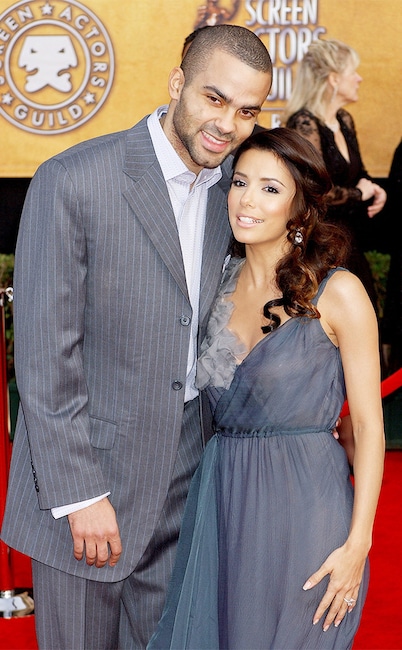 The Desperate Housewives performer and the NBA player made a beautiful pair until they announced their split in 2010. Longoria welcomed her first child with husband Jose Antonio Basten in 2018 while Parker wed Axelle Francine in 2014. 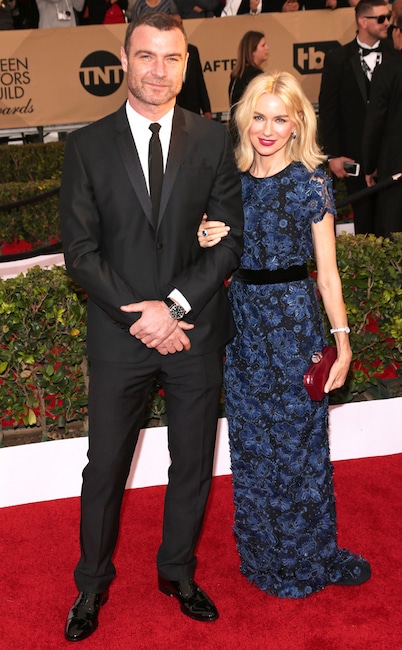 Fans were crushed to learn that The Impossible actress and the Ray Donovan actor were separating after 11 years together. 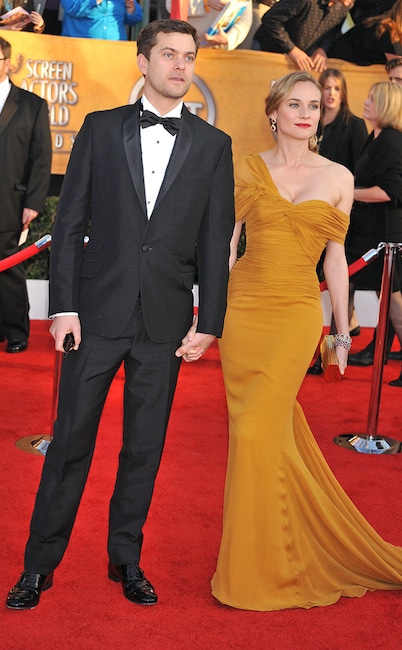 We thought the Dawson's Creek alum and the Inglourious Basterds performer were in it for the long haul until they announced their split in 2016. Kruger has since welcomed a baby with boyfriend Norman Reedus. 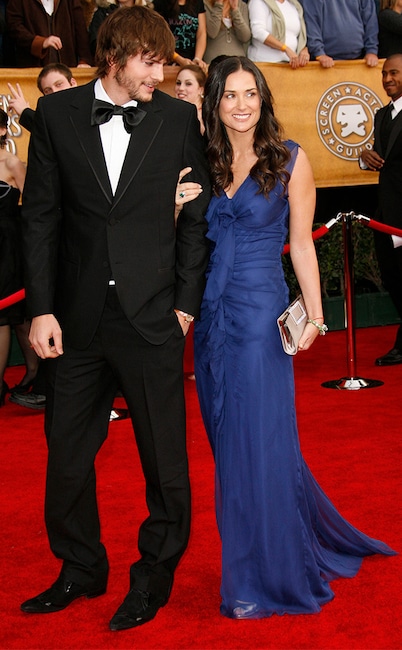 It was the romance that no one saw coming but their separation was still a shock in 2011. Kutcher married Mila Kunis in 2015 and they have two children together. 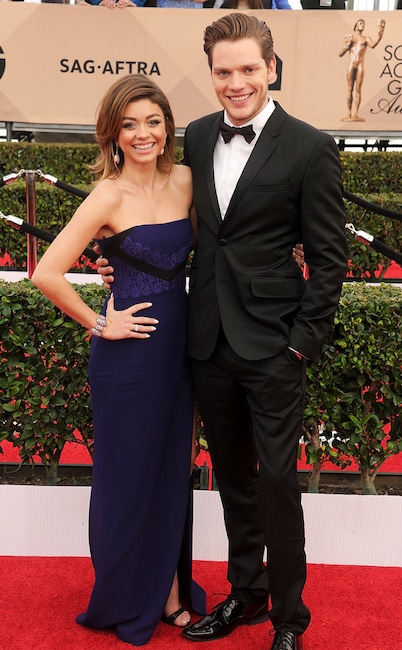 It just wasn't meant to be for the Modern Family actress and the Shadowhunters performer. They called it quits in 2017. 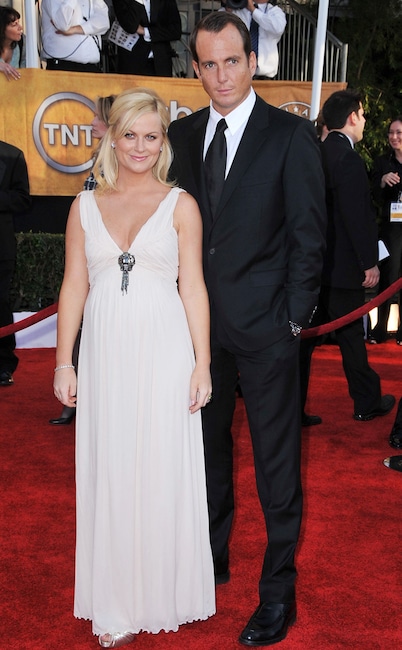 We didn't know if we would laugh again when the Parks and Recreation star and the Arrested Development actor ended their marriage in 2014. 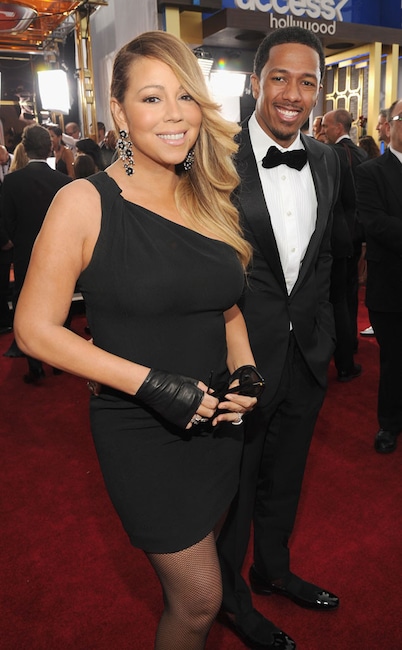 After meeting on the set of her music video for "Bye Bye", the duo had a whirlwind romance until they split in 2014. 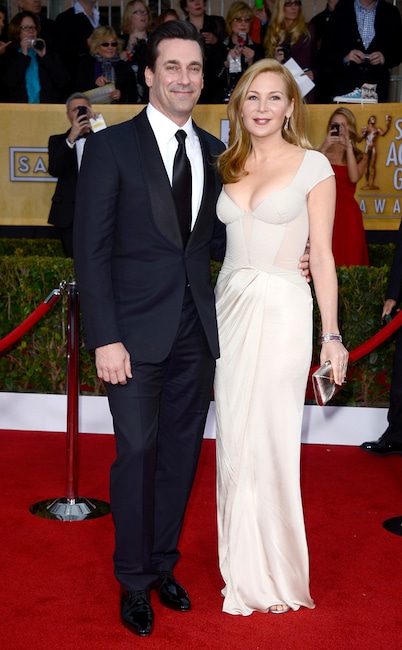 The Mad Men actor and Kissing Jessica Stein performer had been together for 18 years before they broke up in 2015. 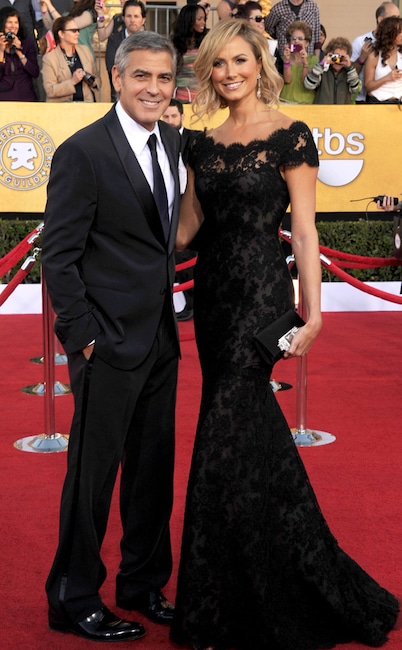 We could always count on this dapper duo to be red carpet ready until they ended their relationship in 2013. Clooney has since married Amal Alamuddin and they welcomed twins in 2017. Keibler is now a mother to two children with her husband, Jared Pobre. 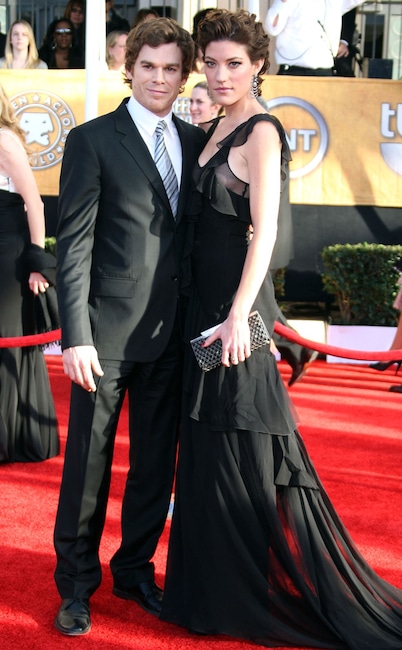 Dexter fans couldn't get enough of the romance between Michael C. Hall and Jennifer Carpenter until they announced their separation in 2010. Hall is now married to Morgan MacGregor while Carpenter welcomed her first child with husband Seth Avett in 2015.

The 26th annual SAG Awards ceremony will air live from Los Angeles on TNT and TBS on Sunday, January 19, at 5 p.m. PT / 8 p.m. ET. No host has been announced.

Check out a full list of SAG Awards nominations. 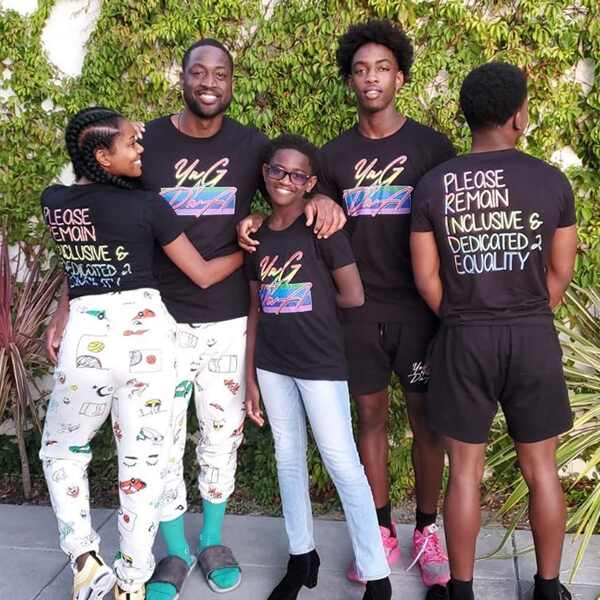