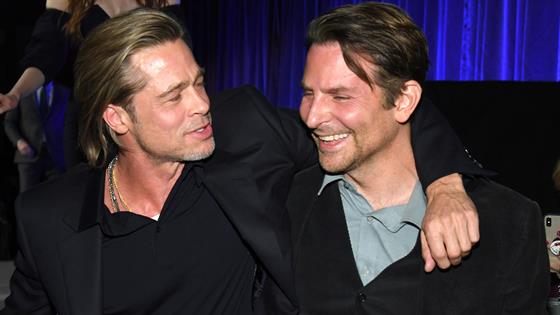 Hollywood Brads got to stick together.

Brad Pitt won Best Supporting Actor at the National Board of Review Annual Awards Gala on Wednesday night. Presenting him the honor was his good pal, Bradley Cooper. After giving his fellow Brad a hug on the gala's stage, the Once Upon A Time... In Hollywood star gushed over his friend, revealing to the applauding crowd that the A Star Is Born actor helped him get sober.

Bringing up Cooper's 2-year-old daughter Lea (whom he shares with ex Irina Shayk), Pitt raved, "Thank you, Bradley. Bradley just put his daughter to bed and then rushed over to do this."

"I got sober because of this guy," the 56-year-old actor continued. "And every day's been happier ever since."

This marks one of the rare moments Pitt has publicly talked about his sobriety, and his first mention that Cooper helped him on that front.

Following his split from Angelina Jolie in 2017, Pitt spent a year and a half in Alcoholics Anonymous and has been sober ever since.

He opened up about his alcoholism in a December interview with Two Popes actor Anthony Hopkins for Interview magazine. In it, he grouped in his alcoholism with other mistakes he claims to have made in his life, saying he's grateful for the experiences because they led to wisdom he couldn't have obtained otherwise.

Pitt's huge thank you to Cooper reveals just another facet in the story of how he got sober.

Brad Pitt accepts the Best Supporting Actor Award for ONCE UPON A TIME IN HOLLYWOOD from Bradley Cooper at #NationalBoardOfReview #NBR pic.twitter.com/HS6mUVOWSD

But Cooper wasn't the only Hollywood A-lister Pitt mentioned in his speech.

Following his thumbs up to Cooper, the Fight Club actor joked to the gala crowd, "Well, it's nice to be able to leave this thing carrying something other than George Clooney."

"I know very little about the National Board of Review," he continued. "You guys have been around for a century? I know so little, other than you love films. I started to Google you, look you up and I thought, 'F*ck it! I love films too. That's good enough for me.'"

Following the crowd's laughter, Pitt went on to list film characters he idolized as a child.

"No seriously, I really, really love film," he declared. "From an early age, they were my view into a world far grander than my backyard. Fascinating characters that I became obsessed with, like Popeye Doyle and R.P. McMurphy or Sonny Wortzik, Woodward and Berstein, Johnny Boy. I think Johnny Boy's in the house somewhere here. I mean, they meant so much to me. I love film, so thank you so much for this. Thank you very much." 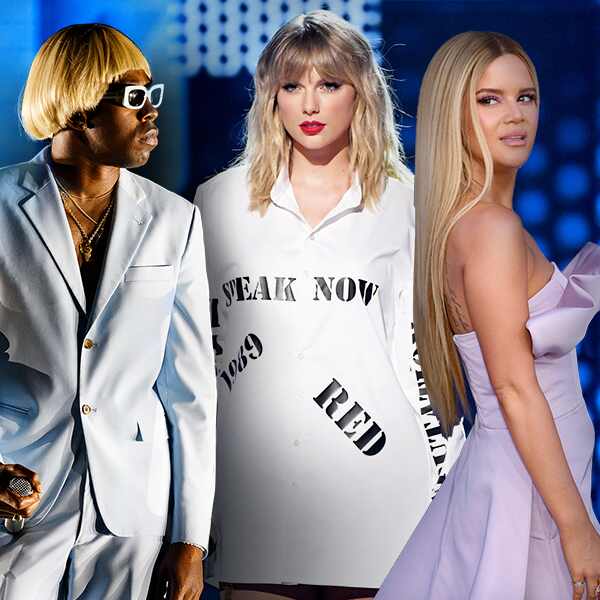 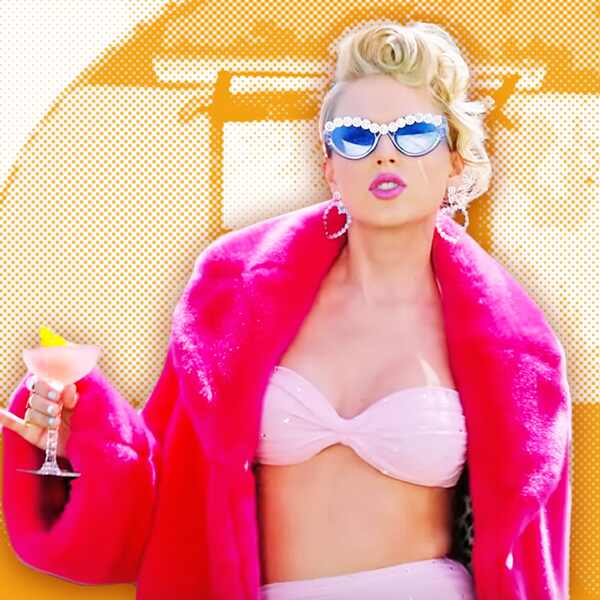 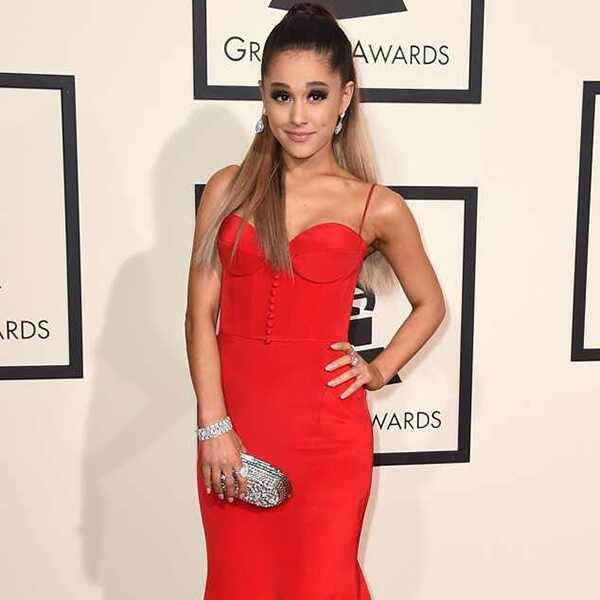 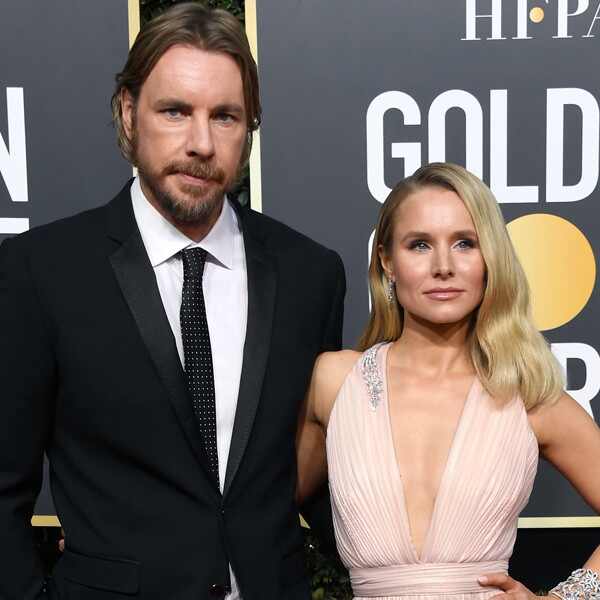 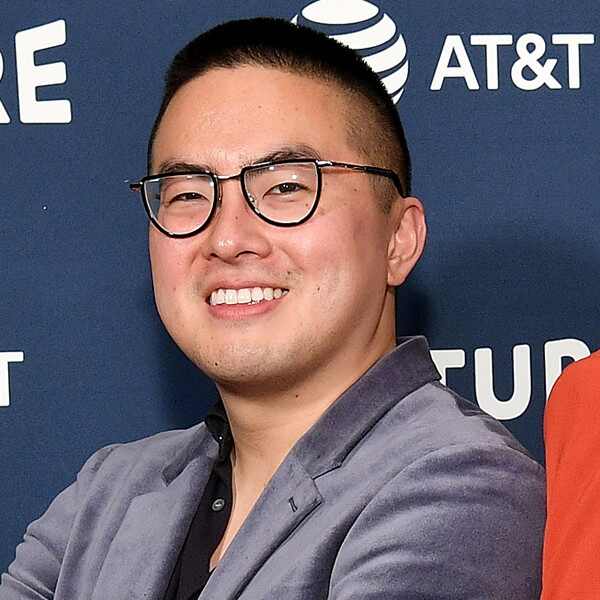 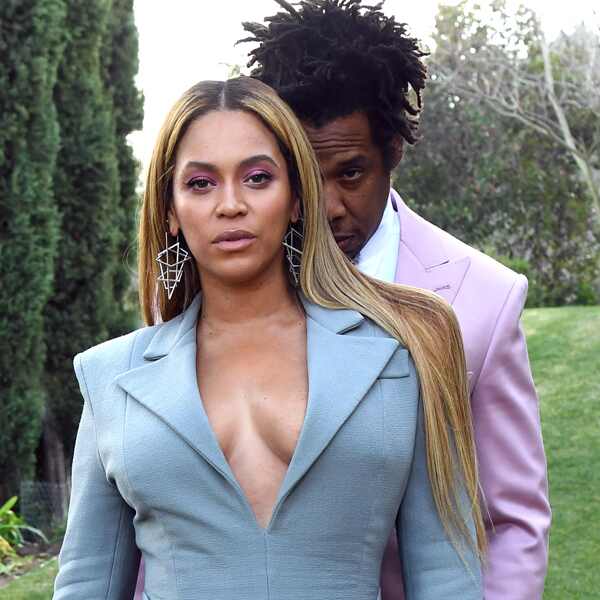