Julianne Hough and Brooks Laich are going through a change in their relationship.

A source tells E! News that the former Dancing With the Stars pro and the Canadian hockey player have been "spending time apart" as of late. This news comes just over two years after the couple tied the knot. Hough and Laich wed in front of friends and family in a stunning outdoor ceremony near Coeur d'Alene, Idaho, in July 2017. However, it seems as though the couple is now working through something in their marriage.

"They have been spending time apart but are not ready to share what's going on between them," the insider tells E! News. "They don't even really know what to call it. There's a ton of love and emotion there and they are going through something very personal."

"She's been very private about this time in her life and is not making any kind of official announcement," the source adds. "She is honoring her work commitments, as is he, and it's kept them apart. But things have definitely changed in their relationship." 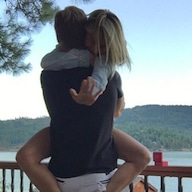 These relationship details come just days after Laich, 36, shared a personal post about reflection on Instagram, noting that he's "always working on becoming a better man."

"As the new year inches closer, I'm doing some reflecting, and some looking ahead. I'm always working on becoming a better man, a better version of me, and it always starts with a vision of who that person is," the athlete wrote. "Knowing where I am, and where I want to go, are equally important."

"So I share these words for anyone else out there on a similar journey ahead of the new year. It's a new decade coming, a new sense of hope and opportunity - and a chance to step into an improved version of you," he continued. "You must believe you are, before you can become. Once the belief is set, the path reveals itself. So, much love to all of you taking the time to pour love into yourself, and striving for betterment - I'm with you all the way, and wish you all the best!!" 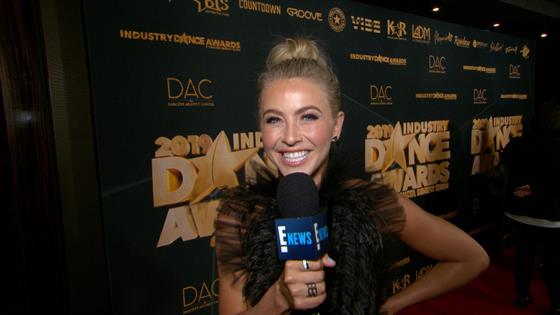 Now Playing
Up Next
Why Julianne Hough Enjoys Binge-Watching "BiP"

That same day, Laich also took to his Instagram Story to share his goals for 2020. Filling in the blanks on a template, Laich wrote that he wants to be more "open to all things and present in my relationships."

Laich also wrote that he wants to learn more "about intimacy and my sexuality." On Tuesday, Jan. 7, Laich returned to Instagram to talk about his new chapter.

"In 2020 I look forward to releasing old identities, and stepping into a new chapter in my life. I find myself wanting to officially say the words 'I retire' from professional hockey, instead of vehemently resisting it as I have been for the last 2 years," Laich told his followers. "I feel a new stage of life calling me, and though I don't exactly know what it is yet, it feels right, and exciting!" 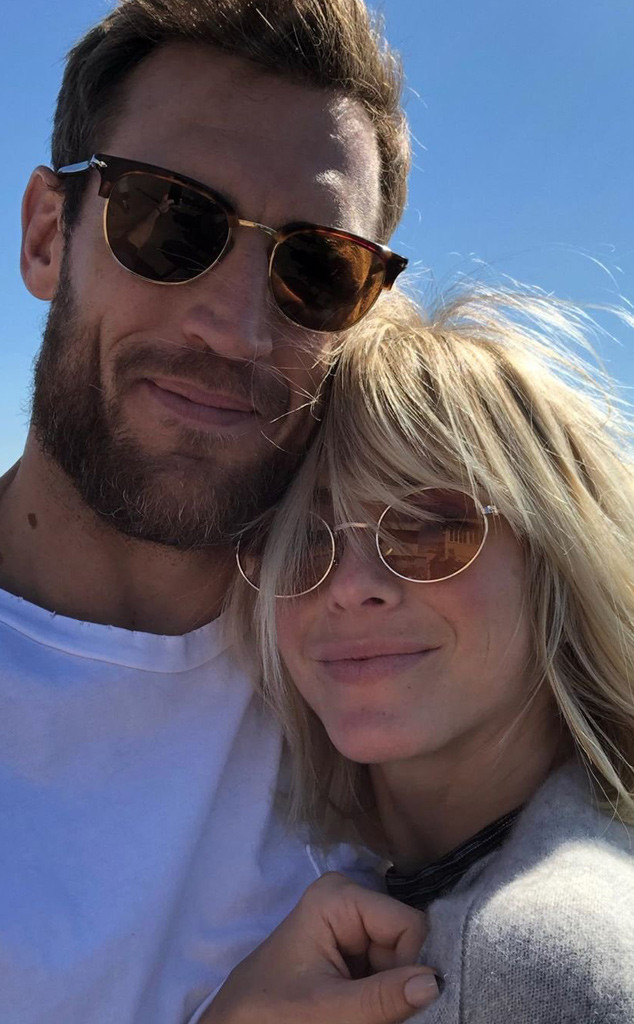 Back in August, Hough opened up about her relationship with Laich and connecting with her "most authentic self."

"I was connecting to the woman inside that doesn't need anything, versus the little girl that looked to him to protect me," Hough, 31, told Women's Health. "I was like, 'Is he going to love this version of me?' But the more I dropped into my most authentic self, the more attracted he was to me. Now we have a more intimate relationship."

"I [told him], 'You know I'm not straight, right?' And he was like, 'I'm sorry, what?' I was like, 'I'm not. But I choose to be with you,'" Hough recalled. "I think there's a safety with my husband now that I'm unpacking all of this, and there's no fear of voicing things that I've been afraid to admit or that I've had shame or guilt about because of what I've been told or how I was raised." 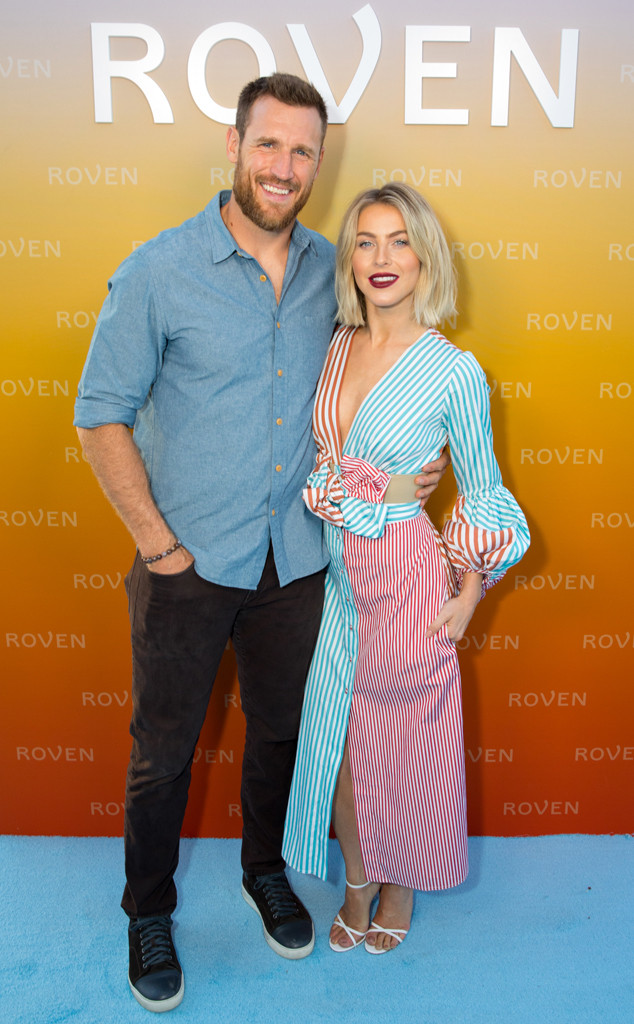 Hough and Laich have been through a lot together over the years. In late 2019, the couple mourned the loss of their dogs Lexi and Harley.

"I've never experienced a love like ours," Hough wrote in a tribute to her beloved dogs. "I miss you I love you forever."

Laich also posted a tribute of his own, telling his followers, "Their tragic passing has left my wife and I heartbroken. Lexi and Harley were not just pets to us, they were our children, and we loved them as such."

"Thank you to my wife for allowing me to share in their world, and trusting me to be their dad," Laich wrote in the October post. "I wasn't perfect, but I loved them with every ounce of my heart." 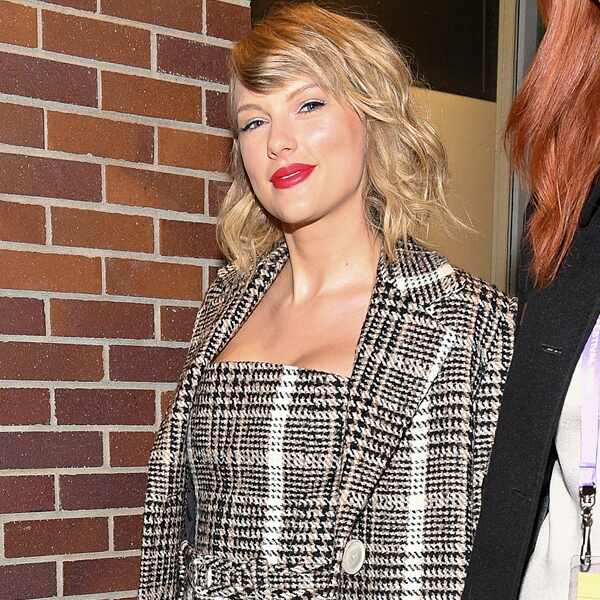 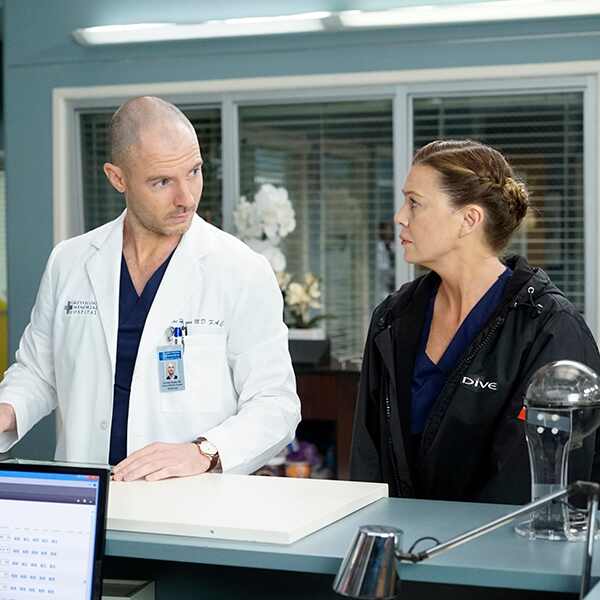 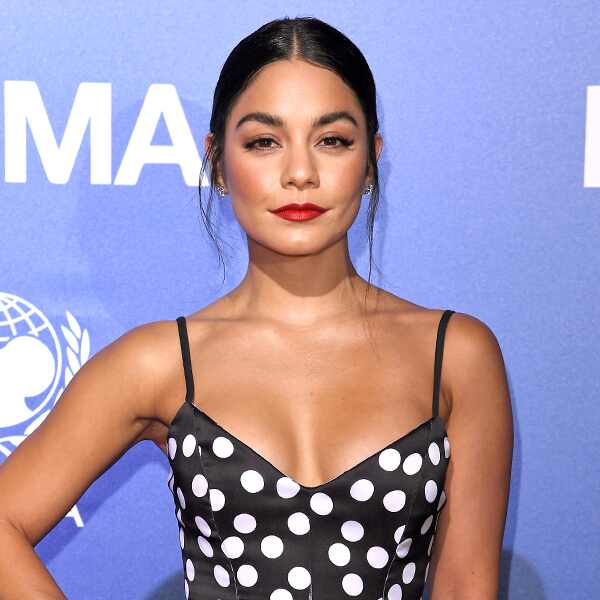