BAFTA Officials Address Backlash Over Lack of Diversity in Nominations 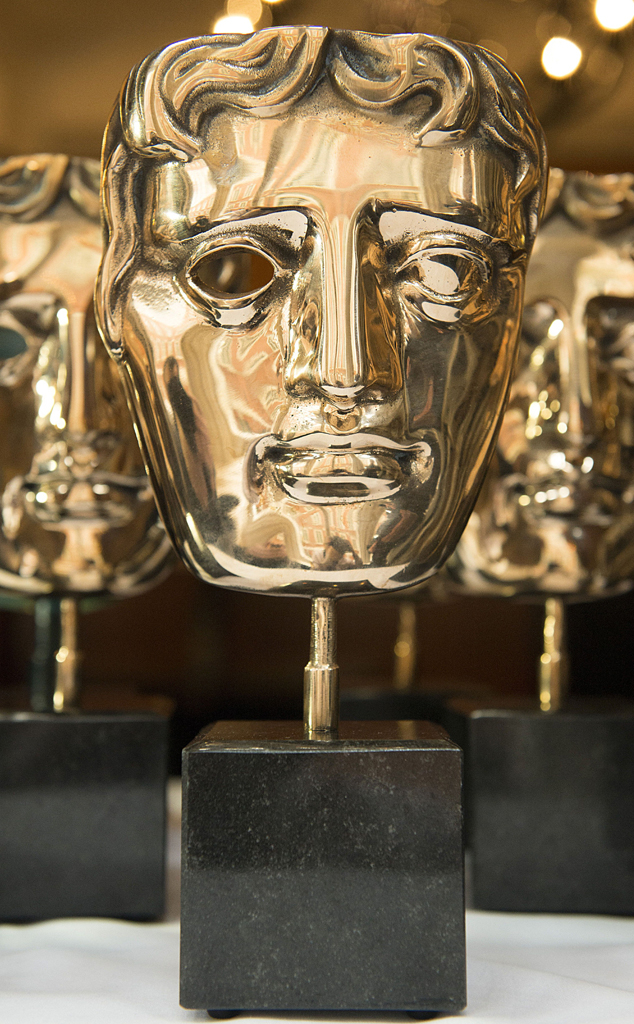 The British Academy of Film and Television Arts' leaders spoke out on Tuesday after coming under fire for the lack of diversity in the 2020 nominations.

"We would have liked to see more diversity in the nominations, but it continues to be an industry-wide issue and we will keep working on our initiatives," officials for the organizations said in a statement to Deadline.

All of the nominees in the leading and supporting actor and actress categories are white. Several social media users tweeted the hashtag #BAFTAsSoWhite after the nominations were revealed and argued stars like Cynthia Erivo, Lupita Nyong'o, Eddie Murphy and Awkwafina deserved more recognition in these categories. Although, The Farewell actress did receive a nod in the Rising Star Award category.

In addition, all of the nominees in the main director category are men, leaving filmmakers like Little Women's Greta Gerwig off the list. Many felt like the Hollywood Foreign Press Association snubbed female directors at the 2020 Golden Globes, as well.

"Being totally honest, we are disappointed and that is not to take anything away from the people who have been nominated," she said, later adding, "We do have 13 directors nominated who are females across other categories—so everybody from Jennifer Lee, who directed Frozen 2—and this is what gives me joy and hope actually, six female directors in the shorts category and that is the category where we are really seeing talent at the start of their career and they are the industry of the future, but we are going to do more. We are not going to stop pushing."

"We can't make the industry do something. All we can do is encourage and push and inspire and try to help people coming in at the bottom end," he continued. "There are some good signs. If you take all the nominations, it's up to about 36 percent female and it's been rising every year and that is pretty much double over the last couple of years. So, that is a really good sign and that is across all categories, which is very interesting because obviously a lot of those are craft, which is also very important. Keep going on that and maybe in another couple of years we are over 40 percent and are heading towards parity, which would be great. It doesn't take anything away from the issue in the acting categories, but nonetheless, it's something and things are moving." 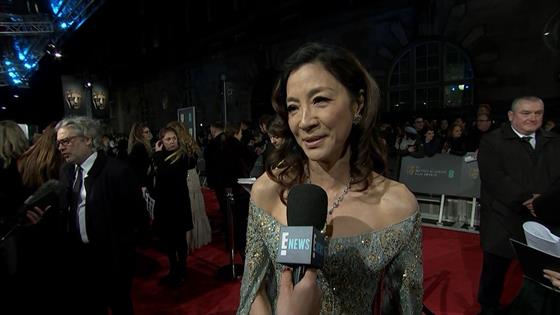 Now Playing
Up Next
Michelle Yeoh Reminisces Over Her First BAFTAs

Margot Robbie and Scarlett Johansson lead the acting categories with two nominations each. The Joker received the most nominations overall with a total of 11 nods, and The Irishman and Once Upon a Time…in Hollywood followed closely behind with 10 nominations each. 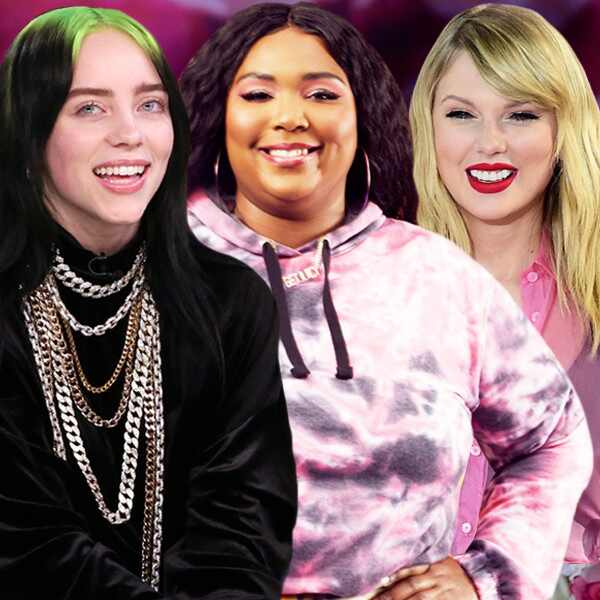 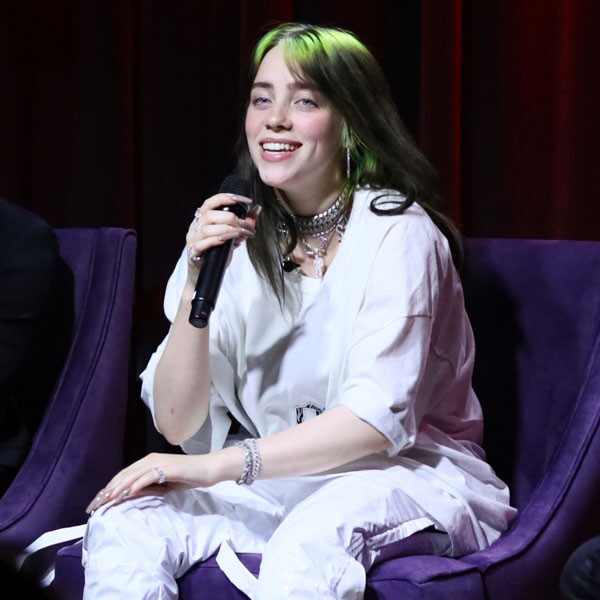 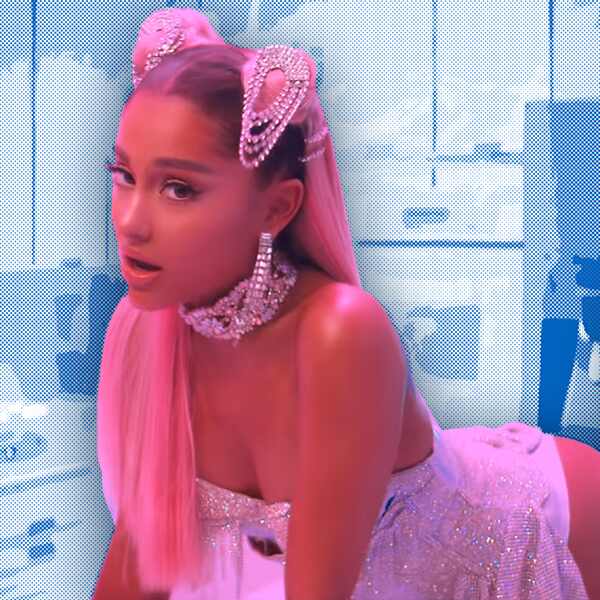