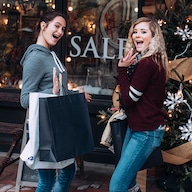 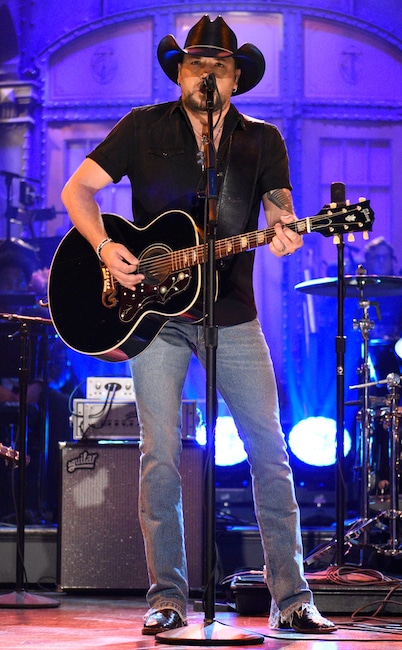 After the release of his latest album 9, the country singer is headed back on the road for more unforgettable shows. The first half of the tour will feature Morgan Wallen and Riley Green as openers while Brett Young and Mitchell Tenpenny will join the summer leg of the tour. Dee Jay Silver will also help get the party started. 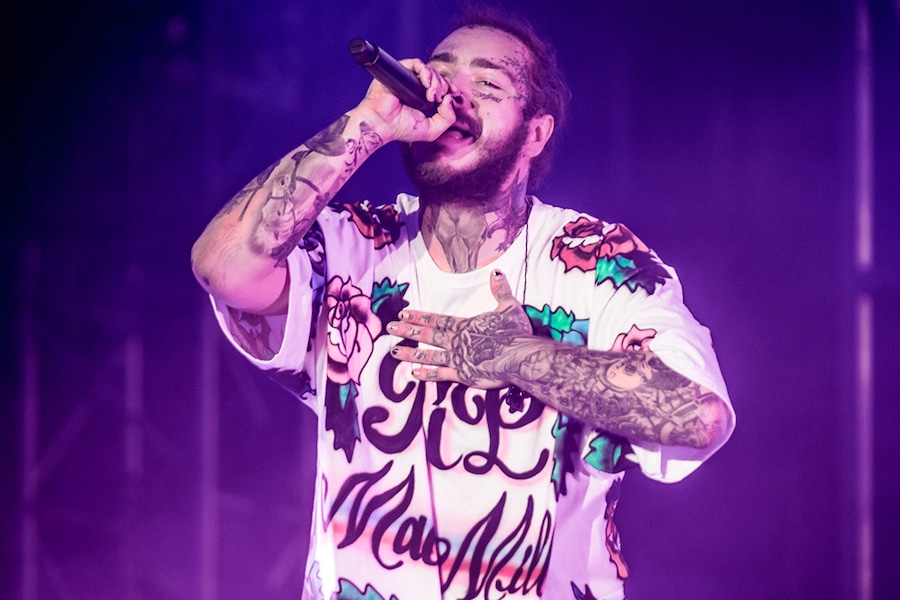 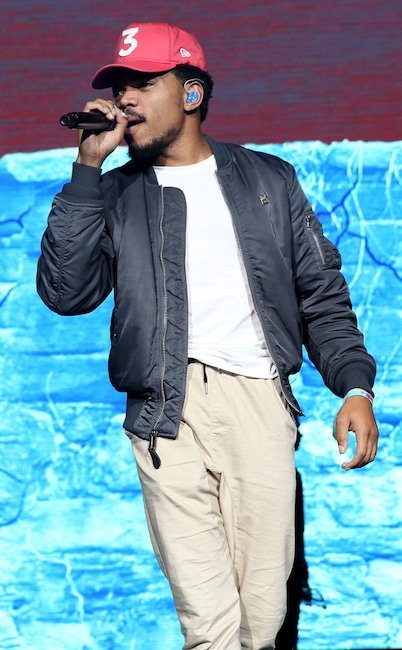 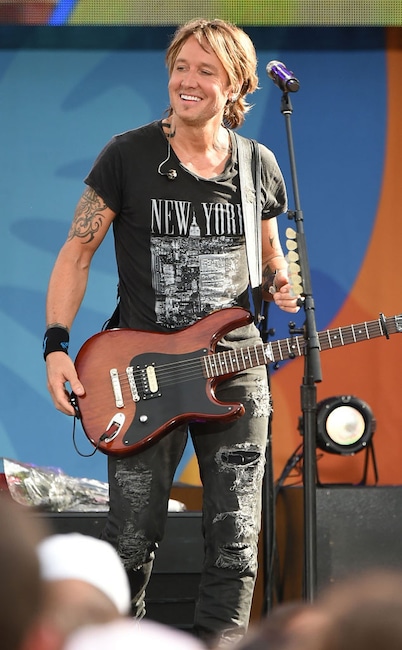 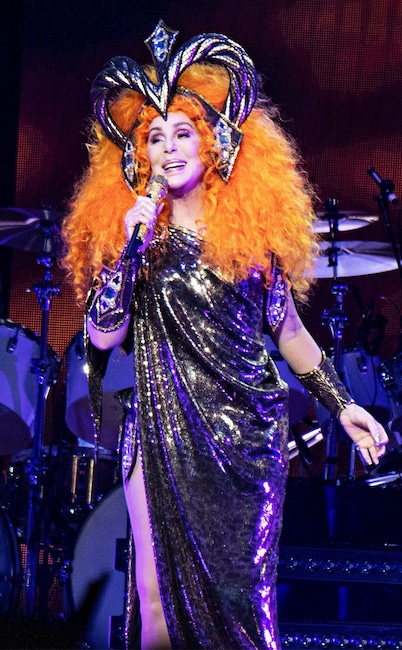 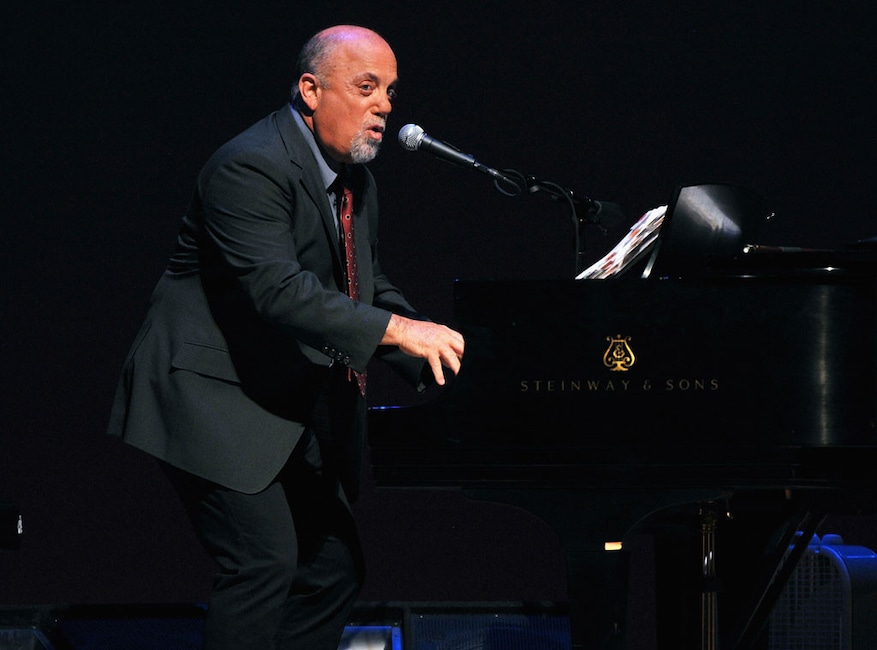 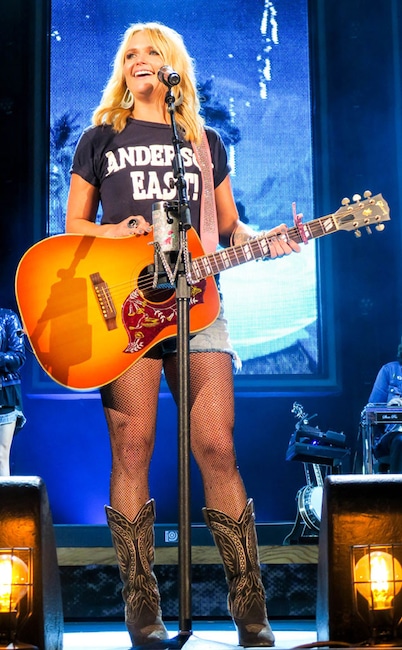 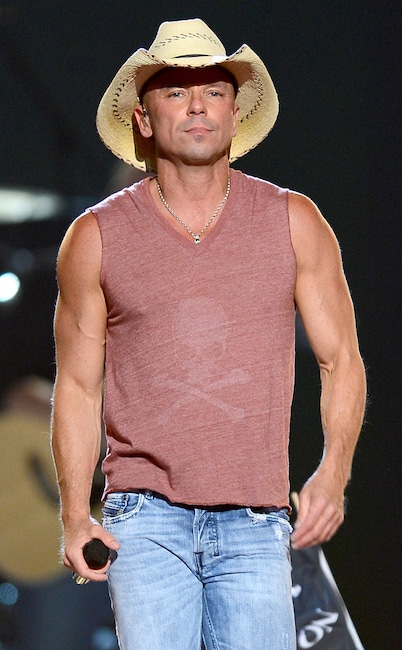 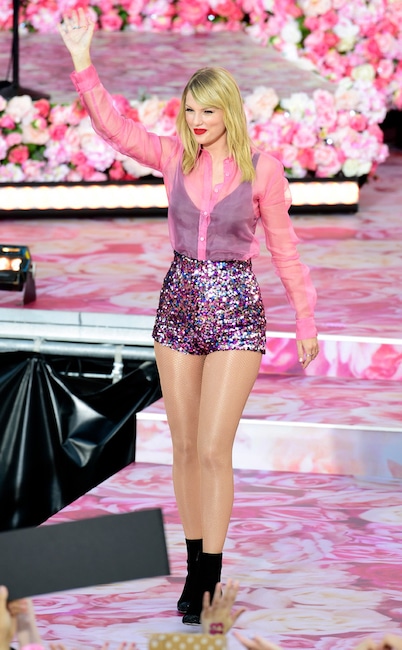 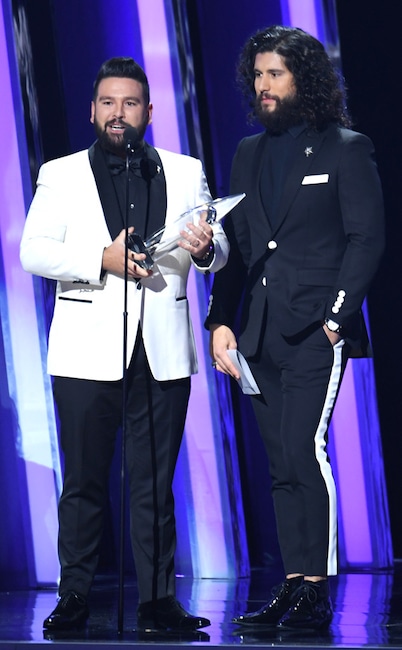 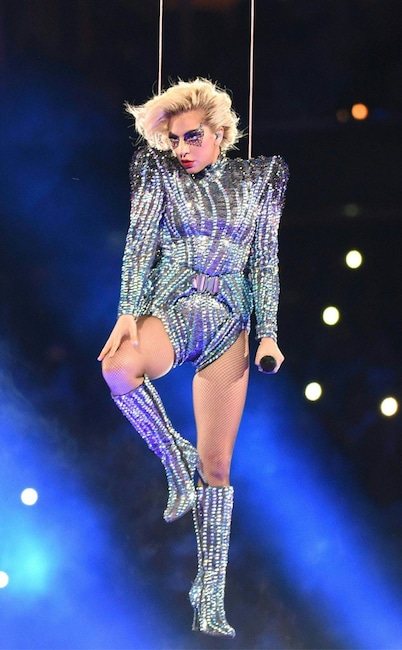 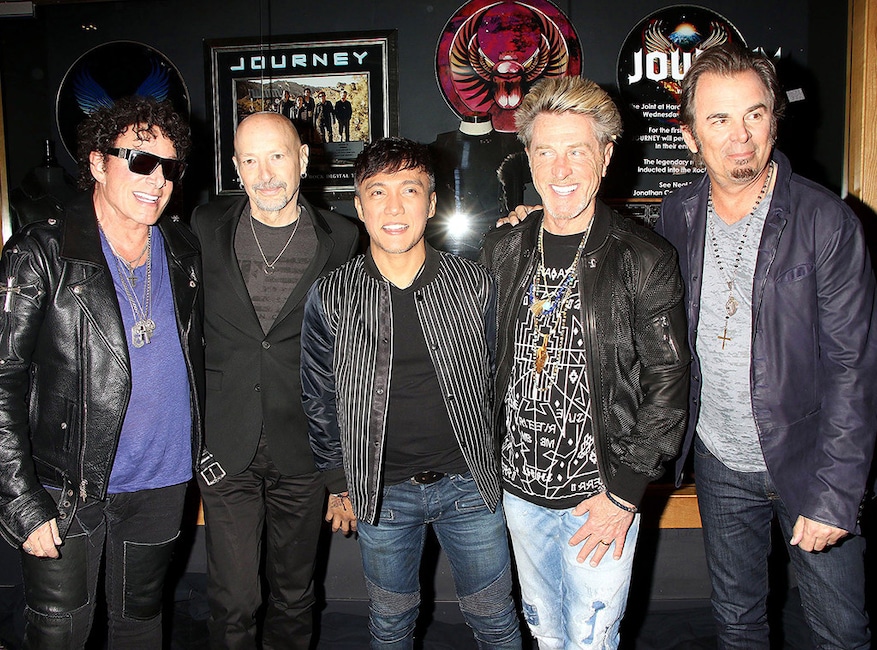 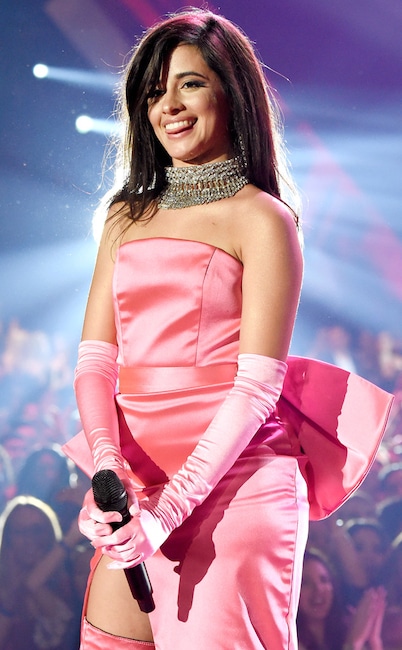 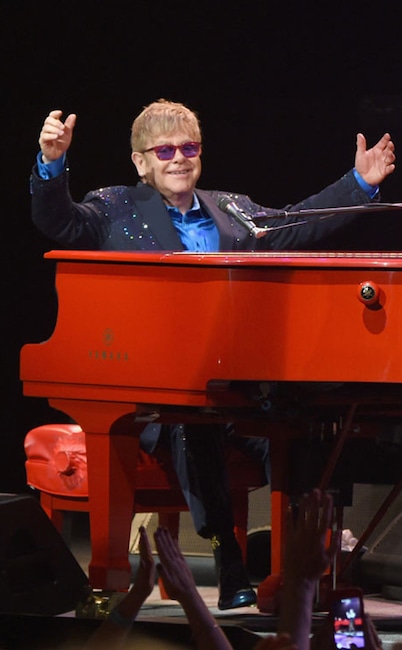 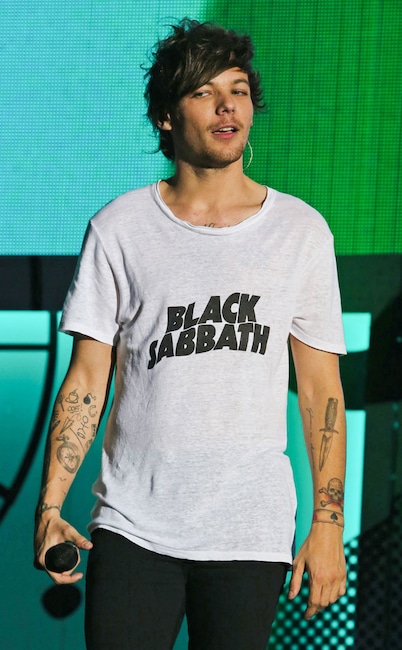 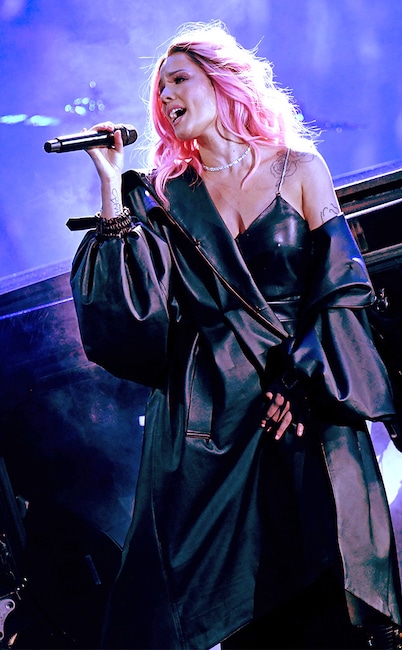 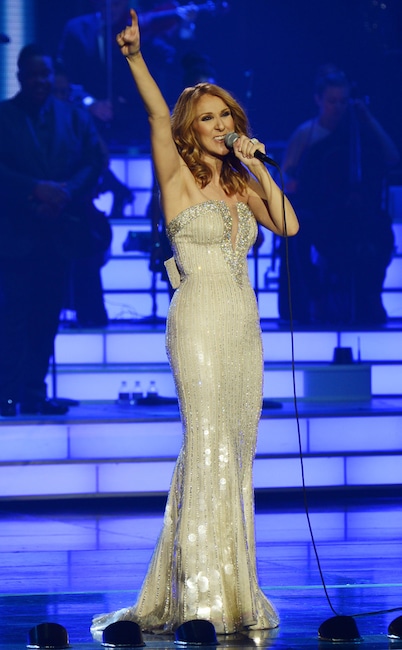 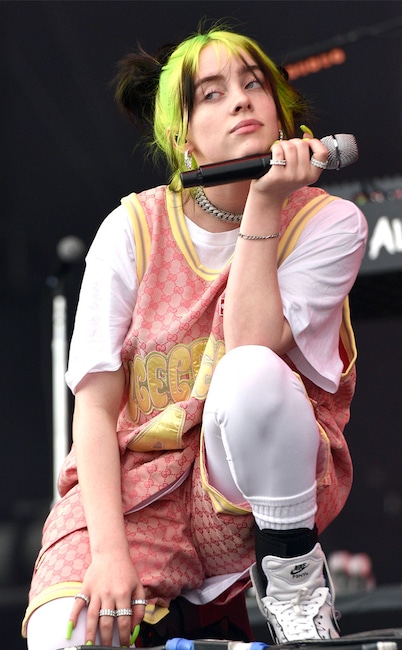 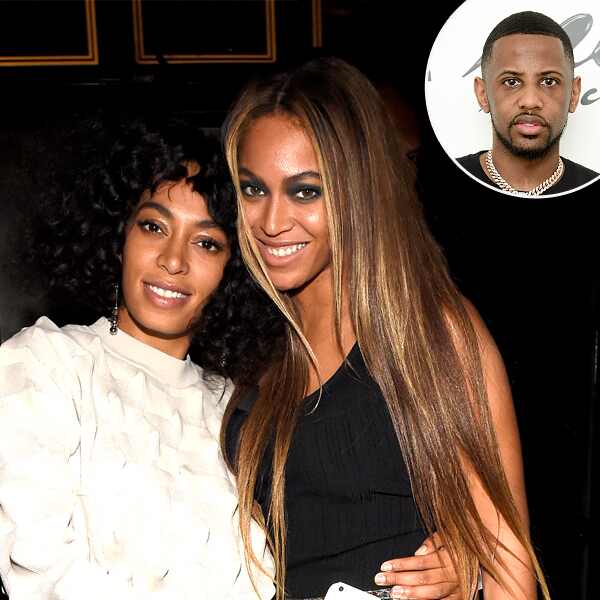 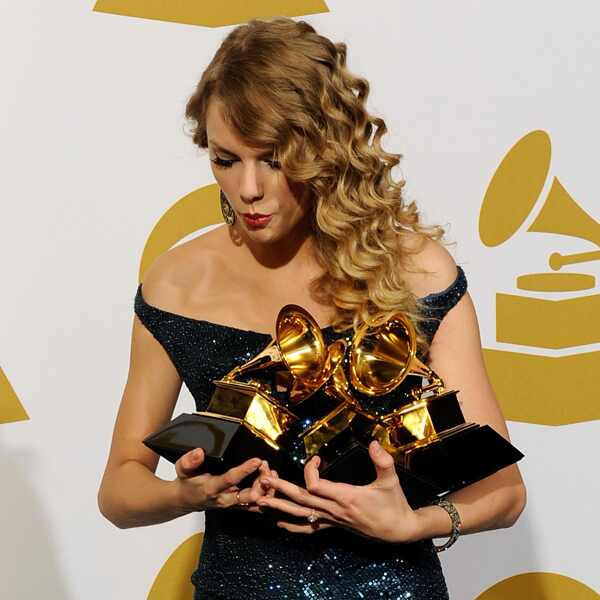