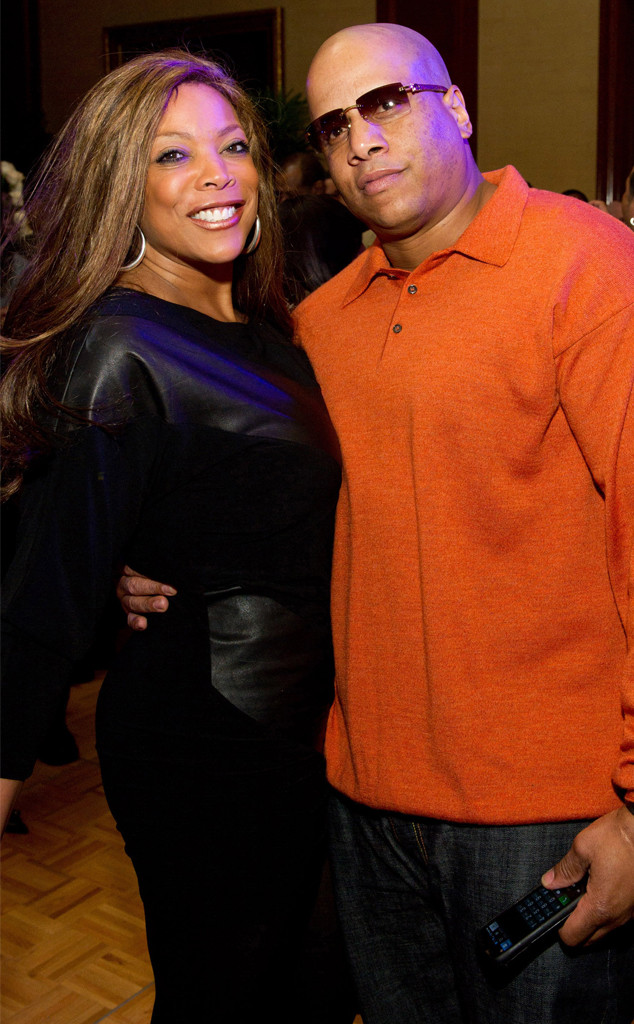 UPDATE: Wendy Williams' marriage to Kevin Hunter is officially over. According to documents obtained by E! News, a judge signed off on the finalization of their divorce this week.

As part of the settlement agreement, neither will receive alimony. Wendy will remain the sole owner of their previously shared production company, Wendy Inc., and Kevin's remaining shares will go to her. They've agreed to evenly split the profits from their New Jersey home once it sells. Additionally, they'll each be responsible for paying their own legal fees.

Wendy Williams is calling it quits with Kevin Hunter.

The 54-year-old talk show host filed for divorce from her husband, executive producer of The Wendy Williams Show and father of 18-year-old son Kevin Jr., on Wednesday after 21 years of marriage, E! News confirmed on Thursday. Hunter was served with the divorce papers Thursday morning at the studio where The Wendy Williams Show is taped, a source told E! News.

"There exists irreconcilable differences between the parties which have caused the breakdown of the marriage for a period of six months and which make it appear that the marriage should be dissolved as there is no reasonable prospect of reconciliation," Williams' divorce filing states.

"Thank you to everyone for respecting the family's privacy during this time," Williams' personal rep said in a statement to E! News. "Kevin is supportive of Wendy and they are working through this process together."

The breakup comes amid rumors that Hunter, 46, has been cheating on the Wendy Williams Show host and fathered a child with his alleged mistress. Neither they nor Williams have spoken about the reports. 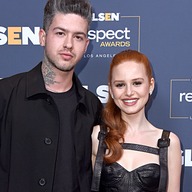 "Wendy and her family have been a part of Debmar-Mercury for over 10 years. We respect their privacy regarding personal matters. As always, we remain committed to bringing an entertaining and topical show to our viewers," a spokesperson for The Wendy Williams Show said in a statement to E! News.

Williams has alternated between wearing it and going ringless in recent weeks.

Despite the cheating rumors, many fans believed Wendy would stay with her husband, especially after she addressed the status of her relationship in early March. 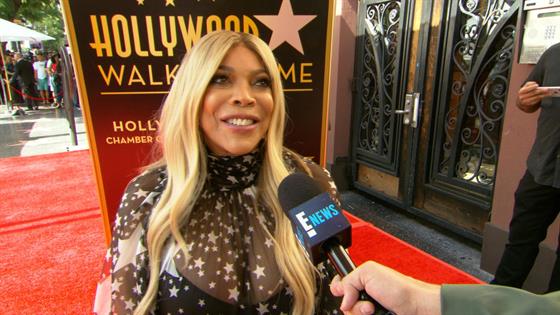 "I want to shout out to my husband. I'm still wearing my ring," she pointed out on the Wendy Williams Show. "Believe me you, when you've been with somebody for 28 years...married for 25 years...we know each other. He's my best friend, he's my lover, he's all this and he's all that. I know what you've been seeing and I know what the streets have been talking about."

She added, "Anybody who's been married for 5 minutes or 500 years, you know marriages have ebbs and flows. Marriages are not easy. Don't ask me about mine until you see this [ring] gone and it ain't going anywhere—not in this lifetime."

Aside from rumors of marital problems with Hunter, Williams has undergone some other personal turmoil; Last month, she returned from a two-month hiatus from her show and revealed that she had been living in a sober home for some time and is battling substance addiction. 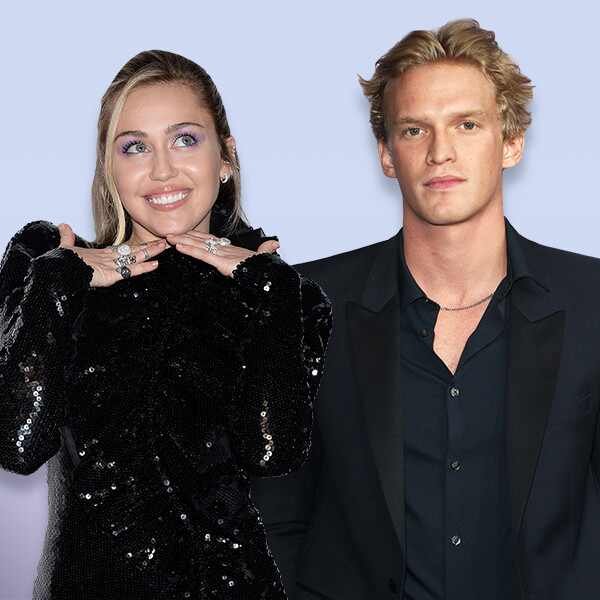 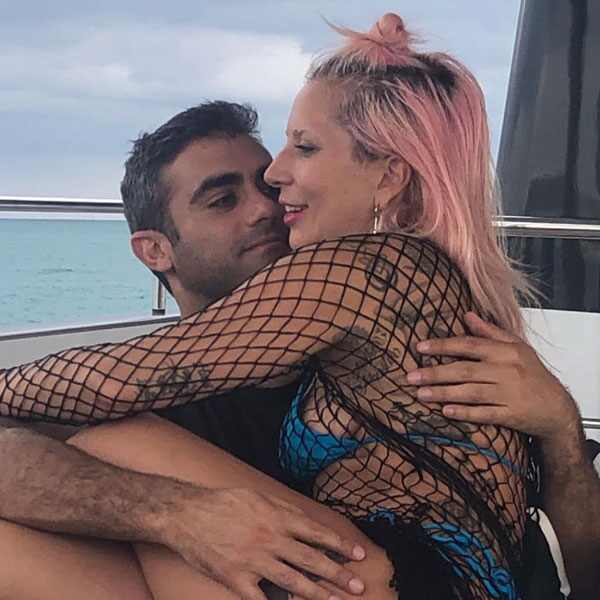 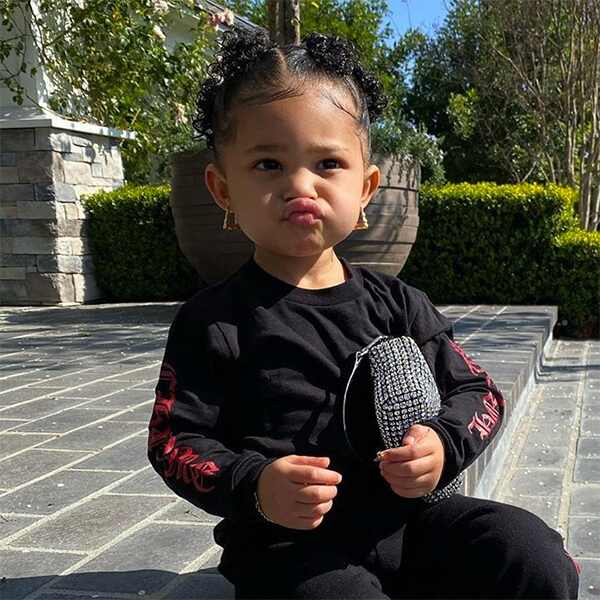 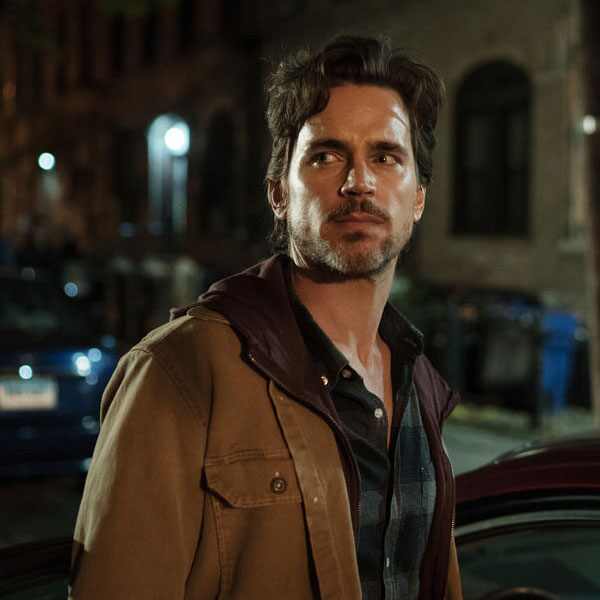 Kendall Jenner Reveals What She's Learned From Past Relationships 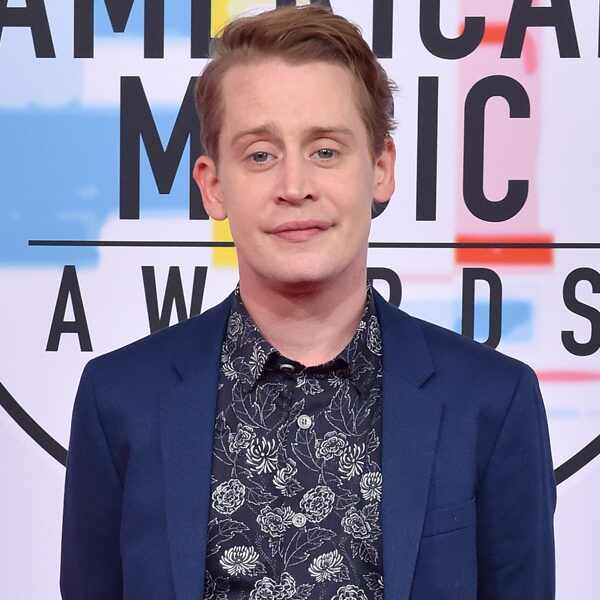