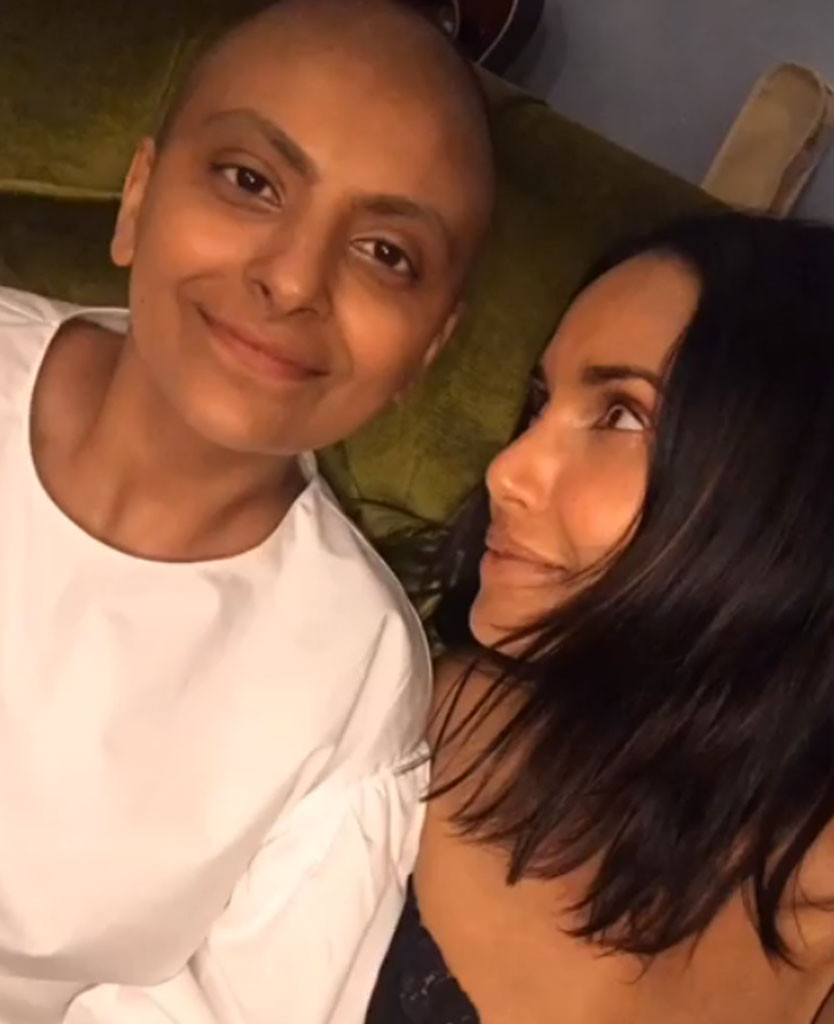 On Friday, Jan. 25, the chef passed away at the age of 29 after battling cancer. Ali was diagnosed with a rare form of bone cancer called Ewing's sarcoma in 2017. In an essay, published by People on Tuesday, Top Chef host Lakshmi mourns the death of the former contestant, who appeared on season 15 of the series.

"There are people who come across your path who change you forever," Lakshmi begins. "I met Fatima on the first day of filming Top Chef in Colorado. She was hard to miss. She was beautiful, but that's not what struck me. There was a strong defiance in her posture; her hands folded across her slim frame, her lower lip jutting out slightly, a Mona Lisa smile to hide her nervousness. I noticed the glint in her eye and that serious look of determination." 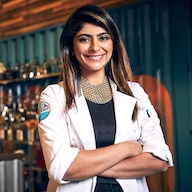 "I first got to know Fatima through her food," the essay continues. "I was hard on her—not with my judging but with the tenor of my feedback. Not only did I think she could take it, but I knew she wanted me to give it to her straight. I could feel how focused she was. I challenged her openly to do better because I knew she could. I saw my younger self in Fatima."

Goodbye lil’ sis. One of our brightest stars has fallen from the sky.... I have no words, but here are some of hers: “I dream of being better. I dream of being myself again, but I know I’ll never quite be the same, and that’s okay. I know I’ll be different, and, despite the worry that settles into me every time I wake up, I look forward to meeting that woman one day.” #teamfati

Lakshmi goes on to write that she and Ali "connected as immigrants and as women of color working in food."

"We both knew we needed to fit in while staying true to our roots," she shares. "But we had more than shared backgrounds. She was different. When the show aired in 2018, I saw the other side of her—how funny she was, how keenly she got the psychology of the contest. It's a trait you have to possess to succeed, and I knew Fatima had it and would go far." 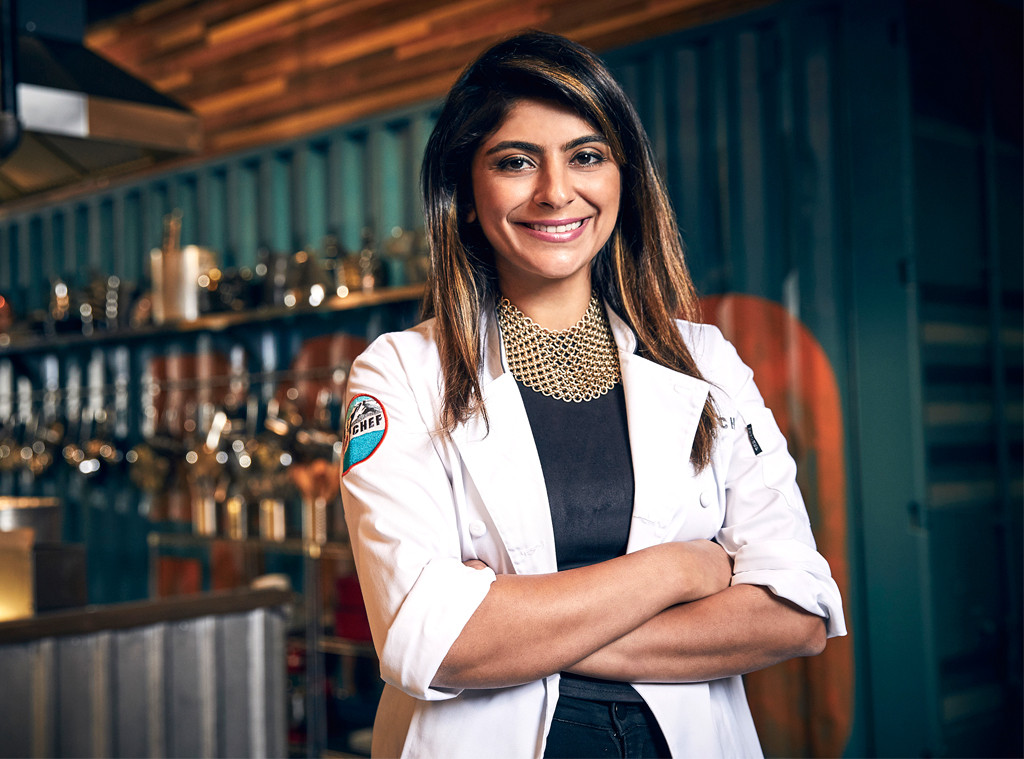 Lakshmi writes that when she heard Ali had been diagnosed with terminal cancer she "felt punched in the gut."

"It seemed cruel, striking one so young, so kind, so talented," Lakshmi says. "As she got sicker, I made apple pie and delivered her samosas. We shared dinners and cracked jokes— anything to lighten the mood. I got to know her family, who seemed just like mine. I tried to accept that this wonderful girl, whom I had mentored, laughed and bonded with so much, would not live to see her 30th birthday."

"You couldn't know Fatima without falling in love with her," she writes. "Her self-awareness, strength and humor were boundless, even until the very end. She showed me that life is truly beautiful and fleeting. She made me appreciate sunlight on my face, the sound of laughter, the smell of cake baking. Fatima's life was short, but her imprint on me will be there forever."

Lakshmi concludes her essay by writing, "Goodbye, Fati. I will never forget you."